The former SPD leader will work for the Eurasia Group as a policy consultant. He wants to support the US company as an expert in European affairs. 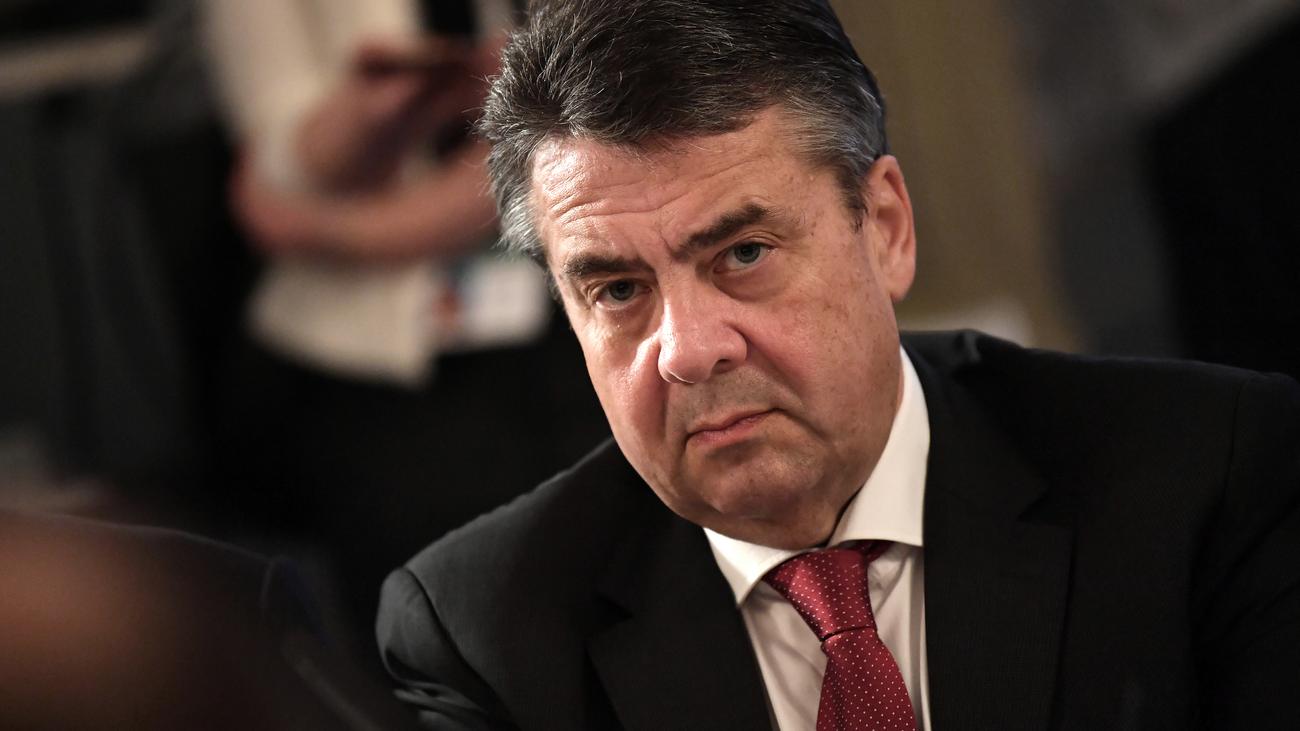 After retiring from the Bundestag, former SPD chairman Sigmar Gabriel has taken on a new professional activity. He will in future work for the Eurasia Group as a consultant, said the company from the United States. The Eurasia Group specializes in policy advice.

Company founder and CEO, Ian Bremmer, said, "I've learned a lot from Sigmar over the years, and the knowledge and perspective he brings with him will be essential to Eurasia Group's customers."

The former SPD chairman is expected to work for the US policy consultant "European affairs expert", Eurasia Group, based in New York, said. As a former minister, the social democrat will give important "insights into the rapidly changing political landscape of the region".

Company boss Bremmer described the politician as a "key figure in European and global affairs". Gabriel is quoted in the company statement in English as saying he looks forward to "using my first-hand experience to help clients navigate the current challenging geopolitical environment."

Only in recent weeks had it been speculated that Gabriel would become the new president of the German Association of the Automotive Industry (VDA). One week ago, however, he stated that he was "unavailable for other duties".

Gabriel had laid down his parliamentary mandate on 1 November. He was a member of the Bundestag since 2005. From 2009 to 2017 he was chairman of the SPD. He was also environment, economic and foreign minister. He is also the chairman of the Atlantic Bridge for the maintenance of German-American relations.

Since June 2018 Gabriel also works as an author for the media of the publishing group Dieter von Holtzbrinck (DvH Media), which include the Handelsblatt and the Tagesspiegel as well as the ZEIT and ZEIT ONLINE. Gabriel had said in 2018 that he would not want to become a lobbyist after working in politics. "You should not knock on doors behind which you once sat," Gabriel said the picture on Sunday . 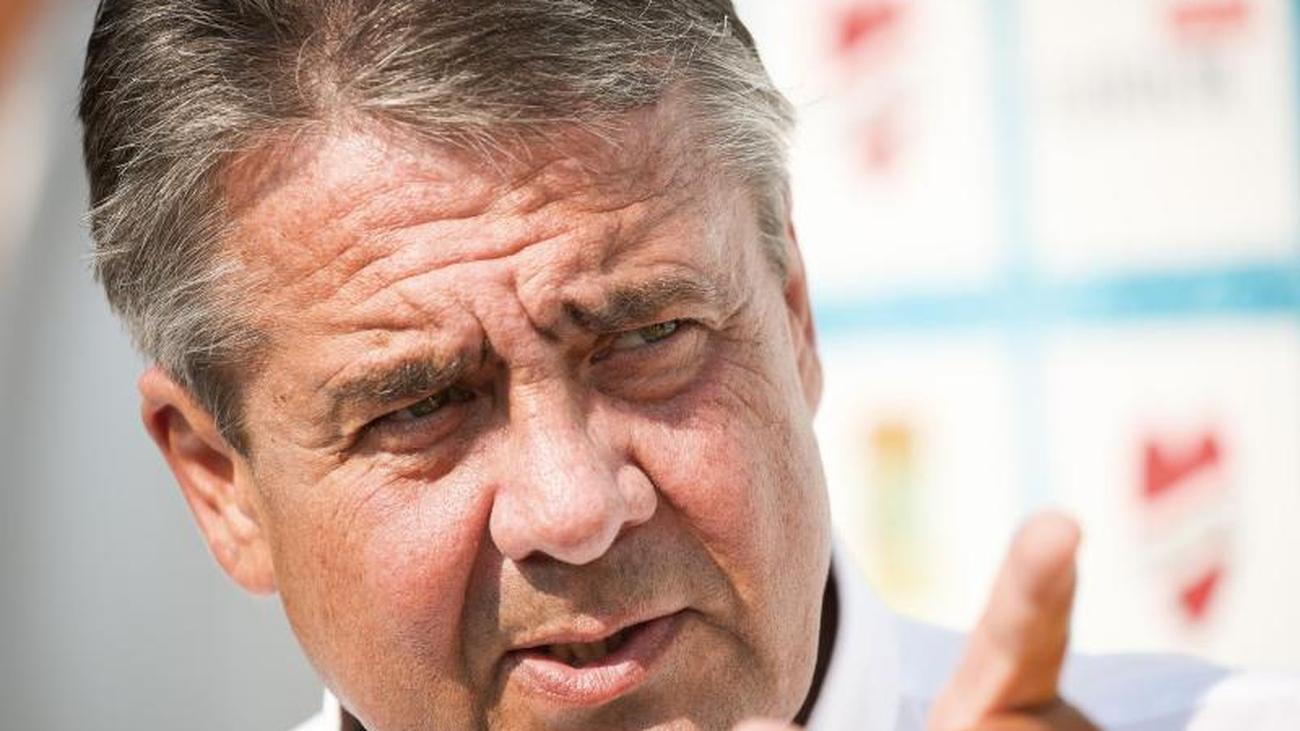