Coalition in Thuringia: "Under no circumstances cooperate with the AfD"

Should the CDU in Thuringia talk to the AfD - or even be tolerated by it? We have asked CDU supporters. The majority has a clear opinion. 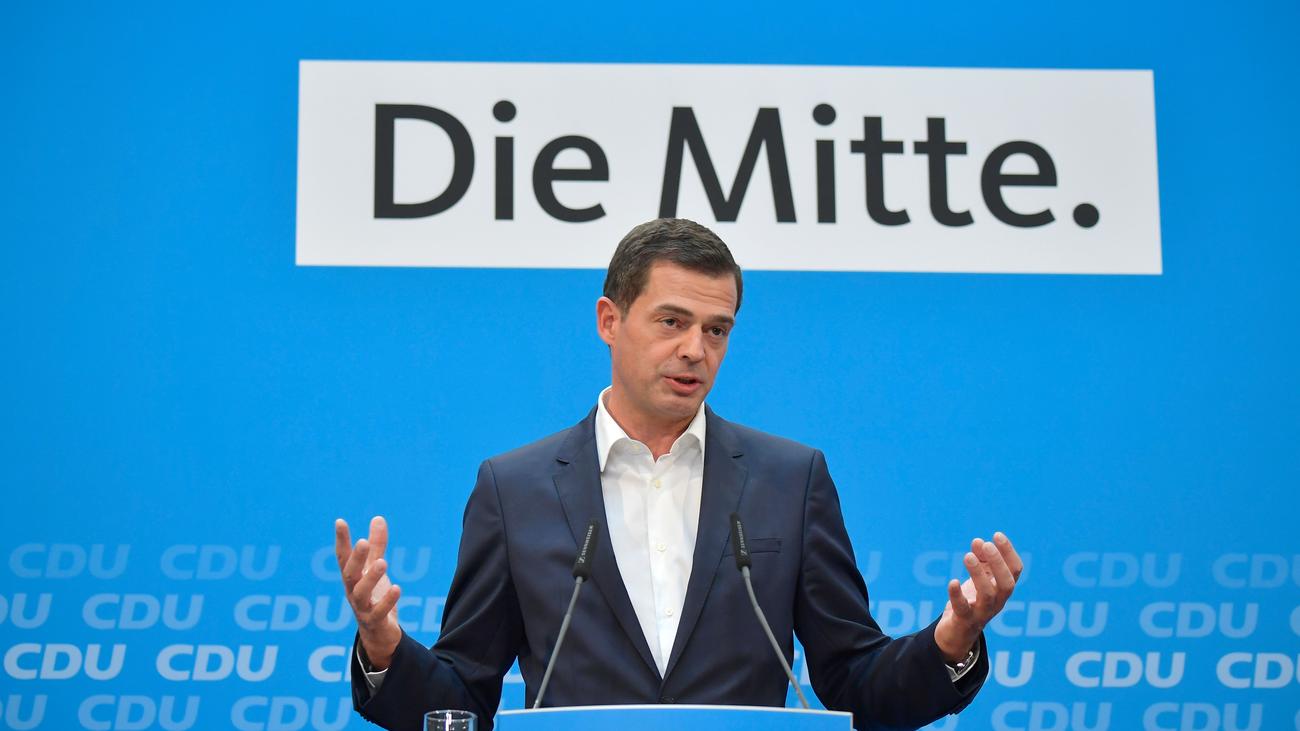 The CDU had already determined in the run-up to the elections in East Germany at a federal party convention: A cooperation with the AfD should not exist. After the election in Thuringia demanded CDU local politician and deputy fraction leader in the parliament Michael Heym still talks with the Höcke party. Because the CDU can only come to the government, if it works with the AfD or the left - or can be tolerated. However, the CDU state chairman Mike Mohring made clear in the past week: "I do not want votes of AfD politicians."

What do voters and members of the CDU say about this? We wanted to know from you how the CDU is going to behave in your opinion and how you judge the discrepancies between CDU leadership and the base. Most of the readers who have contacted us agree: no cooperation with the AfD. But many supporters also see a new chance for conservative majorities. Here are a few statements typical of the debate.

The discussions, a reason for leaving

"The former mayor of my hometown of Schleusingen was one of the 17 CDU local politicians who called for talks with the AfD." For a few years I was part of the CDU local council of the Thuringian town, but I resigned a year ago In our area, we are always fighting back against right-wing extremism and he has actually demanded to negotiate with Höcke and his team.In the Bundestag and in Landtag you can pick the AfD ideology with simple sentences, but one speaks Do not talk to these people about governing a body! " Frank Eichler, former CDU local politician in Thuringia

"I have the feeling that young CDU members were even more open to the AfD five years ago: I would have been in favor of a coalition with the AfD in Saxony in 2014. This has changed as a result of the radicalization of the AfD Höcke tolerates, there must be no coalition or tolerating, similar to the left, but that does not mean that you should not talk to the two parties or refuse their positions from the outset, just because they come from the left or right.

Majorities with the AfD, sometimes with the Left Party organize CDU member, 32 years

In a situation like in Thuringia there should be a coalition of the center, which then organizes its majorities with the AfD and sometimes with the Left Party. If you play the two against each other at the right moment, it may work, but you can not commit to a partner for that very reason. " Anonymous User, 32 and CDU member

The end as a people's party

"If the CDU were to make common cause with the AfD, then that would be the end of its People's Party." The CDU in the East can not get that many votes to the right, as it will lose in the West However, I am afraid that the CDU will eventually weaken and coalesce with the AfD. " User "EroP"

AfD sympathizers are a minority

"The people in the Thuringian CDU, who are in favor of working with the AfD, are a minority." The decision of the Federal CDU, under any circumstances, to cooperate with the AfD, is absolutely correct.This cooperation could the CDU at federal level 30 to 50 Percent of the votes cost. " Anonymous user, member of the Junge Union

Black-yellow and red-green are over

"The Thuringian conditions only anticipate the possible political conditions in the federation after the end of the Groko.The time of the clear camp rulings of black-yellow and red-green seem to have expired.The Union's demarcation with the AfD can only go along with the claim In the future, to back up right wing tendencies and integrate them sustainably, in order to deprive the AfD of its livelihood. "The SPD has already demonstrated with regard to the Left Party how not to reach this political goal.

CDU must withdraw from the AFD's livelihood CSU member

The second option would be to accept the AfD as an independent and legitimate political force, with which one is very willing to cooperate politically. Personally, I prefer the former, but it would require a substantive and personal correction in the federal government. The current personnel and communication strategy does not provide a clear direction and strategy at all - in fact, there is no content- related course. " User" Astol99 ", CSU member

"I've always voted CDU in federal and state elections so far, and if a CDU prime minister in Thuringia is elected with the votes of the AfD, there would be two options for me: either the Thuringian state association would be completely thrown out of the CDU, or the CDU would have to in the future without my voice - and certainly the voices of many others - get along. " User "mjv"

"The AfD and the conservative wing of the Union are well compatible with each other for me, which finally offers the chance to conservative bourgeois majorities, and the CDU should no longer shy away from the AfD." Andreas Hilberer, was a CDU member for 20 years

"A clear demarcation against the AfD is in my opinion the only right way.This has to be clear for the CDU from federal to municipal association level and apply without question.Everything else brings a sell-out of democracy within reach and damaged the CDU irretrievably. Anonymous user, CDU member

"The CDU has no clear course with regard to the AfD: the federal CDU categorically refuses to cooperate with the AfD, while at the local level it is already working together with the AfD." This question will definitely create further tension in the CDU : An economic-liberal, value-conservative party should not try to make left-wing social policy, nor should it coalesce with the right-wing of the party spectrum. " User "MjB0011", plans to join the CDU 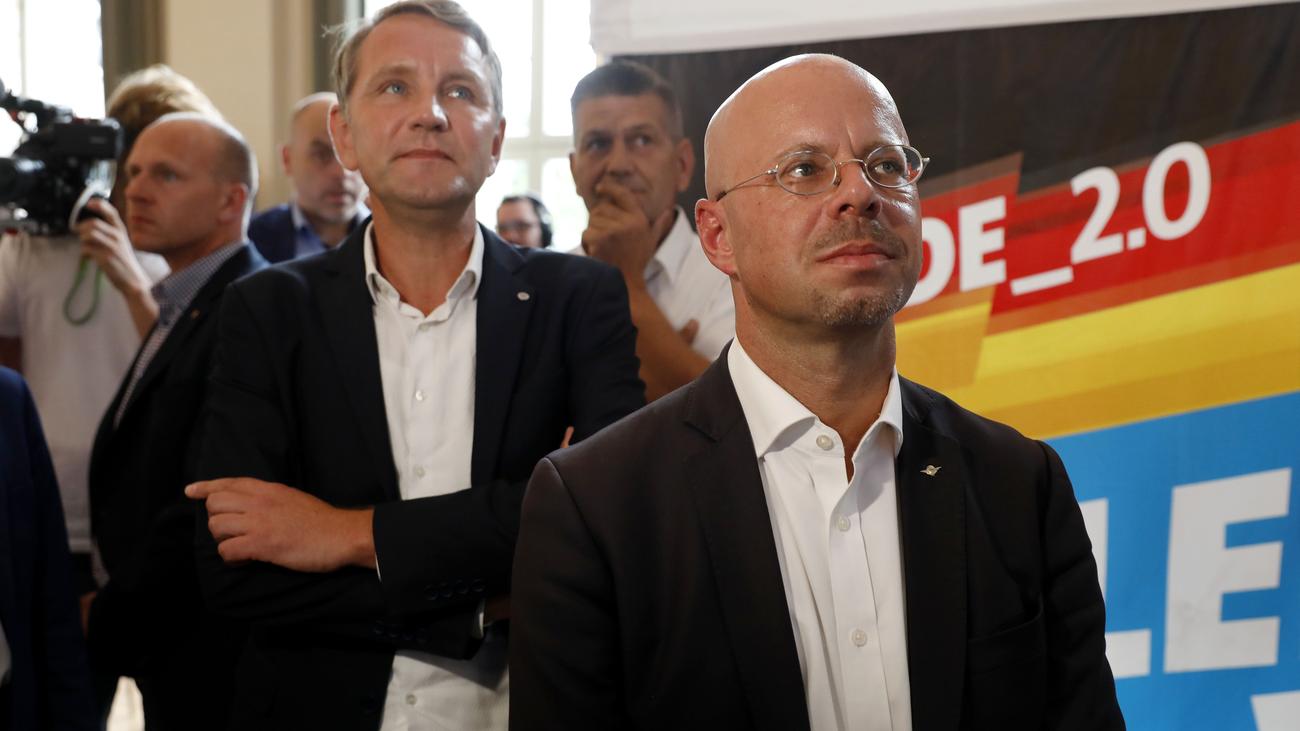 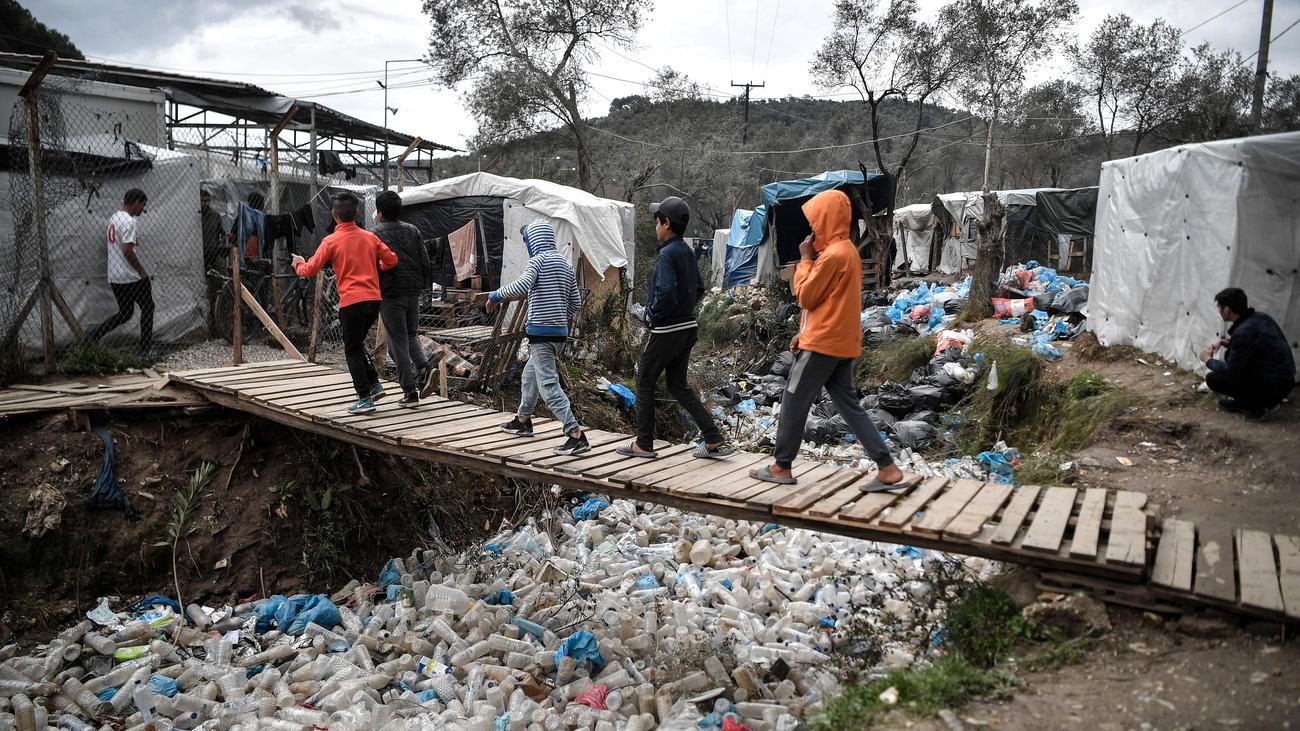 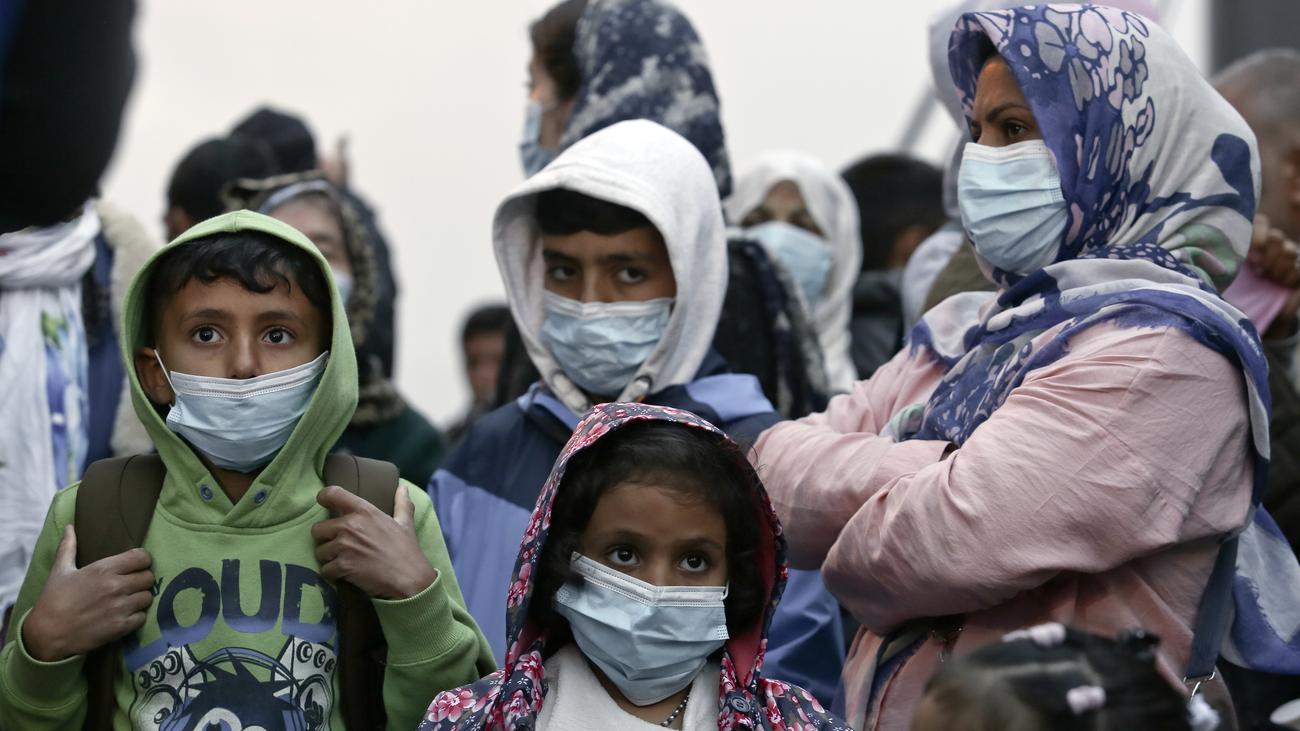 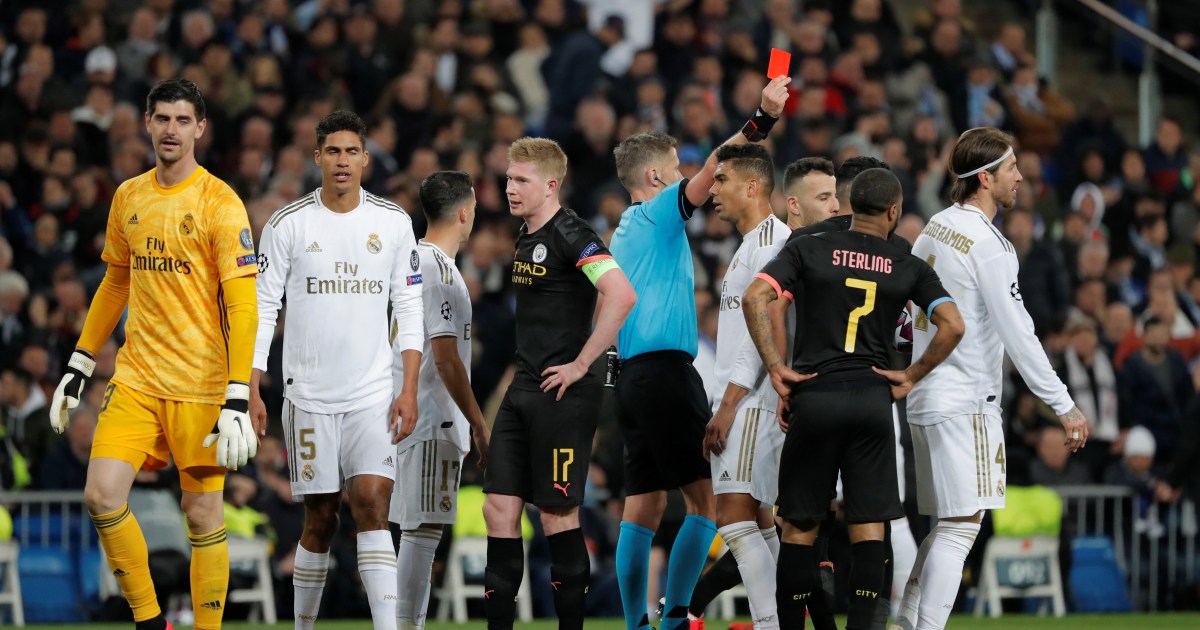 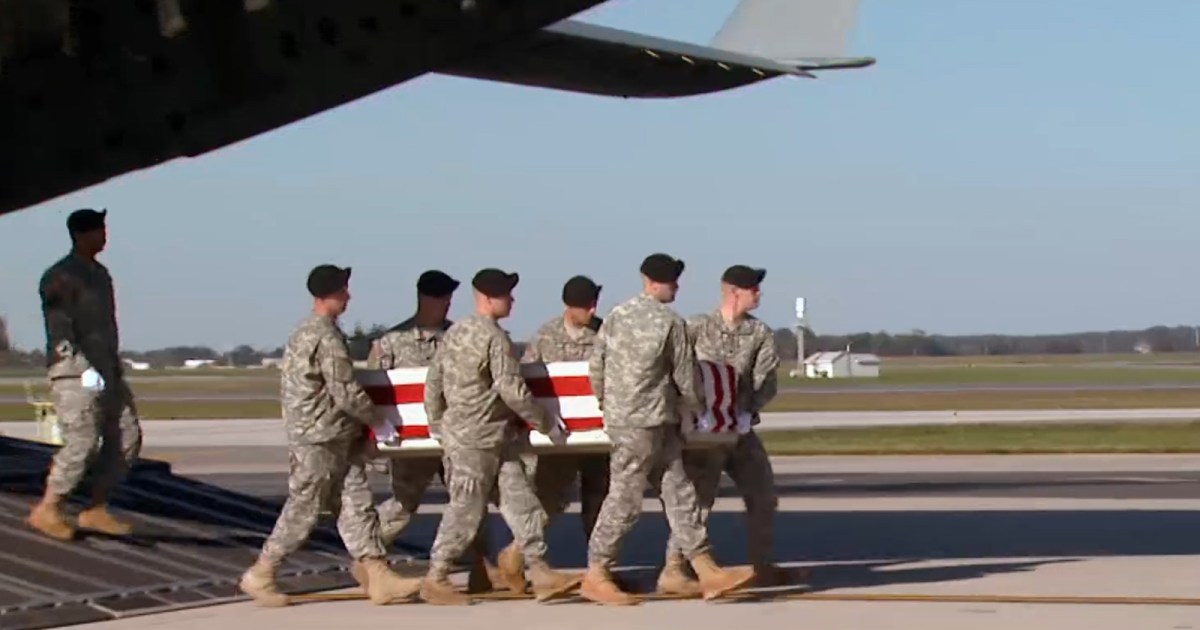 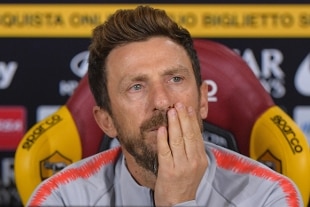 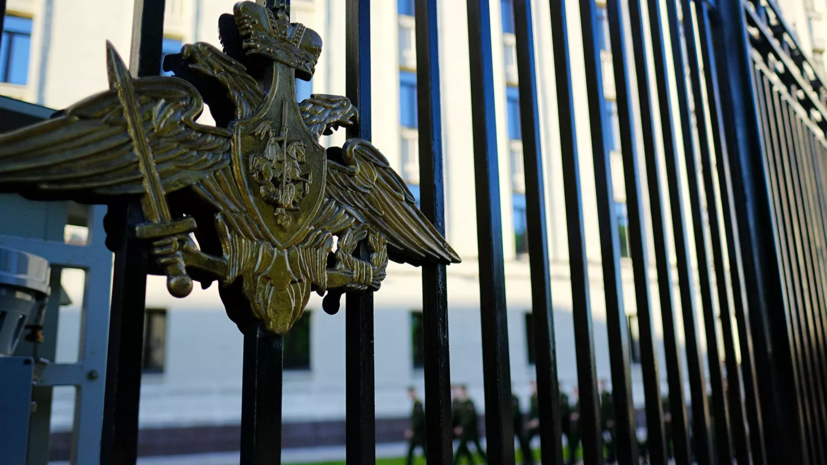