Berlin (dpa) - After the eleventh Bundesliga match day several clubs go with personal question marks in the international break. The 1. FC Cologne and the FSV Mainz 05 are looking for a coach, at Bayern, however, suggests a long-term solution.

The national football team wants to solve their European Championship ticket, and many other nations are still fighting for the qualification. On Friday, the farewell to President Uli Hoeneß is at Bayern.

TRAINER SEARCH: On Saturday Achim Beierlorzer had to go to 1. FC Köln, on Sunday followed Sandro Schwarz at FSV Mainz 05. The upcoming international break should use the two crisis clubs for the search for a new coach. The people of Cologne also need a sports director - and have already received the first refusal from Bruno Labbadia. The situation is completely different with Bayern: After the 4: 0 against Borussia Dortmund interim coach Hansi Flick may continue for now at least.

ENDSPURT: On Tuesday, national coach Joachim Löw will assemble his squad for the last two international matches of the year in Dusseldorf. On Saturday, captain Manuel Neuer and his colleagues will face the match in Mönchengladbach against Belarus, in which the ticket for the European Championship finals in 2020 can be solved, provided that the Netherlands does not lose in Northern Ireland at the same time. Afterwards, the national team moves to Frankfurt on Sunday, where next week the qualification final against Northern Ireland is pending. Cancellations had for both games Dortmund captain Marco Reus because of ankle problems.

EURO TICKETS: Spain, Italy, Poland, Belgium, Russia and Ukraine are already qualified for the European Championship in 2020, with 14 more teams taking the ticket on the upcoming double day. Apart from Germany, the Netherlands, England, Switzerland, Croatia, Austria, Turkey and France also have good chances. Particularly under pressure is Portugal with superstar Cristiano Ronaldo. Two wins against Lithuania and Luxembourg are mandatory for the defending champion.

FAREWELL: A "dreamlike" last game as Bayern President Uli Hoeneß experienced in a 4-0 victory against Borussia Dortmund, on Friday, the 67-year-old then officially. At the annual general meeting of Bayern, Hoeneß no longer stands for re-election, his successor is to be the longtime Adidas boss Herbert Hainer. "The team has given me a gift, as you can not have better," said Hoeneß after the home win against BVB.

Club announcement Cologne for the leave of Beierlorzer

Club announcement Mainz for the separation of black 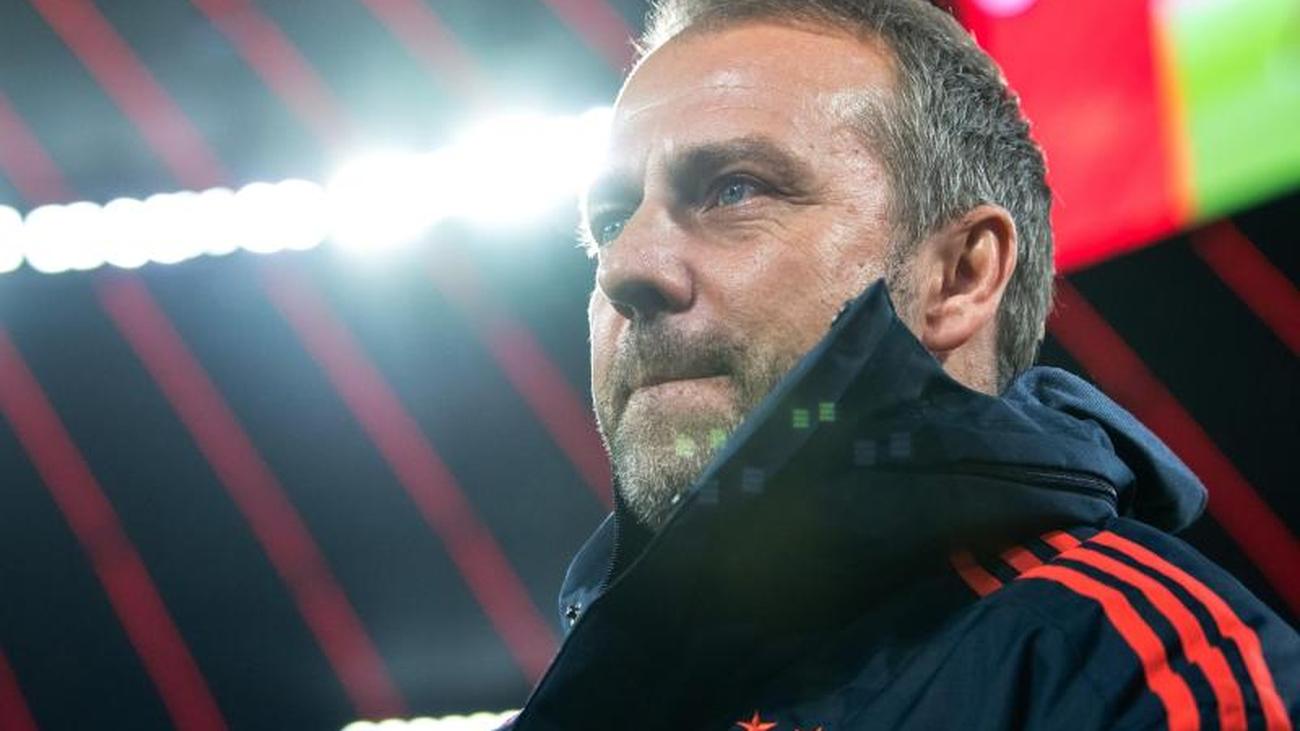 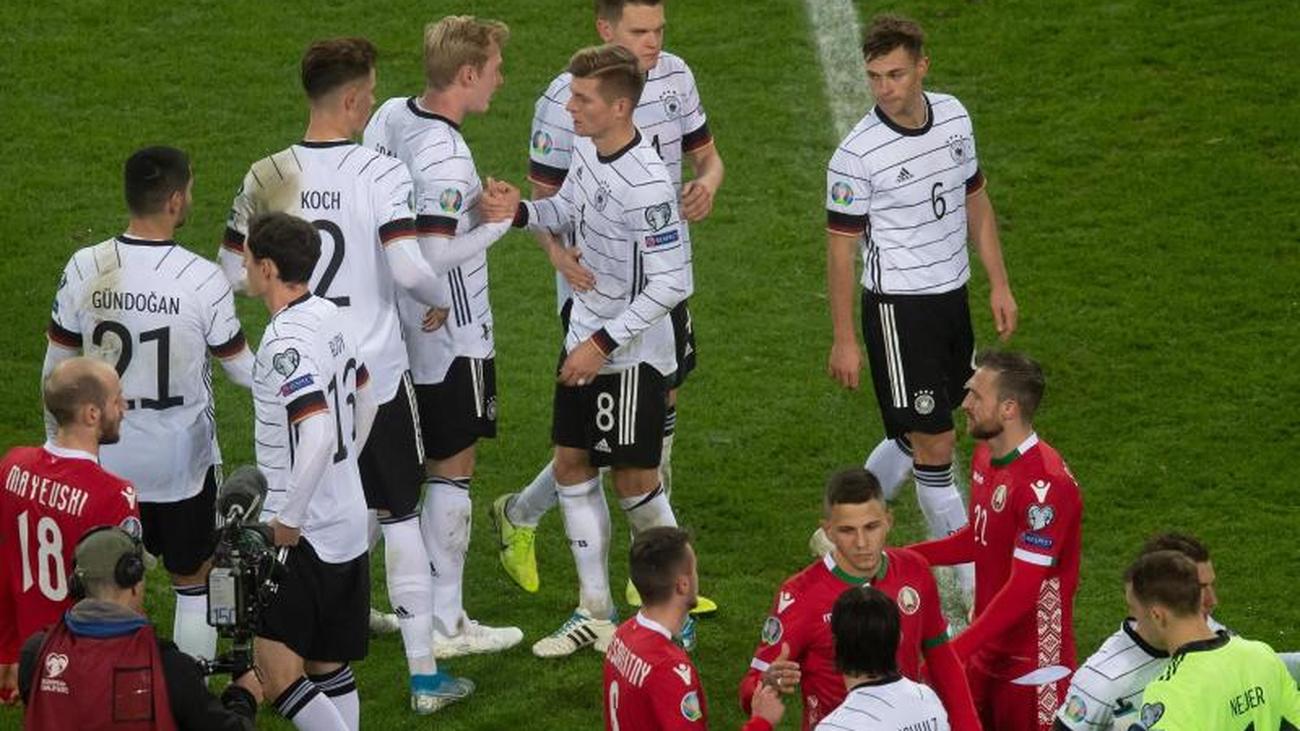 Wiegman gets Arvid Smit as a new assistant at Oranjevrouwen

Preview: That brings the football week: Bayern with interim solution 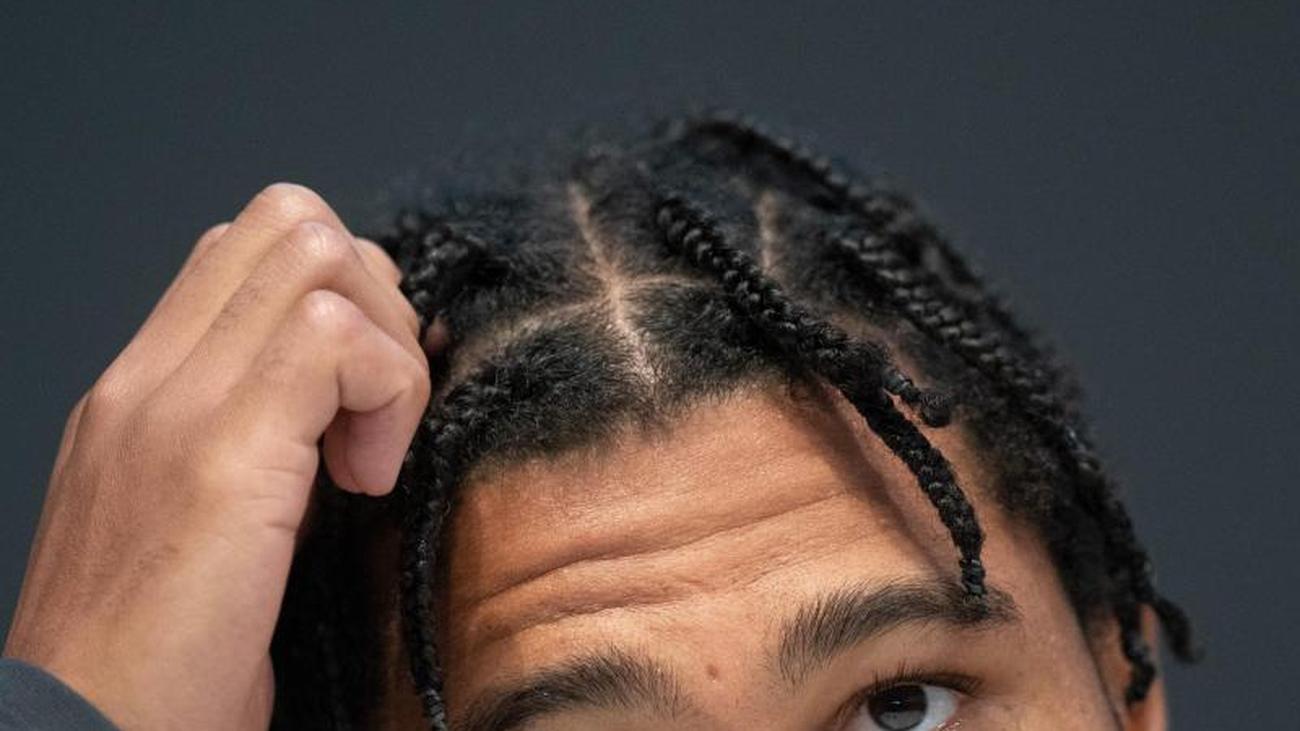 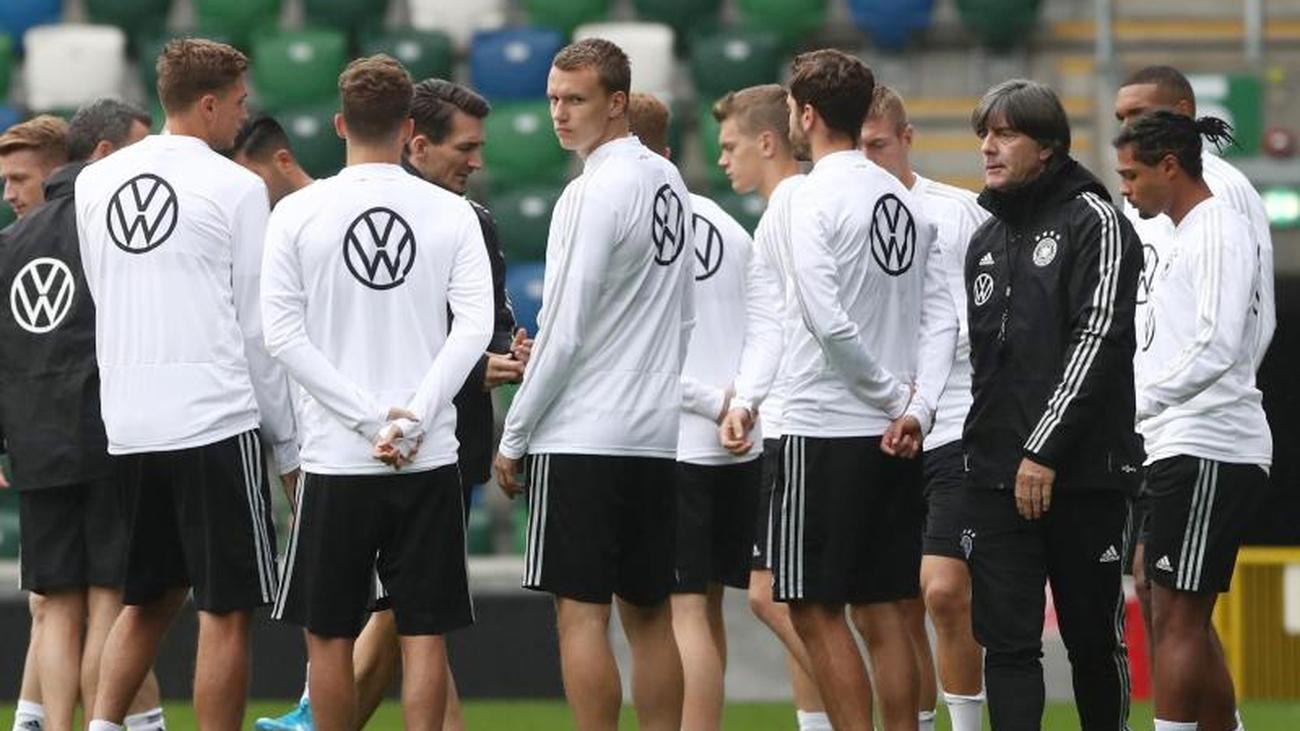 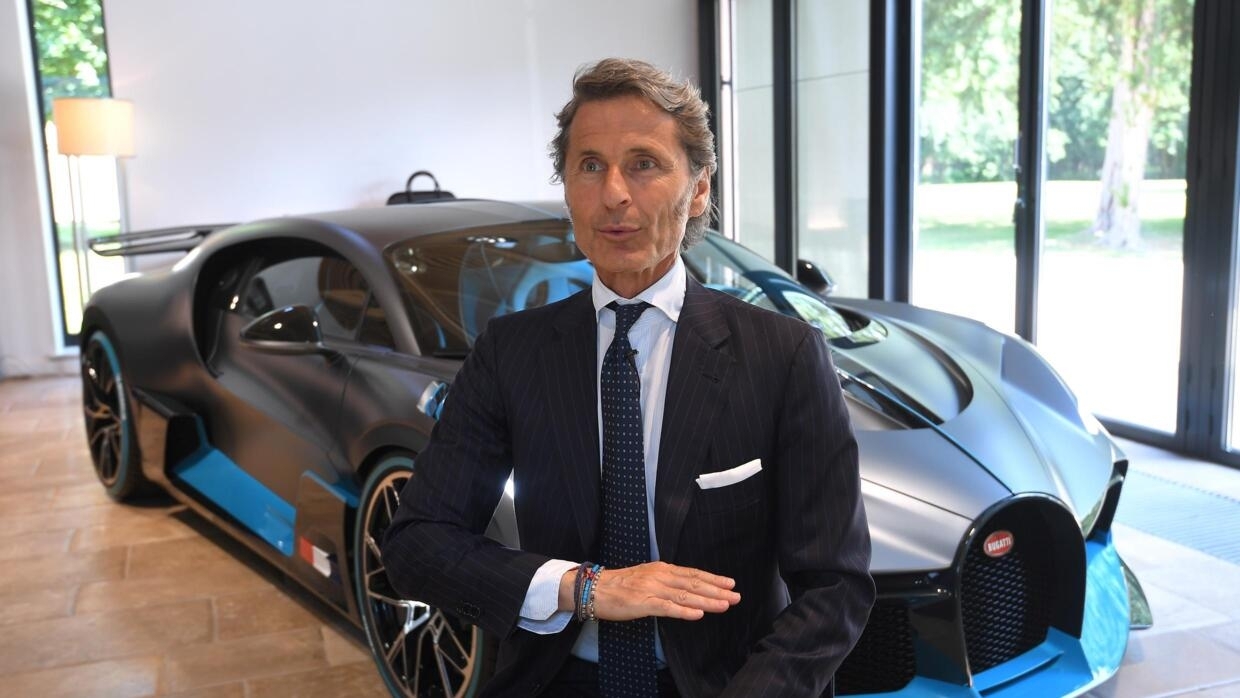 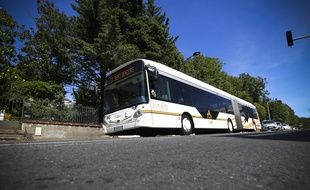 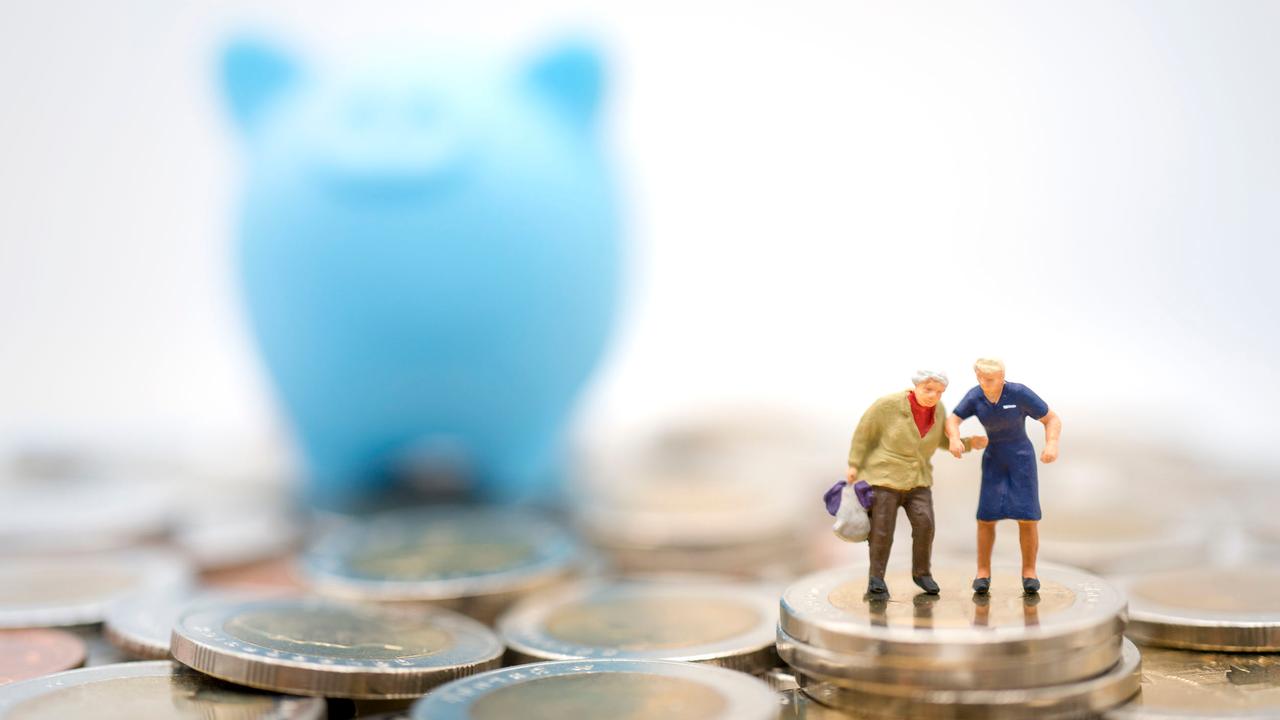