Government: Morales calls for talks with the Pope

La Paz (AP) - With persistent clashes between supporters of the government and the opposition in Bolivia, President Evo Morales has called for talks. In order to maintain peace, he launched this urgent appeal to the parties, which won parliamentary seats in the controversial election three weeks ago tweeted the left-wing leader. Morales asked Pope Francis, as well as various churches and international organizations, to accompany the talks. 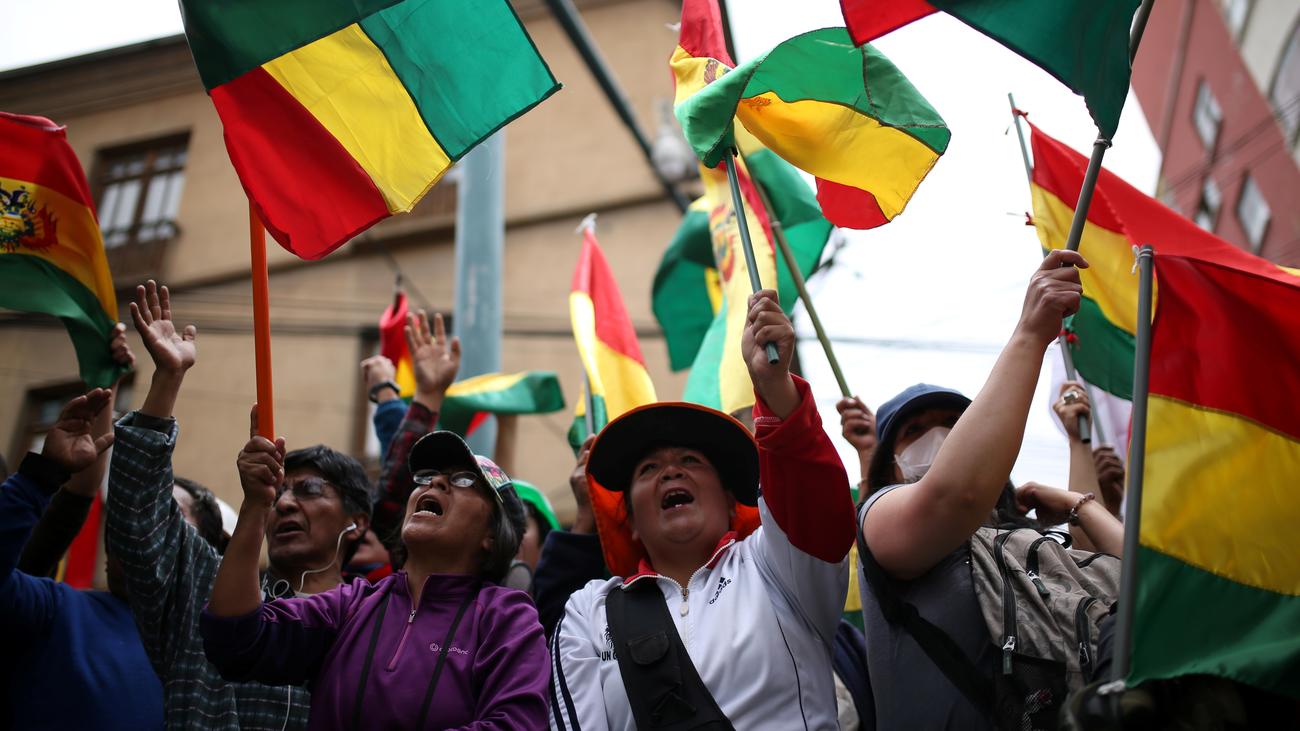 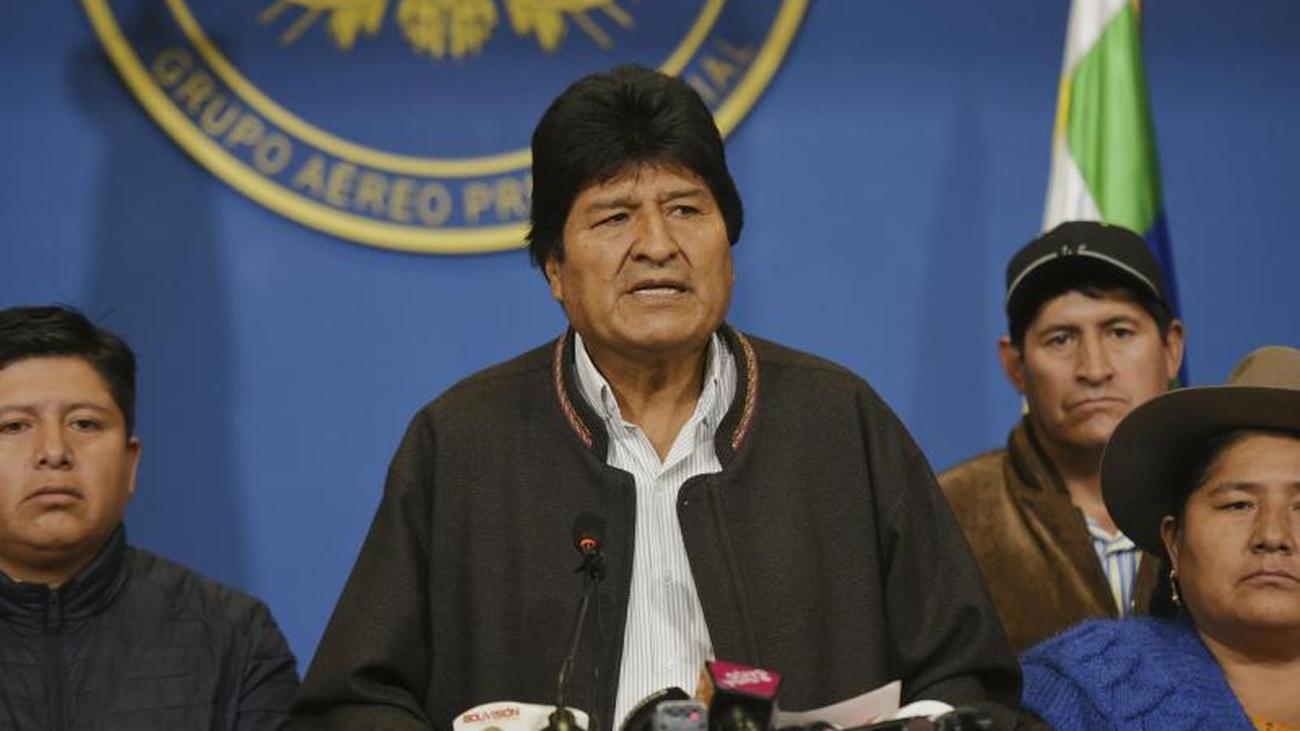 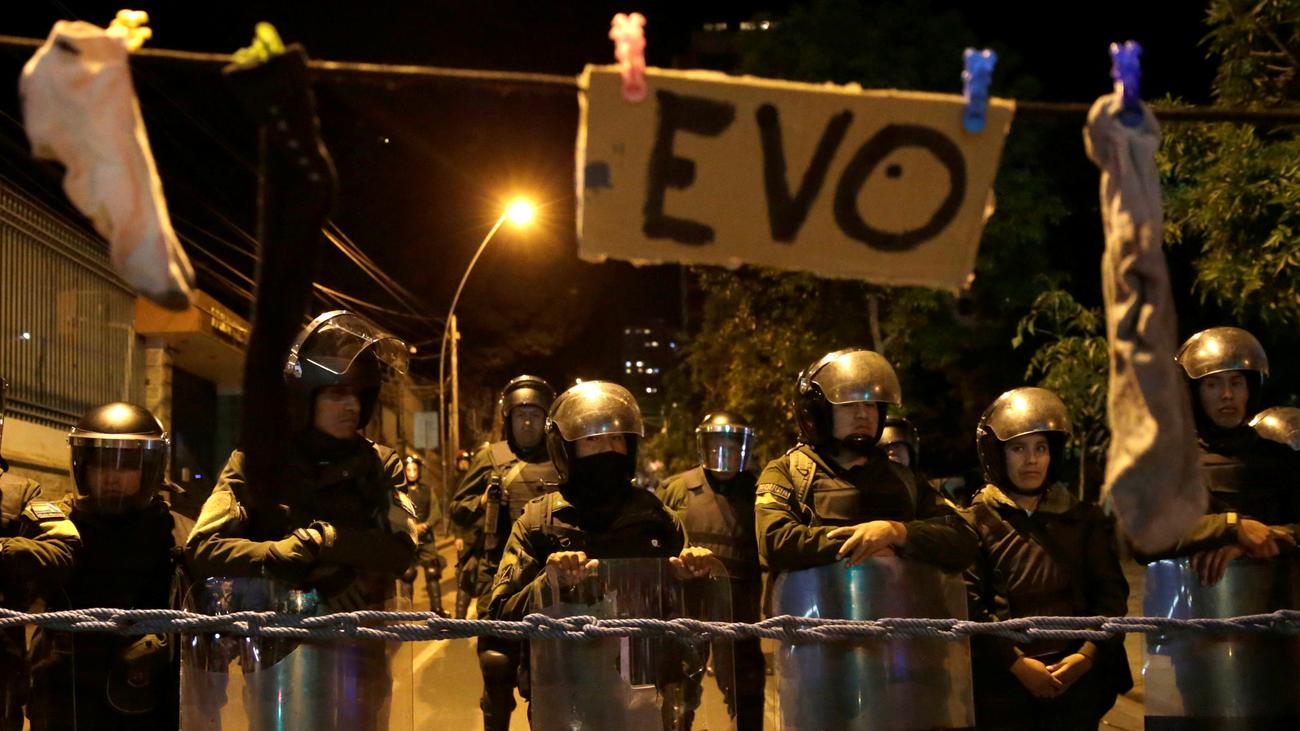 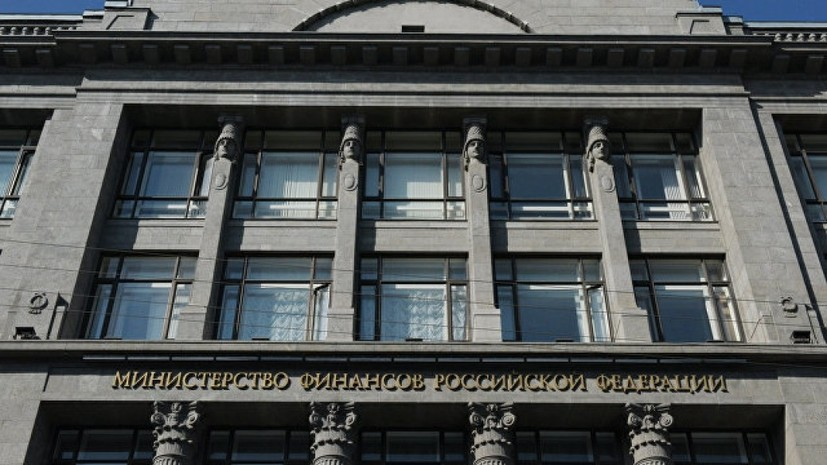 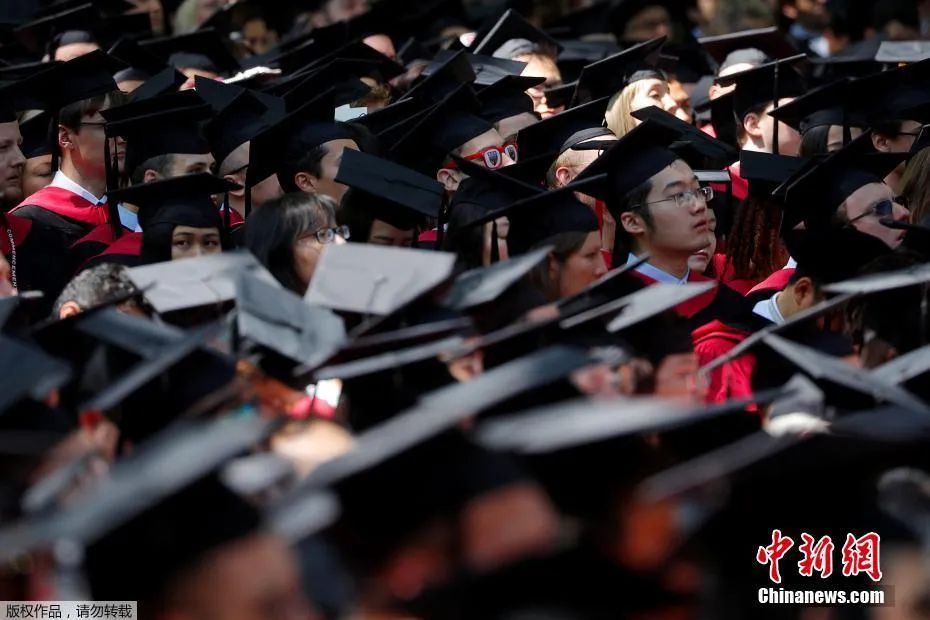 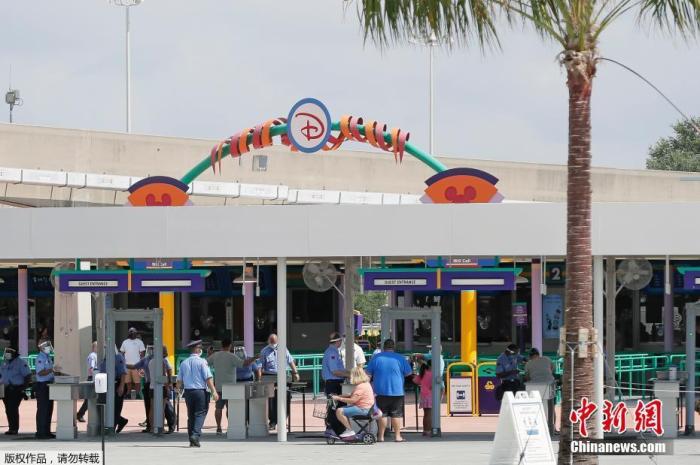