"Four in ten schools are still struggling with a teacher shortage"

Four out of ten schools in primary and secondary education have a chronic shortage of teachers, according to research by the General Education Union (AOb), says chairman Liesbeth Verheggen in an interview with De Telegraaf on Friday. 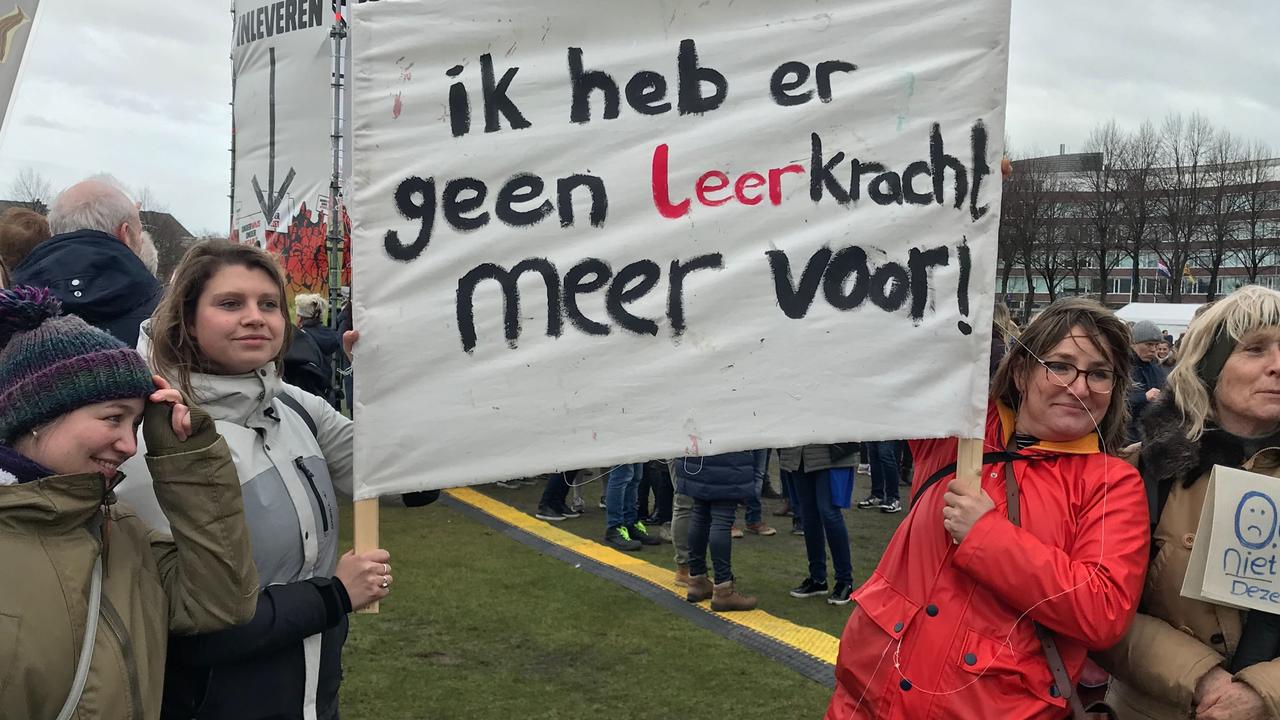 Four out of ten schools in primary and secondary education have a chronic shortage of teachers, according to research by the General Education Union (AOb), says chairman Liesbeth Verheggen in an interview with De Telegraaf on Friday.

The AOb reports that the problems have been going on since the beginning of the school year, but have not yet been resolved. According to the newspaper, this is the first time that the trade union has carried out large-scale research into teacher shortages.

According to Verheggen, the AOb is "very shocked by the results of the investigation". "We knew the problems were big, but we didn't expect the situation to be that serious."

A study by NU.nl showed in August that the school principals had not succeeded in filling their vacancies before the start of the new school year. Almost 20 percent of the 1,156 schools that participated in the study said they were still looking for teachers at that time.

Schools not ready for the flu wave

The study also showed that schools are increasingly opting for larger classes in order to prevent drop-out. In addition, schools would choose to delete subjects for which no teacher can be found, but would only send children home in the worst case.

Sometimes teachers with a part-time contract start working more as an emergency solution or schools even call on a teacher who was actually already retired or would retire, the NU.nl survey found.

Based on forecasts made for the Ministry of Education, Culture and Science, the shortage of teachers in primary education will continue to grow in the coming years.

See also: Teacher shortage makes invaders untraceable: 'We are in the flu epidemic'

Teachers will strike again on November 6

On Wednesday, November 6, teachers in primary and secondary education will drop the work during a national teacher strike. The unions have chosen this date because the education budget will be discussed in the Lower House on that day.

The AOb wants the government to provide an emergency package of € 425 million for education. A discussion about this with Prime Minister Mark Rutte on 16 October, however, yielded "no concrete commitments".

The previous strikes were held in March. All layers of education then called for more investments.

See also: Onderwijsbond: Conversation Rutte does not produce anything, strike on November 6 continues

"Four in ten schools are still struggling with a teacher shortage" 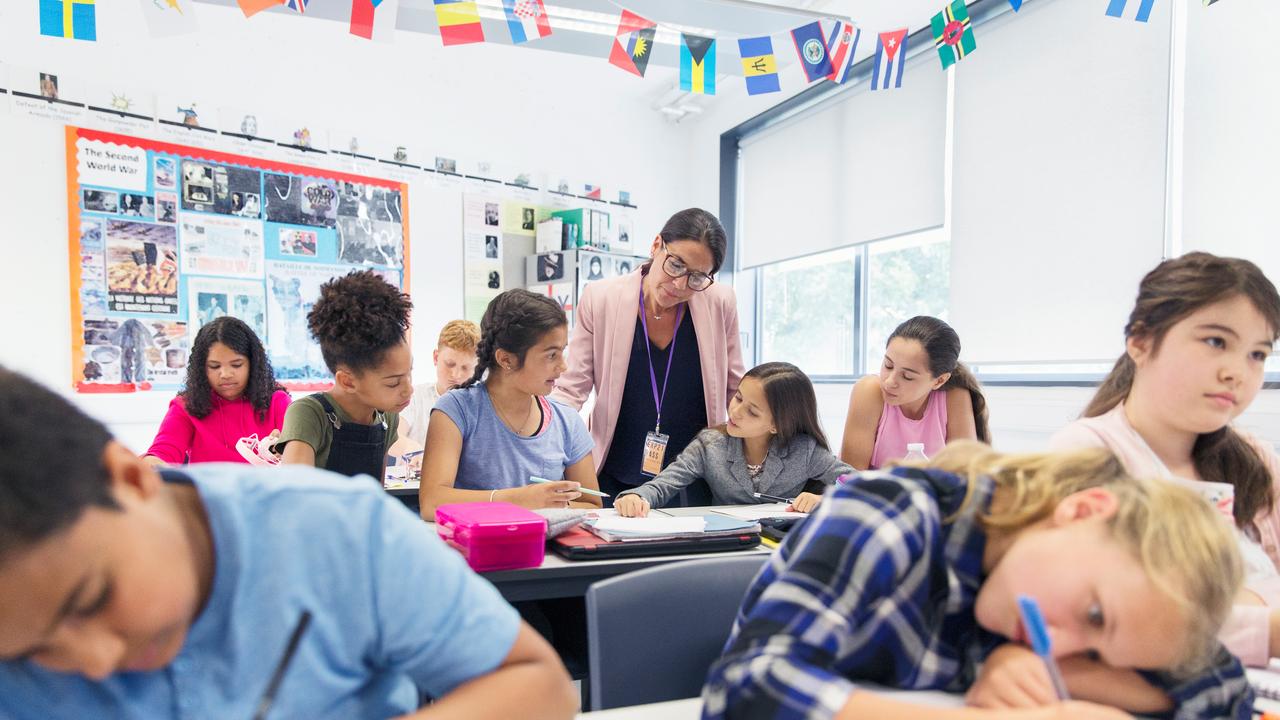 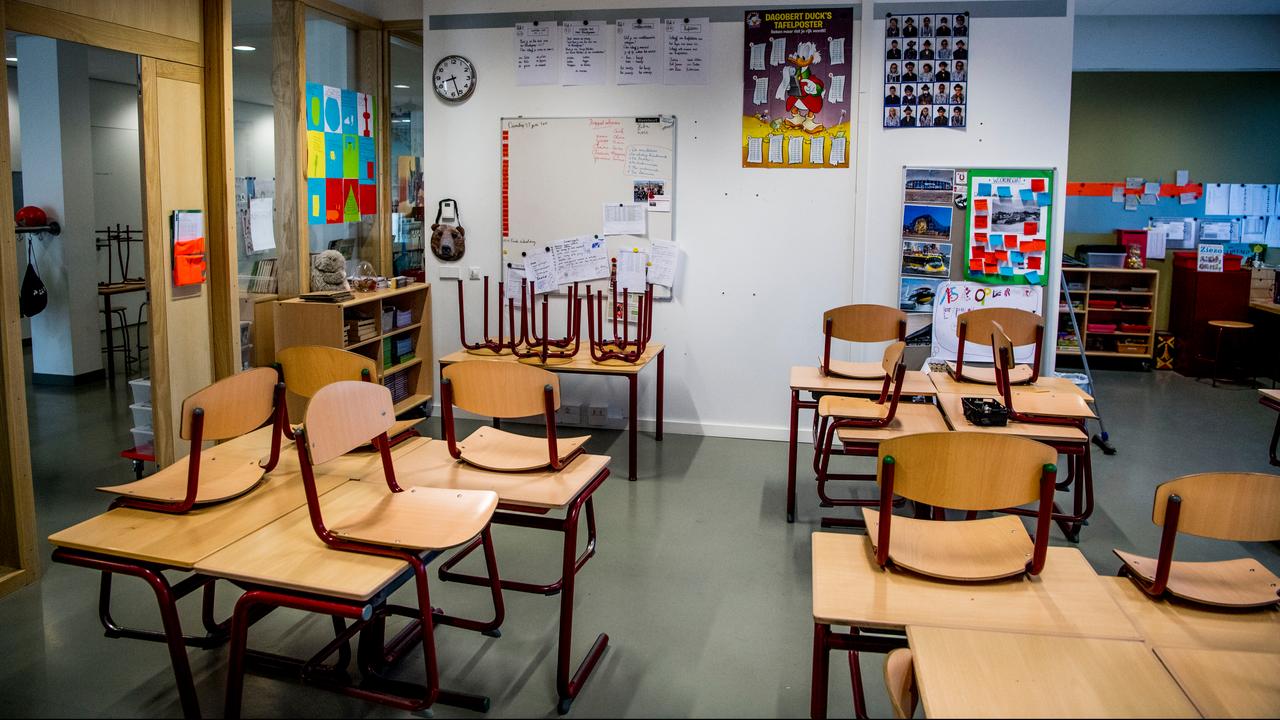 NU.nl research: One in five primary schools still looking for a teacher More than 4,200 schools remain closed due to educational strike 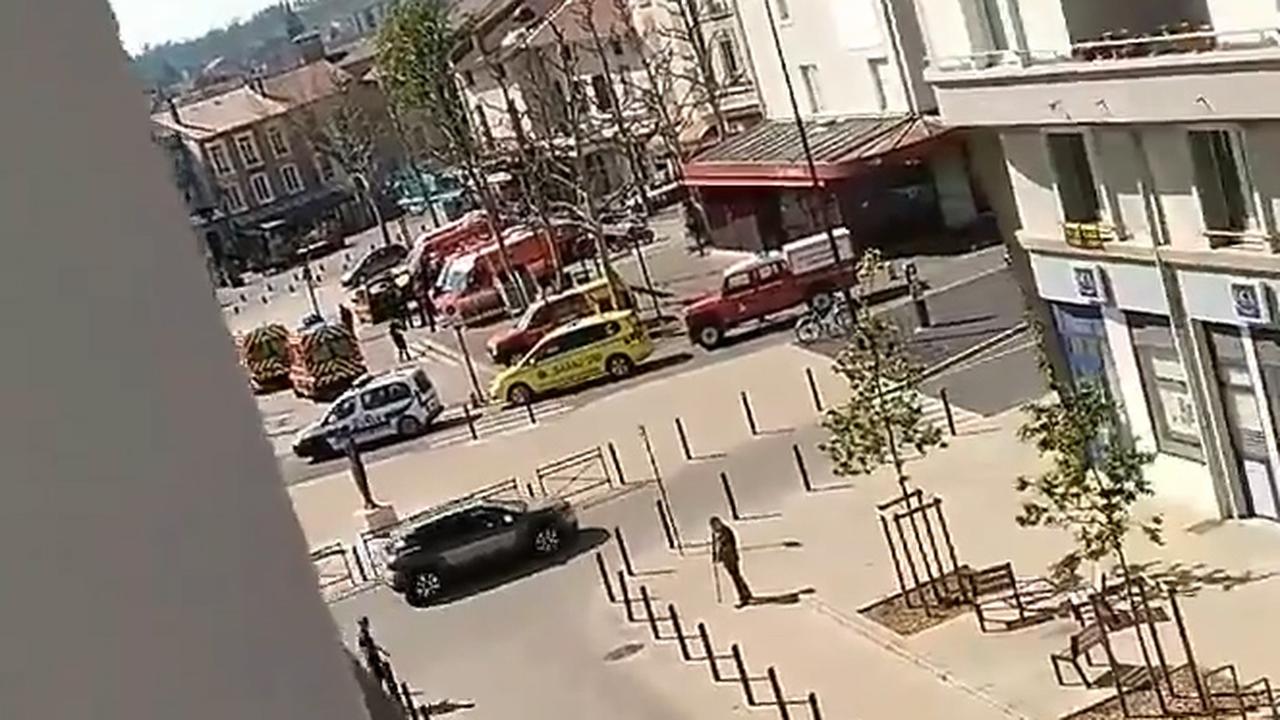 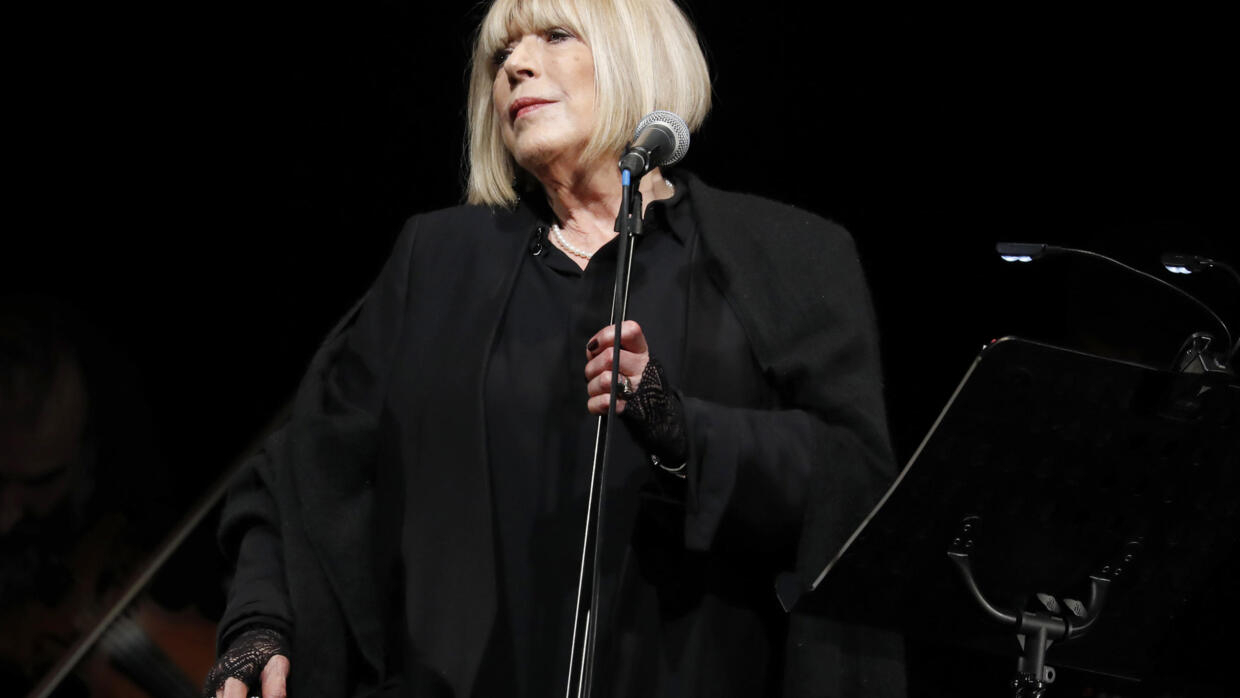 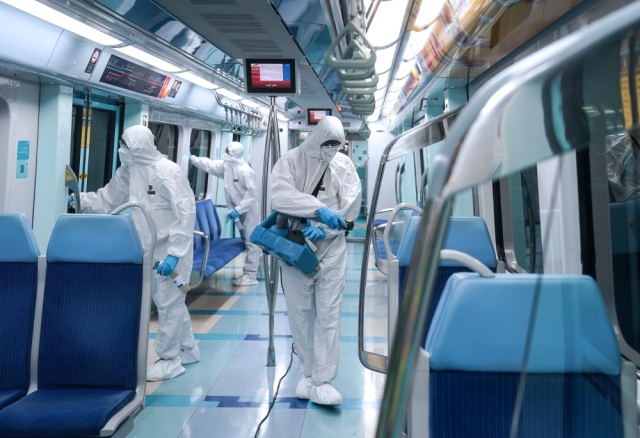