Germany: NPD politician in Hesse as mayor voted out

Altenstadt (AFP) The NPD politician Stefan Jagsch has been voted out as Ortsbeirat in Altenstadt in the Hessian Wetteraukreis on Tuesday evening. The fractions of the CDU, SPD and FDP voted in a public meeting with seven to a vote against Jagsch, said the leader of the SPD Altenstadt, Jan Voß, the news agency AFP. As a successor then the 22-year-old CDU politician Tatjana Cyrulnikov was elected. She received seven out of eight votes. 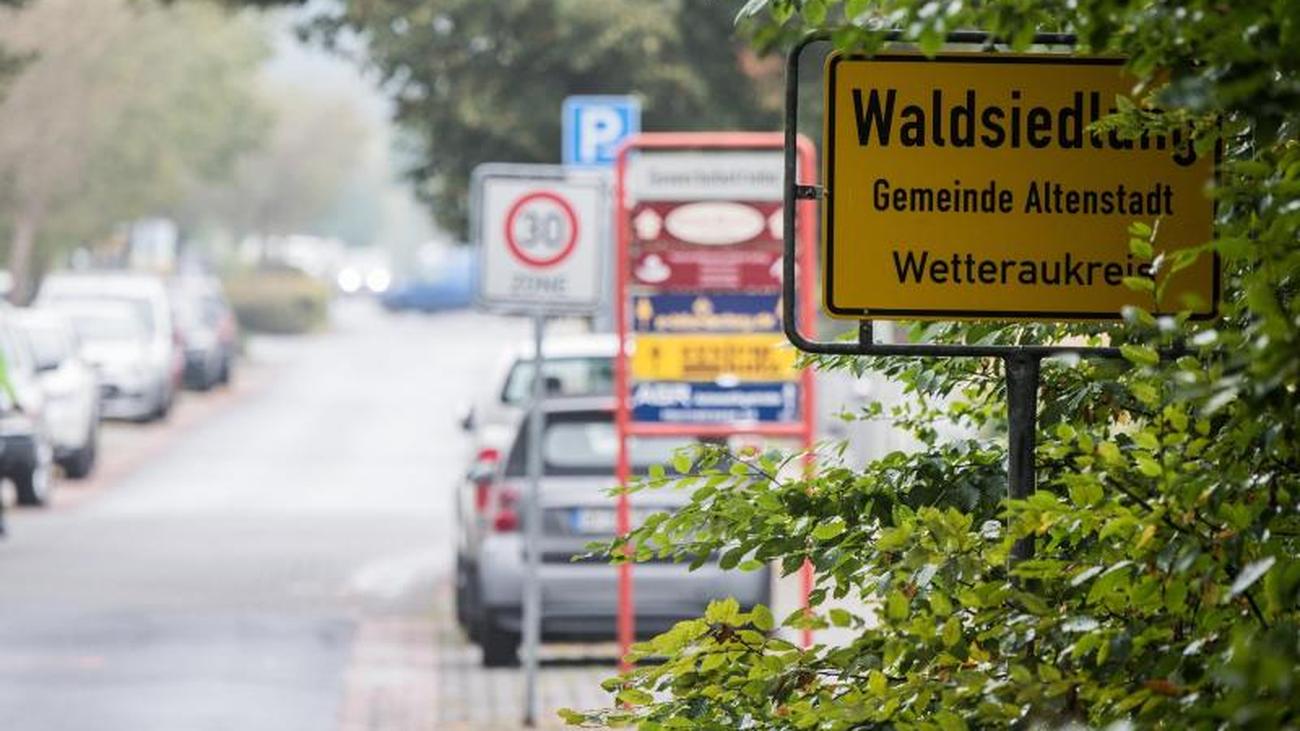 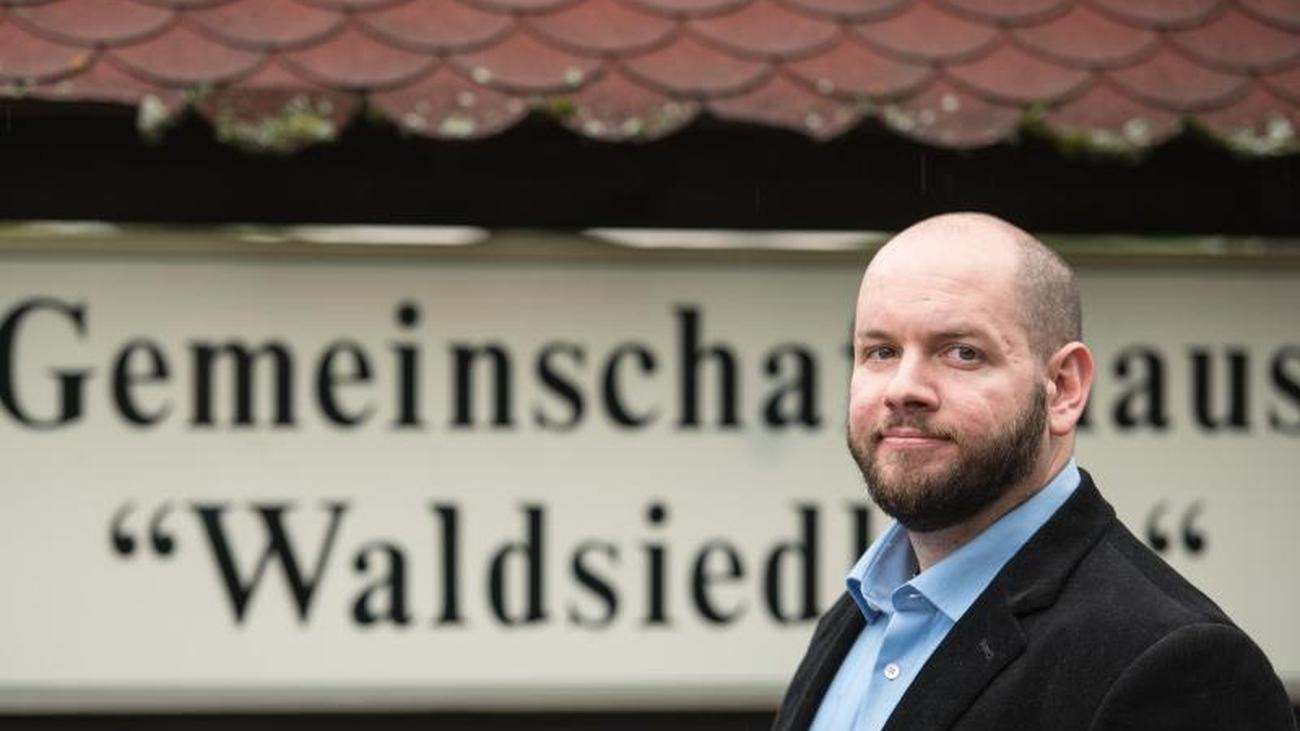 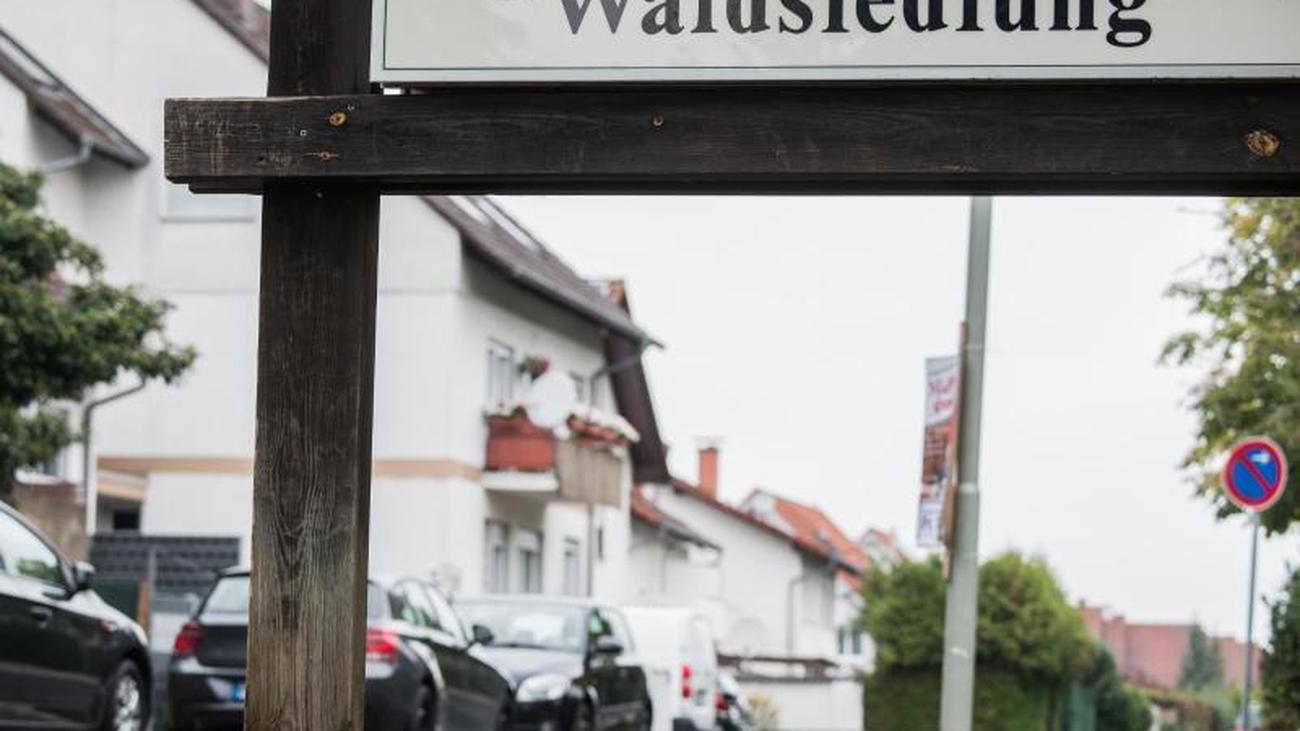 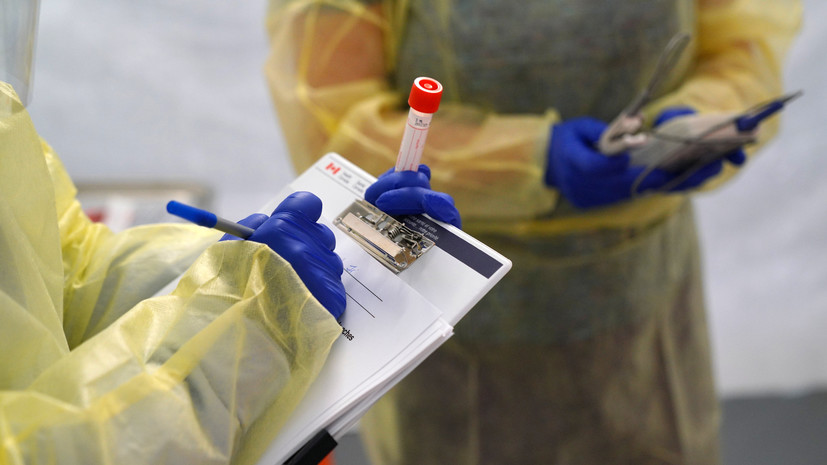