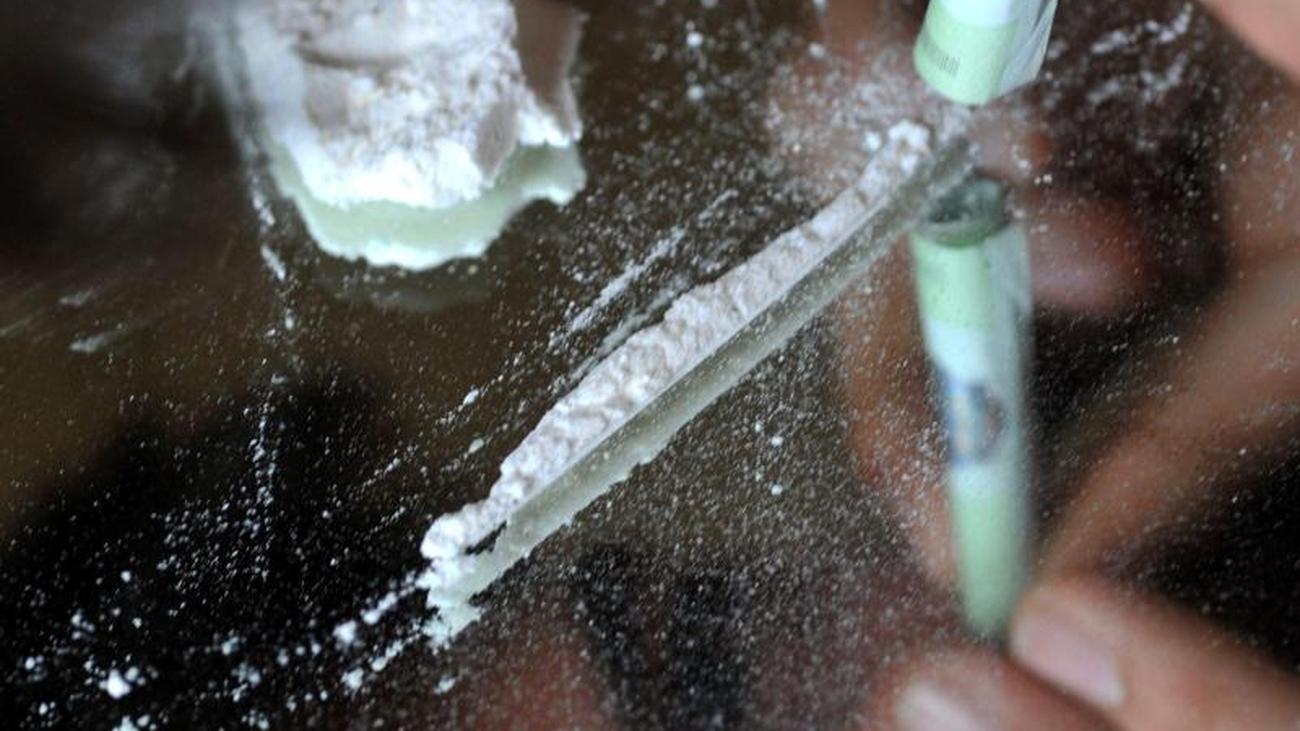 Berlin (dpa) - Order by phone call or SMS, fast delivery to the desired address, reliable, no credit cards. But pizza or beer is not delivered - illegal cocaine comes discretely and directly by car.

On Berlin's streets are probably more and more so-called coke taxis on the way. Now the Berlin police have this drug trafficking in focus. Since May, an extra statistics on "Btm delivery service" in illegal trade in cocaine. "Btm" stands for narcotics. By October 1 alone, 35 investigations into the cocaine delivery service had been initiated, the police said on Monday. Previously, the RBB had reported.

A student from Berlin who does not want to give his name says that someone always has a number to order. He also experienced that business cards were distributed in front of bars. On one of them once said: «Alex 'fruit taxi». He did not even get that, says the 31-year-old.

Many of the taxis are in the trendy parts of Kreuzberg, Neukölln, Friedrichshain, according to the student. But there is no "cliché drug dealer with fat BMW", but a harmless guy in any car. Then you drive together once around the corner, makes small talk without the word cocaine, paid a fuffi (50 euros) and is then discontinued.

That had increased blatantly, so the young man. For some acquaintances who occasionally take on party drugs, coke is now also the standard after Speed ​​or Ecstasy. "A few years ago that was definitely not the case." It was downright nice - the sellers, the process. "Absolutely normal. It does not feel like you're getting involved with any clans or anything. "

And yet criminal members of large Arab families are also targeted by the criminalists. In August 2018, there were also investigations against members of a clan in connection with drug trafficking. At that time, the authorities reported the discovery of 2.4 kilos of cannabis in a car. According seized 200,000 euros cash and several cars.

"The number of unreported cases is getting brighter," says Berlin SPD expert Tom Schreiber on the procedures that have now begun on the "coke taxis". That is also a consequence of tightened controls. Drug dealers were looking for new ways to get rid of their stuff. However, dealers and drivers who bring cocaine to consumers are just the end of a chain that included complex criminal structures.

In May, the arrest of two men in Berlin, who allegedly provided their customers with a cocaine taxi, became known. In a suspicious vehicle, one kilogram of cocaine was confiscated with a market price of about 40,000 euros and two bullets.

Meanwhile, contrary to the federal trend, the number of drug-related deaths in Berlin rose again. According to data published by the Federal Drug Commissioner Marlene Mortler (CSU), 191 people in the capital died of drug-related drug use last year, 23 more than in 2017. According to police, 123 drug-related deaths have already been reported in Berlin by July. Nationwide, their number remained almost constant in the previous year at 1276. Background were mostly overdoses of opioids such as heroin. 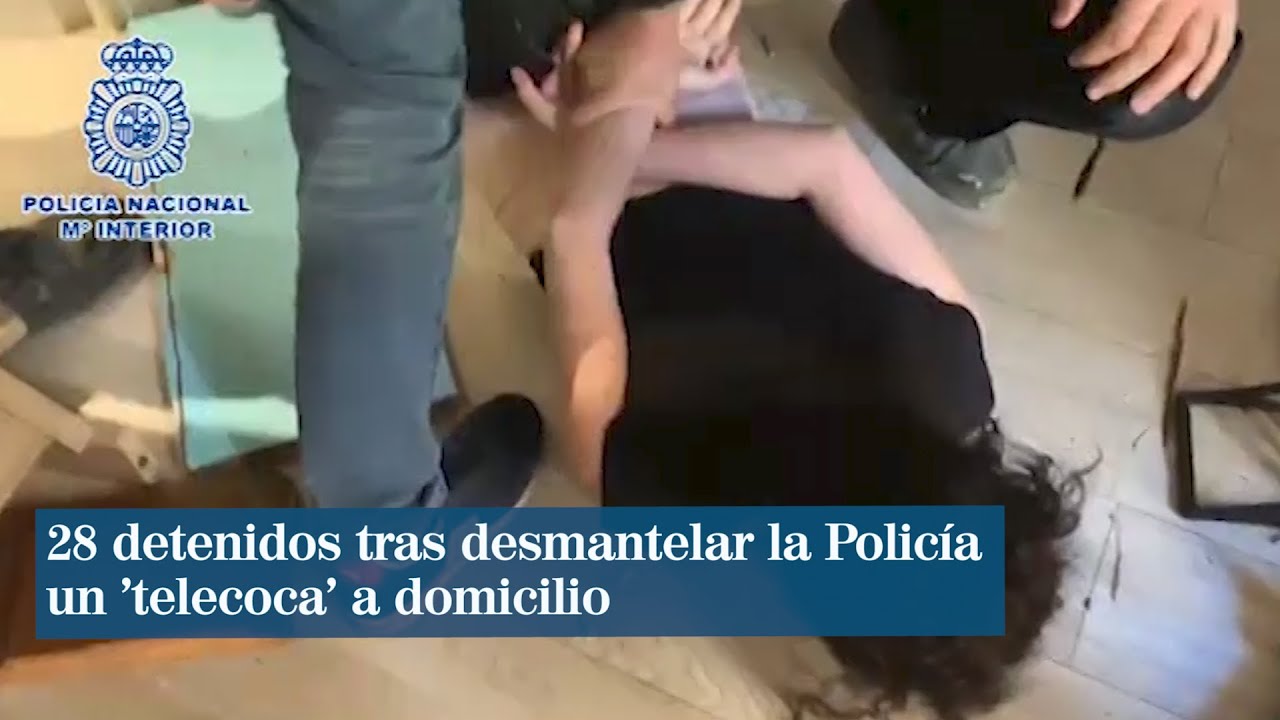 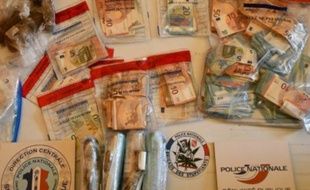 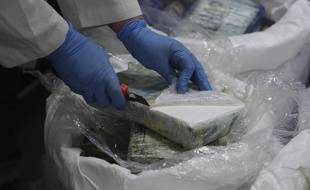 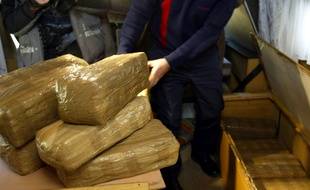 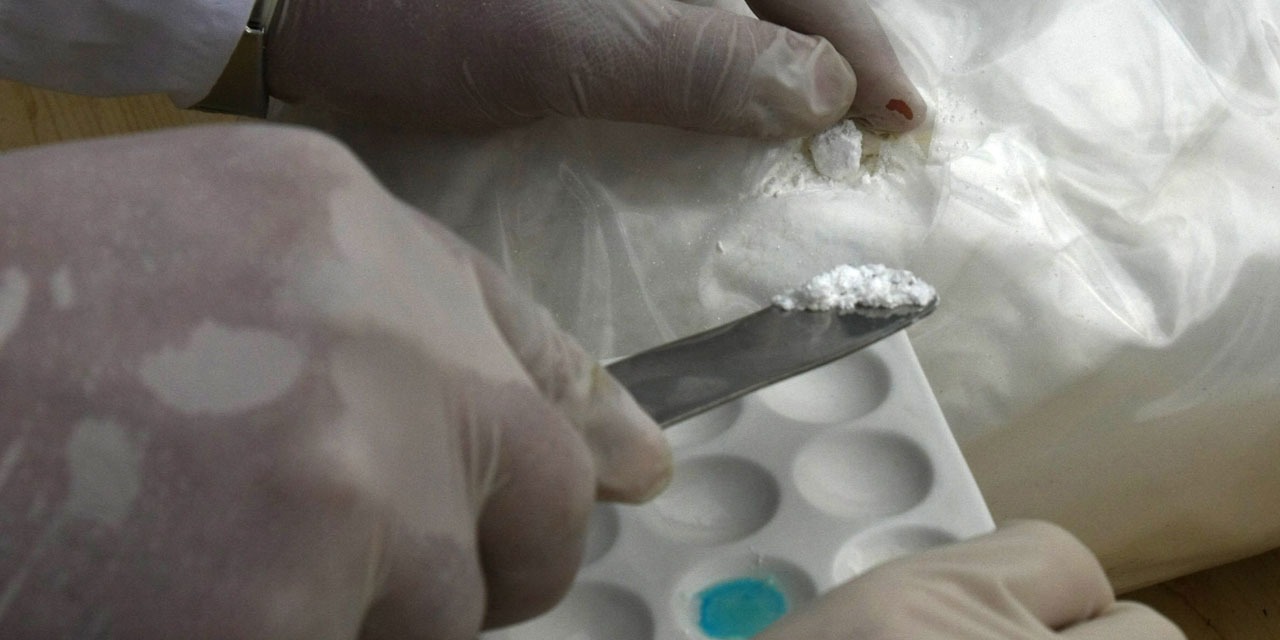 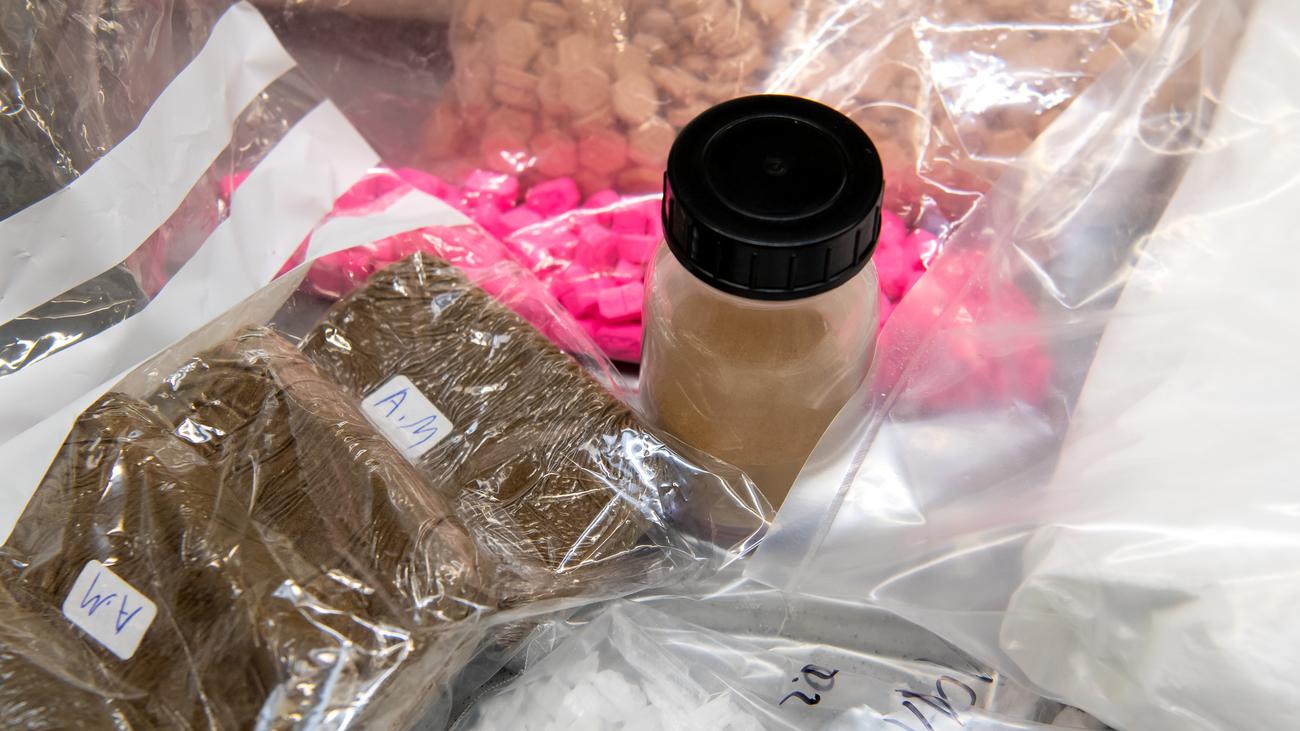 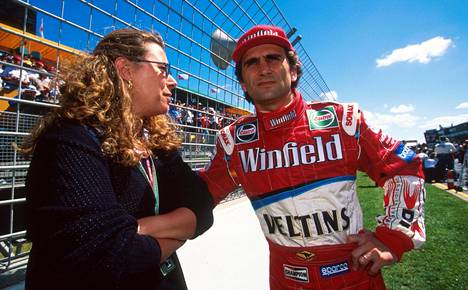 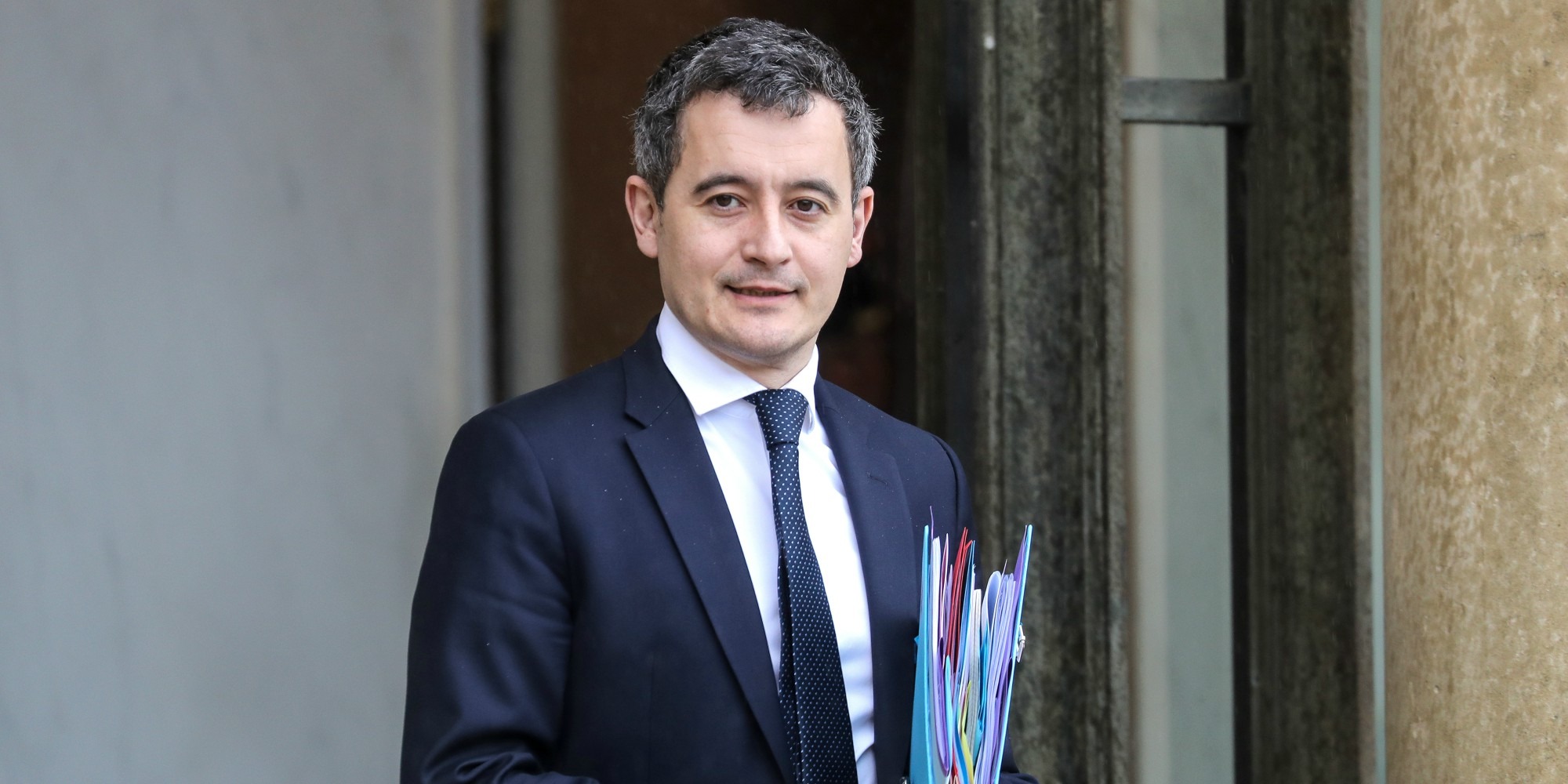 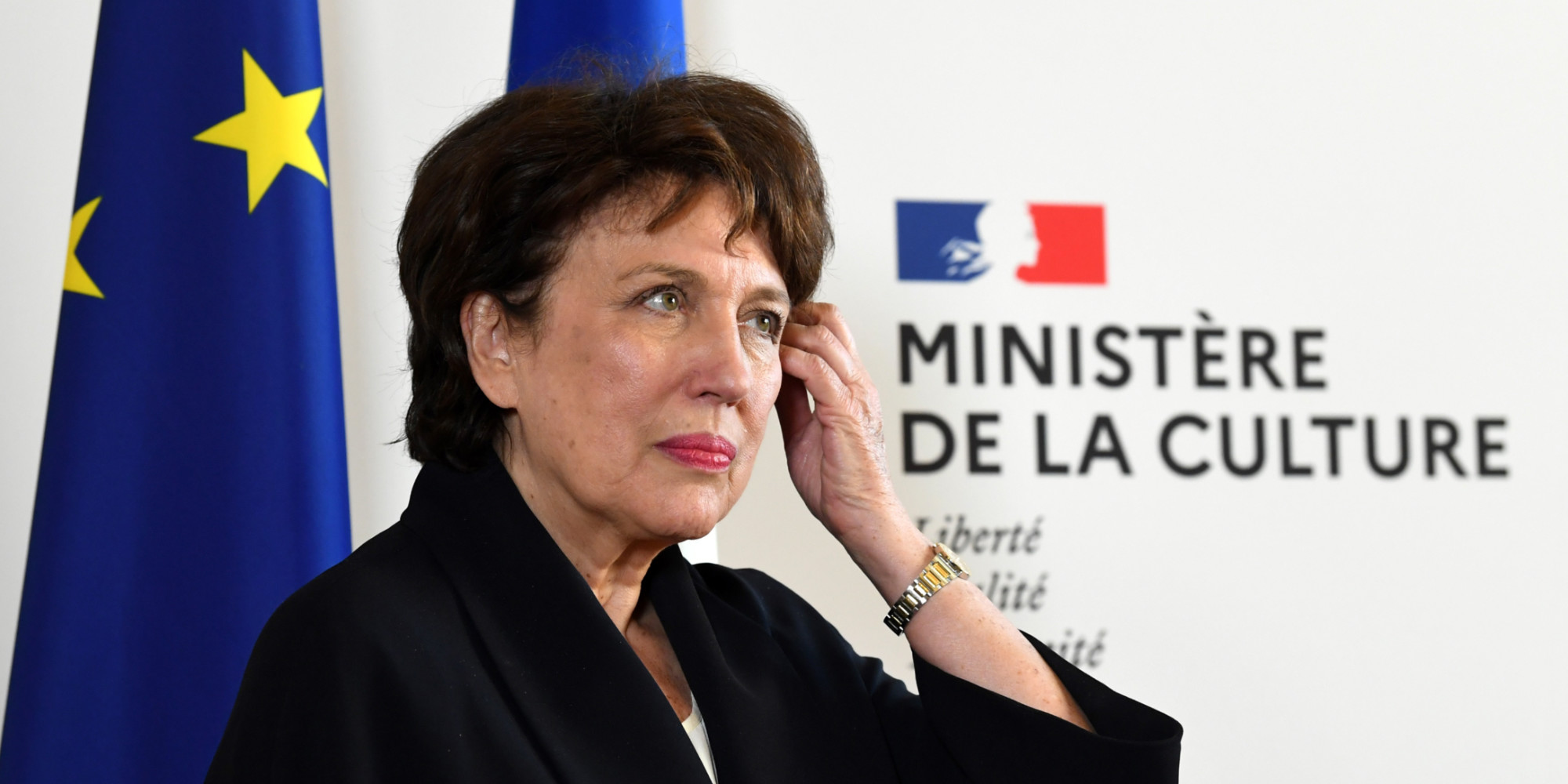