Turkey: Trump's Syria letter landed in Erdoğan in the bin

Donald Trump's drastic letter did not have the desired effect. The office of the Turkish president confirmed: The letter was quickly disposed of. 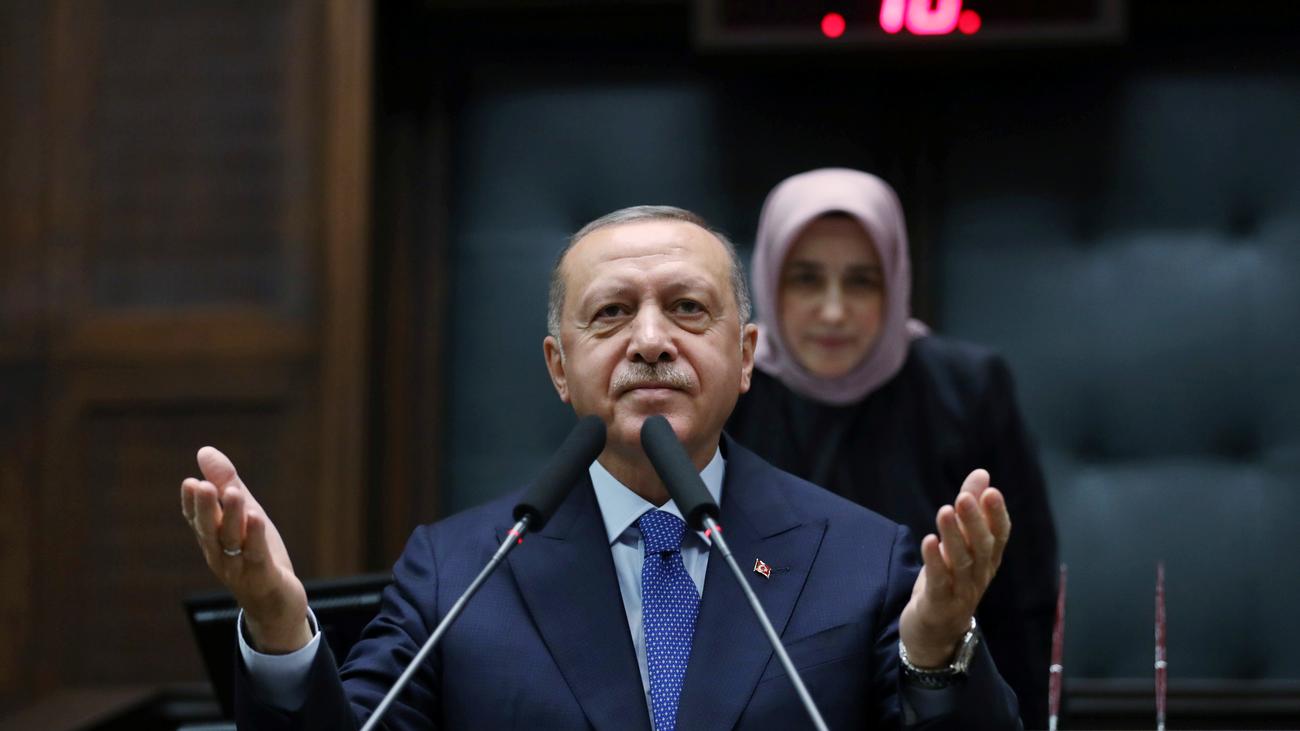 The letter from US President Trump has apparently achieved the opposite of the hoped-for effect of the Turkish president. Recep Tayyip Erdoğan's office confirmed to the BBC that the recipient had "thrown the letter from the White House in the bin".

Erdoğan had "rejected the letter through and through", tweeted the former Turkey correspondent of British radio, Mark Lowen, citing the office. The president had therefore already decided to launch the planned military offensive, wrote Lowen on. Trump's letter then gave the final impetus.

#Turkey President's office confirms to @bbcturkce that when President #Erdogan received # Trump's letter, he "thoroughly rejected it, threw it in the bin" and launched the #Syria operation the same day. His mind was already made up to move in; letter was reportedly the final straw pic.twitter.com/pHaiyF5skG

US President Donald Trump had warned Erdoğan of an invasion of northern Syria in a letter with an undiplomatic language. "Do not be a fool!" He wrote on 9 October, the day Turkey began its offensive against Kurdish militia YPG. Erdoğan would otherwise go down in history as a "devil", the letter goes on to say. The letter had become public through a posting by Trish Regan on Twitter. She is a presenter at the conservative news channel Fox News.

Turkey started its offensive against the YPG militia last week. Trump has sharply criticized the military operation and imposed sanctions against the Turkish leadership - before he had made the offensive possible by a withdrawal of US soldiers from the region. Trump is therefore in foreign countries and in his homeland in the criticism. 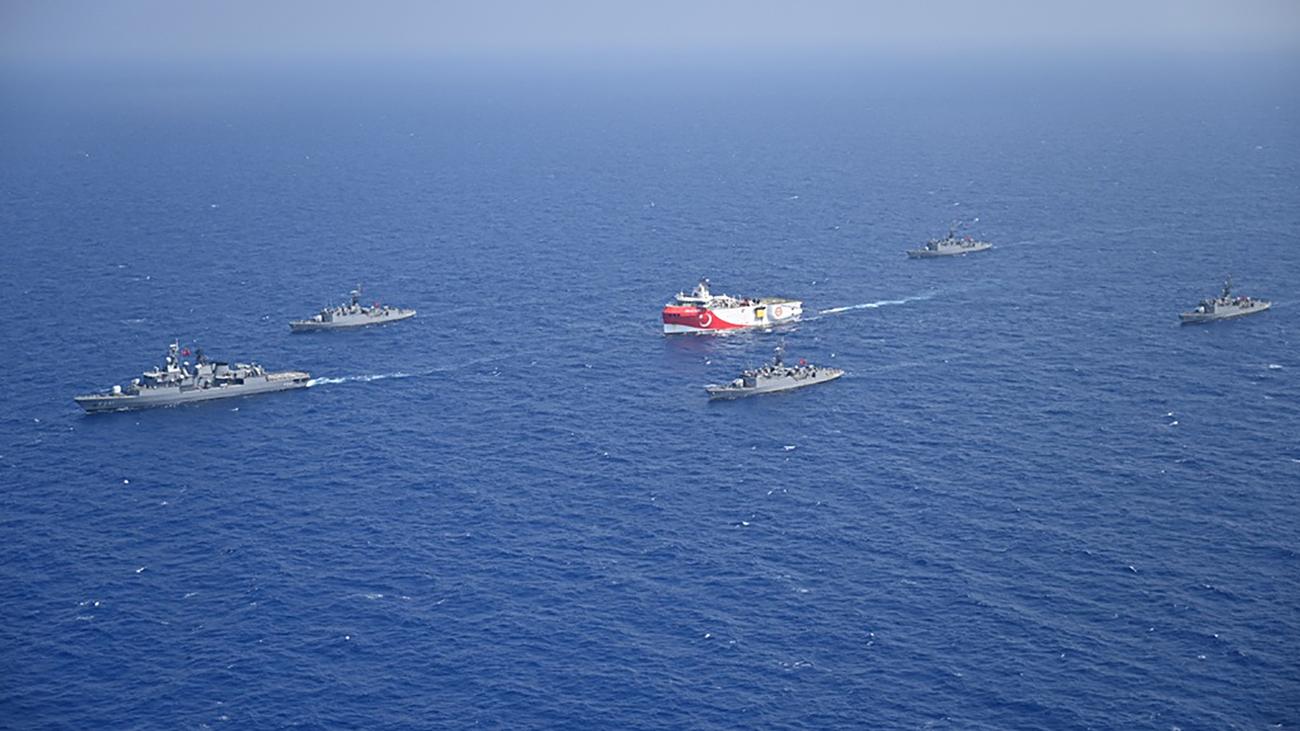 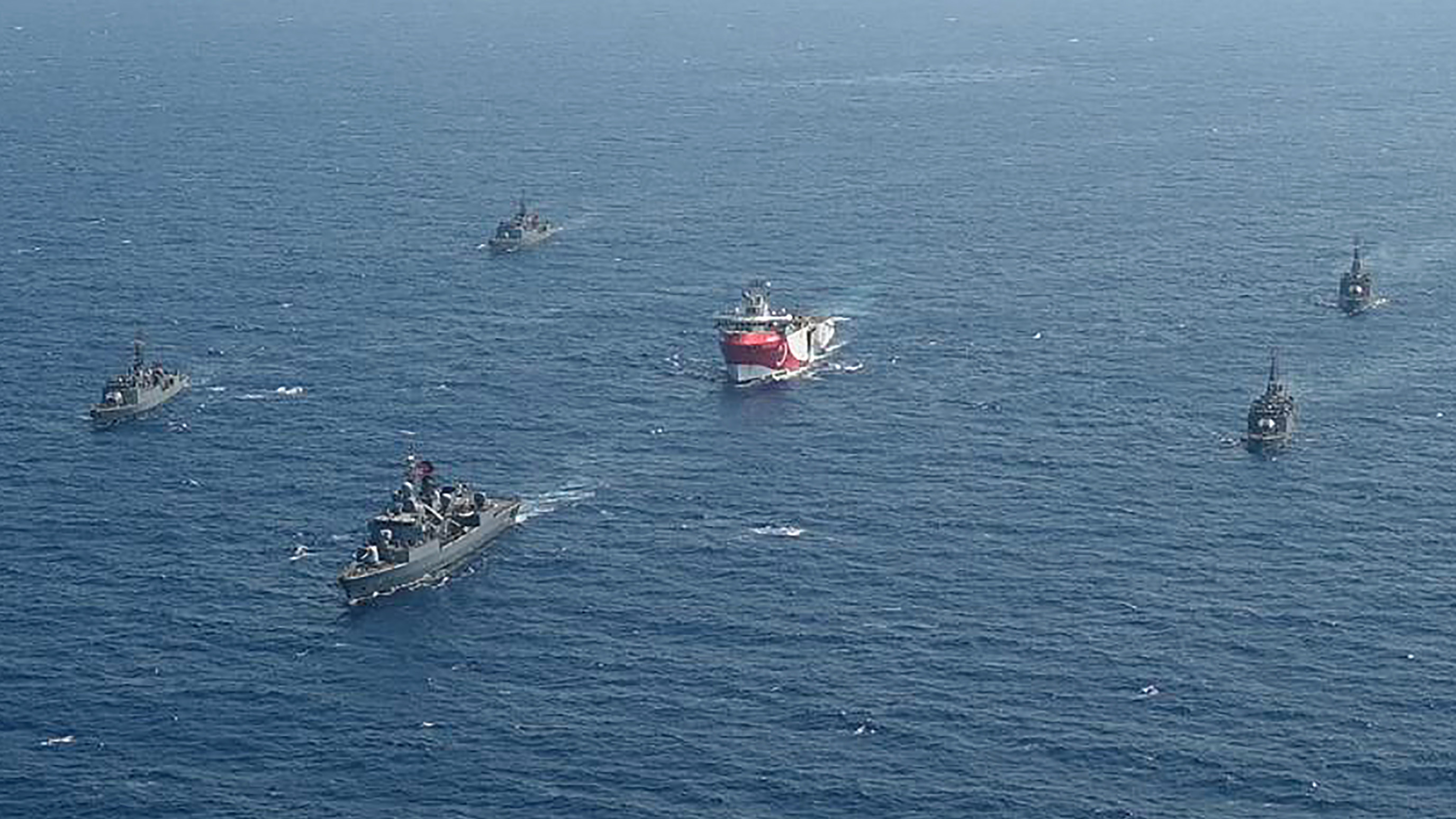 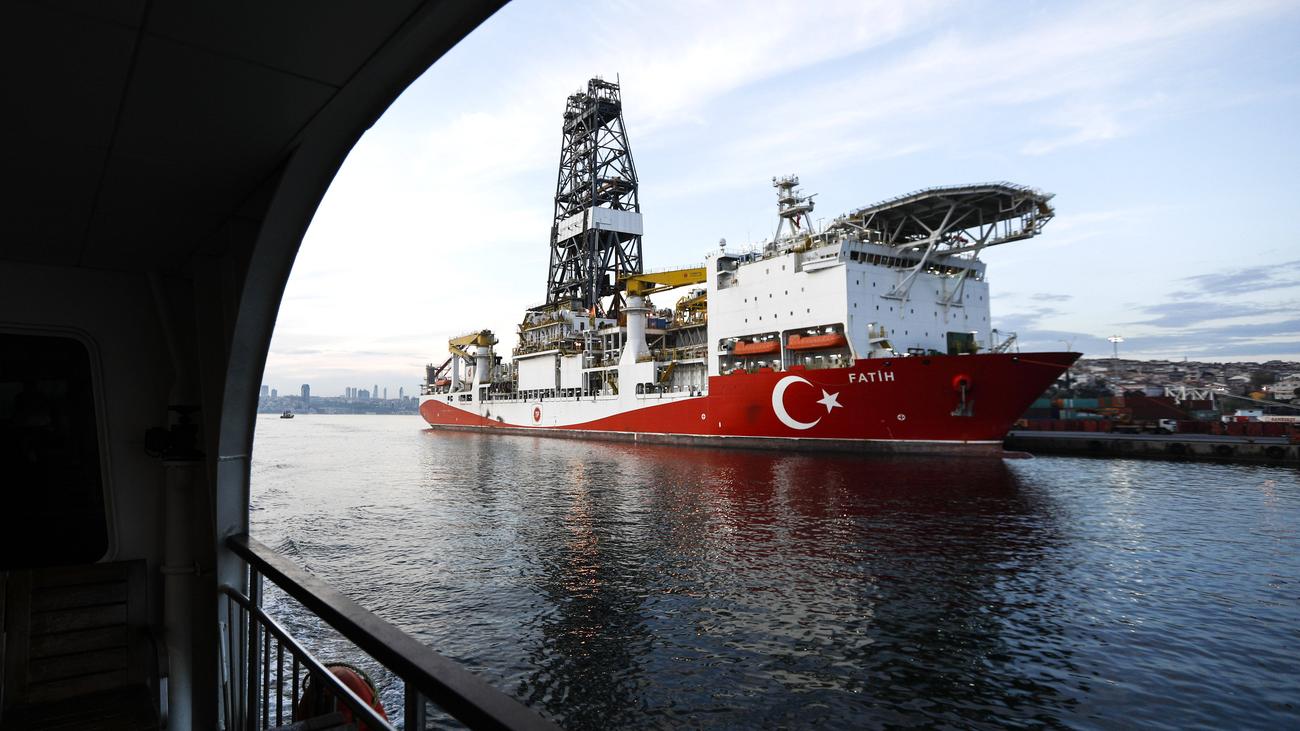 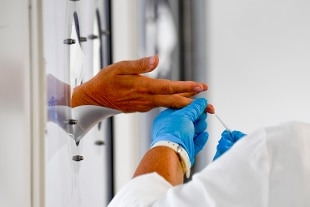 News/Politics 2020-09-25T16:57:19.418Z
The Russian Foreign Ministry did not rule out the version of the staging in the situation around Navalny 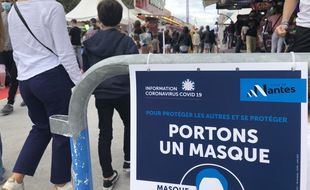 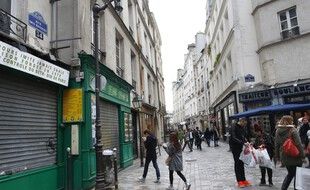