"Nearly five hundred dead due to Turkish invasion of Syria"

Since the start of the Turkish offensive in Syria, at least 479 people have died, reports the Syrian Observatory for Human Rights on Thursday. There are dozens of civilians among the victims. Since the start of the Turkish offensive in Syria, at least 479 people have died, reports the Syrian Observatory for Human Rights on Thursday. There are dozens of civilians among the victims.

The raid was especially deadly for the Syrian Democratic Armed Forces (SDF) led by Kurdish YPG. According to the Observatory, based in England, 224 SDF fighters died.

The number of deaths among rebels supported by Turkey is 184. As a result of the heavy fighting in northeastern Syria, 72 civilians were killed. Because of the violence, some 200,000 inhabitants of the region have been displaced.

To prevent more deaths, Kurdish fighters have made agreements with Syrian President Bashar Al Assad on Sunday. His army has been in northeastern Syria since Monday, an area that was in the hands of the SDF for a long time, to provide assistance against the Turkish offensive.

Russian, Syrian and Turkish troops are trying to take over the territories abandoned by the Americans. The Turkish offensive began shortly after US President Donald Trump decided to remove the army from northeastern Syria. Trumps foreign minister Mike Pompeo emphasized shortly afterwards that the United States had not given the green light for the raid.

Americans in Ankara for consultations with Erdogan

The American vice president Mike Pence and Pompeo spoke on Thursday with the Turkish president Recep Tayyip Erdogan in Ankara. The pair urged Erdogan to stop the action, but according to Turkish authorities this attempt was in vain.

Earlier in the day, Turkish sources from President's staff told BBC News that Erdogan had thrown a letter from Trump in the trash can. In the letter sent on October 9, Trump wrote, among other things, that they had to "make a good deal". He also threatened to demolish Turkey's economy. He finished the letter with the words: "Don't be a fool."

"Nearly five hundred dead due to Turkish invasion of Syria" 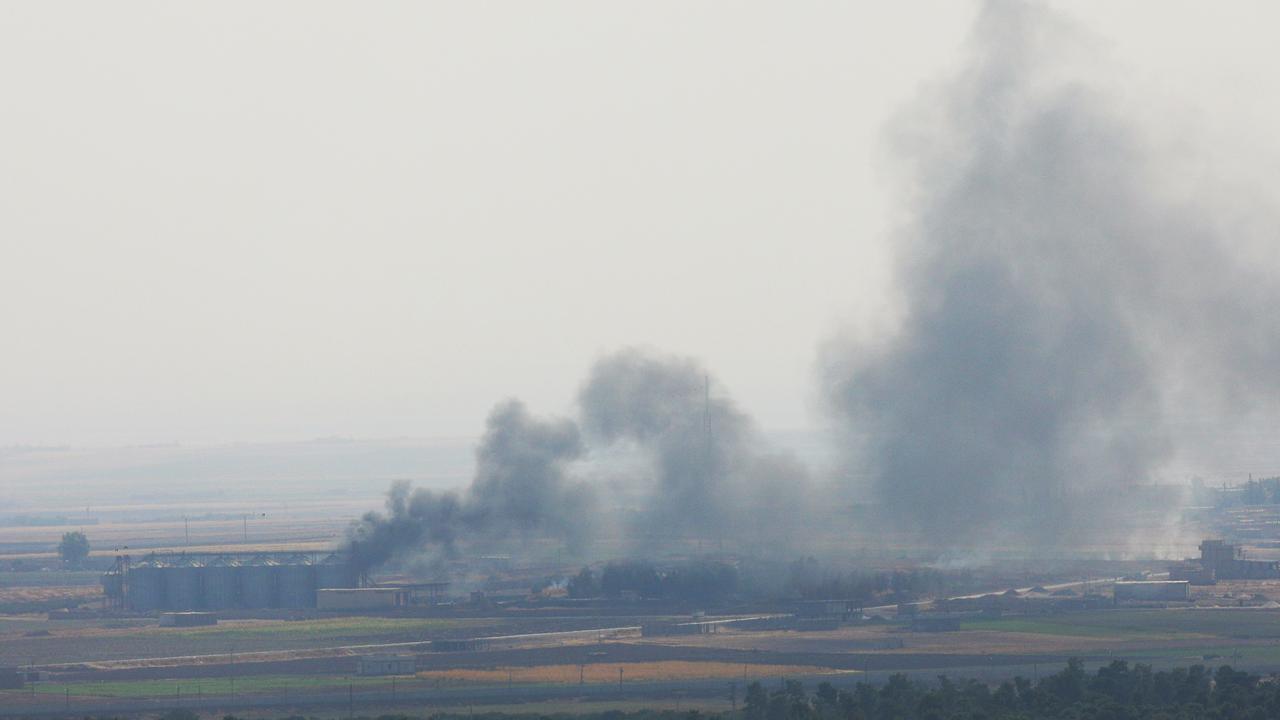 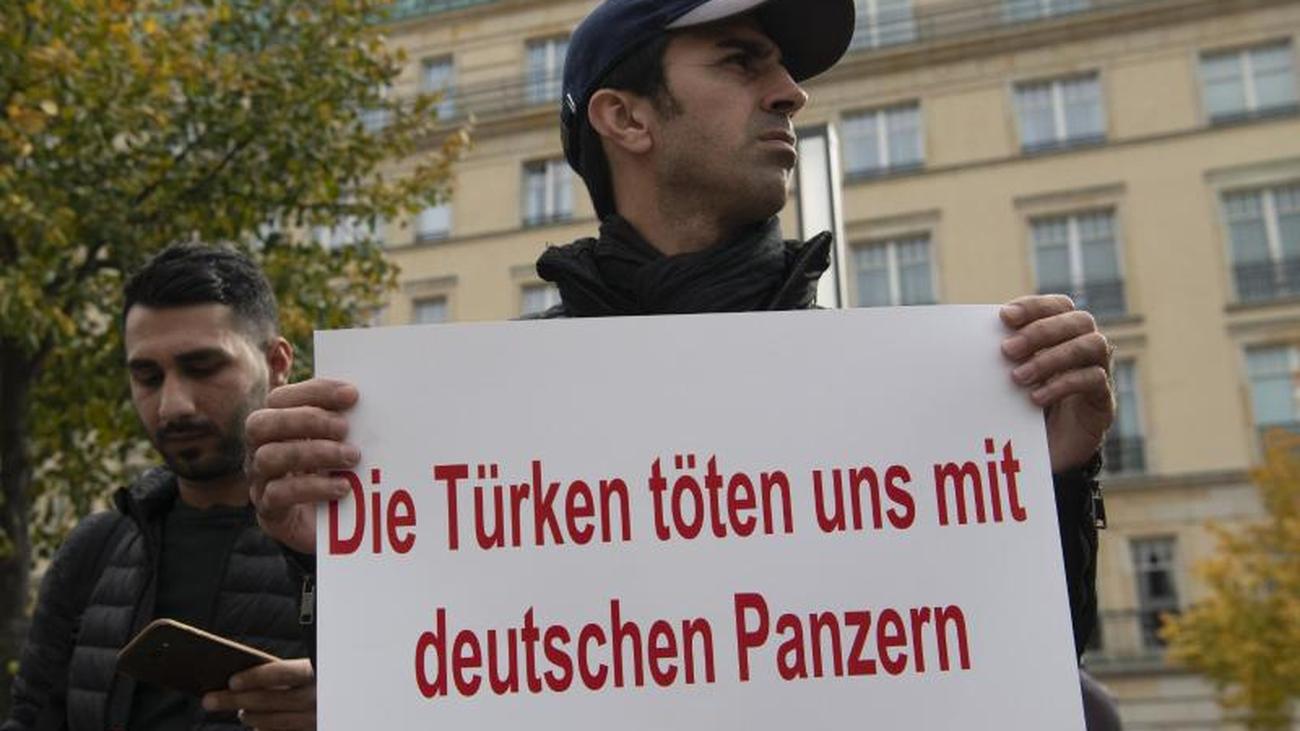 Conflict in Syria: Pentagon: US troops shelled by Turkish artillery 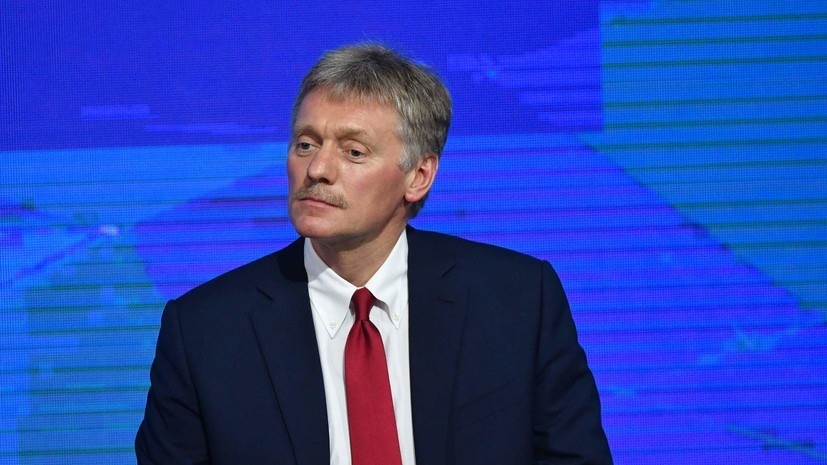 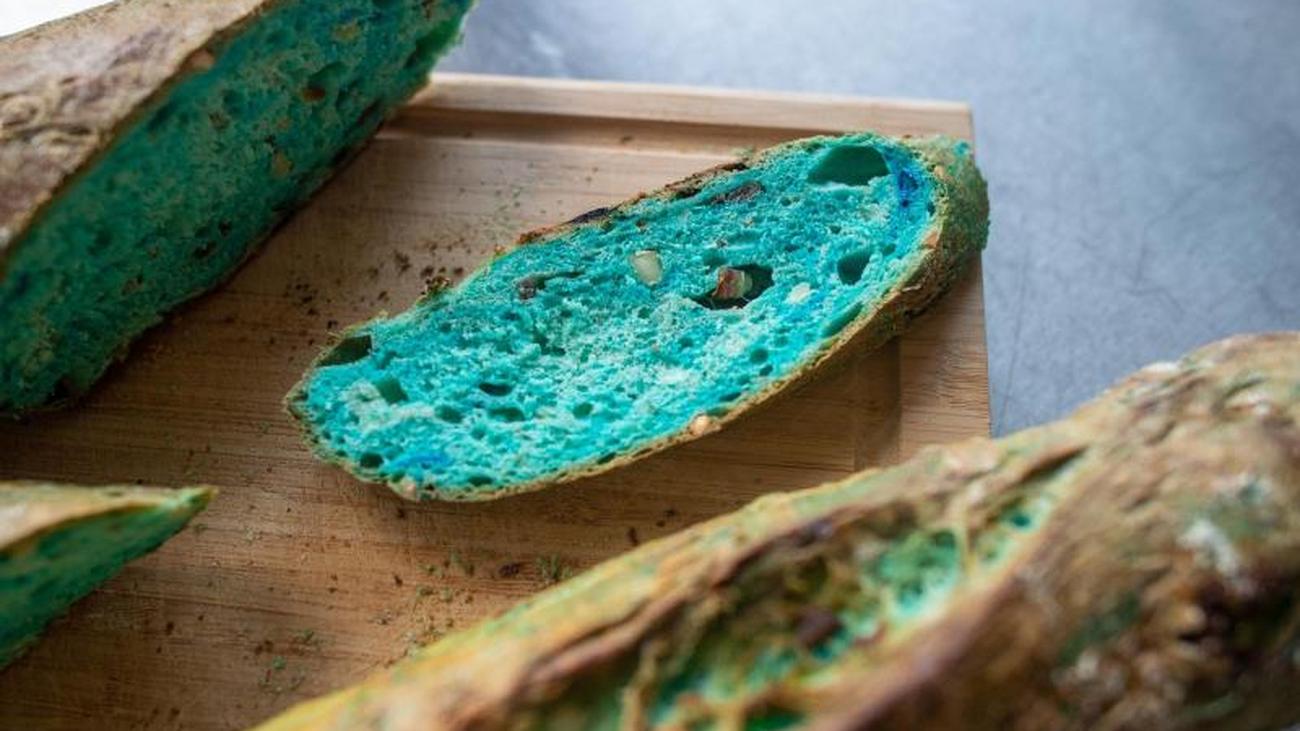 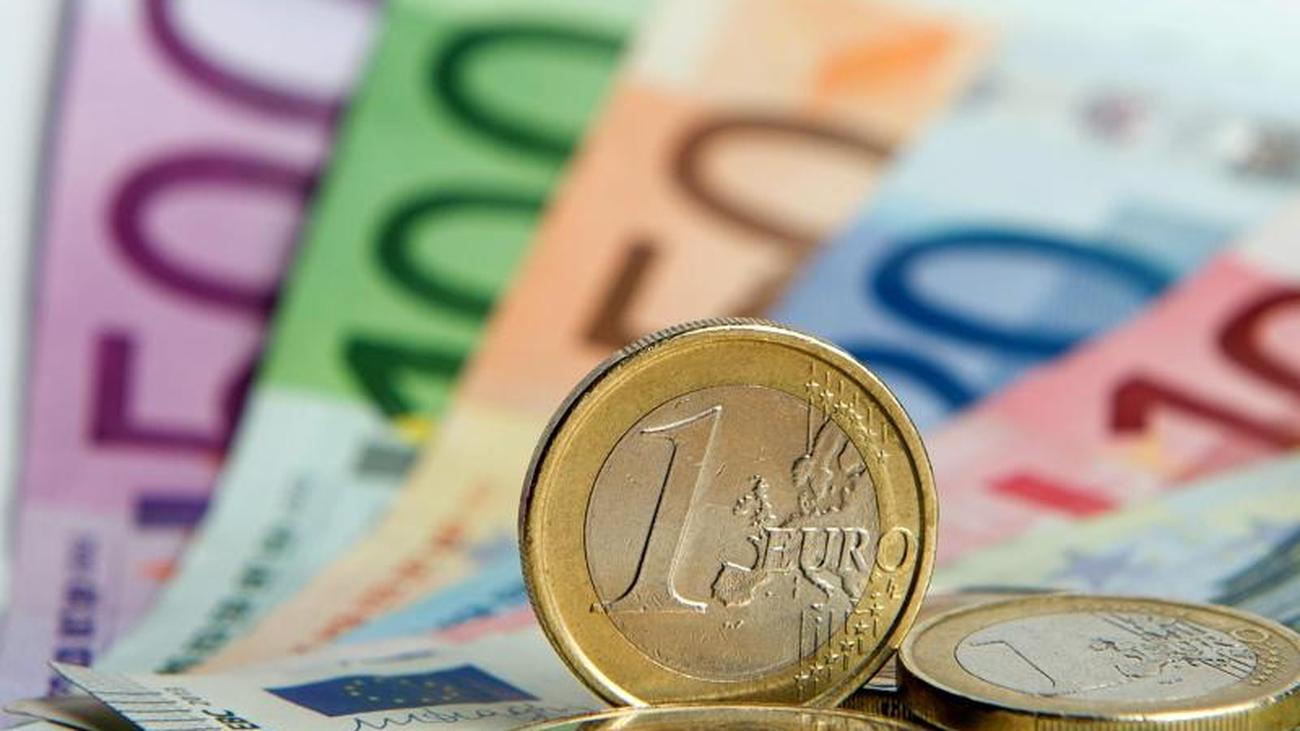 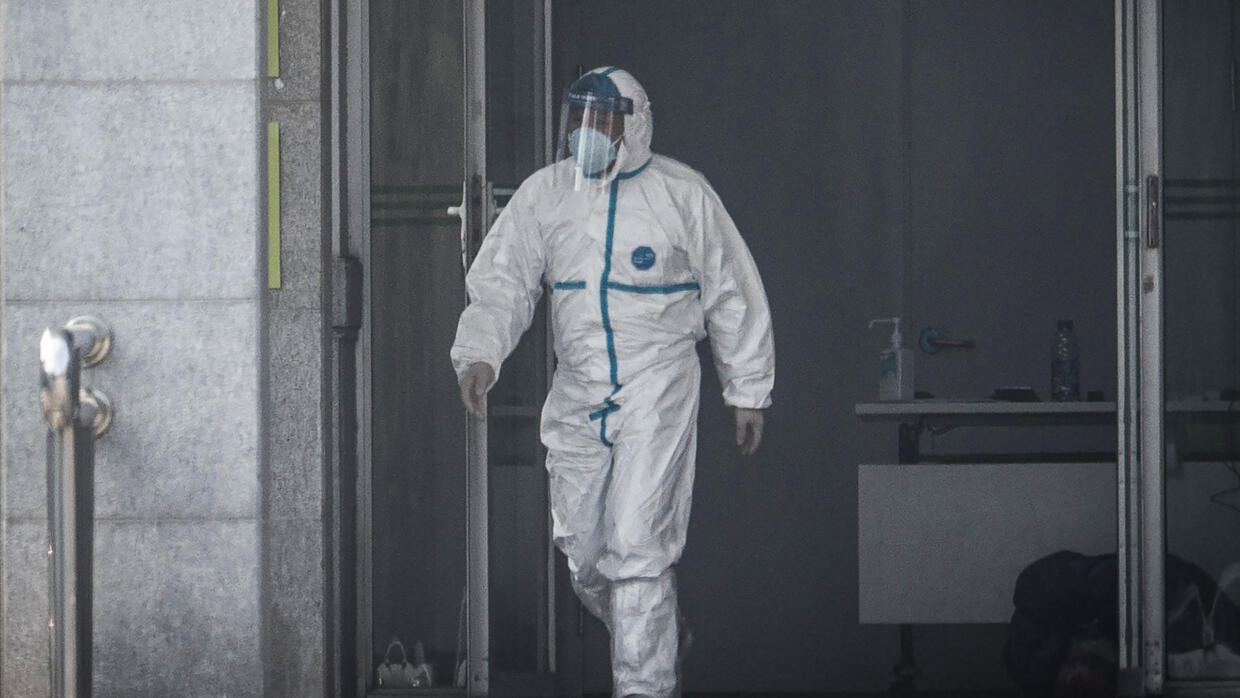 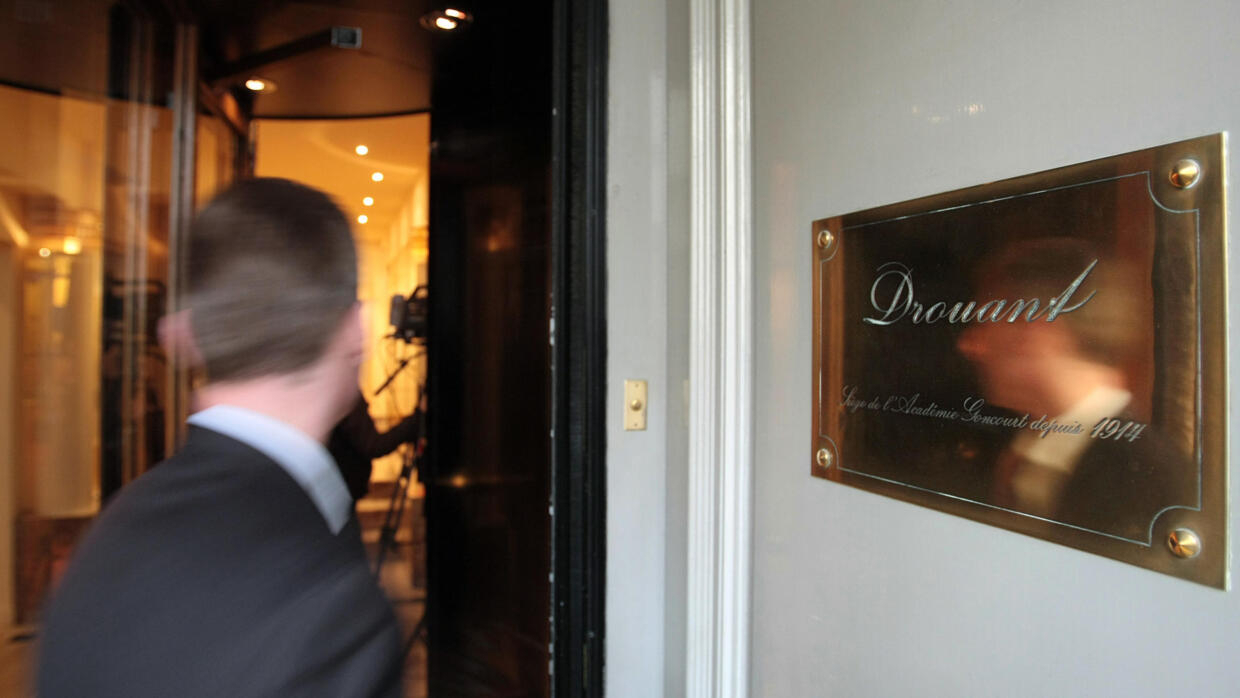 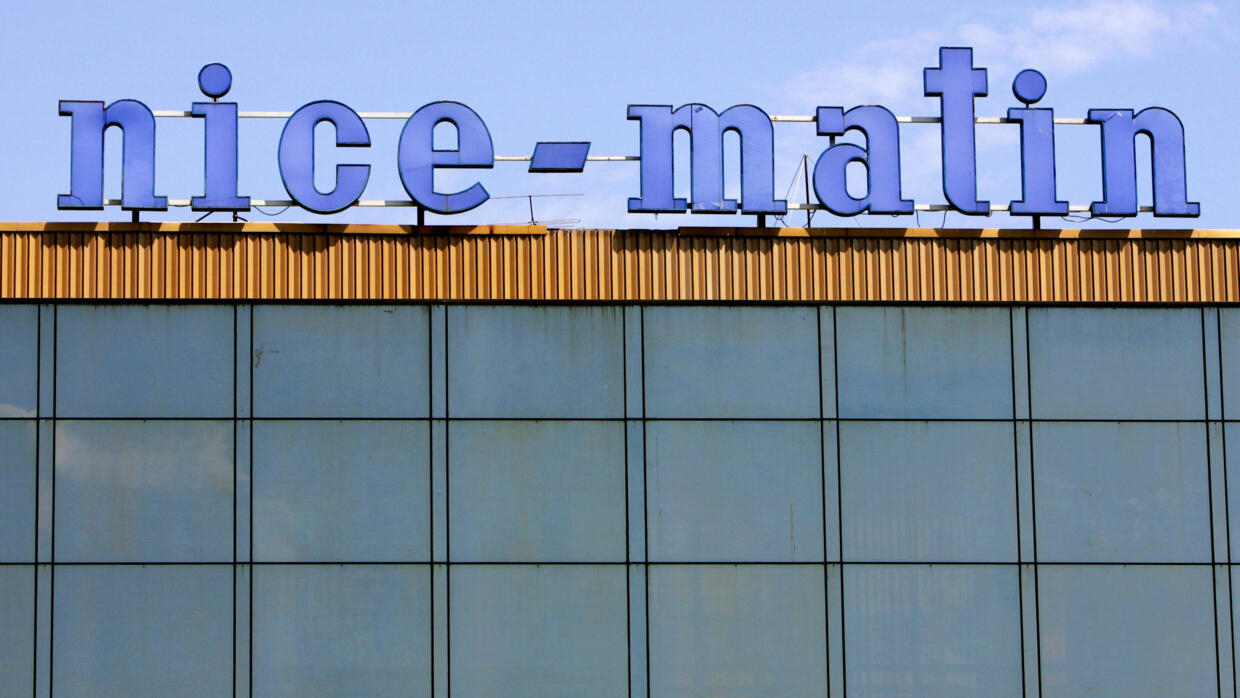 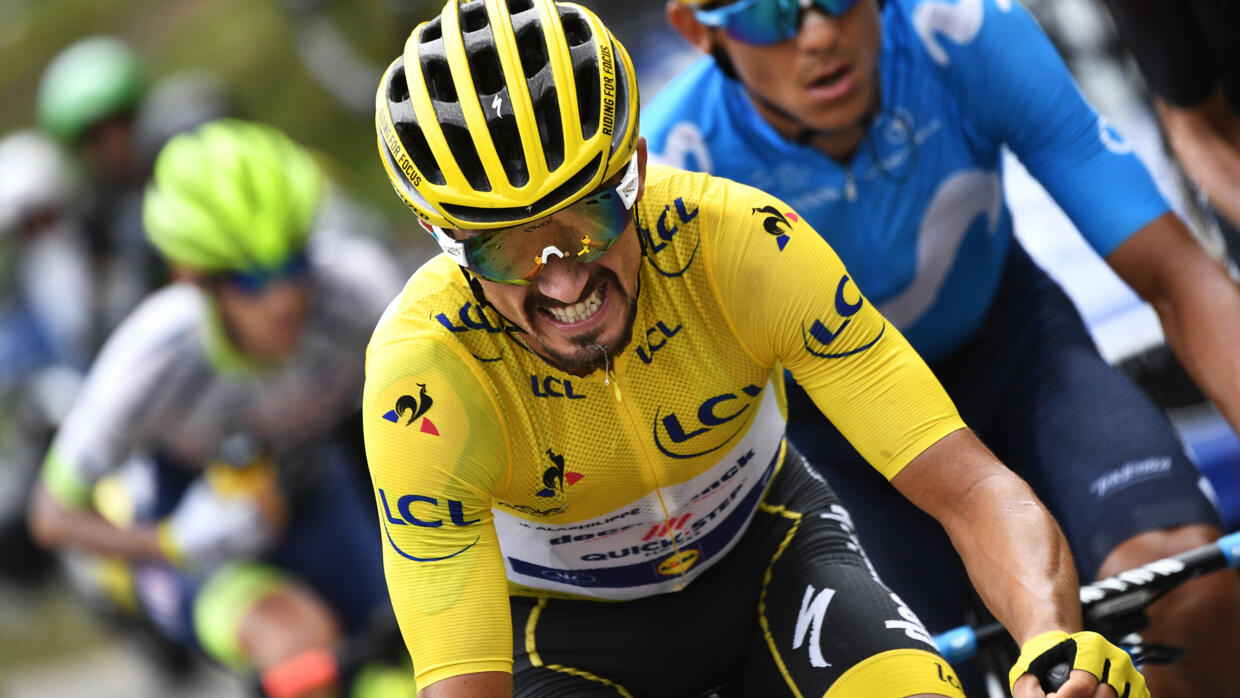 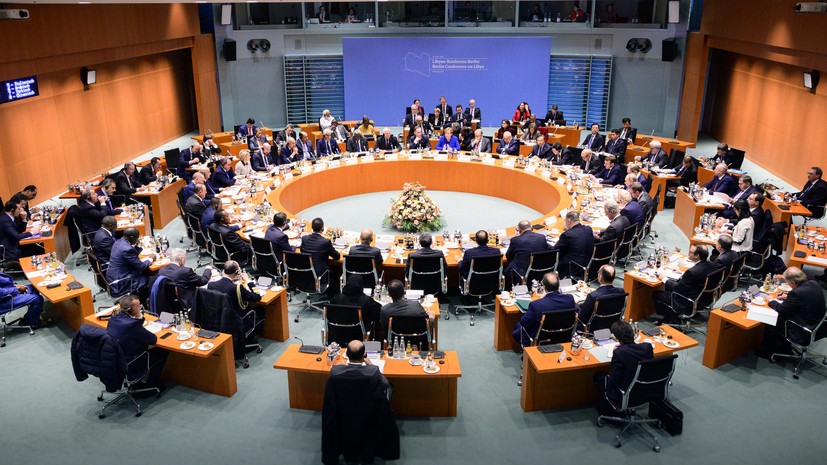