Syrian President Bashar al-Assad regains power through the Turkish attack in northern Syria. What does that mean for the country? Also: how the youth is ticking.

The war of the Turkish government against the Kurdish YPG militia in northern Syria lasts for a week. The Kurds, on the other hand, who fought alongside the West against the terrorist militia "Islamic State", feel betrayed by the US and the EU and left alone. Their last resort was a pragmatic alliance with Syrian President Bashar al-Assad - but that is how the Kurds lose their autonomy. The mediator is Russian President Vladimir Putin and Assad could regain control of large parts of northern Syria. What that means for the people in the region, we ask in the news podcast the free journalist Kristin Helberg. She has lived in Syria for seven years, reporting from Damascus as a correspondent until 2008, and writing several books on the country since then. For the North Syrian civil society, development means the end, she says. Many will have to flee.

How does the youth actually tick? That interests the older generations for a long time. But right now, as the boys have become so active, many ask themselves: what are their wishes, attitudes, goals? This is exactly what the Shell Youth Study has been studying for 66 years. Every four years, researchers interview young people and derive a kind of description of the status of youth. The eighteenth issue of the Shell Youth Study entitled A generation speaks up . Among other things, it was found that there are still big differences between boys and girls. David Gutensohn, Hospitant at ZEIT Campus ONLINE, talks about this.

And otherwise? In the US, police robots should increase security. But still they roll around quite chaotically in the area.

All episodes of our podcast can be found here. You can reach us via mail at wasjetzt@zeit.de. 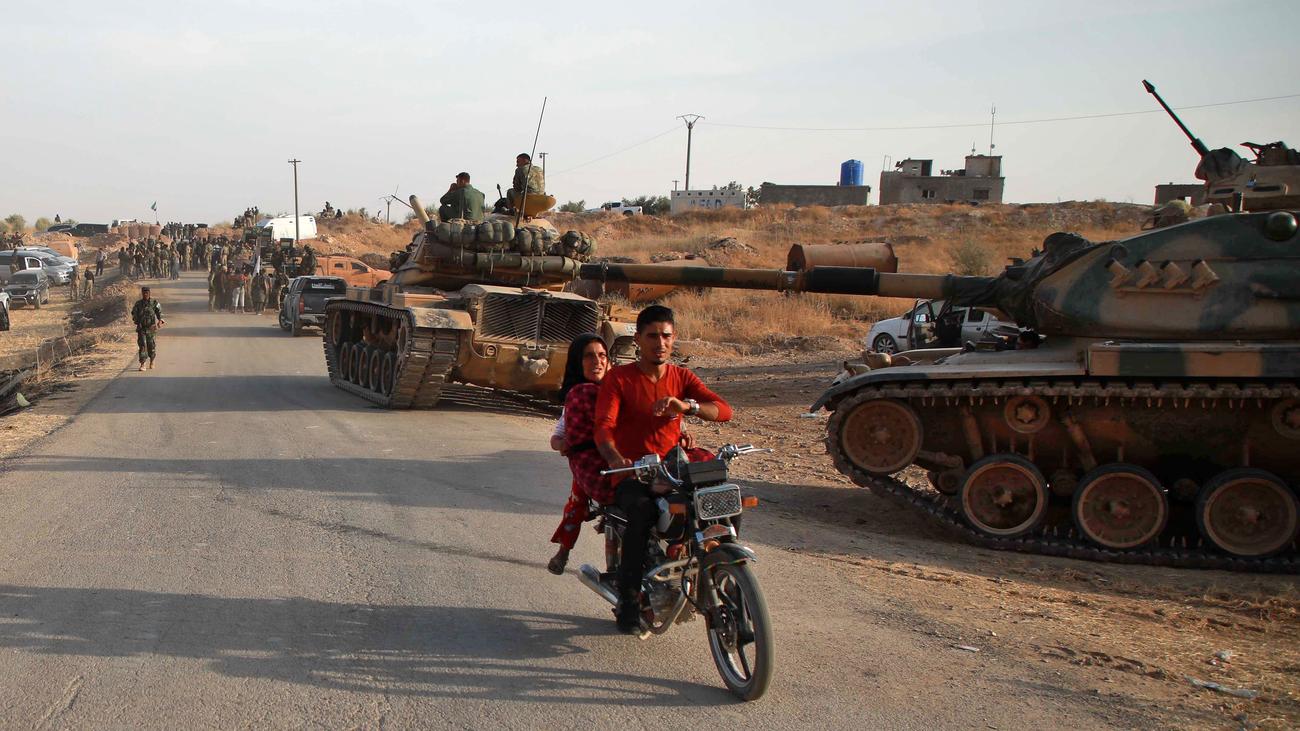 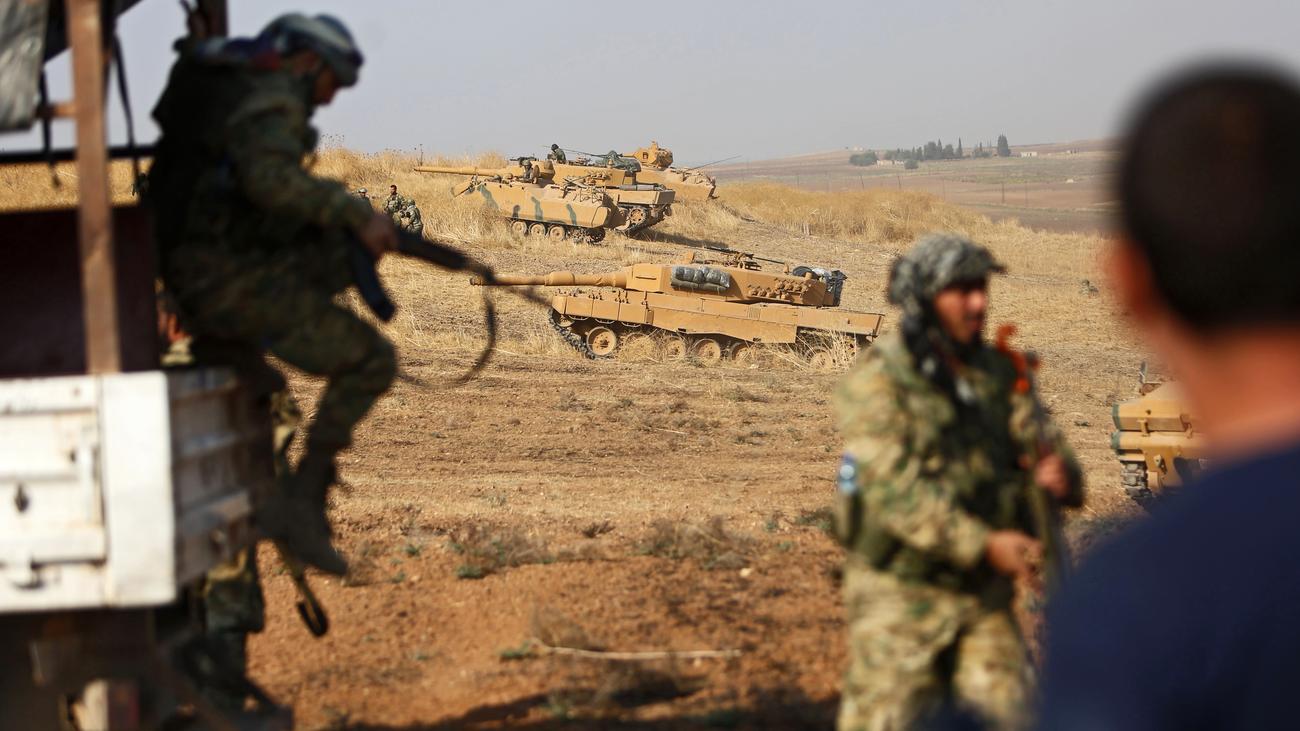 Syria: opening of talks on the Constitution Wednesday in Geneva 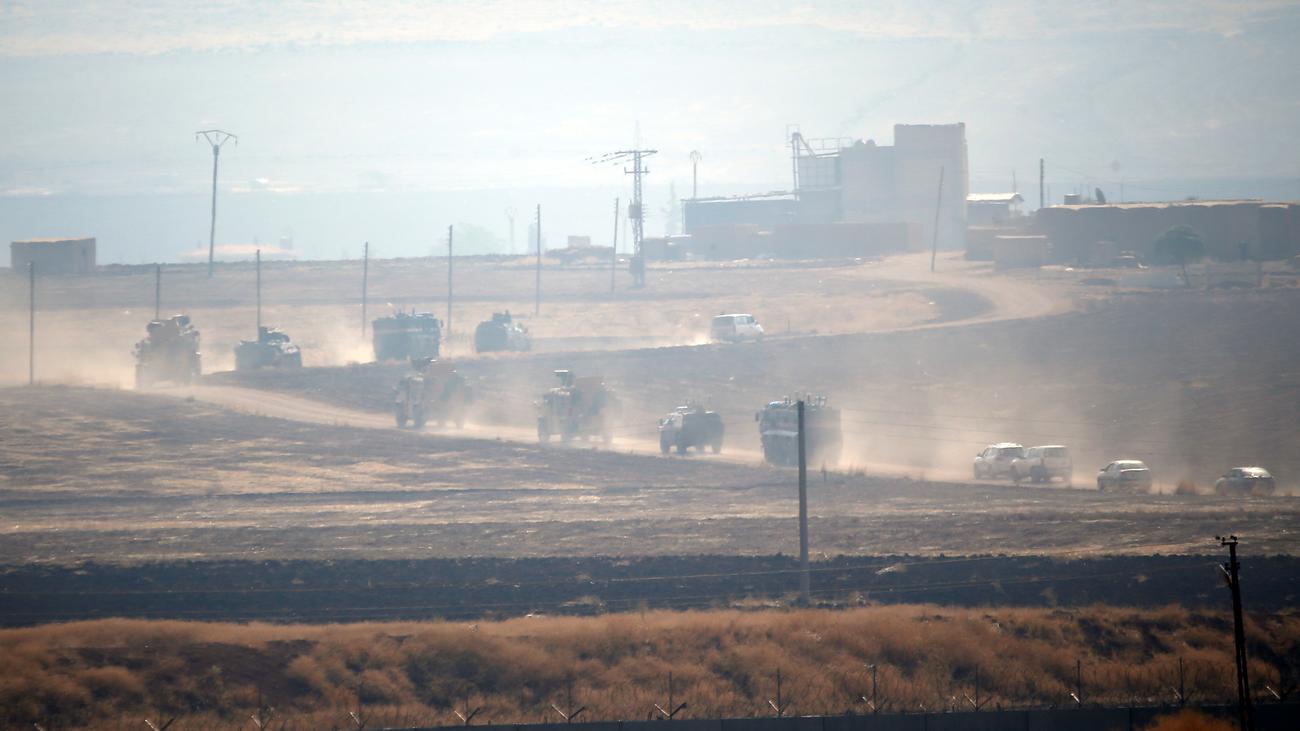 The first round of the Syrian constitution talks concluded 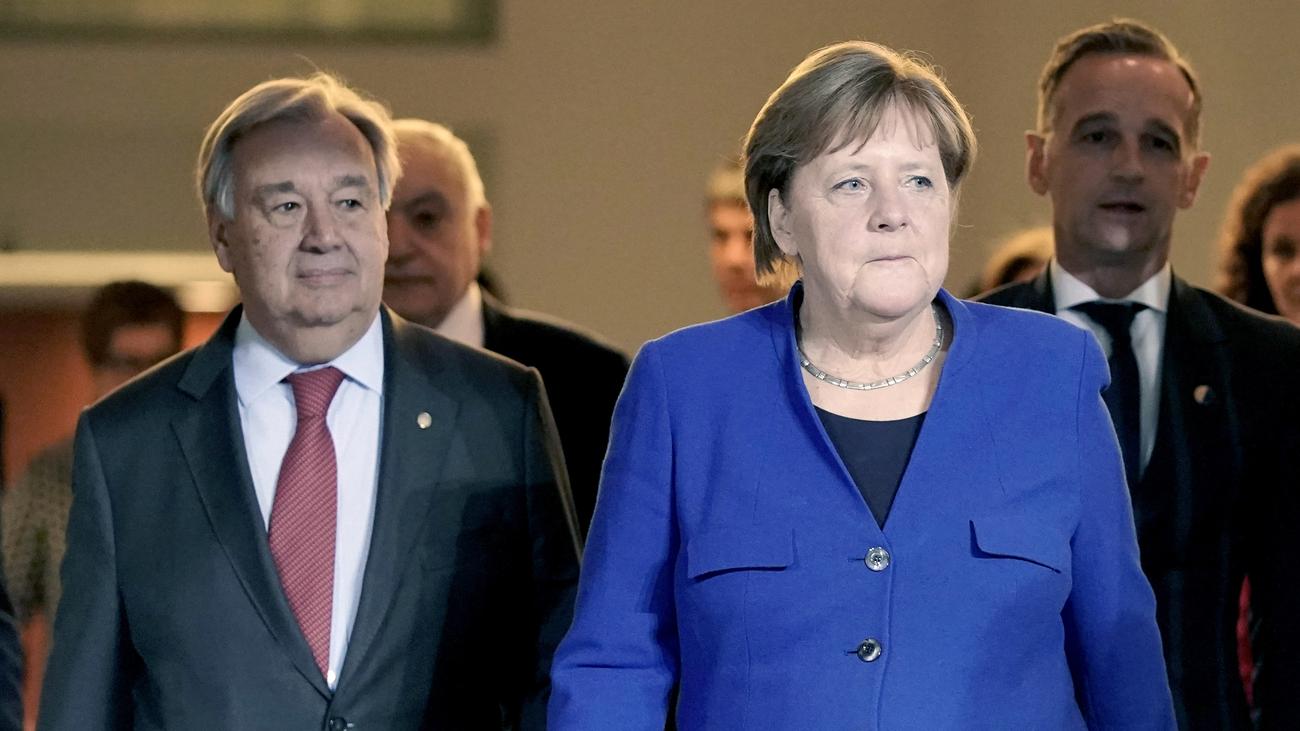 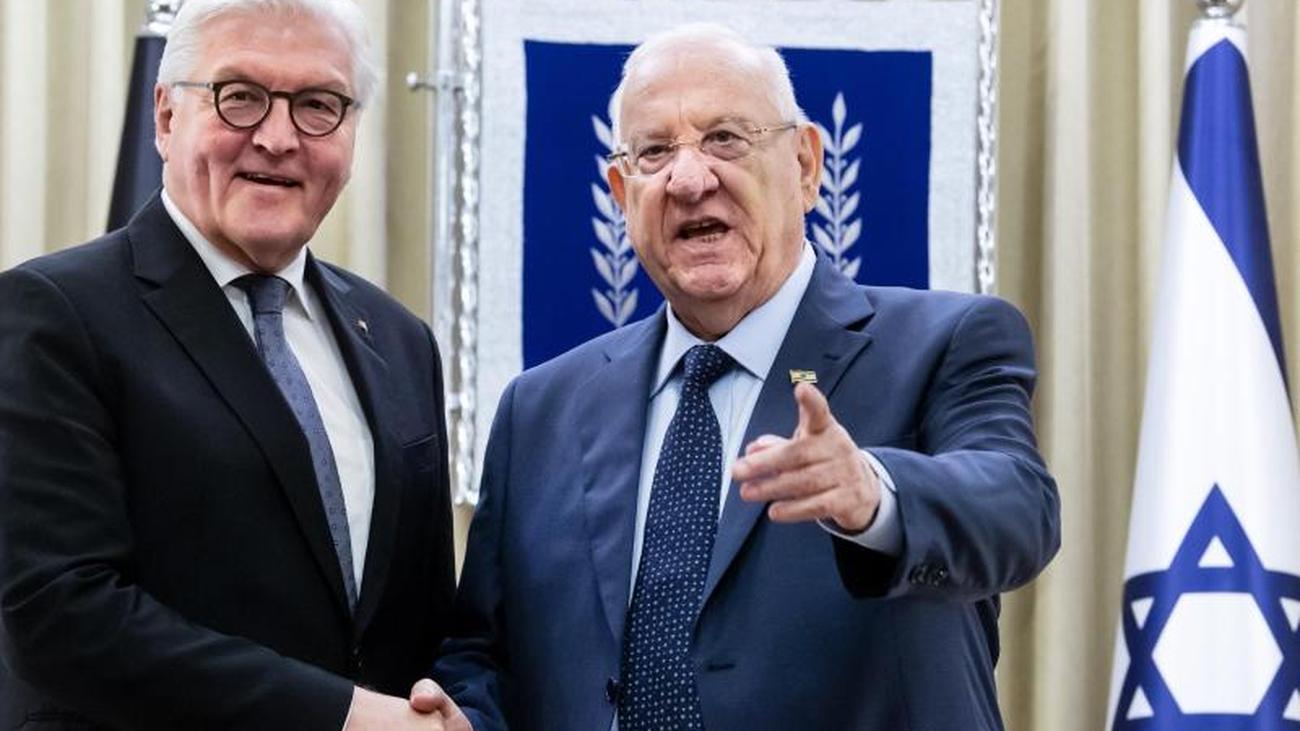 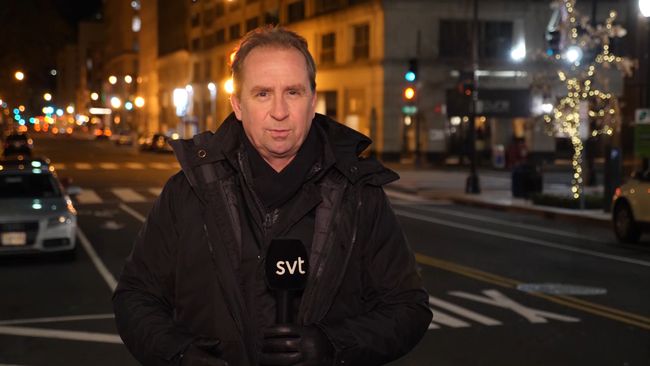 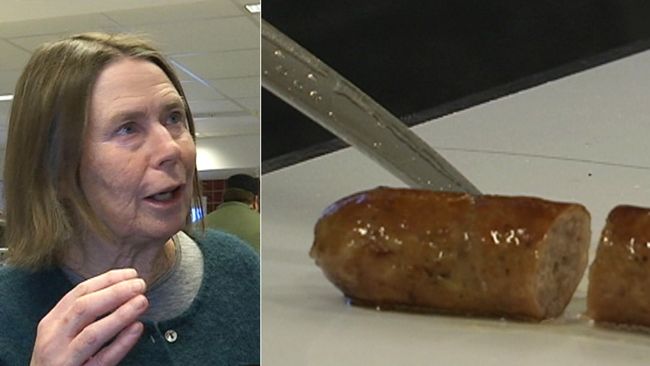 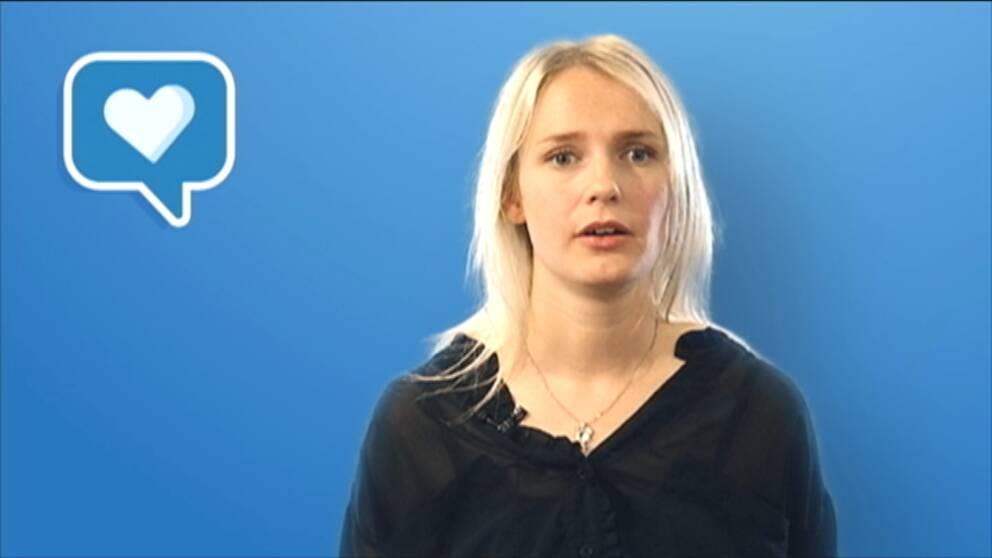 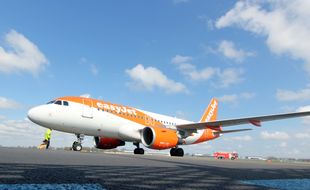 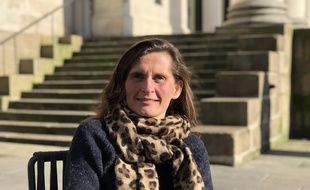 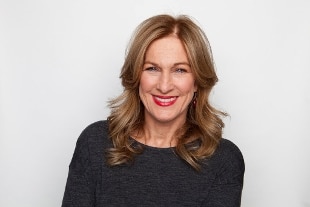