According to investigators, ex-security adviser John Bolton has criticized pressure on the country in the Ukraine affair. Accordingly, he spoke of a "drug deal". 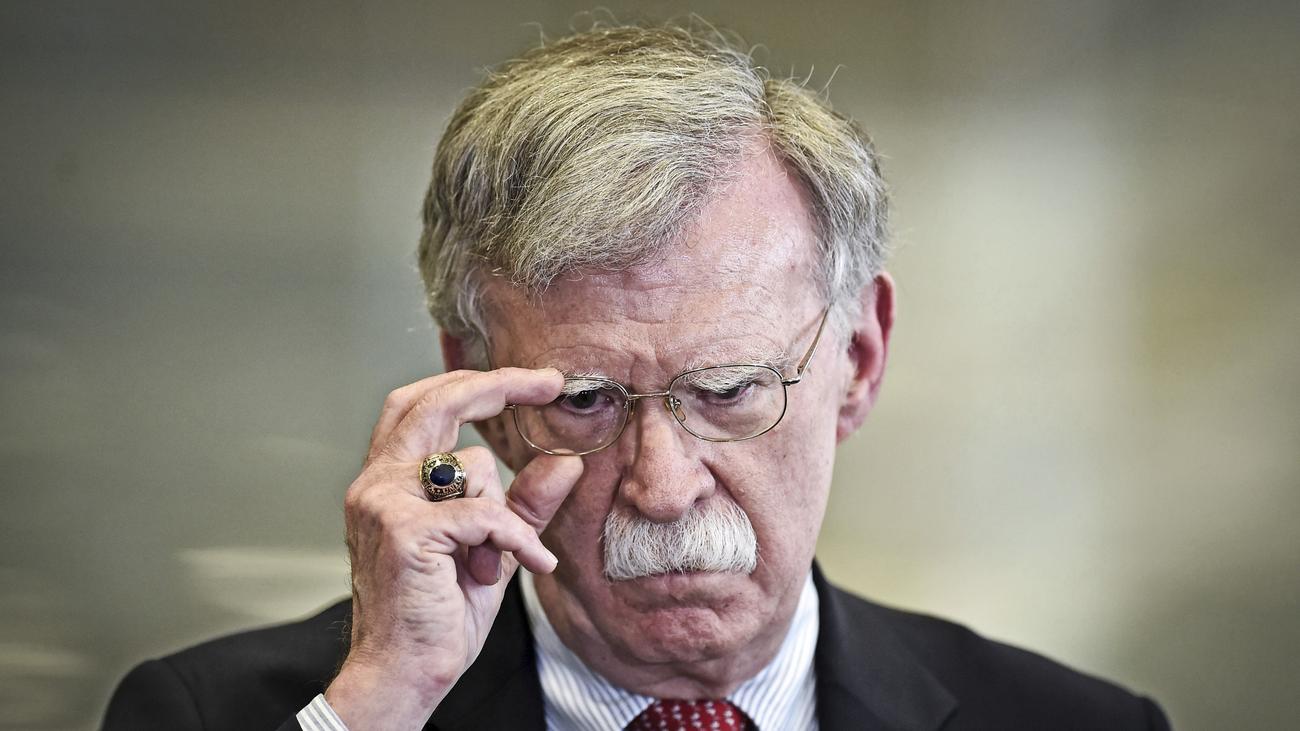 As a result, there was a violent confrontation with the US ambassador to Europe, Gordon D. Sondland. Sondland had, according to the investigators, together with Trump's personal lawyer Rudolph W. Giuliani attempted to initiate Ukraine to investigate the US Democrat Biden.

Investigators are based inter alia on the statements of former senior staff member for Russian and European affairs, Fiona Hill. The White House former Russia adviser testified on Monday in a ten-hour statement behind closed doors in the democratically-dominated House of Representatives. According to Hill, Bolton told her that he did not want to be part of the "drug trafficking of Rudy (Giuliani, editor's note) and Mulvaney".

Trump's personal lawyer Giuliani is currently under investigation. Among other things, there is the question of whether Giuliani has broken lobbying laws in the Ukraine affair, which should prevent covert foreign influence. Hill's statements were part of the Democrats' preliminary investigations into possible impeachment of President Trump. The background to this is Trump's requests to Ukraine to investigate his political rival Joe Biden and his family. In addition, it is about possible interference of Ukraine in the US election campaign 2016.

"Giuliani is a hand grenade"

According to Hill, Bolton has instructed her, in connection with Ukraine, to inform the Chief Justice of the National Security Council that Giuliani is working with Trump's acting Chief of Staff Mick Mulvaney on an unpredictable mission with legal consequences. Hill said it was not the first time that Bolton had expressed strong doubts about Trump's lawyer Giuliani. She quoted Bolton as saying from a previous conversation: "Giuliani is a hand grenade that will blow anyone up."

The former White House White House adviser also reiterated earlier statements that she was opposed to the impeachment of the former US ambassador to Ukraine. The news agency AP reported this, citing a person who was familiar with the matter. Former Ukrainian Ambassador Marie Yovanovitch testified last week that Trump had urged the State Department to release her. Turmps attorney Giuliani had previously accused Yovanovitch of hindering attempts to persuade the Ukrainians to investigate Trump's political rival Joe Biden. That's why Giuliano is being investigated.

Five more hearings are planned behind closed doors in the US House of Representatives this week, mostly with State Department staff. However, it is unclear whether they all appear on the dates. Trump had previously rejected any cooperation. 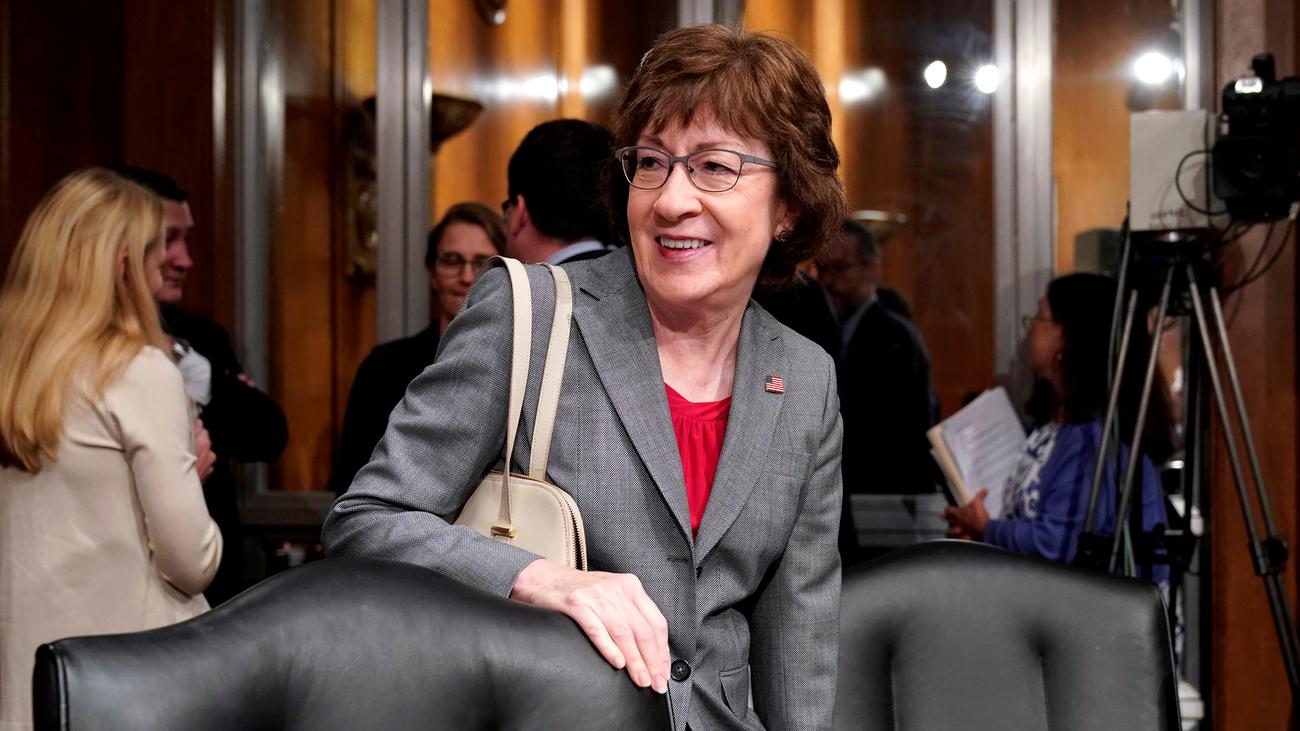 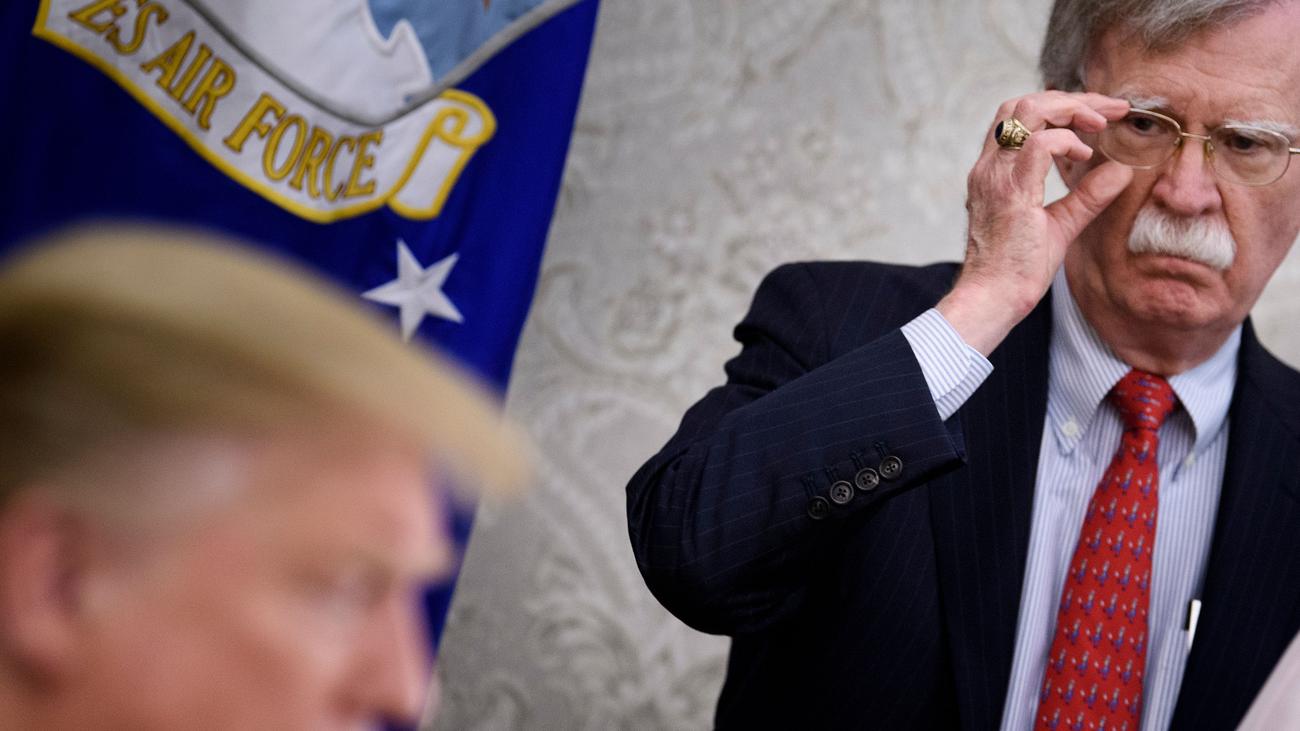 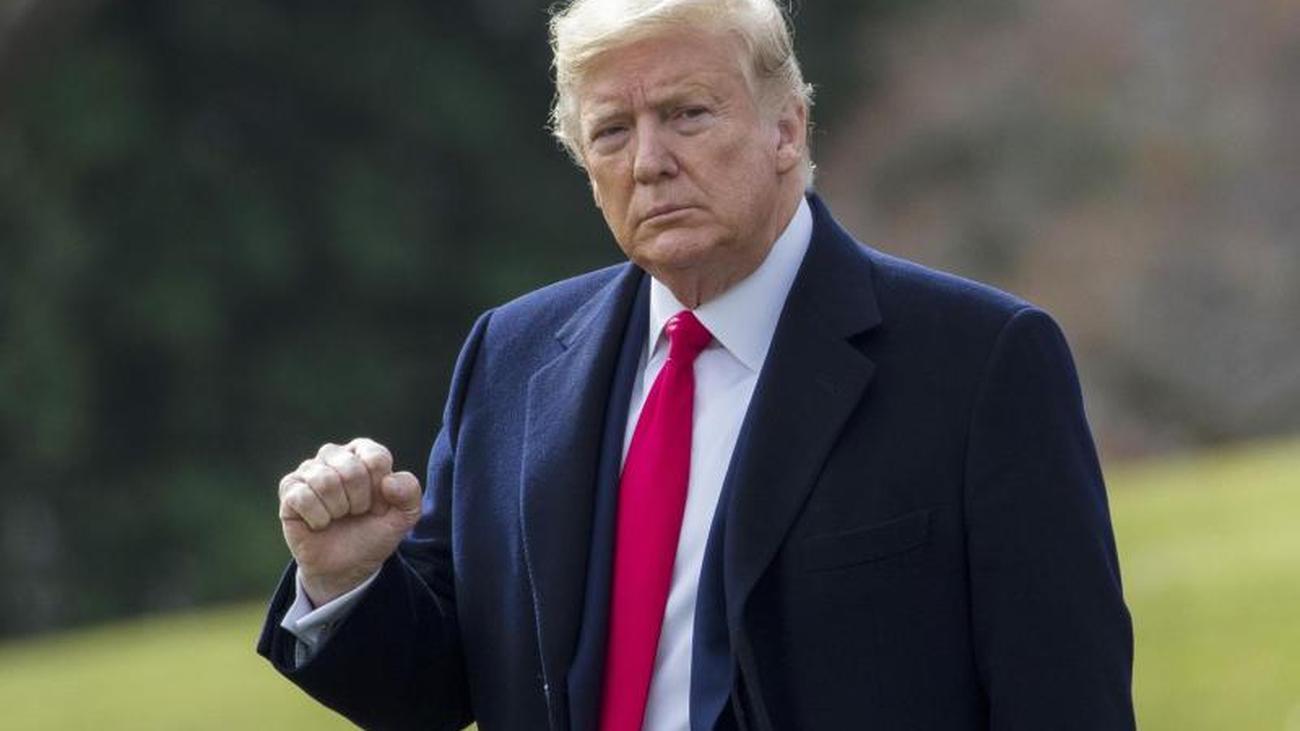 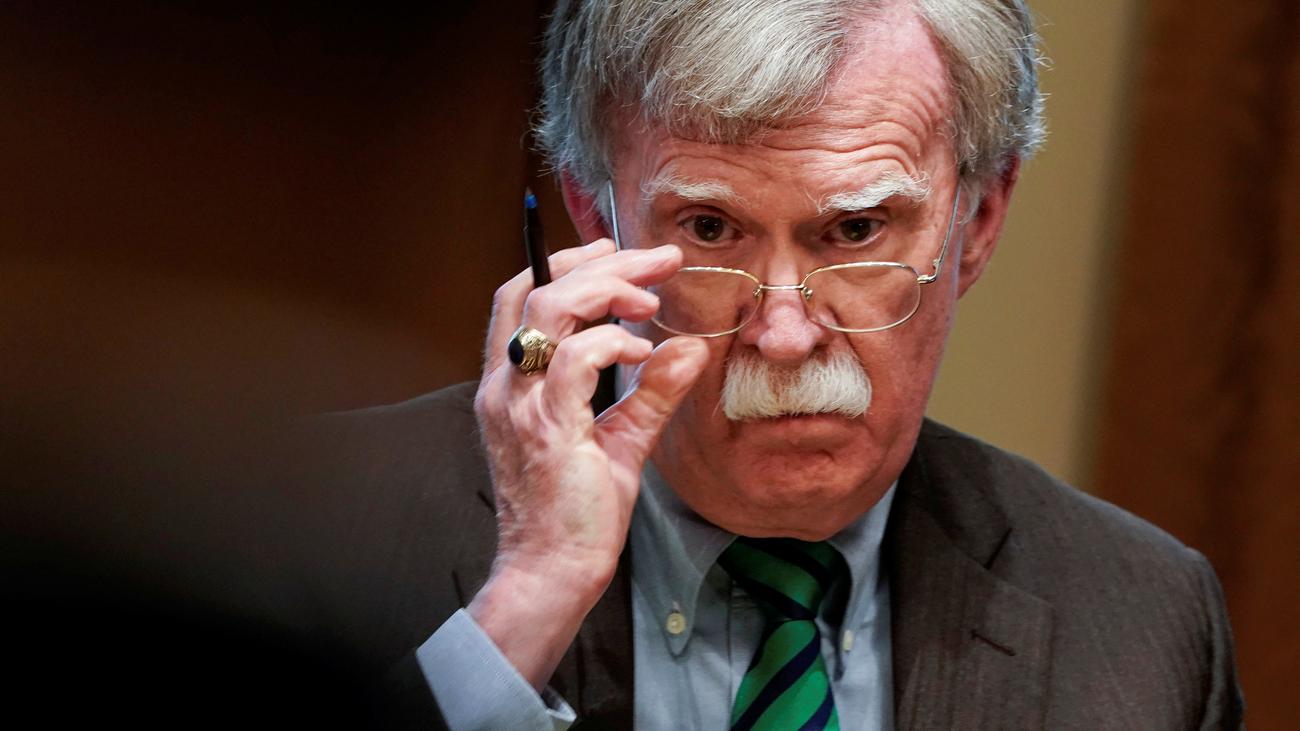 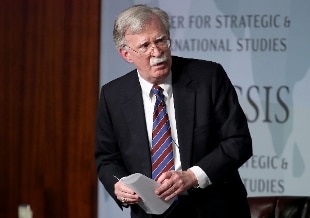 In a book, former adviser Bolton accuses Trump: "He tied military aid to Ukraine to the Biden case"

Trump's trial .. Bolton reveals dangerous details and Democrats are calling for his summons 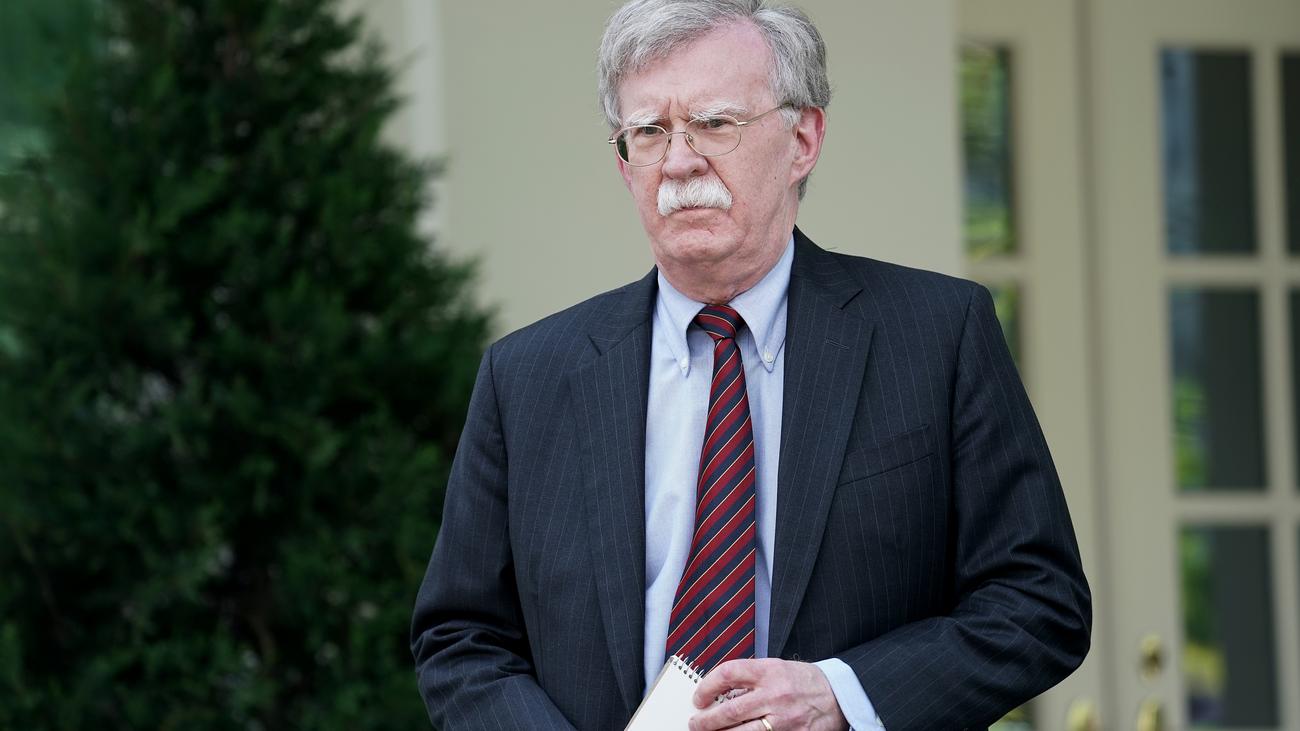 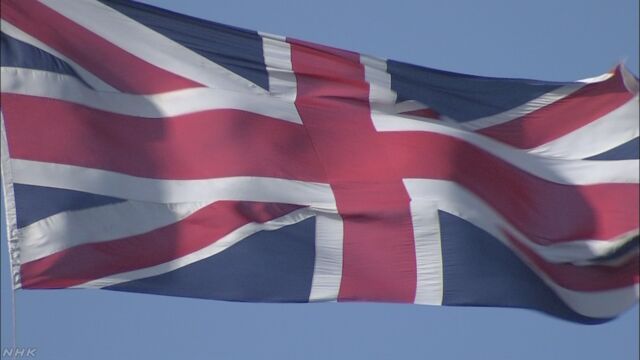 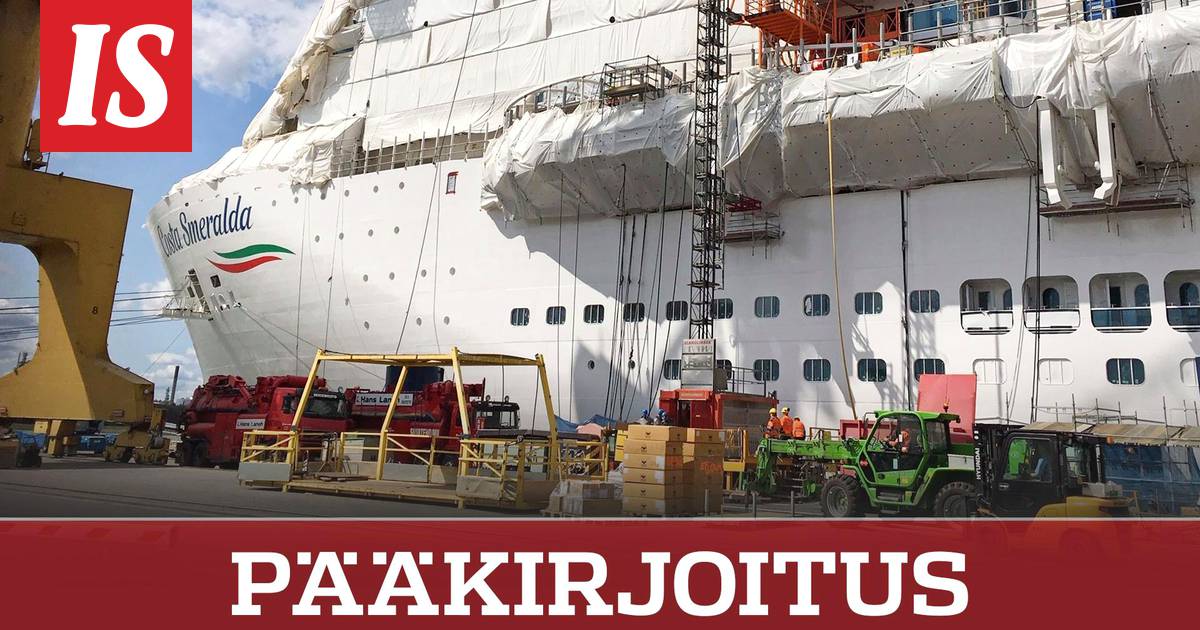 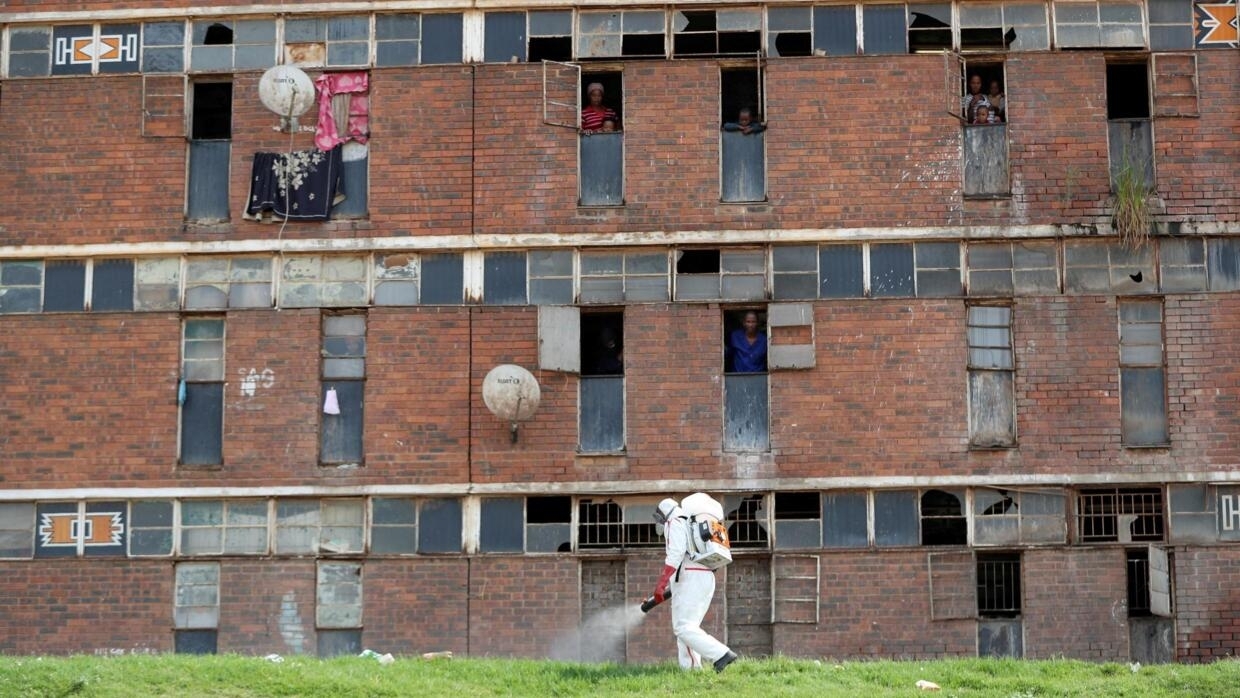 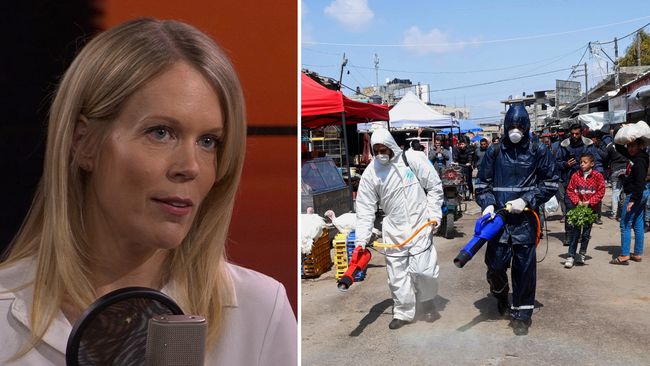 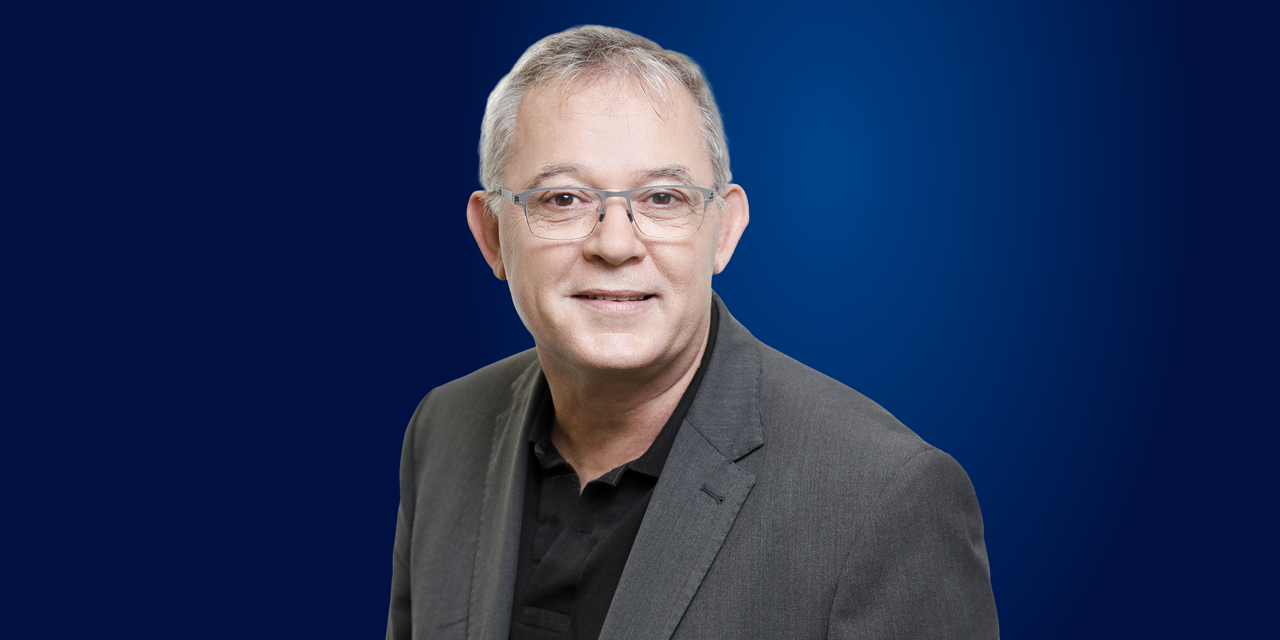 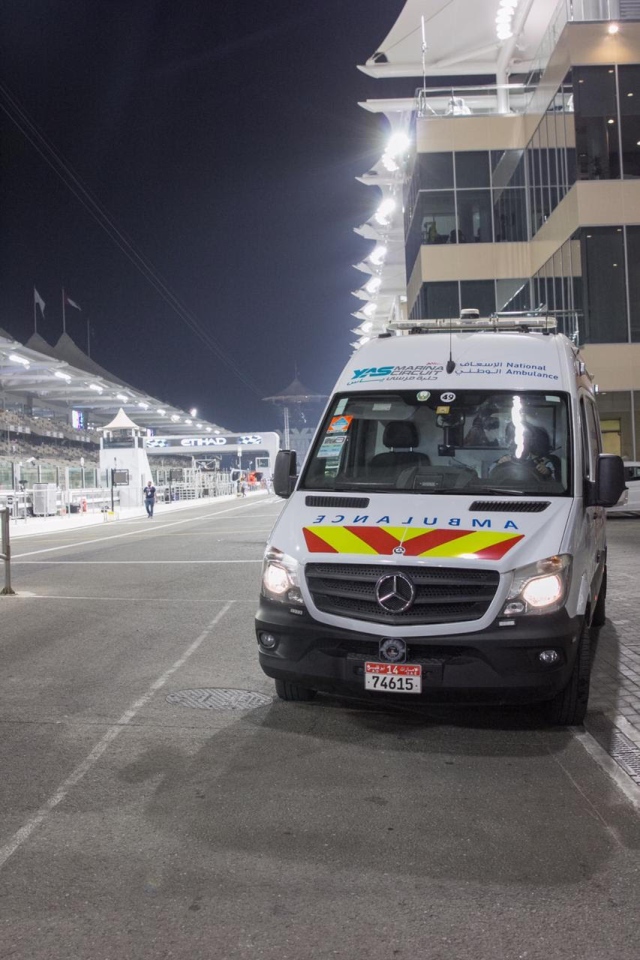 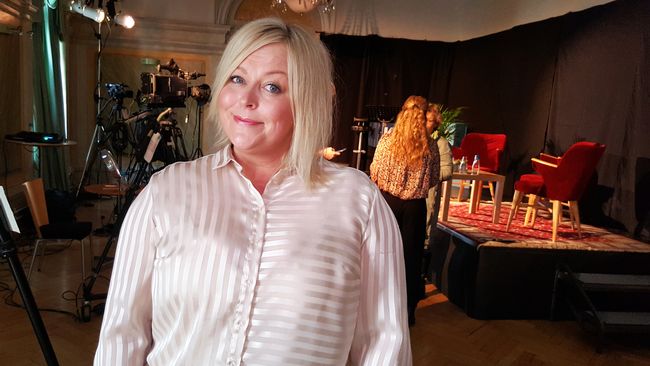 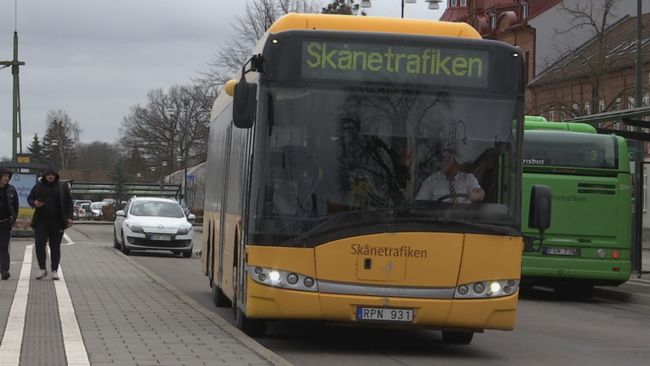 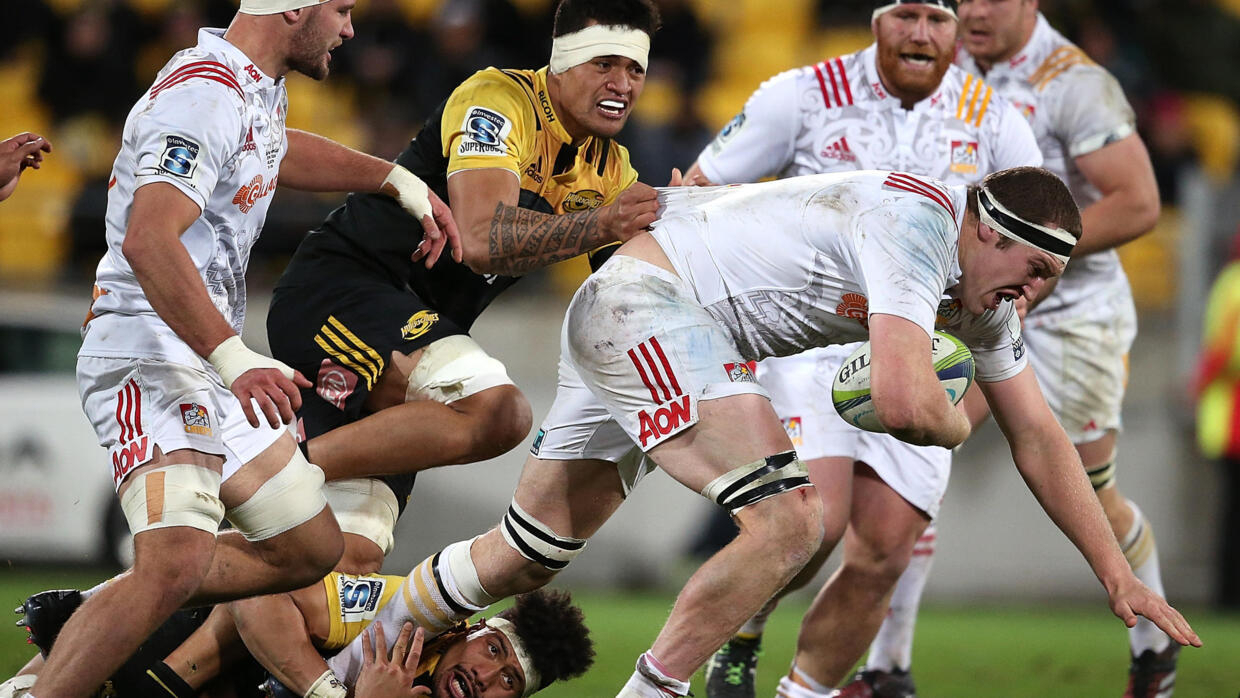