Tunis (AP) - A German has been killed in a violent robbery in Tunisian capital Tunis. The man was found on Sunday in the district Sidi Bechir in the city center with injuries, said the Tunisian Ministry of Interior. Witnesses had watched him arguing with a group of men. Some of them were arrested. The Foreign Office said that the German embassy was trying to clarify the case in contact with the local authorities. Where in Germany exactly those killed came was not communicated. 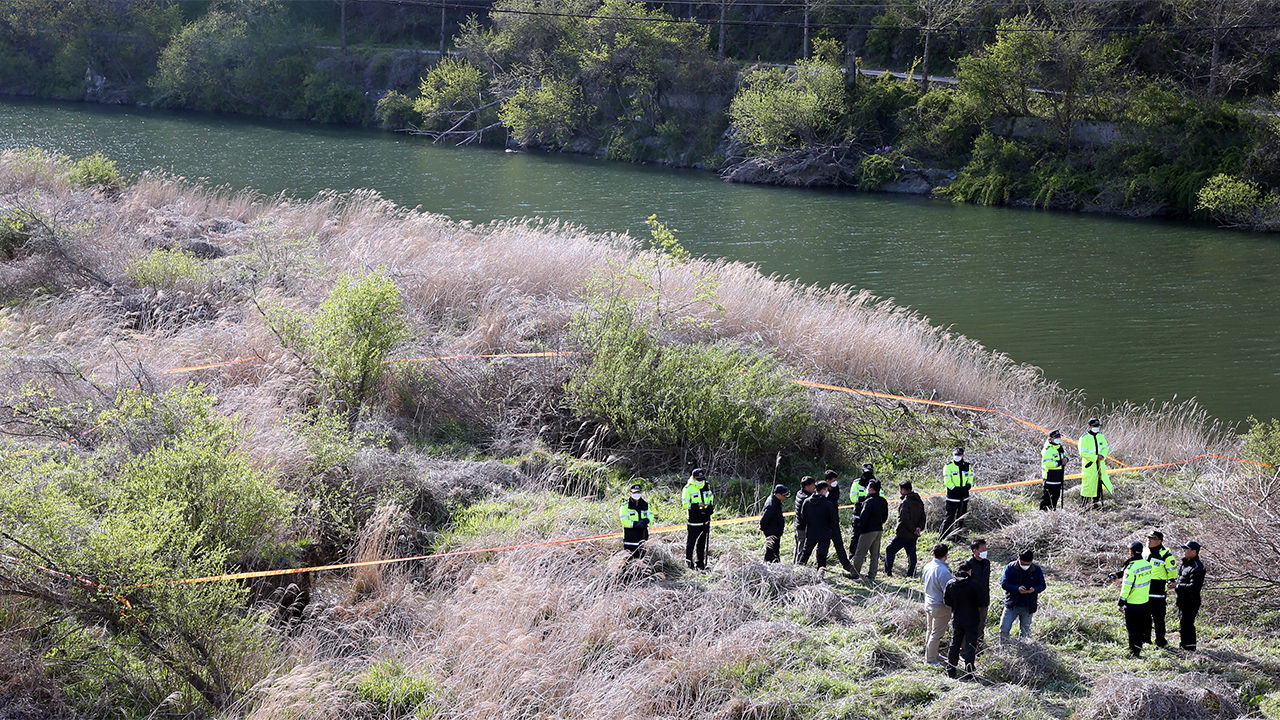 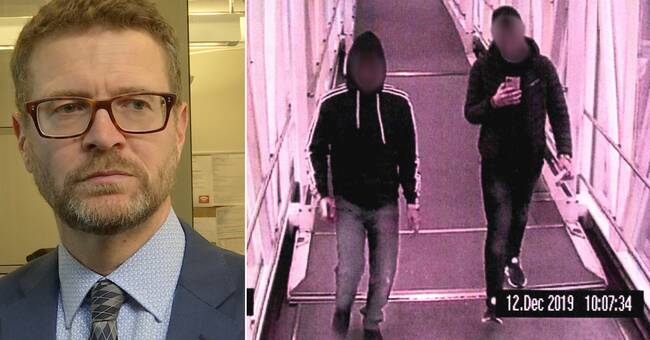 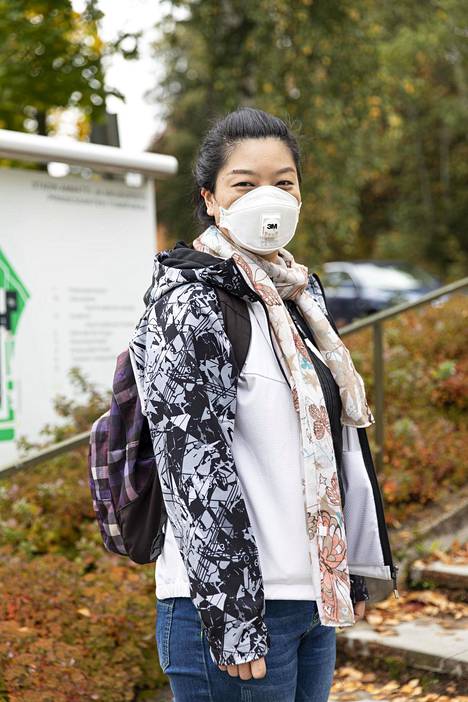 News/Politics 2020-09-30T19:53:41.269Z
The mask recommendation comes into force in vocational schools in the Helsinki metropolitan area - this is how students received the information 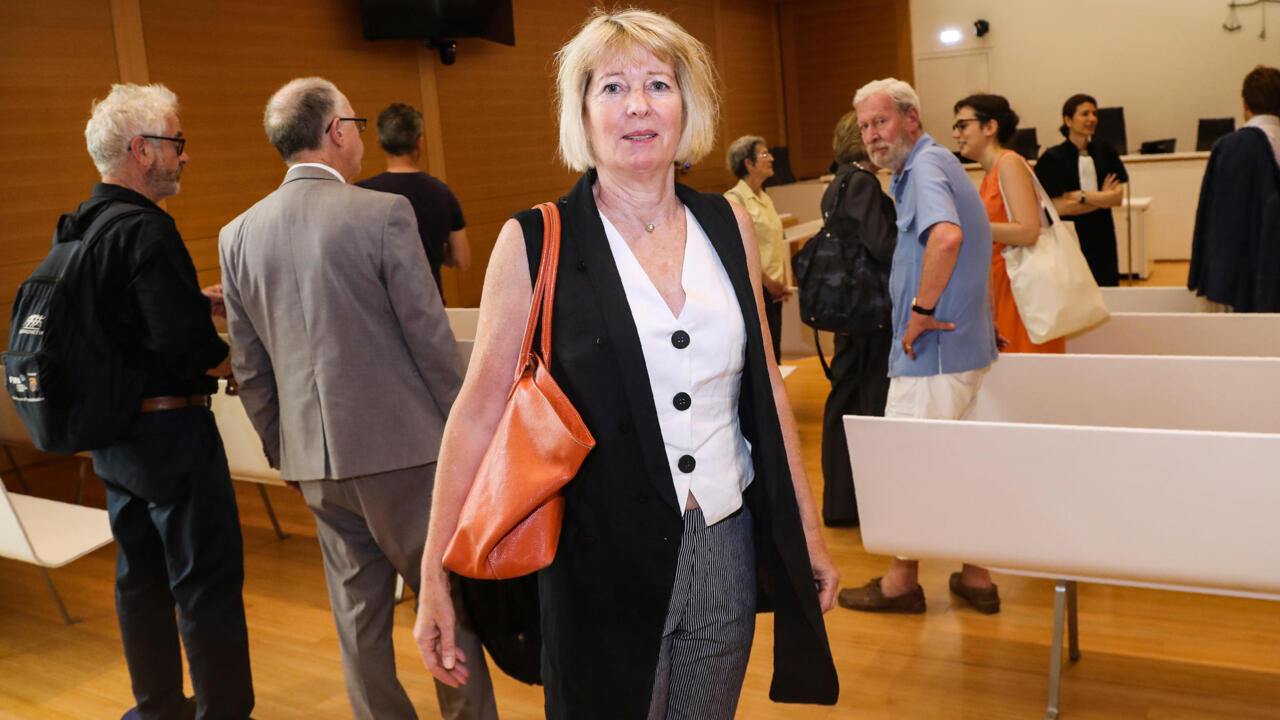 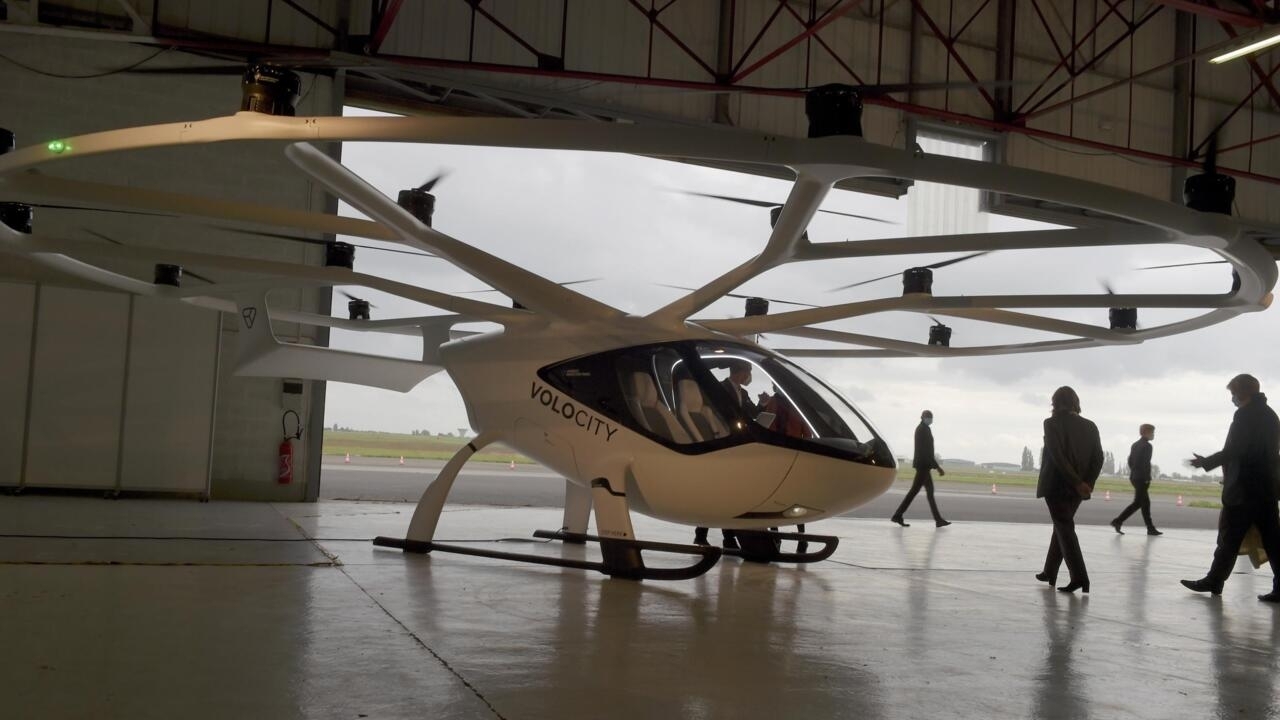 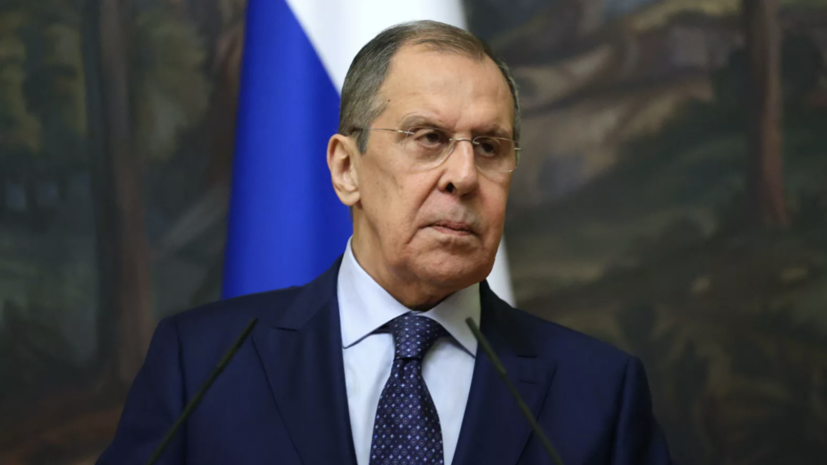