Luxembourg (dpa) - According to information from diplomatic circles, the EU fisheries ministers have agreed on fishing quotas in the Baltic Sea. Accordingly, the herring stocks of the Western Baltic, which are important for Germany, are likely to be fished 65 percent less next year. The catches for the western cod are reduced by 60 percent. Also for cod recreational fishermen should apply stricter conditions. They are only allowed to fish five per day instead of the previous seven. In February and March it should even be only two. 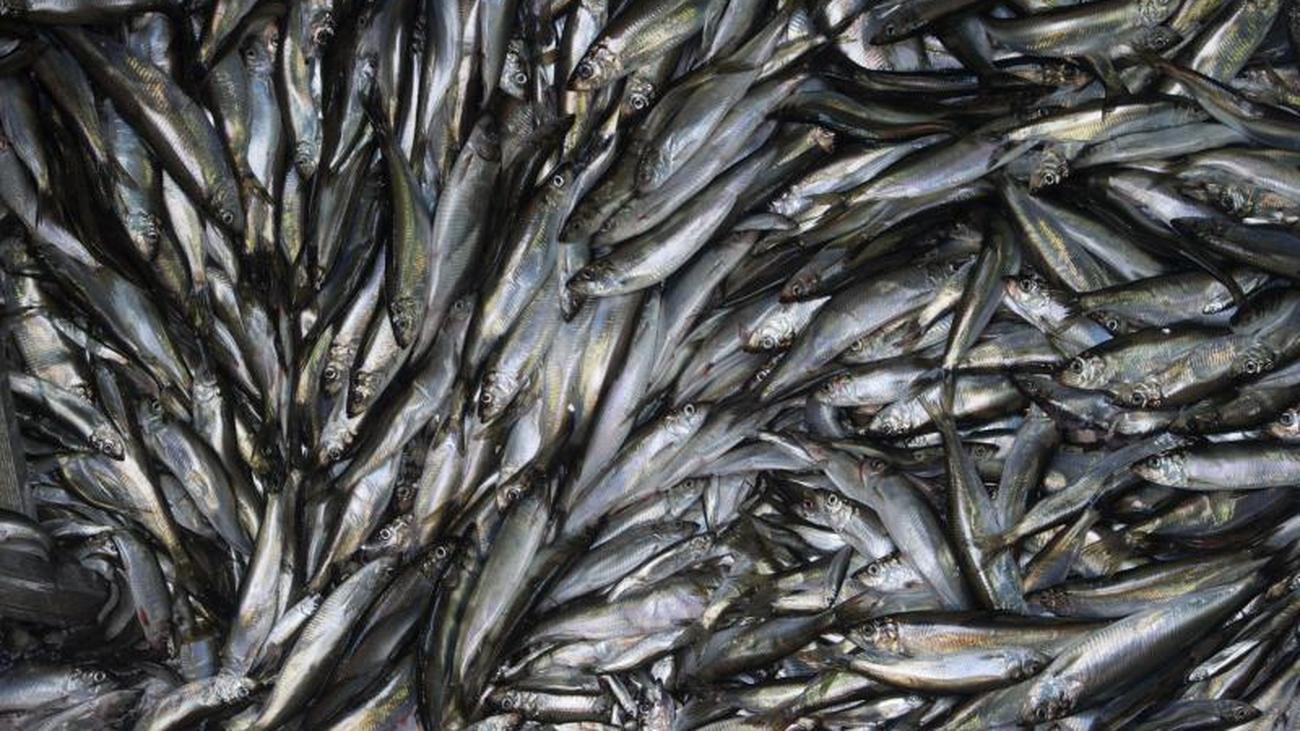 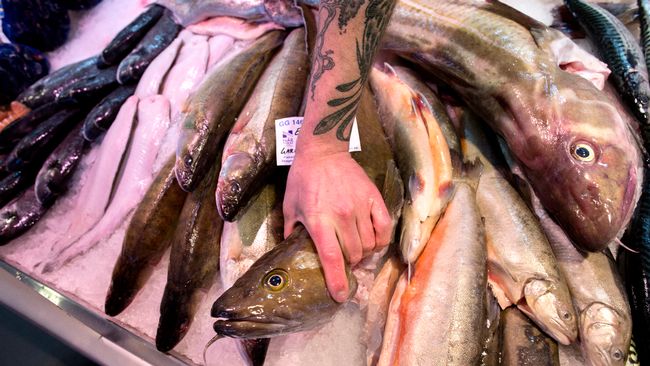 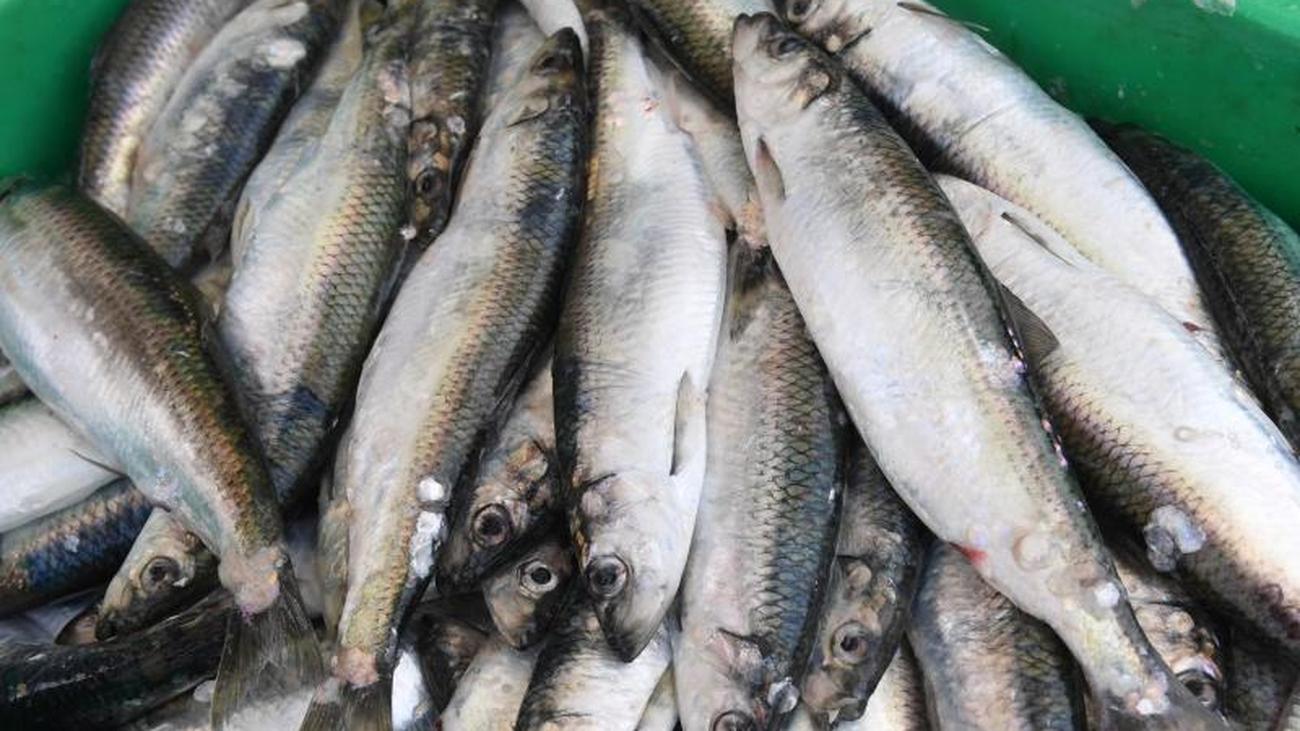 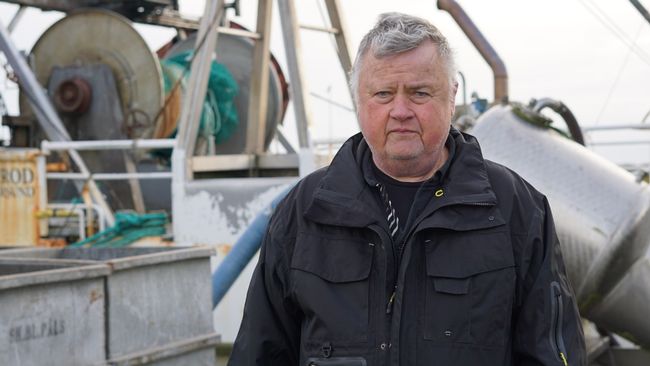 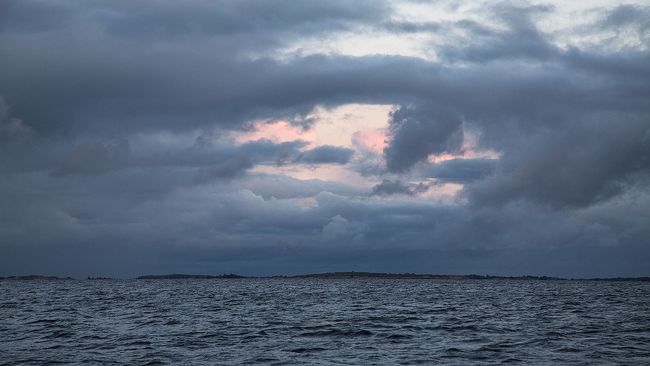