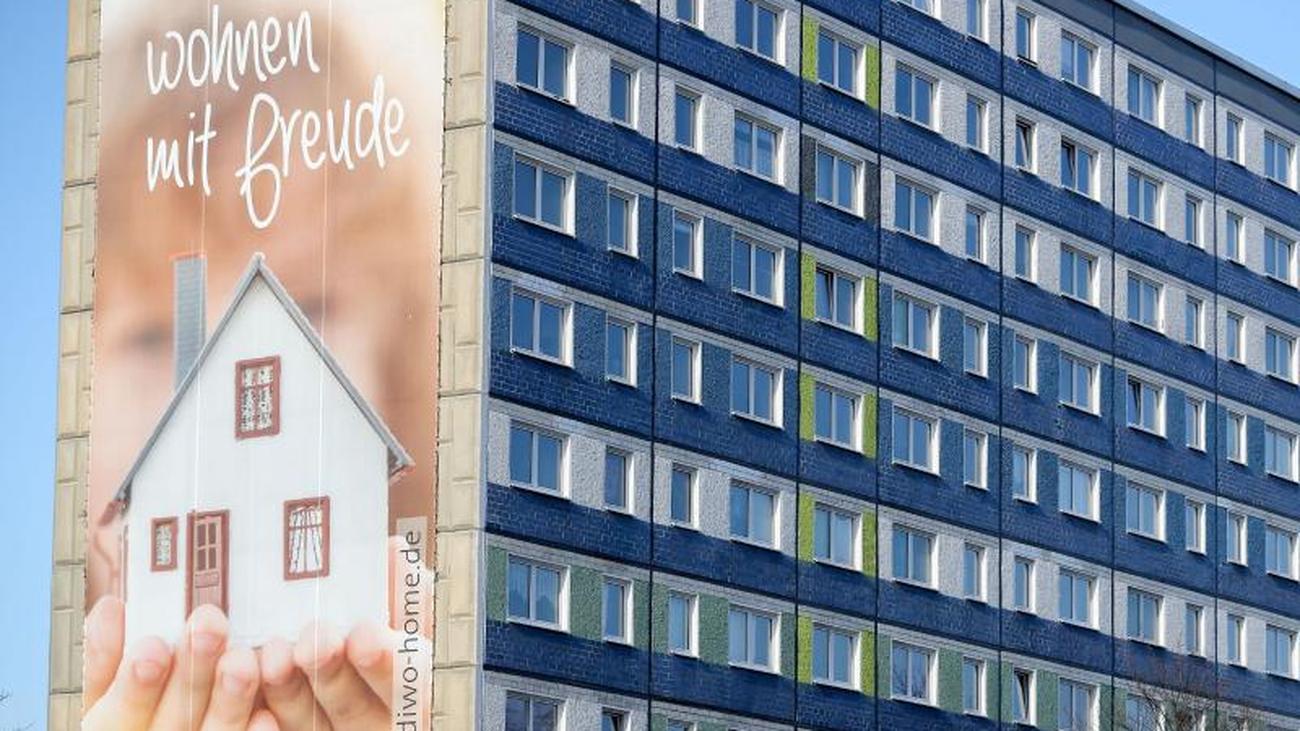 Berlin (AP) - The rent brake is extended - and with stricter rules. The Federal Cabinet decided that the scheme should be valid for another five years, until 2025. In addition, tenants are to get overpaid rent in the future also retroactively for up to two and a half years.

"With the extension and tightening of the rental price brake, we will further dampen the dynamics of rental development until 2025," promised Justice Minister Christine Lambrecht (SPD). The changes still require the approval of the Bundestag.

The price brake regulates the rent after a move in a popular area: As a rule, the landlord may demand only ten percent more than the local comparative rent. Surveys by the tenants' association, however, many landlords do not stick to it - also because they do not have to fear fines. Previously, they did not have to repay the money they had received too much, but adjust the rent only from the time the tenant made a complaint.

"Living must remain affordable, whether for rent or property," emphasized Lambrecht. Therefore, the additional costs for the purchase of houses and condominiums should decrease. If the seller has commissioned a broker, he should pay him at least half himself in the future. In addition, the buyer must pay his share only when the seller has demonstrated his payment. So far, the buyer usually comes up completely for the brokerage costs. The reform will significantly reduce the cost of acquiring residential property, said Lambrecht. "This makes it easier for families to relocate to their own home and to build a future-proof pension plan."

The tenants are not going far enough to make the changes. "In order to really hone the rent-price-brake and to stop rent-price driving in the re-letting of apartments, it needs further corrections", demanded managing director Ulrich Ropertz. The price brakes must apply nationwide - not only in areas with tight housing market. For example, the Saarland, Saxony and Saxony-Anhalt did not issue a decree at all, Schleswig-Holstein would like to abolish it again. In addition, exceptions would have to be deleted. Currently, for example, the landlord may ask for more money if the previous tenant has already paid a higher rent.

The owners' association Haus und Grund also criticized the tightening - but for a different reason. The rental price brake is not suitable to secure affordable rents in metropolitan areas, and should therefore be abolished, said President Kai Warnecke. With the extension, the policy fails. "If the federal government is in a healthy rental housing market, it must encourage private small landlords," he demanded. 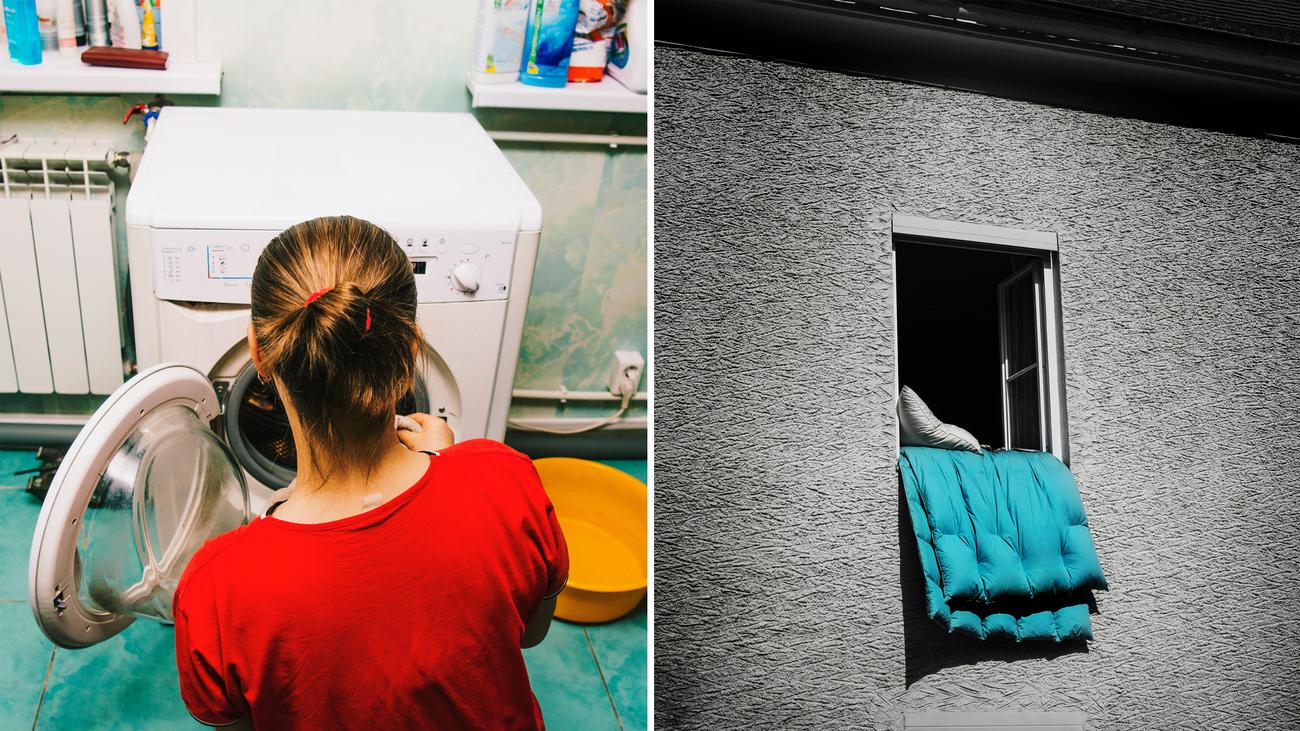 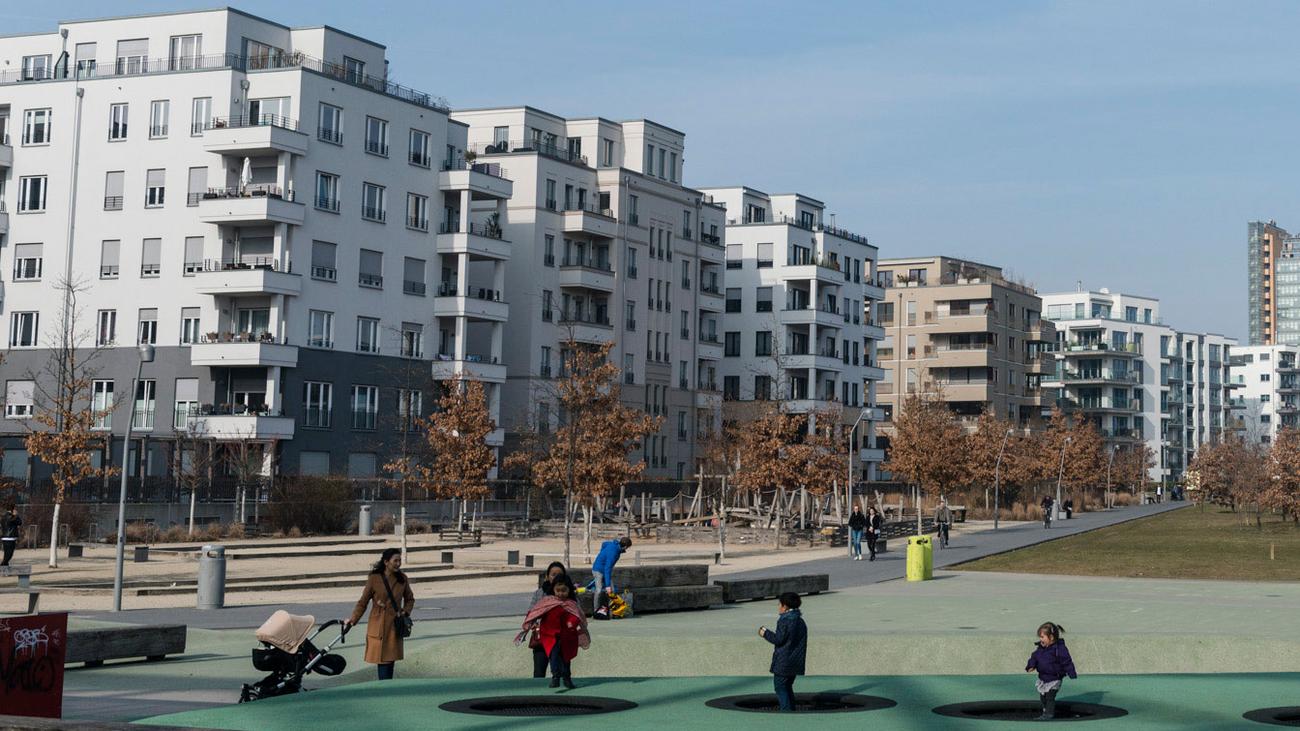 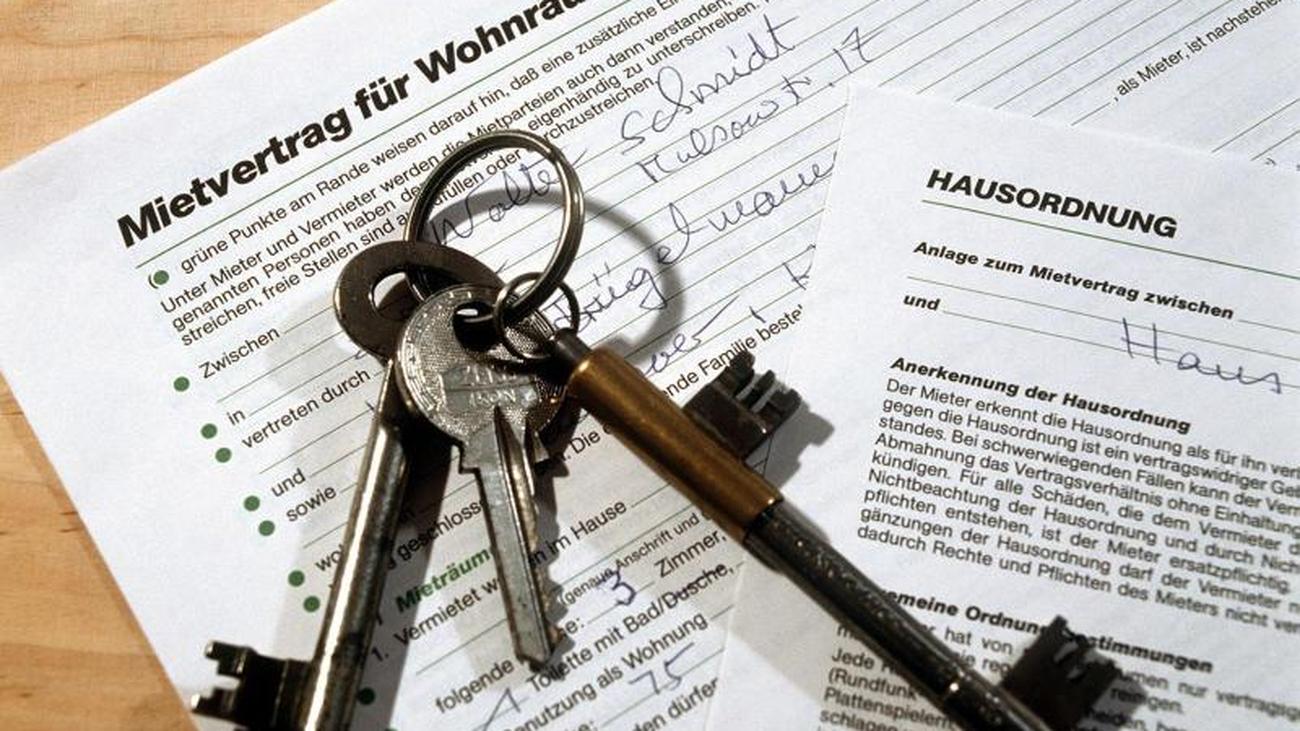 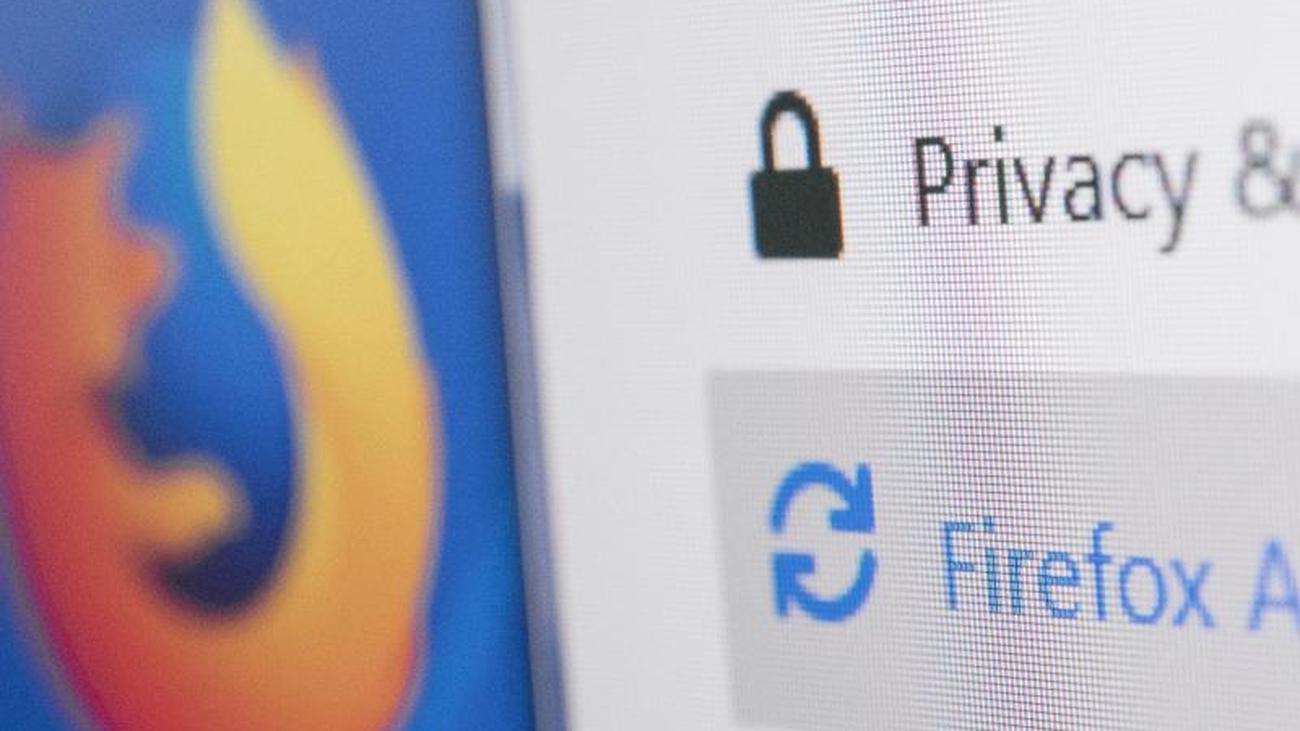 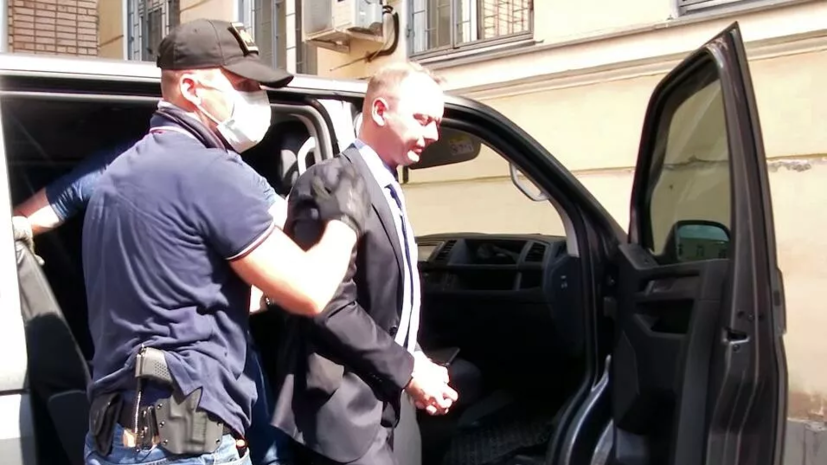 News/Politics 2020-07-07T14:42:13.172Z
Trump's blow to large universities: the US will not give visas to foreign students who follow online courses