Stockholm (AFP) This year's Nobel Prize for physics goes to the Canadian-American cosmologist James Peebles as well as to the two Swiss researchers Michel Mayor and Didier Queloz. Peebles receives half of the award for his "theoretical discoveries in physical cosmology", Mayor and Didier Queloz share the second half "for the discovery of an exo-planet in orbit of a sun-like star," as the Royal Academy of Sciences on Tuesday in Stockholm announced. 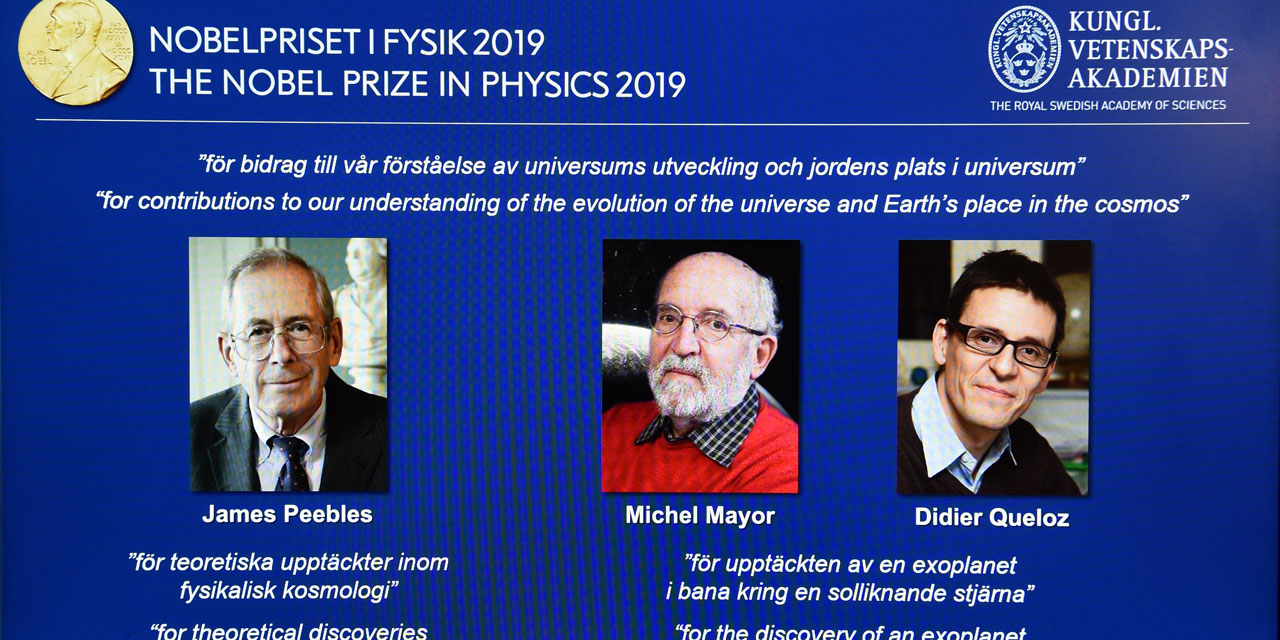 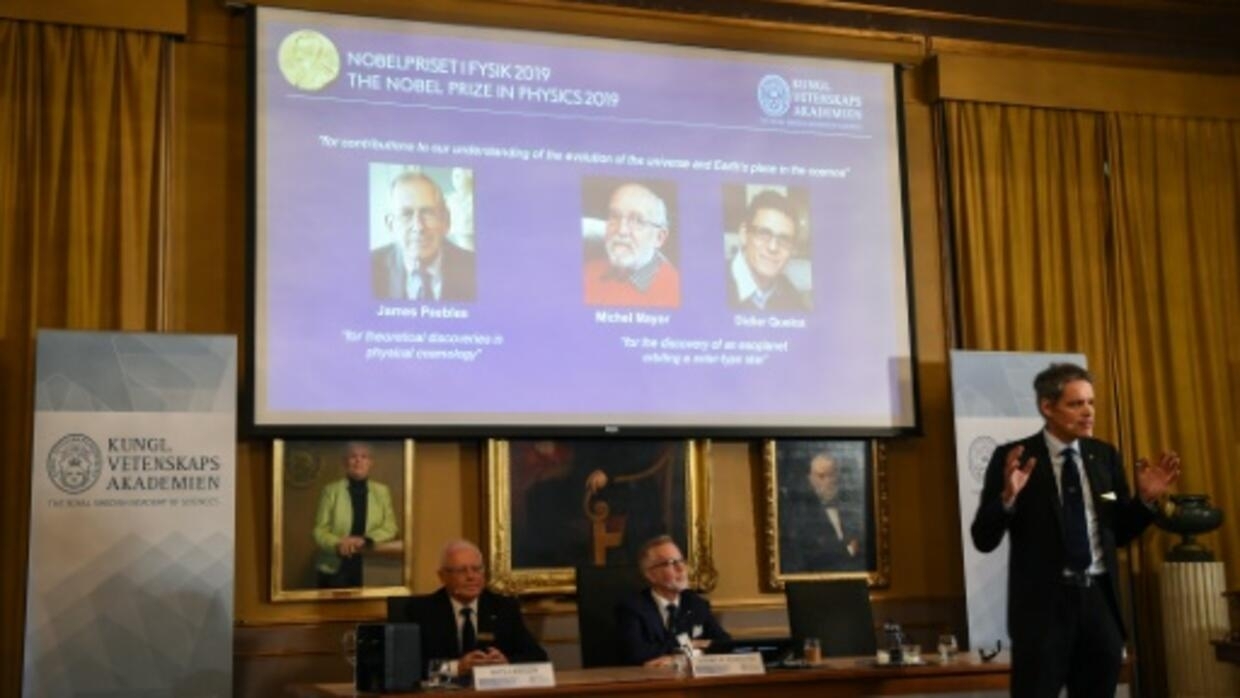 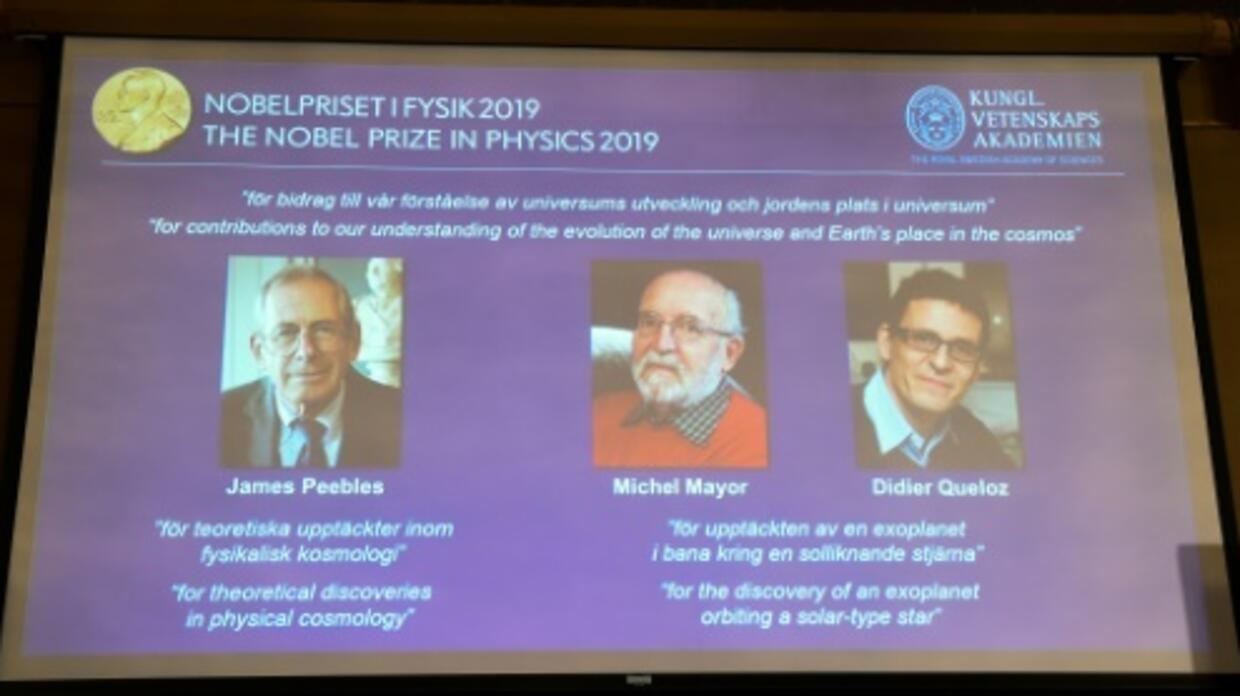 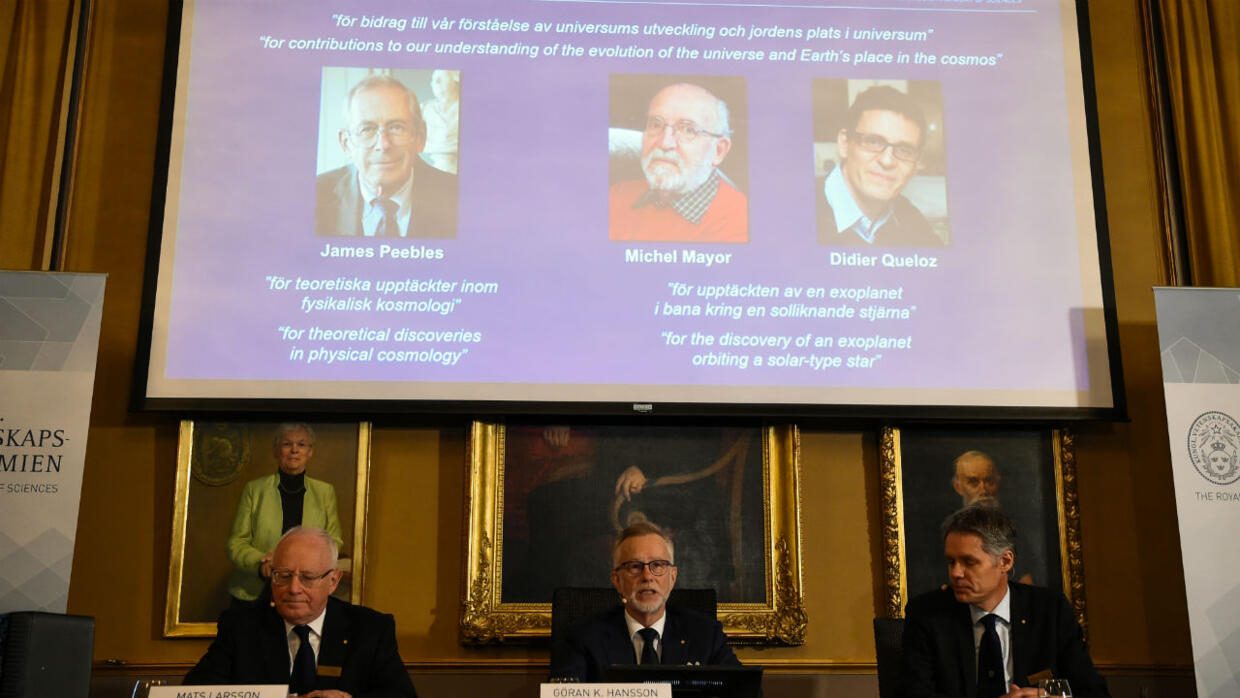 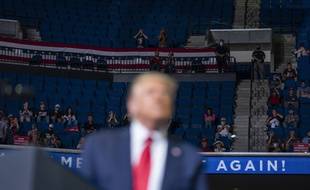 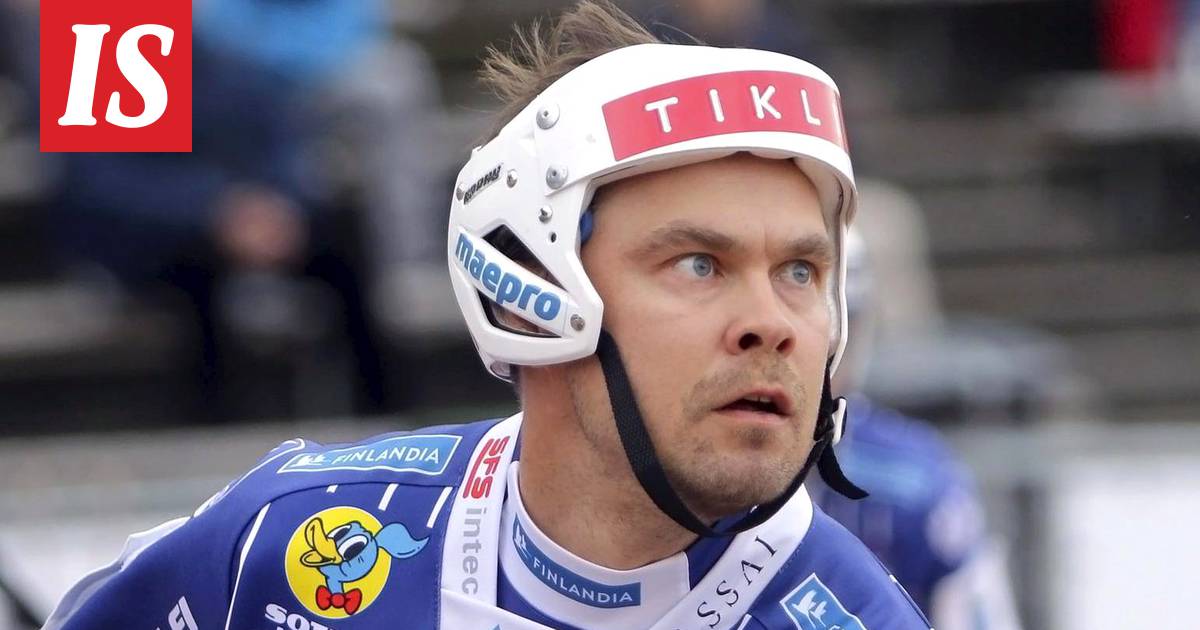 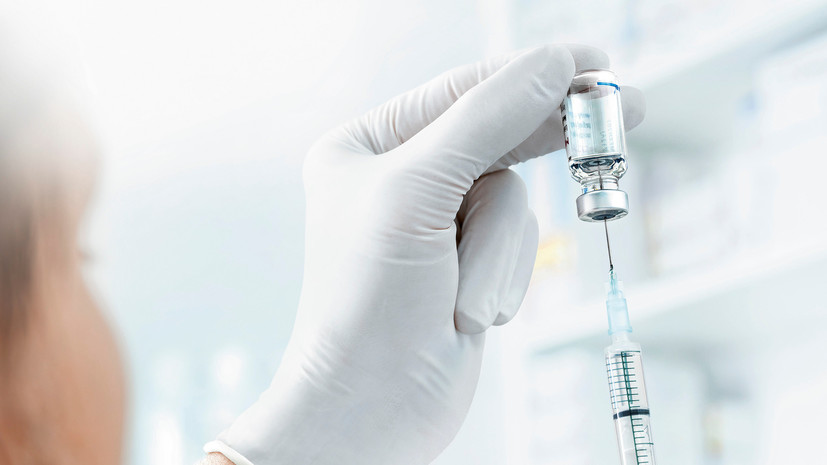 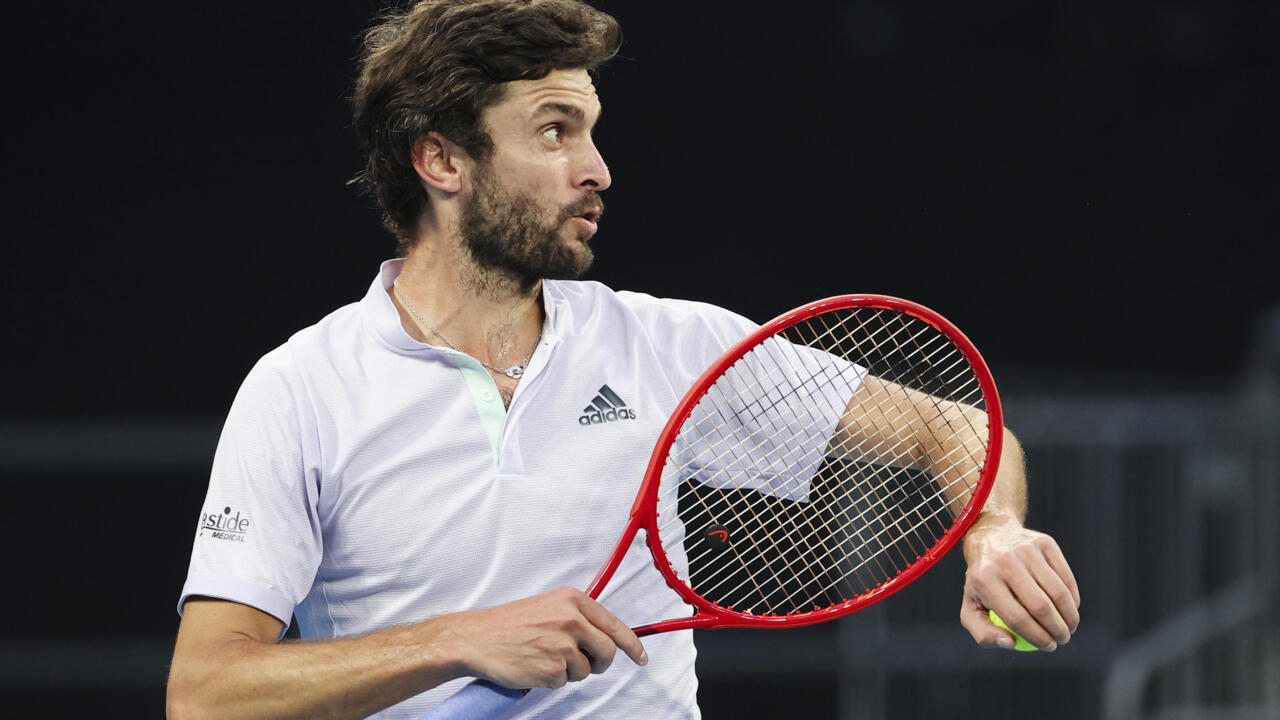