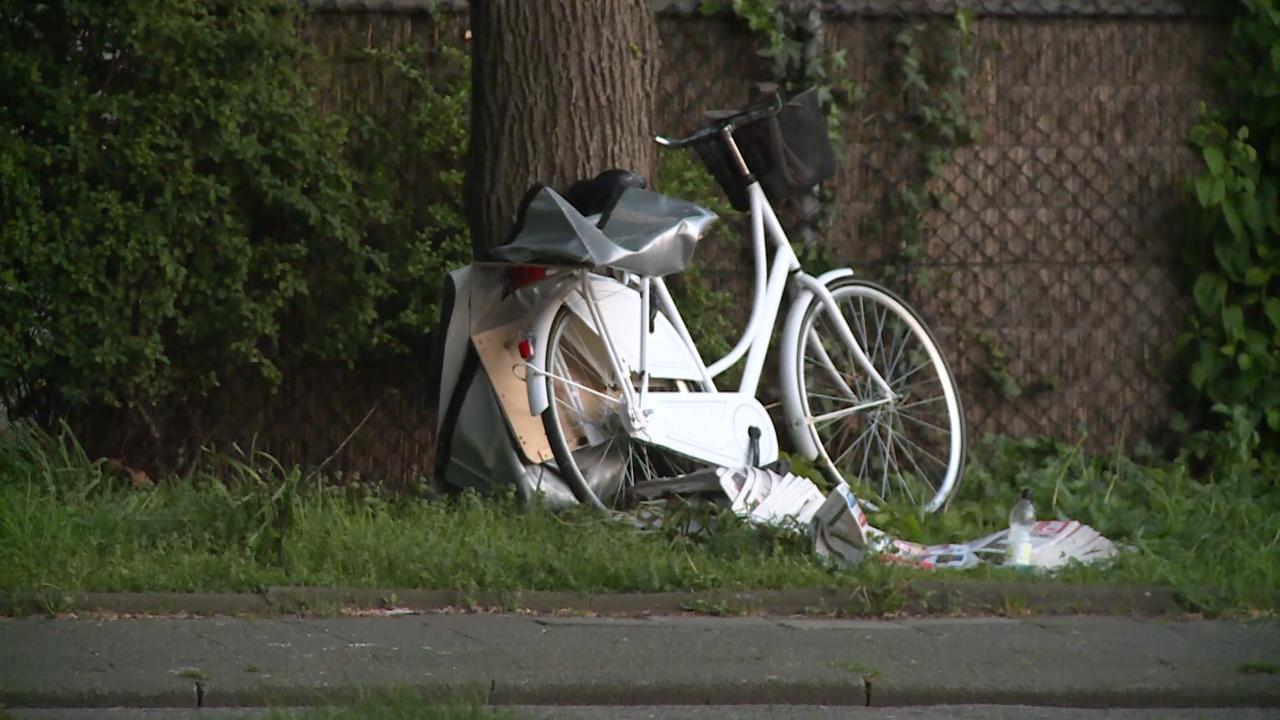 The man was previously sentenced to ten years in prison and TBS with compulsory treatment and was described by the court as "extremely dangerous". M. denies all involvement and appealed his sentence.

Van Dijk was found seriously injured on the street in Schiedam on 13 May 2016. She appeared to have several stab wounds and cutting injuries. A week later she died in the hospital.

Research showed that on the woman's coat, under her nails and on a spray can, there was deodorant at M.'s crime scene. DNA from Van Dijk was also found on M.'s sweater.

M. would rather have tried to raid a man

In addition, a man reported to the police in the early morning of 13 May with the story that a man had just tried to raid him. The perpetrator had grabbed him and released him when the victim said he had nothing with him.

A few moments later the man heard a bicycle fall and a woman scream, and he called the police. The incident happened 20 meters from where Van Dijk was found. M.'s DNA was found at the place on the jacket where the man was grabbed.

According to the OM, the woman was stabbed from scratch. "An extremely serious offense and therefore a long prison sentence is appropriate," said a spokesperson.

Because, according to experts, the man has a disorder and has stabbed his brother before, forced treatment is also required by the OM.

The lawyer of M. previously argued for acquittal with the court because the DNA may also have ended up on Van Dijk's body in a different way. 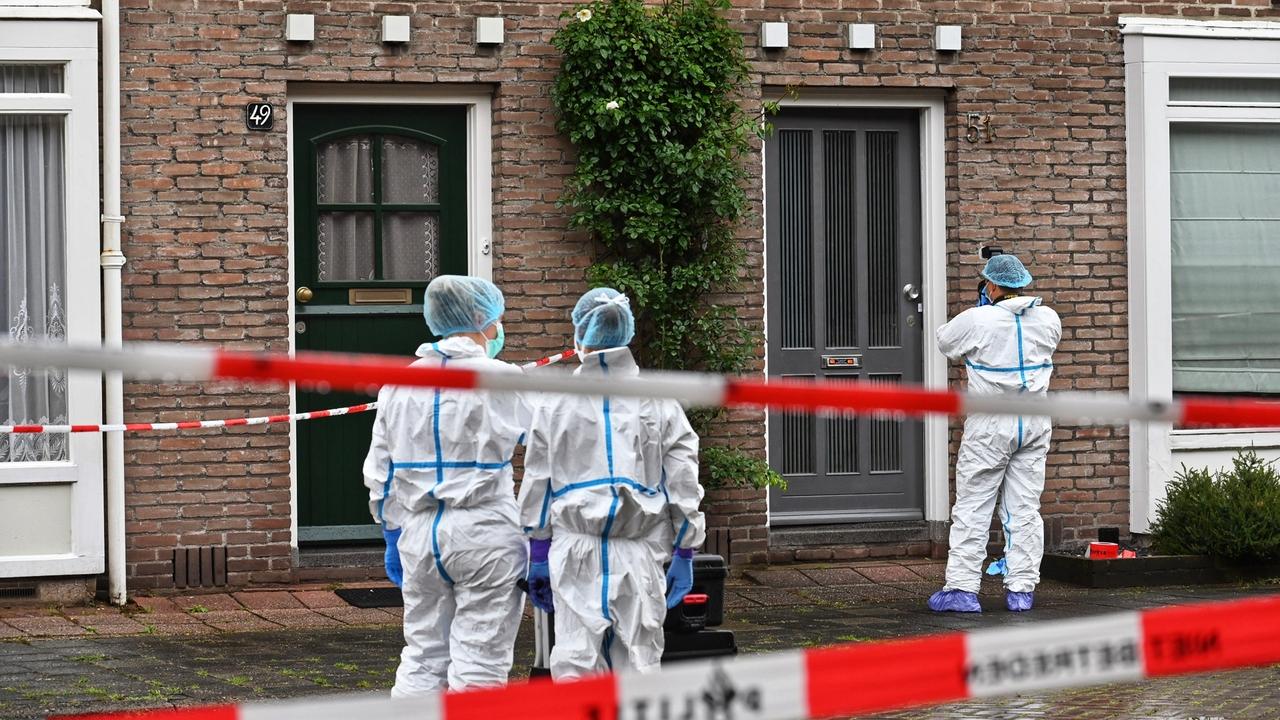 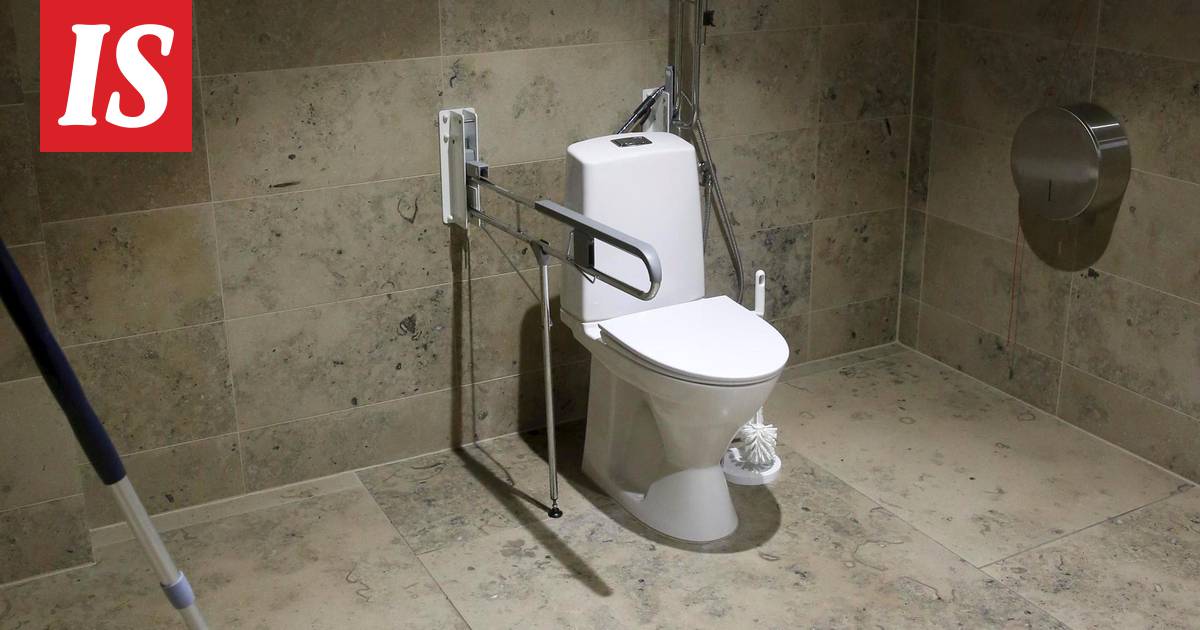 News/Politics 2020-12-16T13:14:47.863Z
Prisoners of aggravated robbery imprisoned in the Oodi Library in Helsinki - the act took place in connection with the agreed drug trade 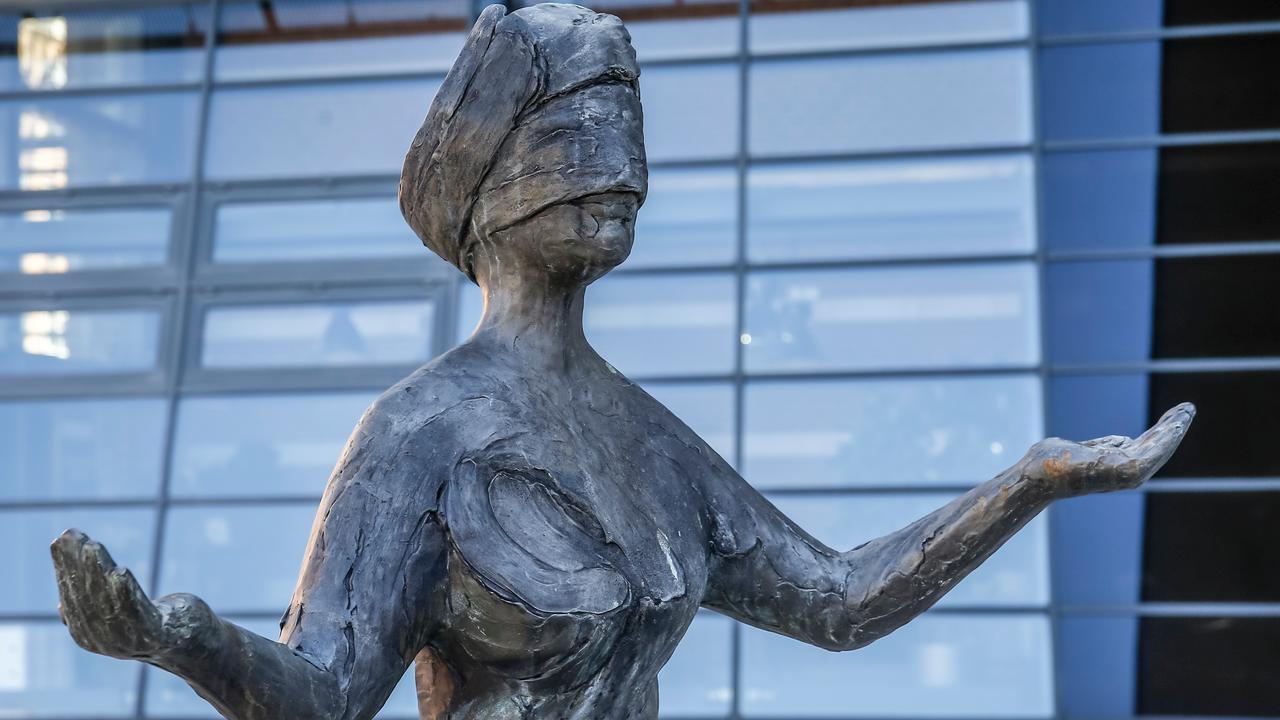 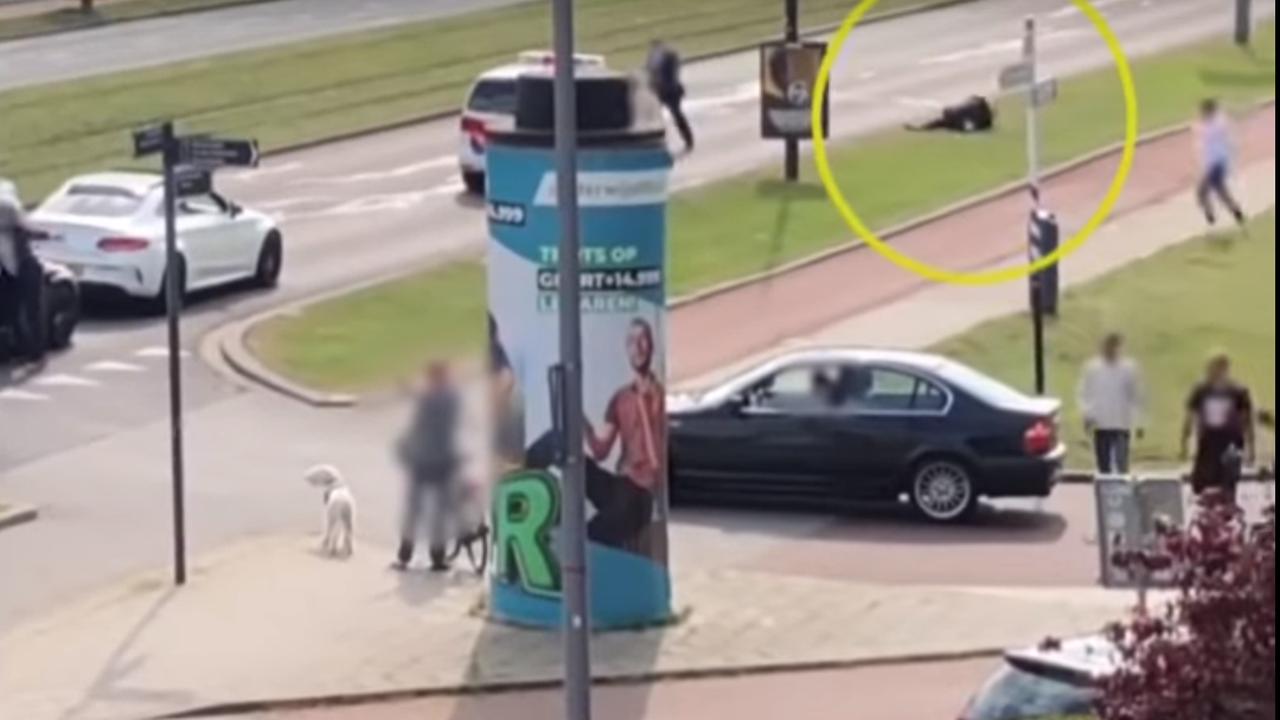 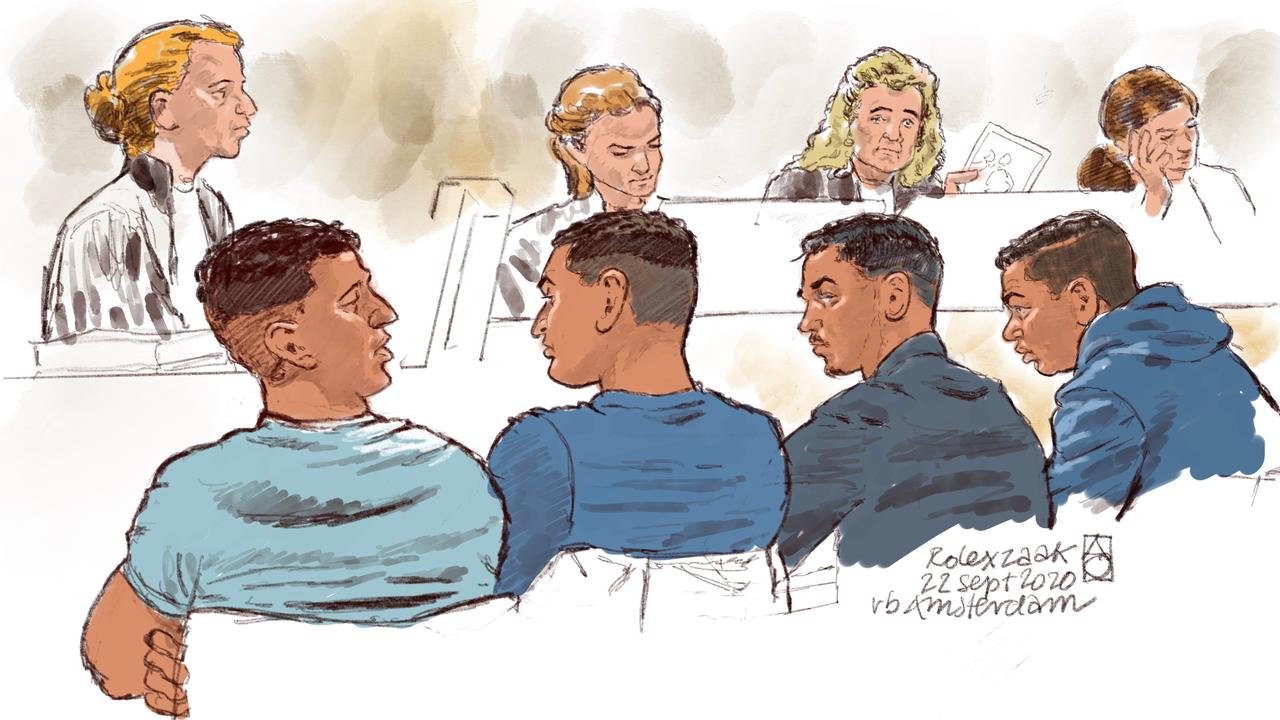 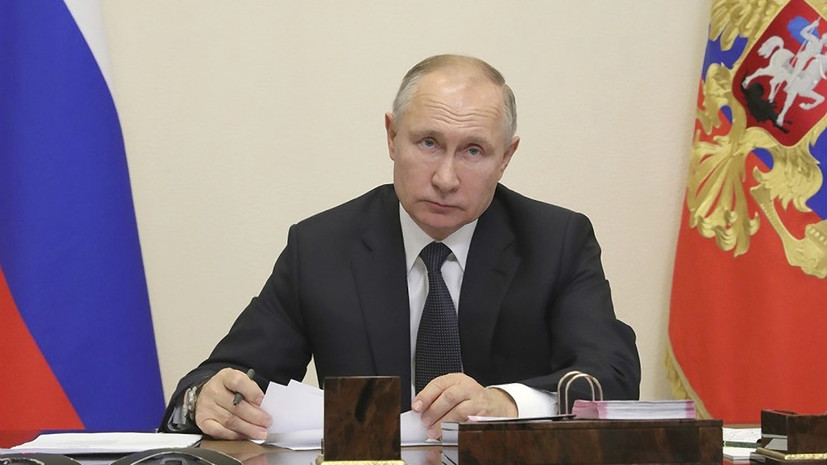 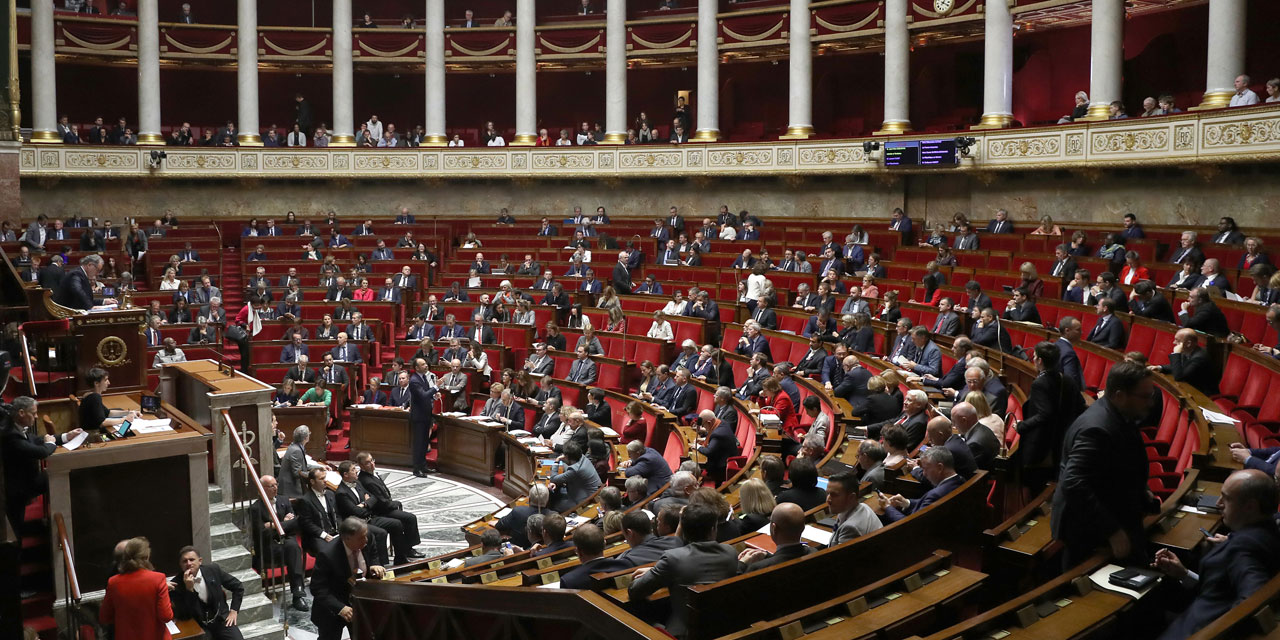 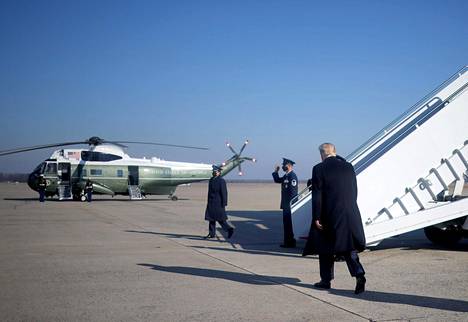 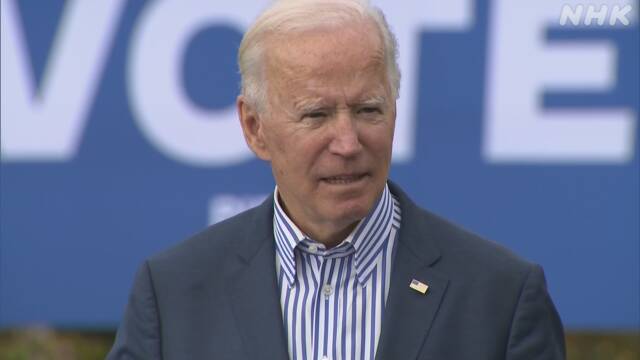