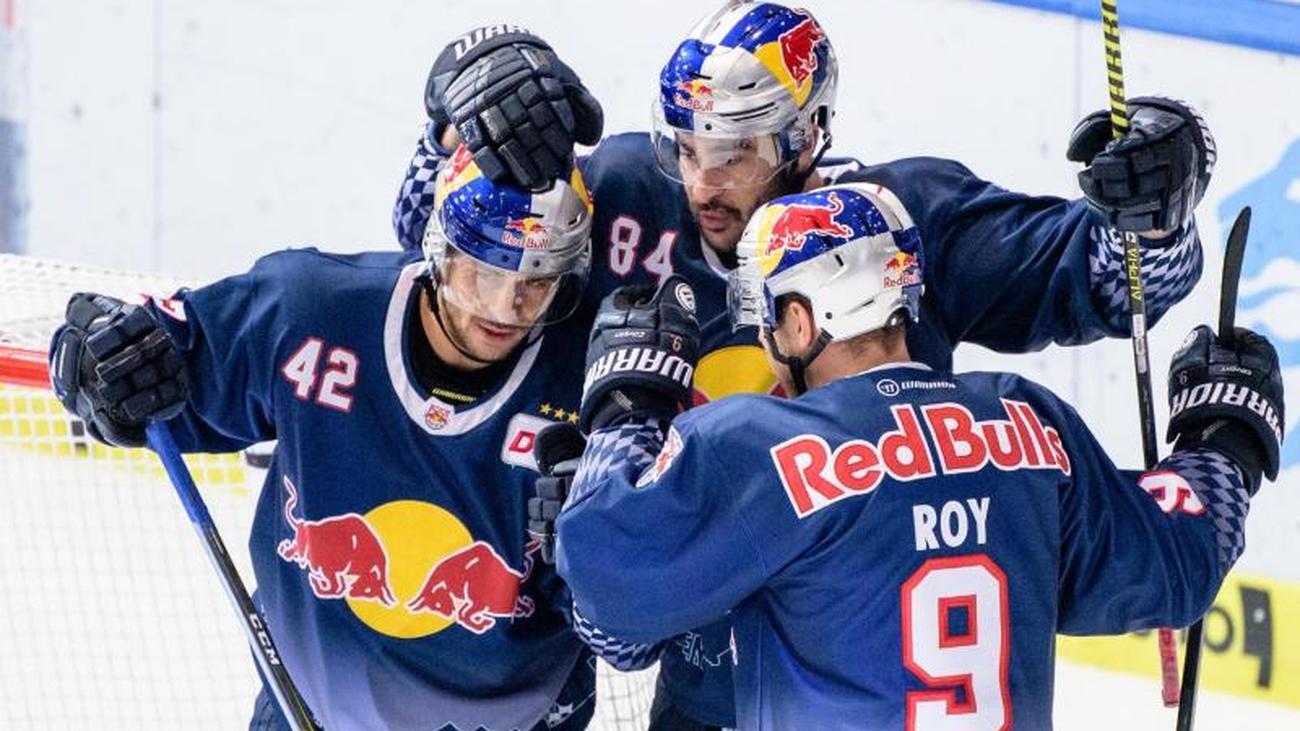 Bayern defeated the Eisbären 4: 2 (1: 0, 2: 2, 1: 0) two days after a 7-2 victory against champions Adler Adler and are unbeaten as the only team in the league. In contrast to the Mannheimers, who won against the Fischerman Pinguins from Bremerhaven only with difficulty and only in the penalty shoot-out 5: 4 and are in two wins and two defeats, Munich managed a perfect season start.

Against the polar bears Munich convinced above all in excess and scored the first three goals by Konrad Abeltshauser (3rd minute), Mark Voakes (25th) and Philip Gogulla (27th) each with a man more on the ice. "Everyone knows that in ice hockey the powerplay situations are very important. That's why we're so glad we met there, "said Gogulla at Magentasport. Leonhard Pförderl (26) and Austin Ortega (30) each scored for Berlin, while Munich's Yasin Ehliz scored the goal for the final (43 ').

Significantly less confident than the final opponent title defender Mannheim came into the season. The victory against Bremerhaven on Sunday with great morale, however, prevented at least a third defeat in series after the lost duels with the Cologne sharks and Munich. After goals from Maxime Fortunus (10th minute), Carson McMillan (15th / 39th) and Cory Quirk (42nd) the Eagles were in the surprise team of the season already 0: 3 and 1: 4 back, but Mark Katic (39. ), Andrew Desjardins (41) and David Wolf (43) brought the eagles back. Tommi Huhtala scored the 4: 4 with 37.4 seconds left to finish. Desjardins converted the deciding penalty.

"We took a step in the right direction today. Now we have to see that we start well into the next weekend », said Adler captain Marcel Goc.

The Grizzlys Wolfsburg, however, are already on the road to success and brought in the 2-0 against ERC Ingolstadt the third win of the season. The Kölner Haie lost against Nürnberg 0: 4. 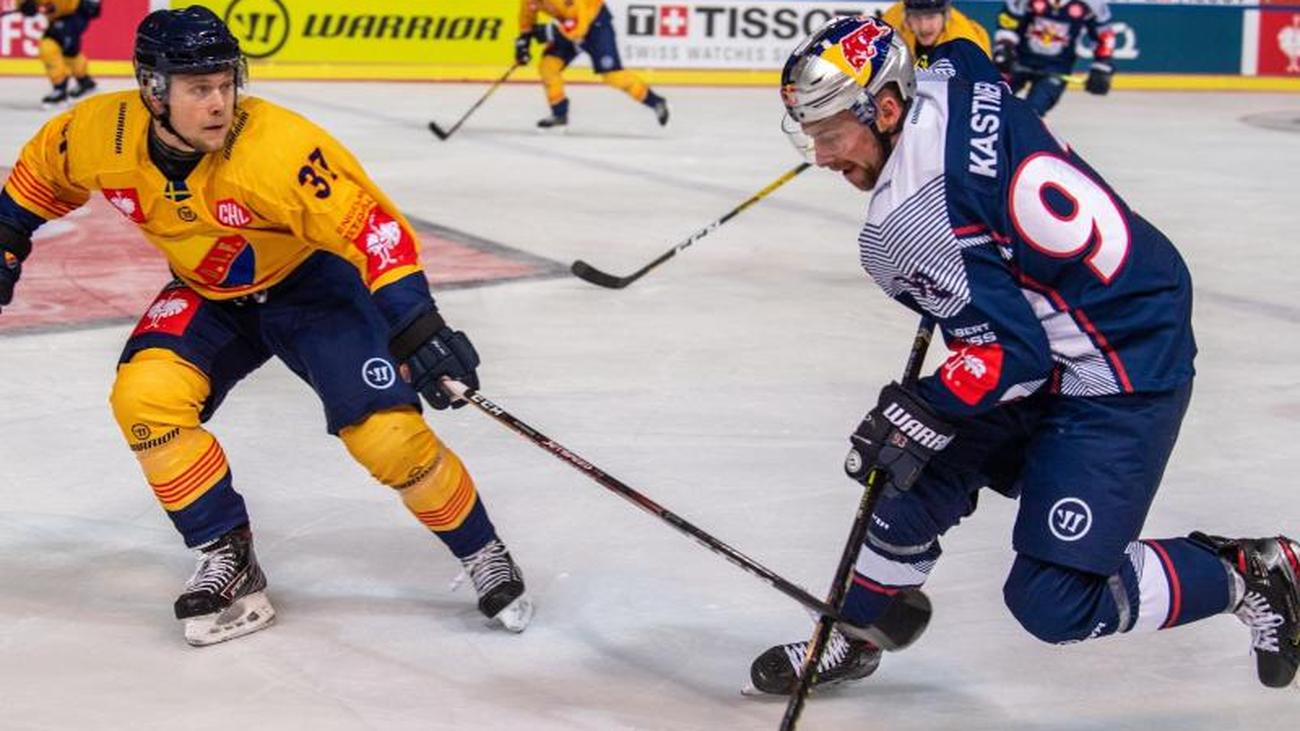 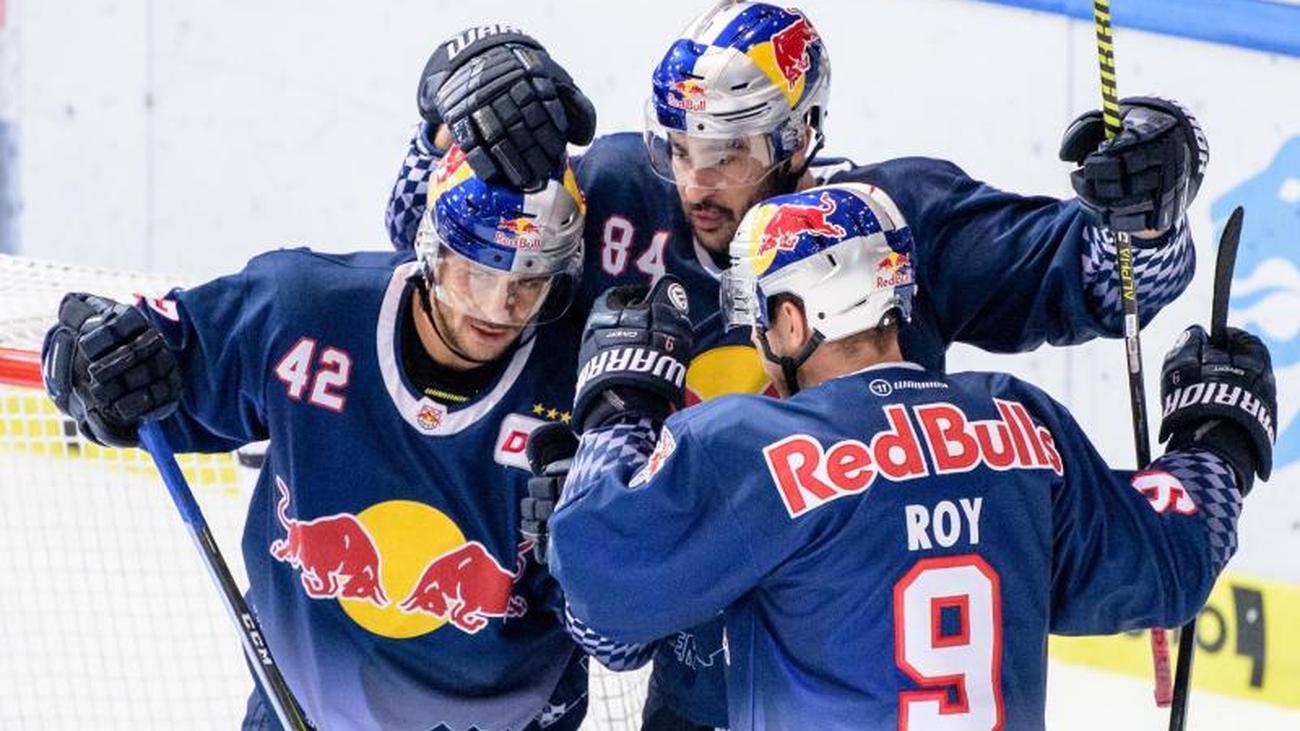 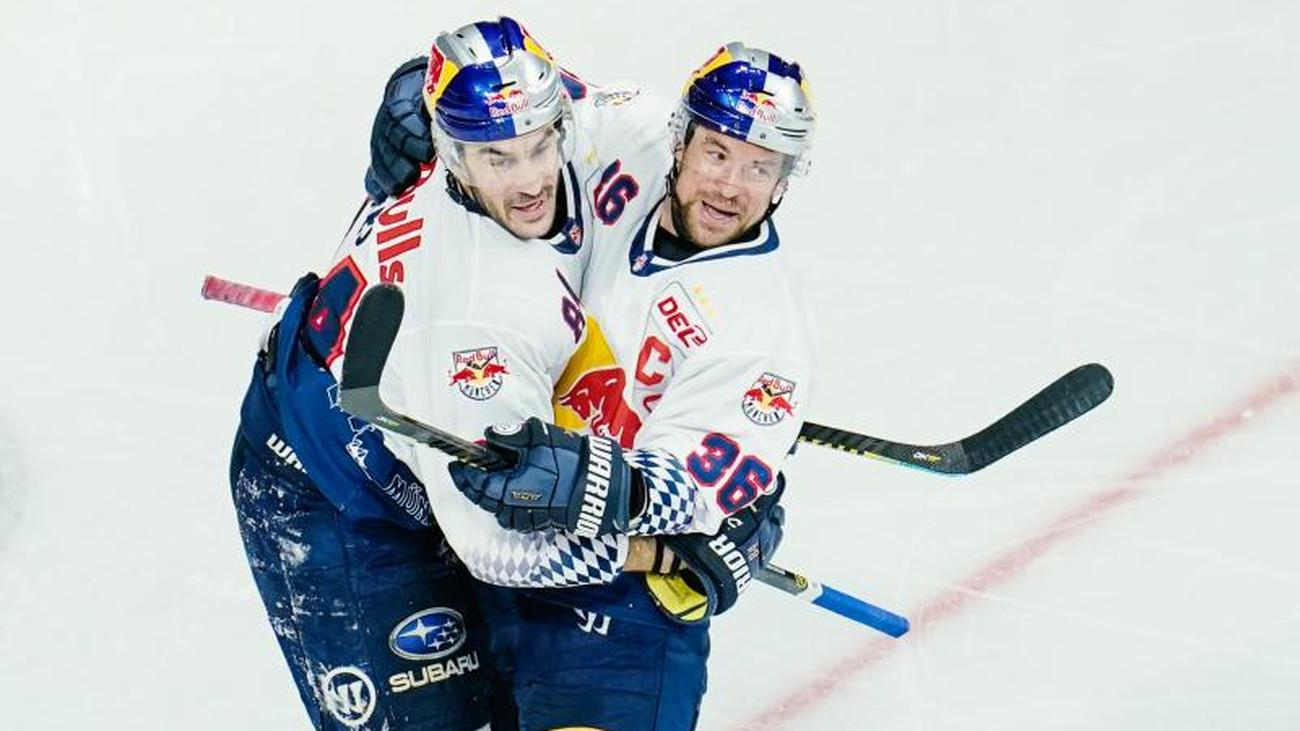 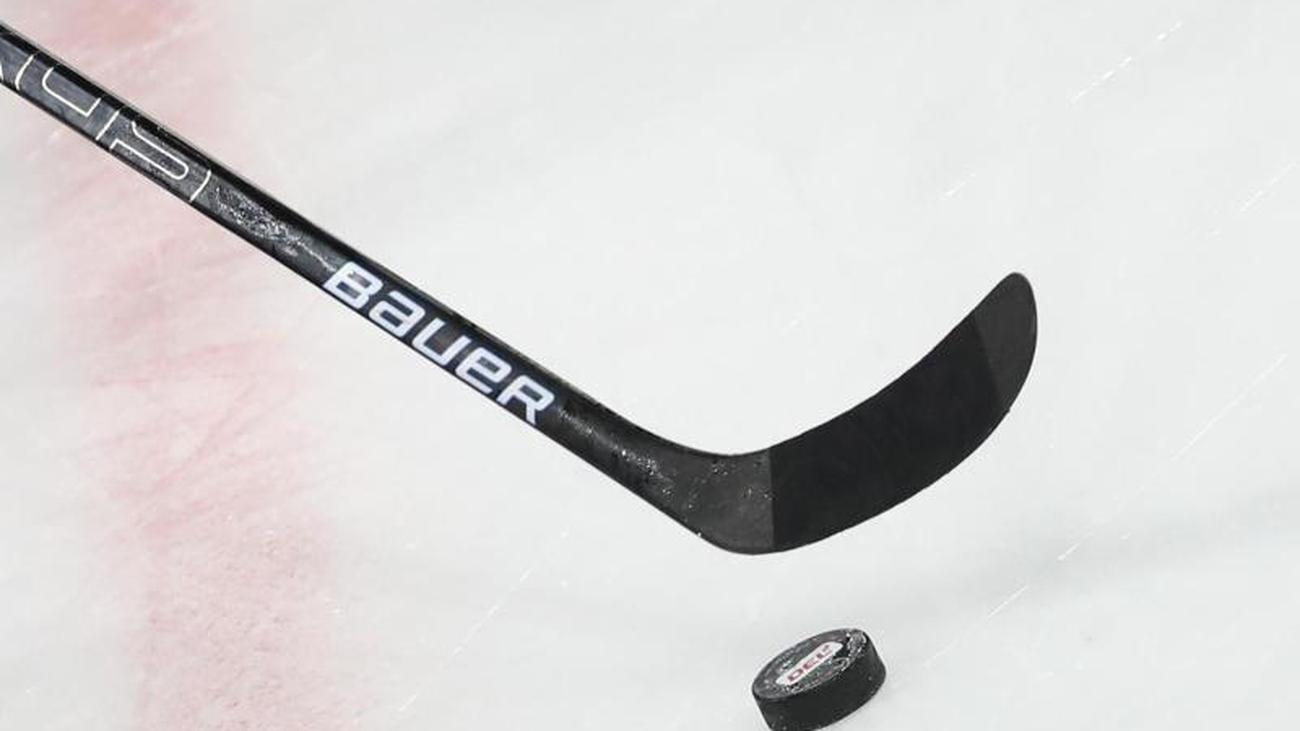 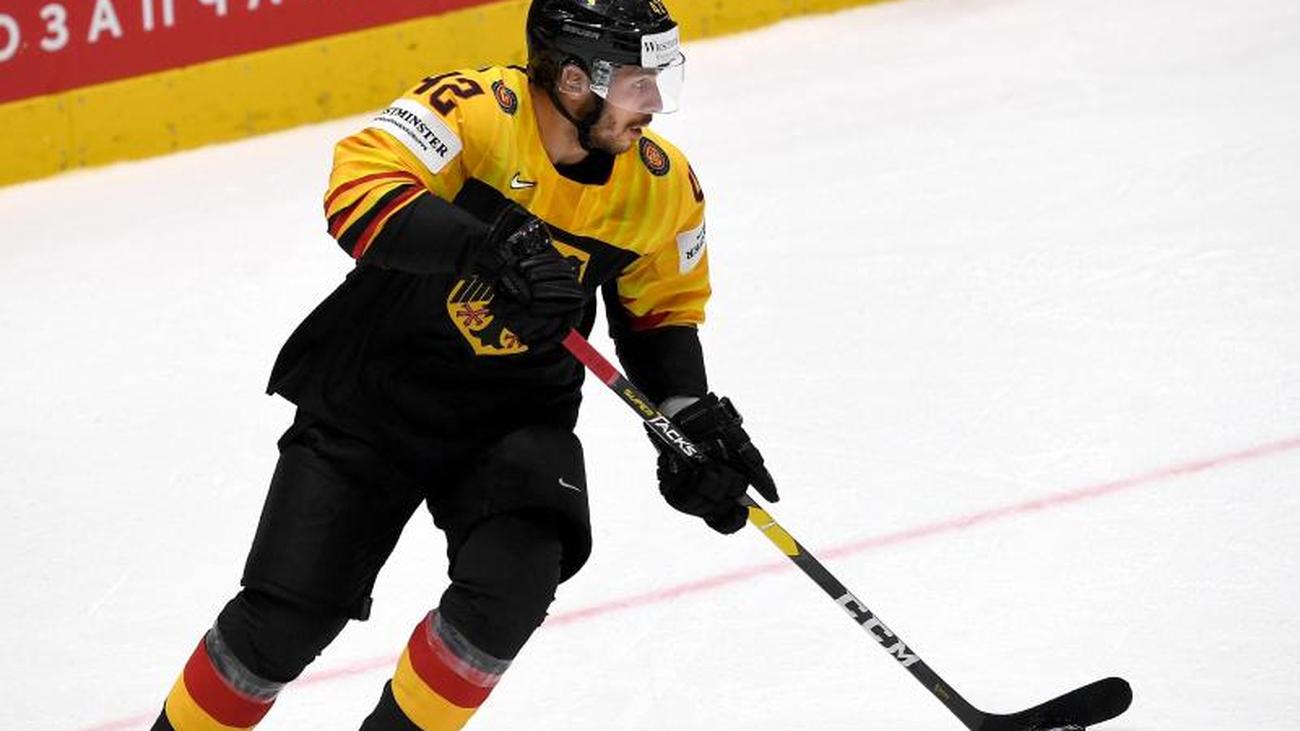 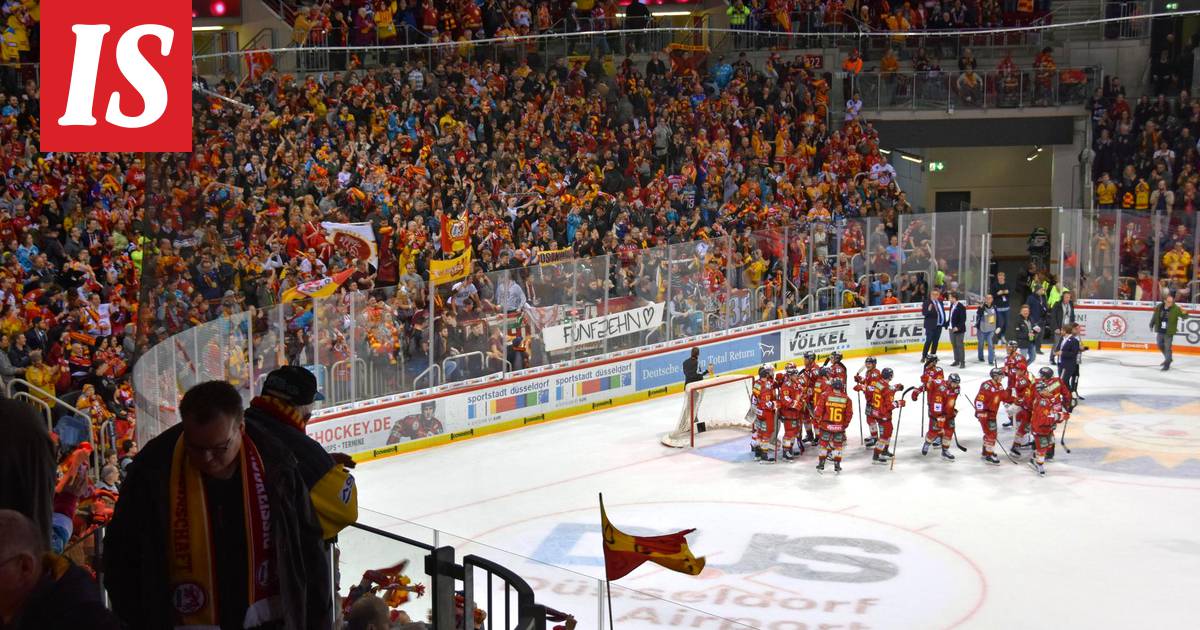