The party youth decides: The board wants that Saskia Esken and Norbert Walter-Borjans run the SPD in the future. This is also the opinion of the NRW state board. 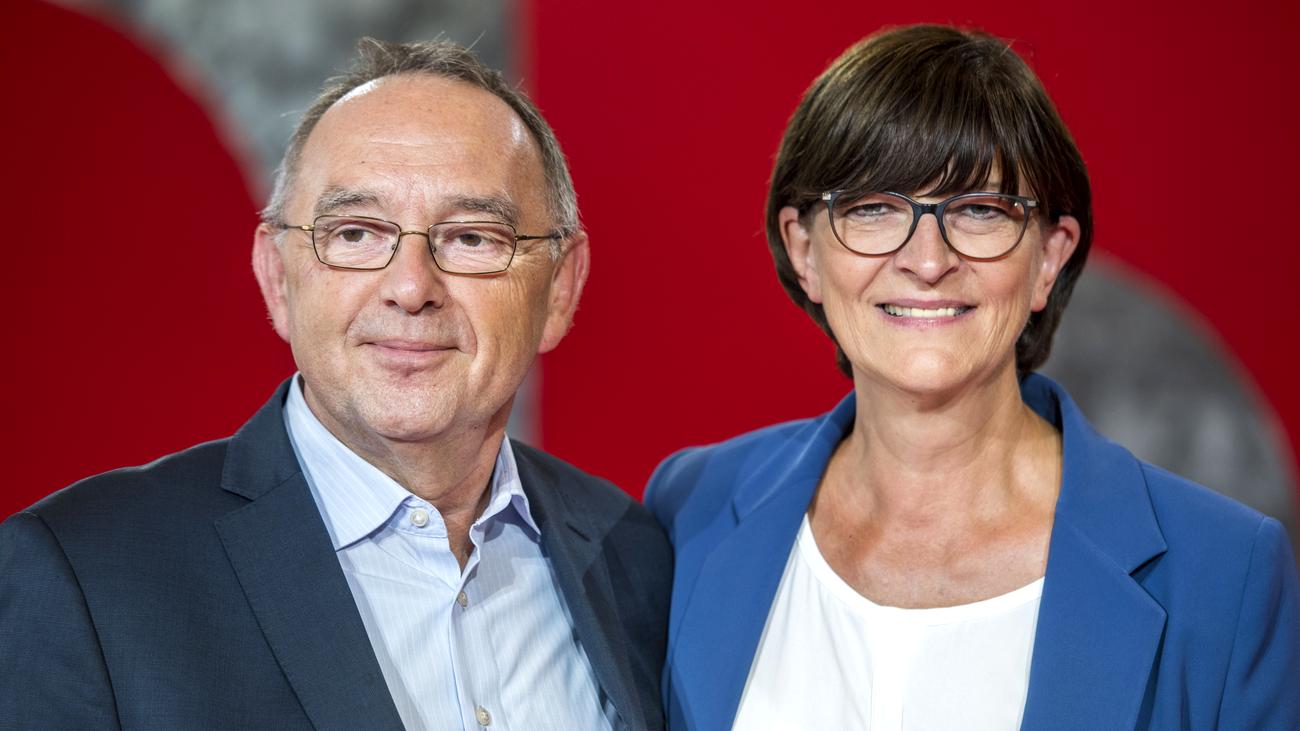 For the replacement of the SPD leadership, the Jusos support the candidates Saskia Esken and Norbert Walter-Borjans. The federal executive committee decided "unanimously after extensive discussion", Juso CEO Kevin Kühnert said. "Saskia Esken and Norbert Walter-Borjans, because of their previous political work, we trust in a special way to meet our expectations," Kühnert said in support.

Both are candidates for the presidency of the SPD. With their plea for a more equitable distribution policy, the members of the Bundestag and the former NRW finance minister want to create a state that is capable of action and oriented towards the common good. The SPD state executive also supports the duo. Another candidate duo from NRW, the member of the Bundestag Karl Lauterbach and the deputy Nina Scheer, has thus only outsider chances.

The party members are to vote in mid-October over the 15 candidates for the party executive. There are seven duos and one individual candidate, including Finance Minister Olaf Scholz, the Lower Saxony Minister of the Interior Boris Pistorius and party lieutenant Ralf Stegner.

Walter Borjans became known for buying CDs with the names of tax evaders. The purchase of additional material prohibited him from the other states. The largely unknown member of parliament Saskia Esken embodies the Social Democratic promise of advancement: waitress, parcel courier, chauffeur, secretary, state-certified computer scientist and today in the parliamentary group responsible for Internet and artificial intelligence.

To start the Germany tour of the candidates, the duo Simone Lange and Alexander Ahrens had withdrawn his application and also declared to support Esken and Walter Borjans. 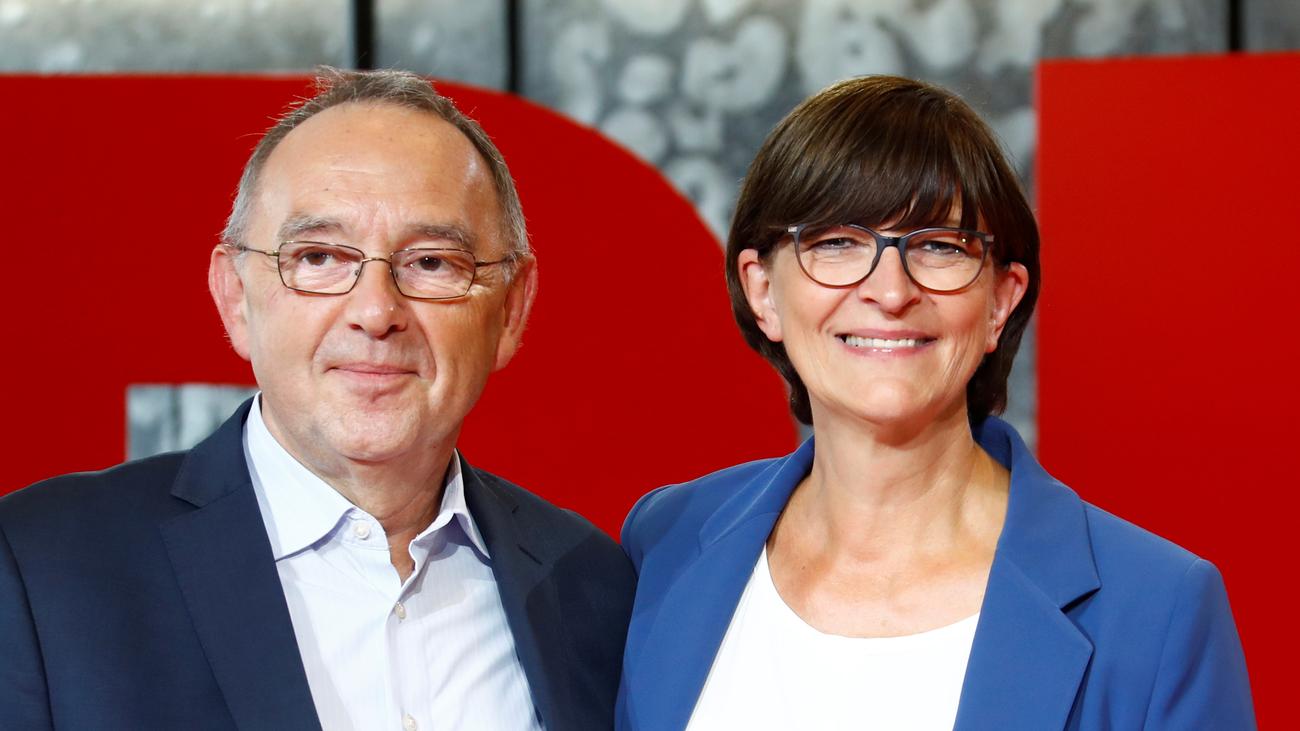 Saskia Esken and Norbert Walter-Borjans: "We need an update of the coalition agreement"

Germany: Also Pistorius and Köpping have the necessary support in the race for SPD presidency 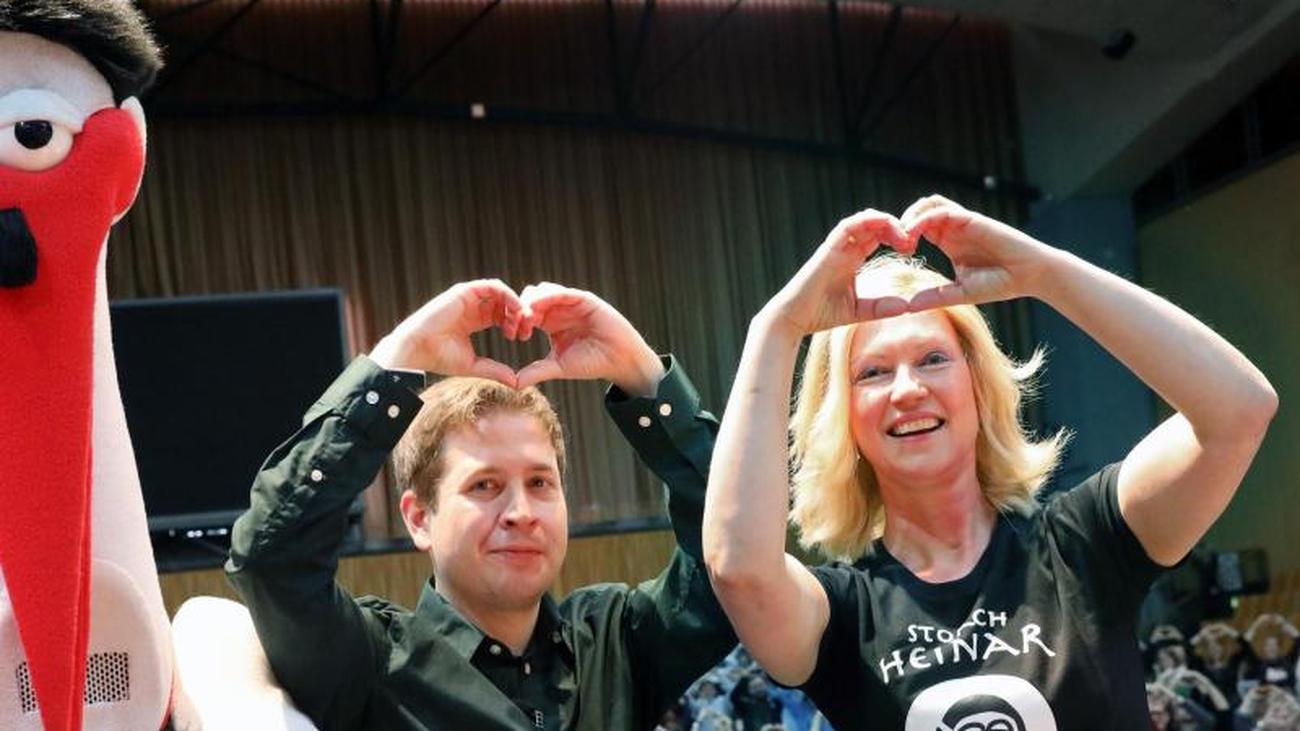 Party Congress: Kevin Kühnert is running for the SPD board 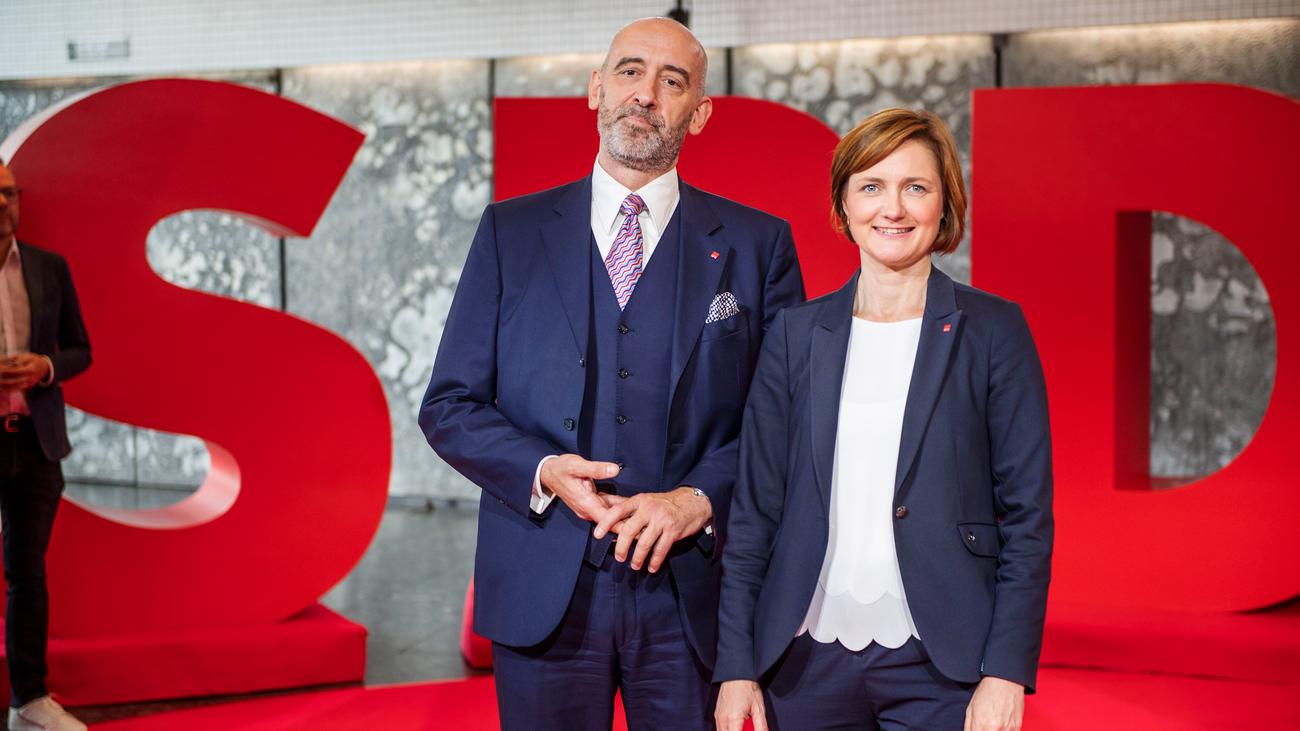