In the tense relationship with Colombia, Venezuela is taking a military step. 150,000 soldiers have sent President Maduro to the border with the neighboring country. 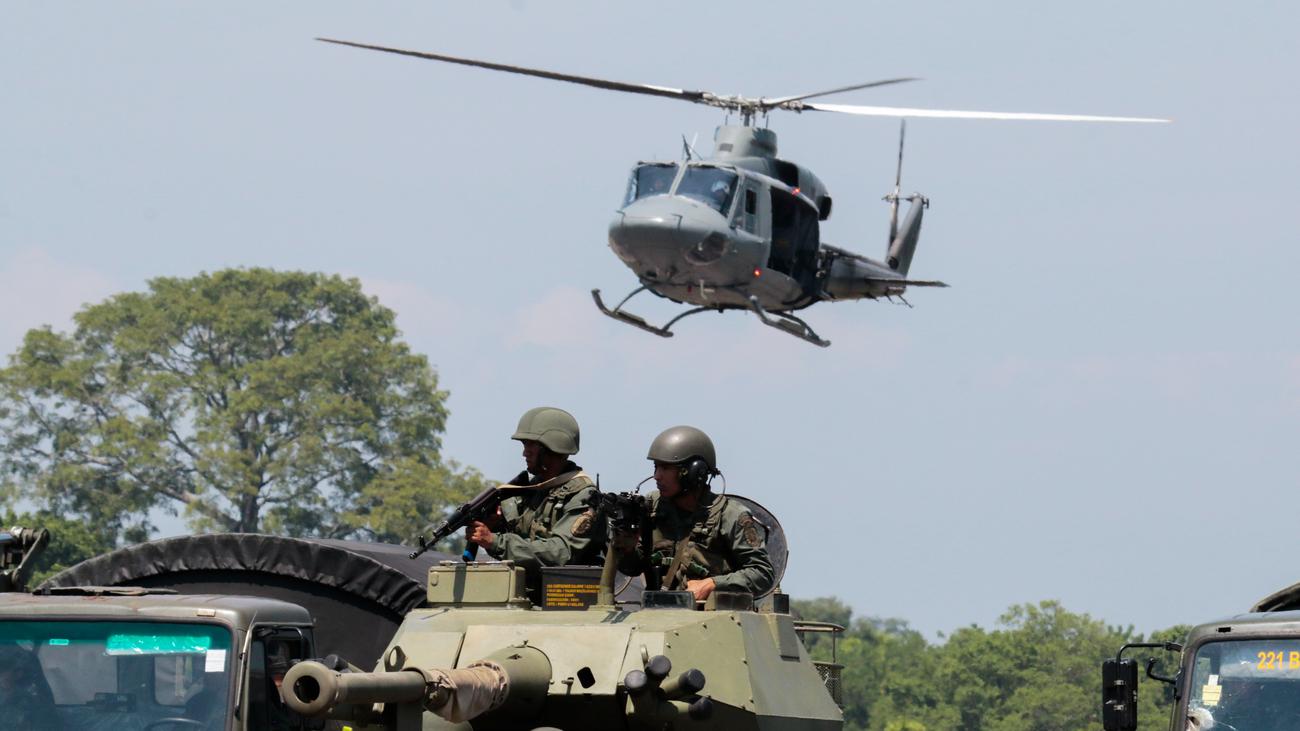 On the border with Colombia, Venezuelan armed forces have launched a major military exercise called Maneuver Sovereignty and Peace 2019. "All defense systems are deployed to ensure peace and tranquility for the Venezuelan people," Venezuelan leader Nicolás Maduro wrote on Twitter. The maneuver, which will last until 28 September, 150,000 soldiers to participate, said the General Staff. Army chief Remigio Ceballos told soldiers at the airport of La Fría in the western state of Táchira, the Venezuelan armed forces are a "peacekeeping force", which will fight if necessary. "We respect the armed forces worldwide, but we are not afraid of anyone," said Ceballos.

Socialist President Maduro accuses the conservative government of Colombia of destabilizing the neighboring country and provoking a military conflict. Following the announcement of former Farc rebels to resume armed struggle, the Colombian government is not only implicating its own country in a "worsening war," it is also using "unfounded allegations to threaten Venezuela," Maduro said.

Ever since a former Farc leader declared he would resume the armed struggle in Colombia, the already tense situation between Venezuela and Colombia has worsened. Colombian President Iván Duque accuses the Venezuelan government of supporting and protecting the leftist rebels of the South American country. At the UN General Assembly this month, he wants to provide evidence. Maduro rejects the allegations.

The years-long guerrilla war with the far-right Farc rebels ended in 2016, after then-Colombian President Juan Manuel Santos signed a peace agreement with the Farc. In the armed conflict, more than 260,000 people were killed for half a century. Duque had announced during the election campaign, however, to change the contract, which he considers too lenient towards the Farc members.

In Venezuela has been a power struggle for months between Maduro and the self-appointed interim president Juan Guaidó. The Colombian government is one of the main supporters of opposition leader Guaidó. 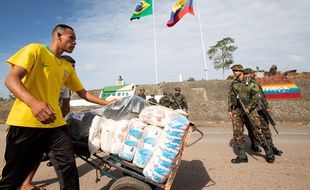 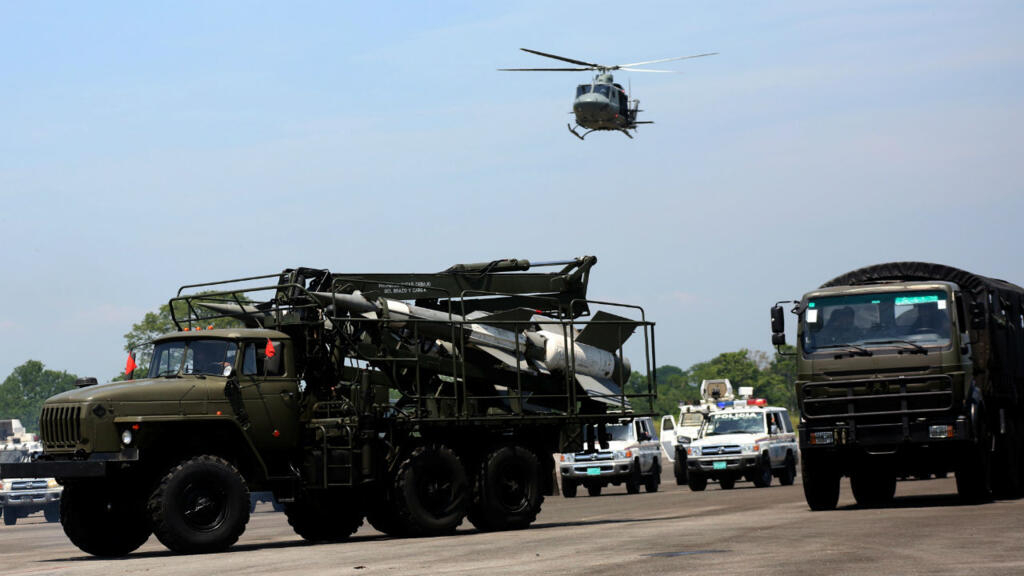 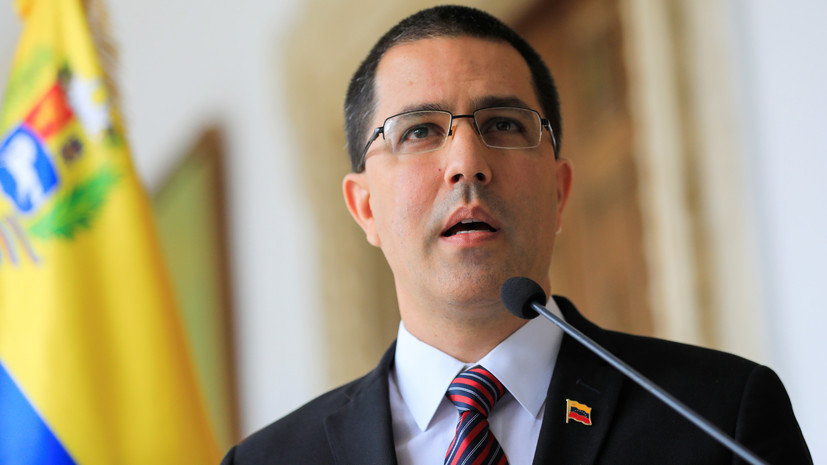