CPB: Women's income continues to fall sharply after the birth of the first child

Parenting is one of the causes of the persistence of income differences between women and men. The average income of women falls sharply after the birth of their first child, while for fathers there is a very limited effect on income, reports the Central Planning Bureau (CPB) on Thursday. Parenting is one of the causes of the persistence of income differences between women and men. The average income of women falls sharply after the birth of their first child, while for fathers there is a very limited effect on income, reports the Central Planning Bureau (CPB) on Thursday.

The agency did research into the aspects that determine the labor participation of women in the long term, the effect of parenthood on the income and collective benefits of women's economic independence.

The loss in income of women compared to the income of men after having children is referred to by the CPB as the child penalty .

According to the CPB, it seems that preferences and established role patterns play an important role in the emergence of this difference. The fall in income is mainly the result of a decrease in the number of hours worked. The wage impact is smaller among highly educated people.

Denmark and Sweden are doing better

With a 39 percent difference, the Netherlands is doing worse than Scandinavia, but better than Germany. For example, the child penalty in Denmark is 21 percent and in Sweden 27 percent. The United States is also doing better at 31 percent than the Netherlands. The United Kingdom scores worse (44 percent), just like Austria (51 percent) and Germany (61 percent).

Incidentally, the employment rate of women has increased sharply in recent decades. This is partly due to the rise in the level of education, the fact that women later have children and changes in culture and social norms. Policy has also played a role. All these factors are related, writes the CPB.

The question is how the participation rate can be further increased. "Because the participation of women is already high, it is becoming increasingly difficult to increase it even further. Because there is a lot of part-time work, there is more room to stimulate the number of hours worked."

The possibilities to increase labor participation through policy measures are limited. A sufficient supply of affordable childcare is a good incentive, although it involves high costs. According to the CPB, these are already being tackled in the Netherlands with a "substantial" childcare allowance, which means that there is not much to gain here.

In addition, a tax system that taxes individual incomes would stimulate women's labor participation more than a system that taxes household incomes. However, the latter has already been introduced in the Netherlands.

Parental leave for fathers has an effect on the division of family responsibilities in the longer term. This leave already exists, but is still relatively short in the Netherlands, CPB writes. It could therefore be decided to take longer leave. 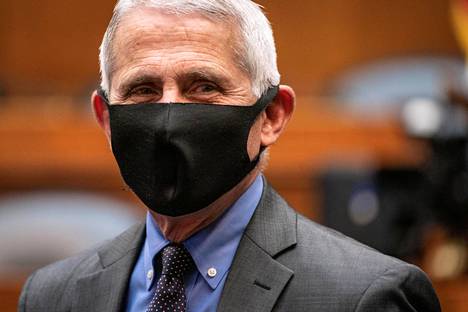 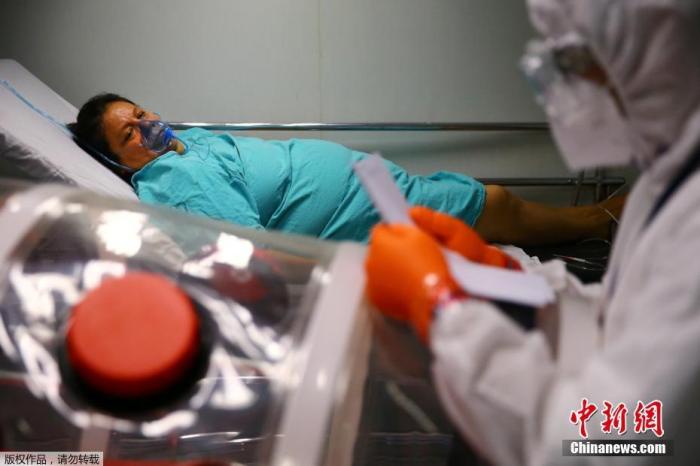 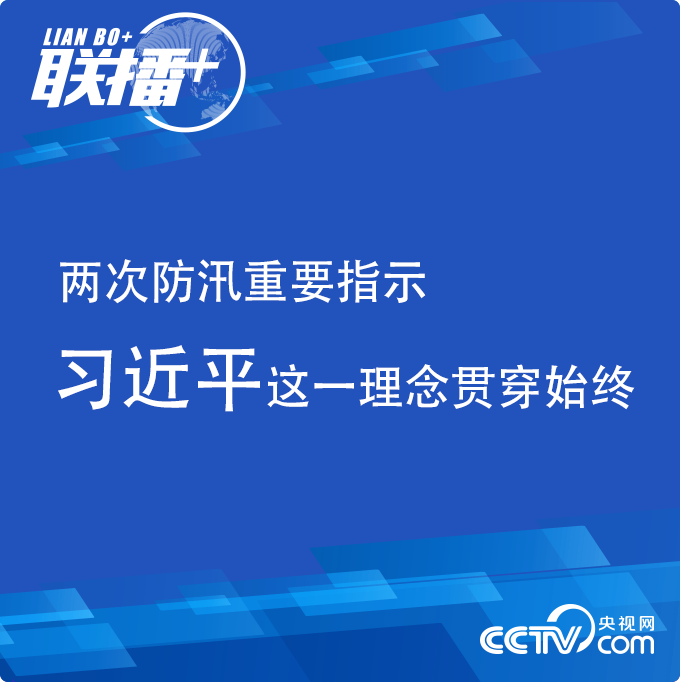 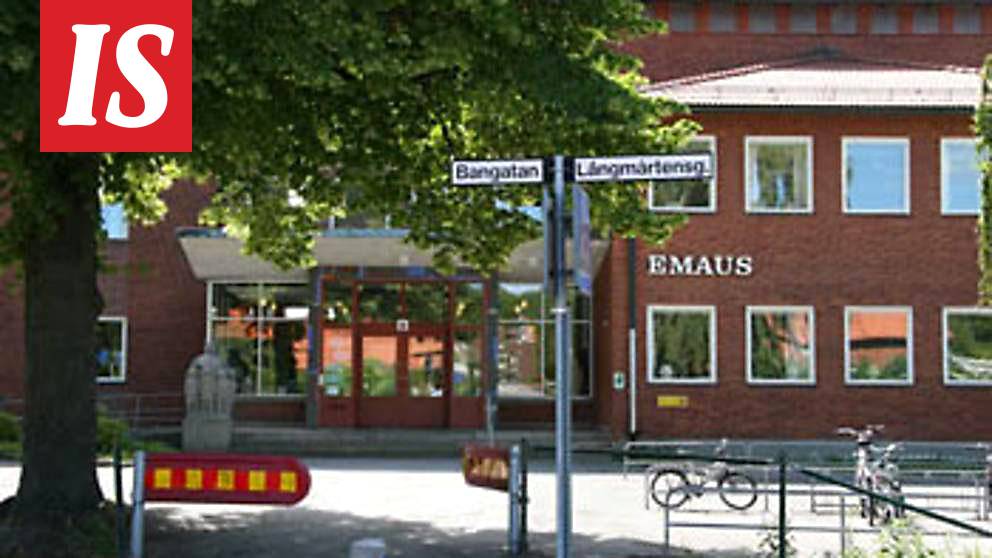