First militias fired rockets towards Israel, followed by an attack on pro-Iranian fighters. 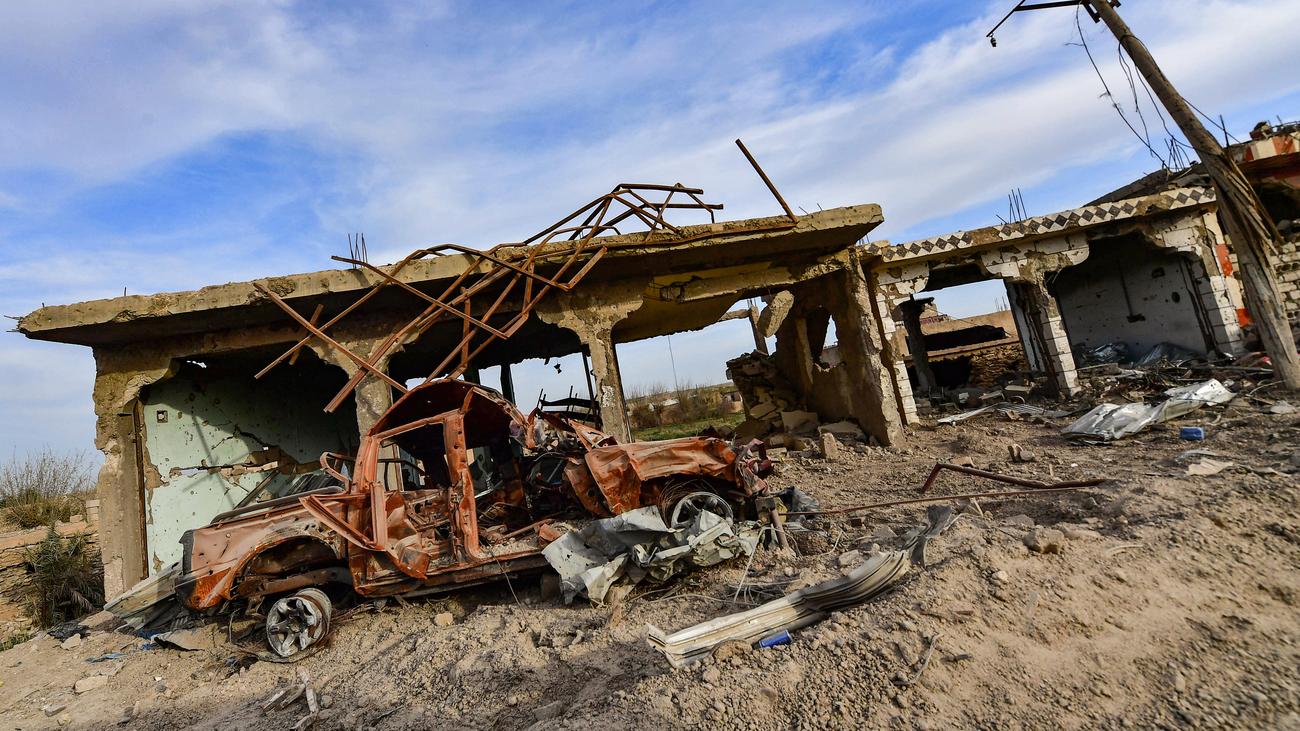 Unidentified fighters attacked an Iran-backed militia in eastern Syria, according to activists. At least 18 Iranian and pro-Iranian fighters were killed in the Bukamal region on the night of Monday, the Syrian Human Rights Observatory based in the United Kingdom said. The identity of the attackers is unclear.

The city of Bukamal is located in the province of Deir Essor in the far east of Syria near the border with Iraq. As early as June 2018, 55 pro-government fighters had been killed there during air raids. The suspicion then fell on Israel, but the Israeli army did not confirm the attack.

Another group of observers confirmed the information, but mentioned other details. The East Syriac activist collective "Sound and Picture" reported on 21 killed and 36 injured fighters in Bukamal. The jets had attacked positions of Iranian militia and the so-called People's Mobilization Force, a militia backed by Iran. A member of this militia blamed Israel for the attack.

From Israel came initially no comment. Prime Minister Benjamin Netanyahu said in August that Iran was nowhere immune and that the Israeli military would take action against the Islamic Republic. Israel regards Iran as the biggest threat and has announced that it will not tolerate a lasting military presence of Iran in Syria.

The Israeli military reported that Shiite militia linked to the Iranian Revolutionary Guard fired rockets from the edge of the Syrian capital, Damascus, on Monday. However, none of the projectiles hit Israeli territory. "We blame the Syrian regime for these incidents in Syria," the army said on Twitter. Also on Monday, the Lebanese Hezbollah militia reported the shooting down of an Israeli drone near the border. The Israeli military confirmed that.

It was initially unclear whether the two incidents were related to the air strikes in eastern Syria, where the fighter-pro-Iranian Shiite militias were killed.

Tensions between Israel and Hezbollah have increased in recent weeks. The militia accused the Israeli army of a bomb attack with drones in the Lebanese capital Beirut. Israel, on the other hand, accused Iran of using Hezbollah in Lebanon to increase the production of precision missiles that could endanger Israel. Iran supports rulers Bashar al-Assad and Shiite militias like Hezbollah in the Syrian civil war. 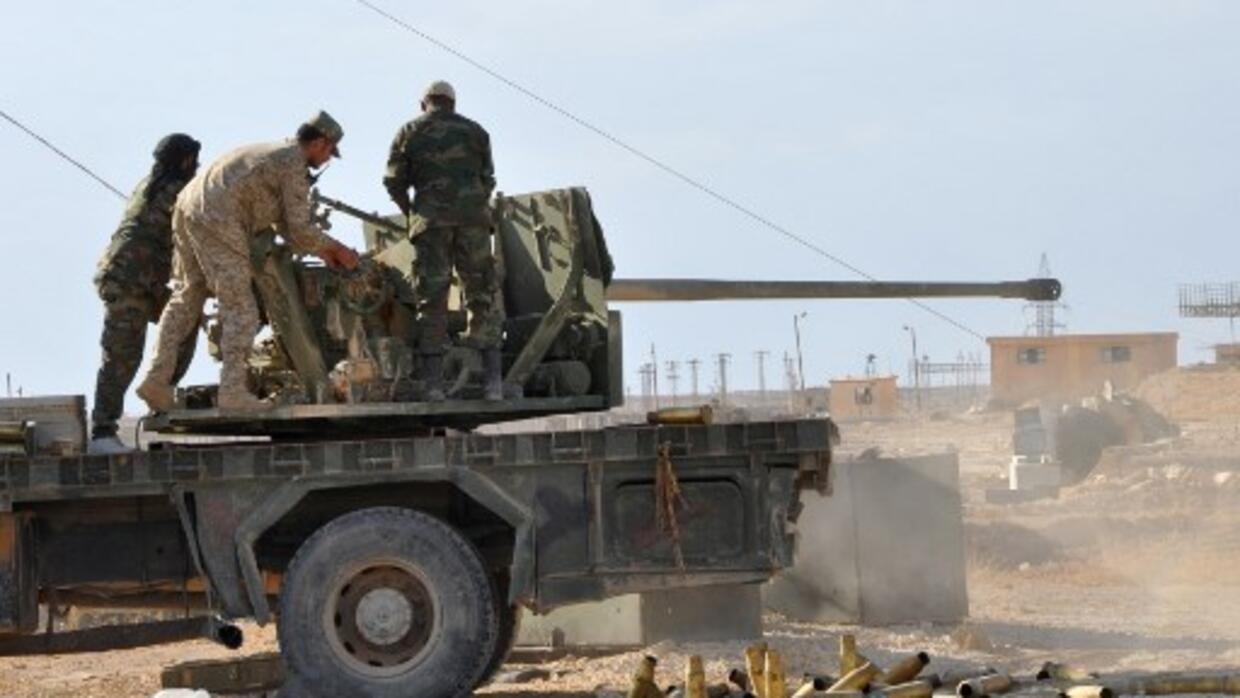 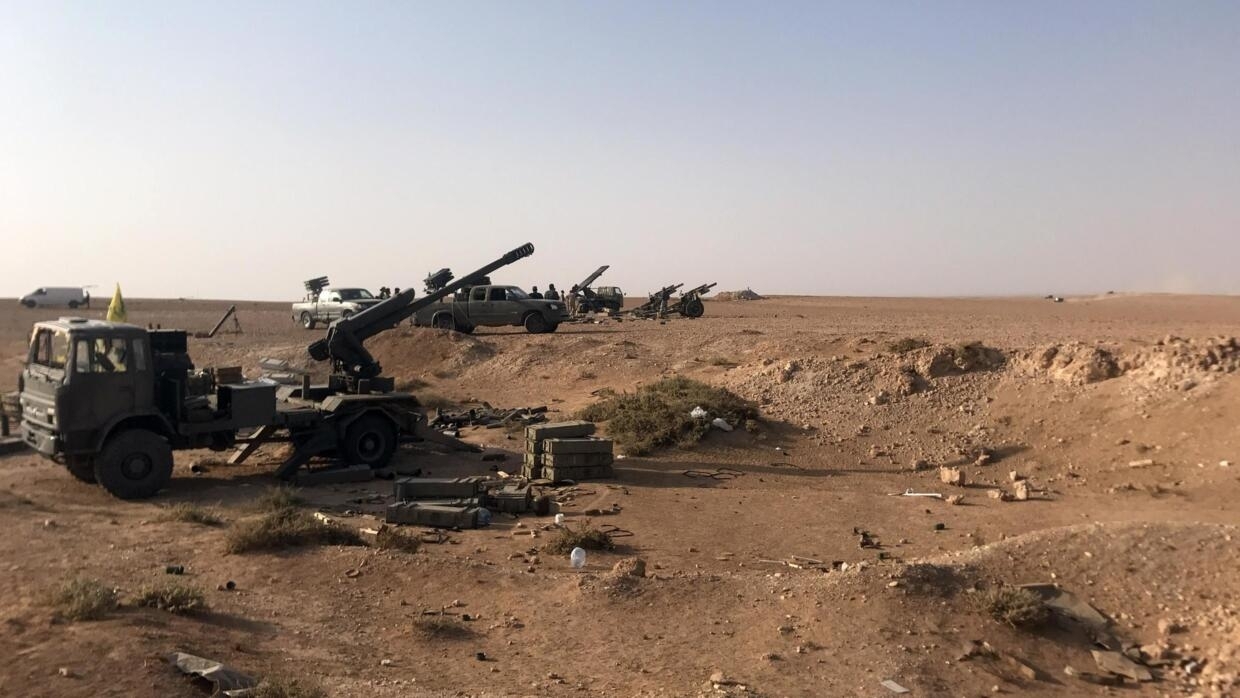 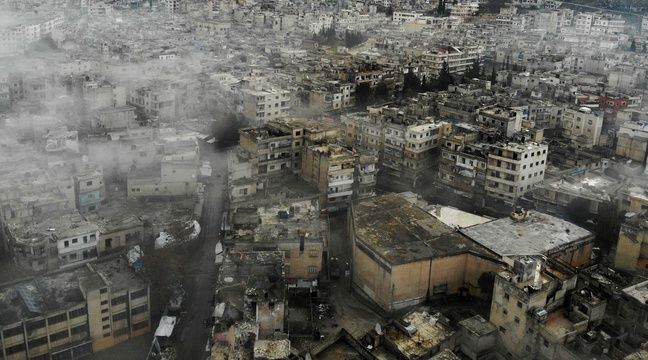 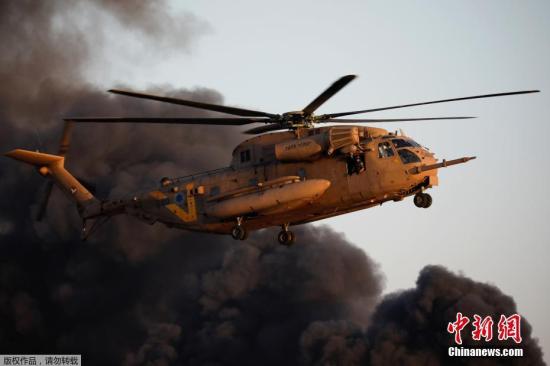 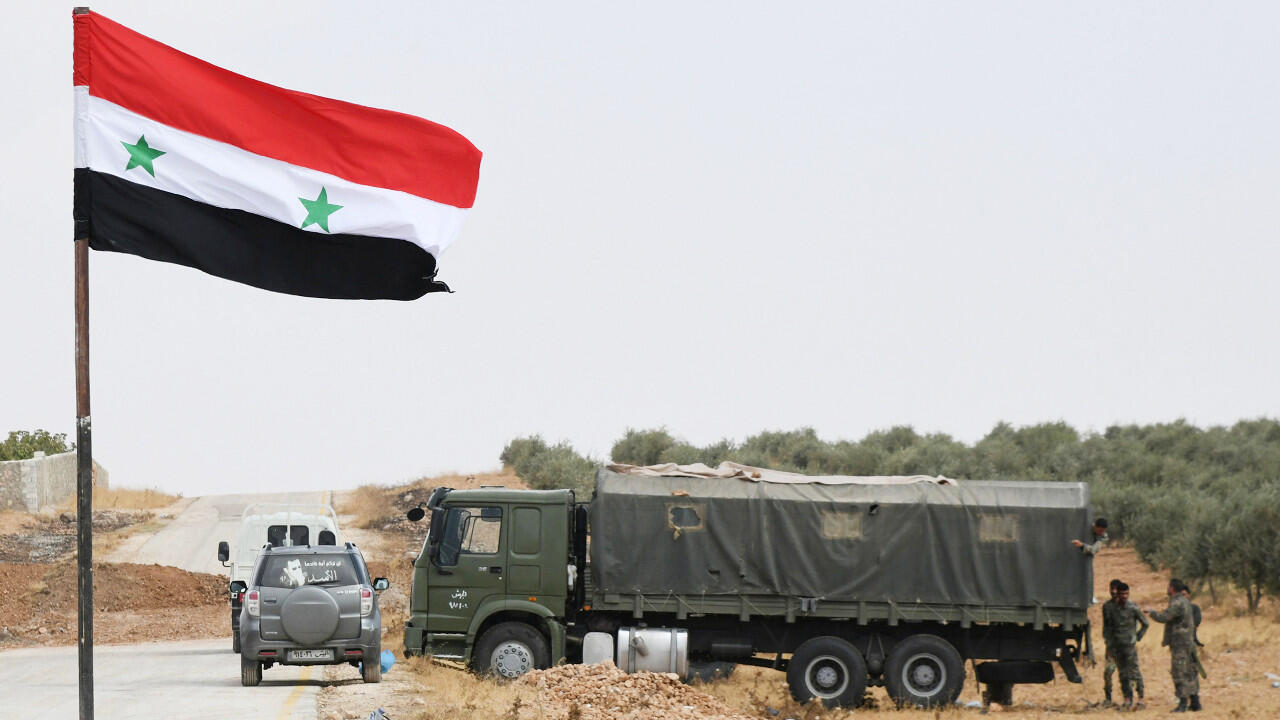 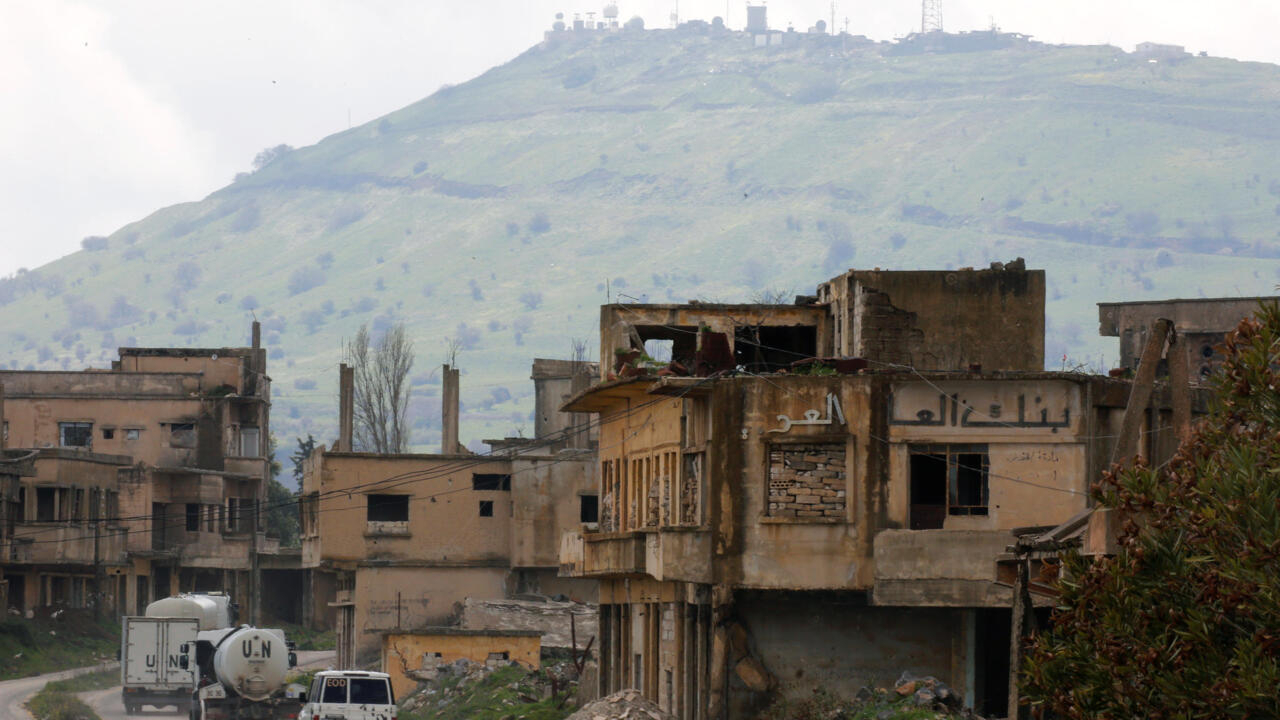 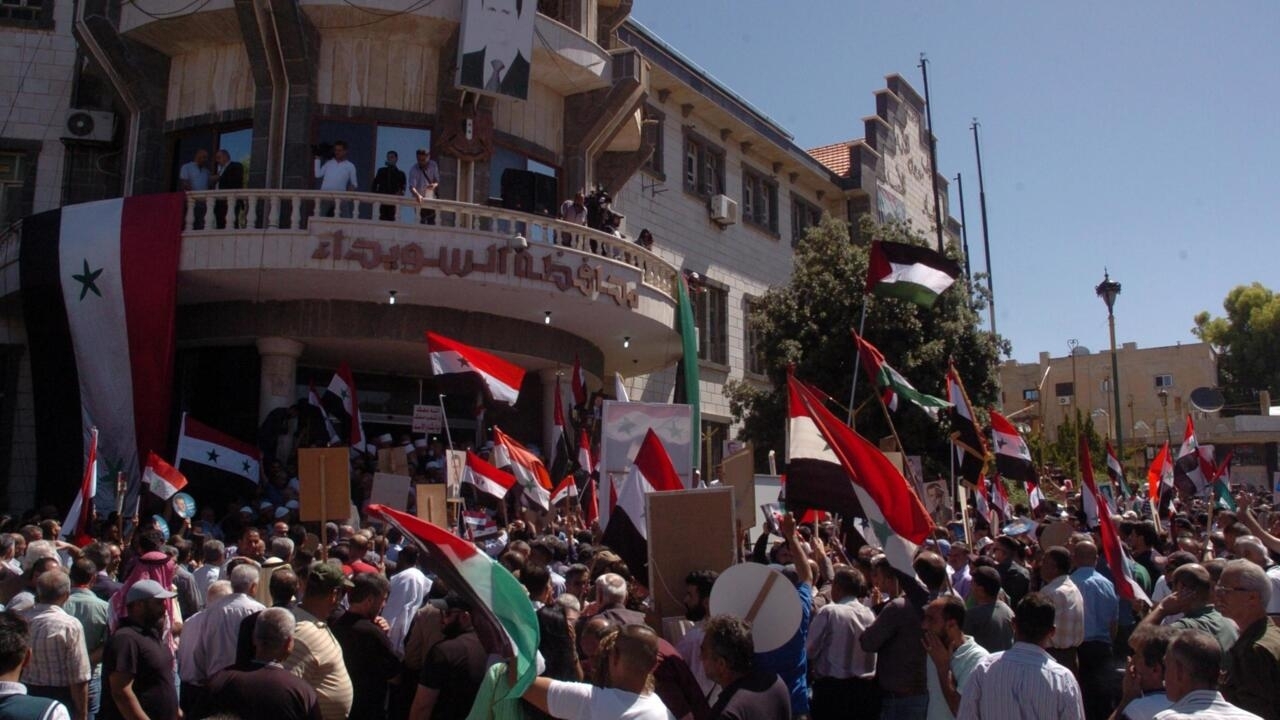 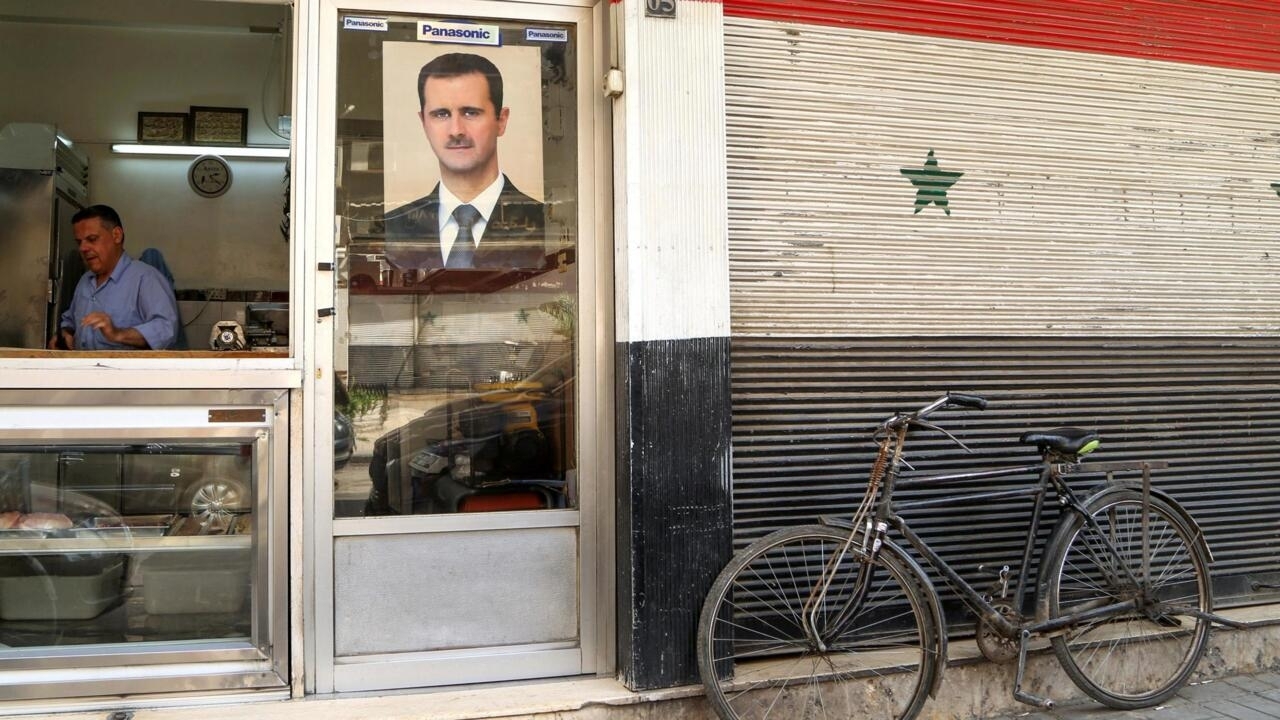 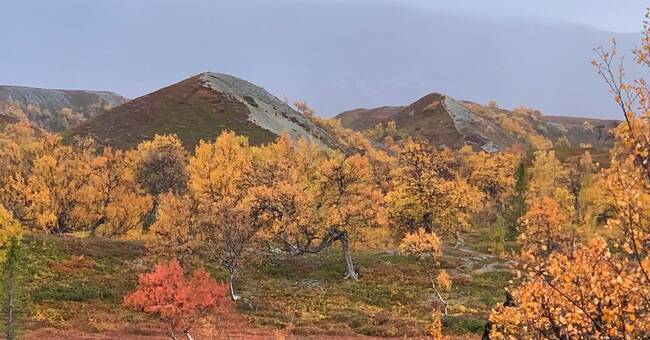 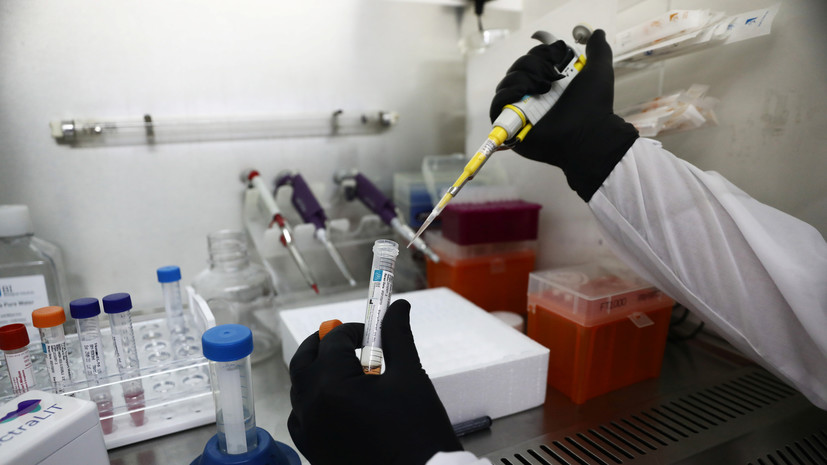 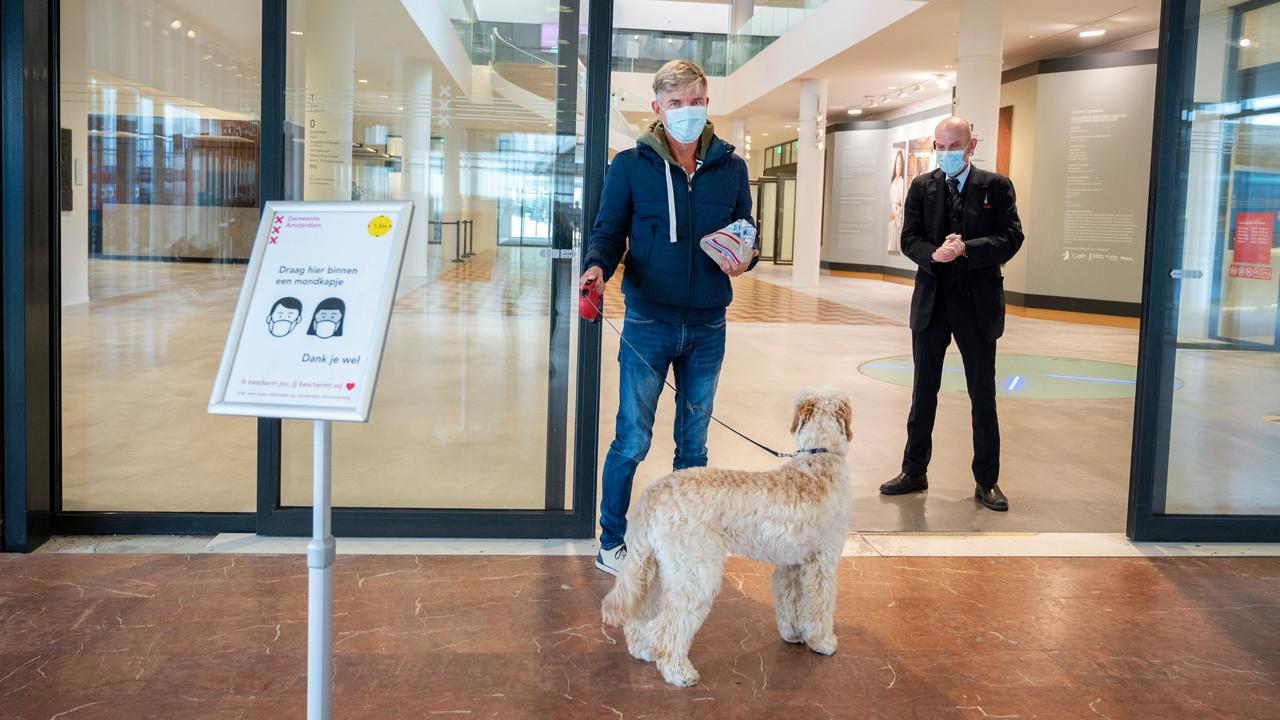 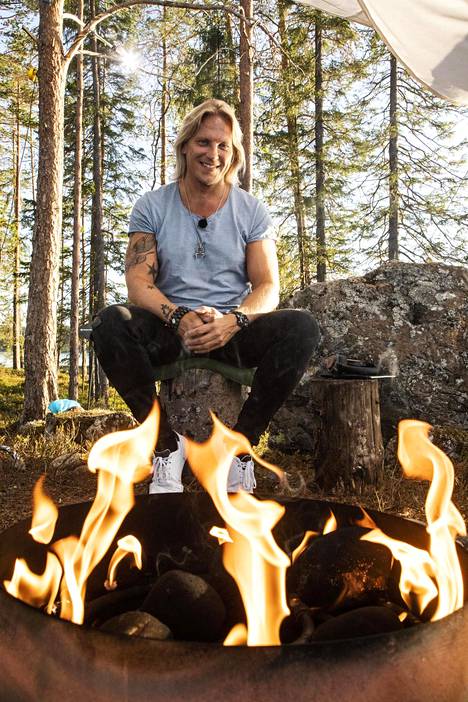