With appeals for more responsibility and climate protection, the Chancellor ends her visit to China. In dealing with the protests in Hong Kong, Merkel called China to dialogue.

At the end of her trip to China, German Chancellor Angela Merkel (CDU) once again expressed her hope that the conflicts in Hong Kong could be resolved peacefully. The Chancellor said: "I have campaigned for conflicts to be resolved non-violently and that anything else would be catastrophic from my point of view," she said during a visit to the Chinese city of Wuhan. She was listened to on the subject in Beijing. It was important to keep talking.

Merkel ended a three-day trip to China on Saturday. Already on Friday, the Chancellor had called for a renunciation of violence in a meeting with China's party leader Xi Jinping and Prime Minister Li in view of the mass protests in Hong Kong and called for political solutions through dialogue.

China's premier had been reserved. The central government supported the Hong Kong government to end "violence and chaos" within the law. In addition, Beijing adheres to the principle of "one country, two systems", according to which the Chinese special administrative region is governed.

In Hong Kong, mass protests have been going on for weeks. The original trigger was a controversial extradition law, which has since been definitively suspended. However, the activists continue to demonstrate against police brutality and a growing influence of the Chinese government.

"Climate protection is responsibility for all"

At the end of her visit to the metropolis of Wuhan in central China Merkel also made a series of demands to the Chinese government. Speaking to students at Huazhong University in Wuhan, she spoke out in favor of more climate change efforts. Given the size and economic power of the country, the international community also relies on an important contribution from China. Climate change is caused by everyone. That's why everyone should take care of it. "Climate protection is everyone's responsibility," said the Chancellor. China is the world's largest emitter of greenhouse gases and emissions continue to grow. Merkel recommended that China switch its energy supply even faster to renewable energy.

Merkel also emphasized China's great responsibility in international trade. There will have to be discussion on whether China can continue to be considered a developing country if it is already a technological leader in many areas. The Chancellor also spoke in favor of common rules and protectionism: "Protectionism harms us all in the end." The economic rise of China is itself a consequence of multilateral action. However, Merkel also voiced criticism in this regard: As a permanent member of the UN Security Council, China has a responsibility in global conflicts to work towards peaceful solutions. This applies in the nuclear dispute with Iran as well as in the conflict of China with the neighbors of the South China Sea.

Merkel was in China for the twelfth time. With Wuhan in Hubei Province, she has now visited half the provinces in the country. Wuhan is considered an important business location for German companies. During her trip, the Chancellor was represented by a large delegation of senior business representatives. They signed eleven cooperation agreements with Chinese partner companies on Friday, including in the areas of aviation and shipping technology as well as electromobility. 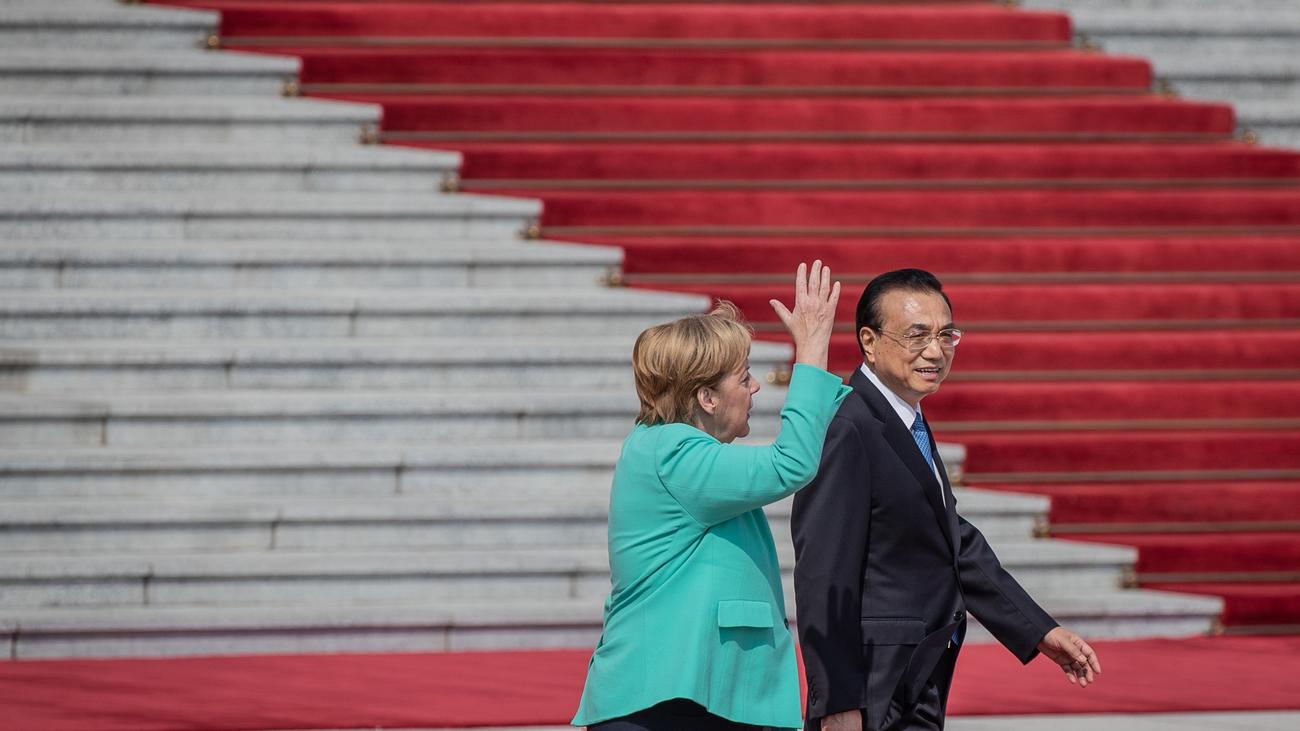 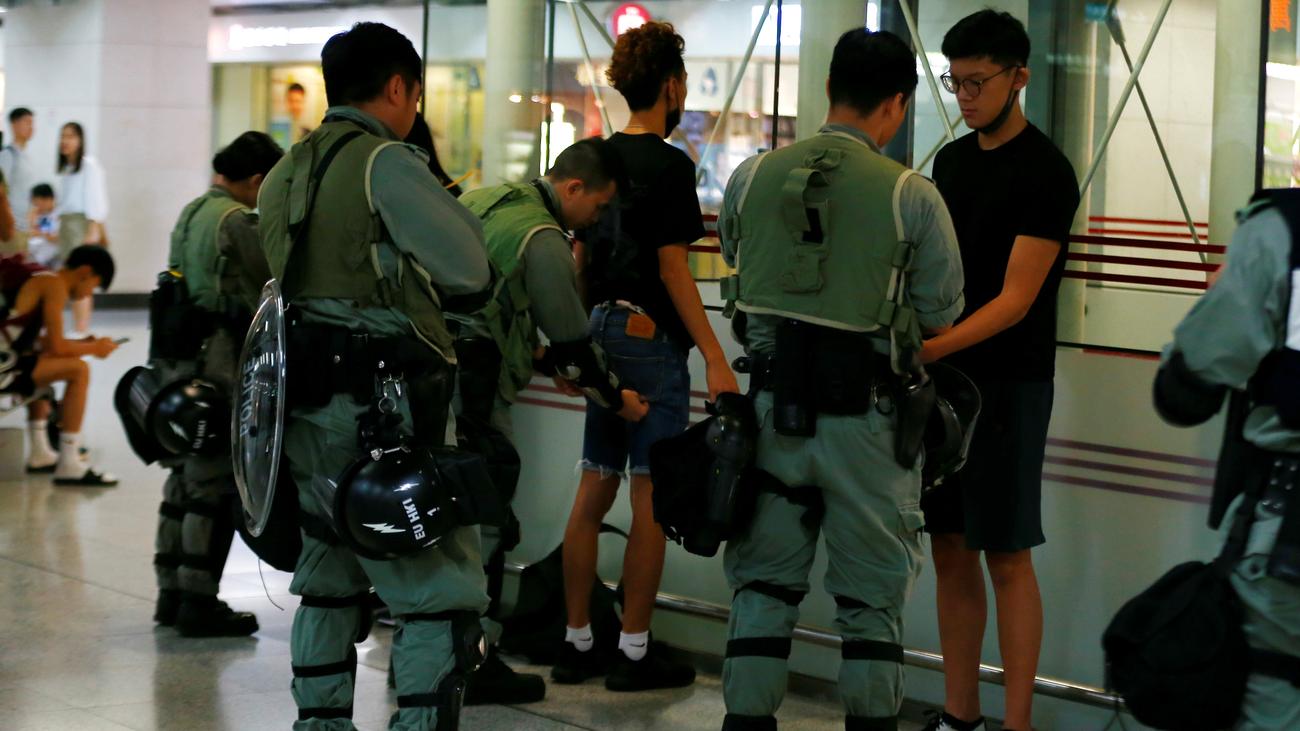 International: Merkel hopes for a peaceful solution in Hong Kong 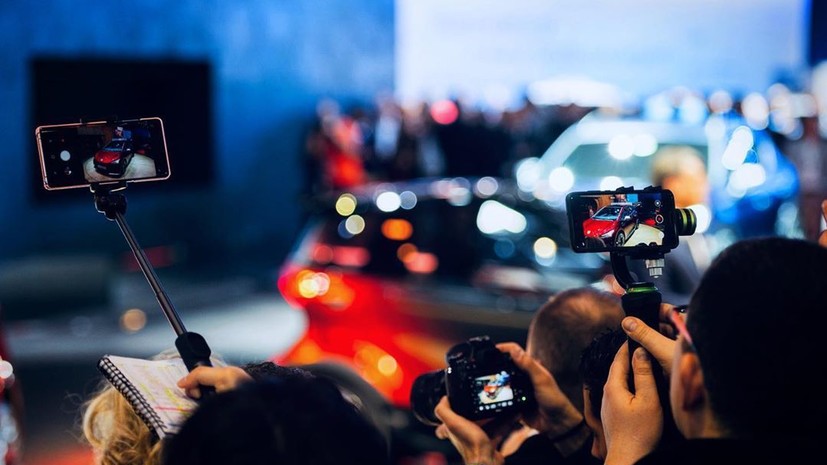 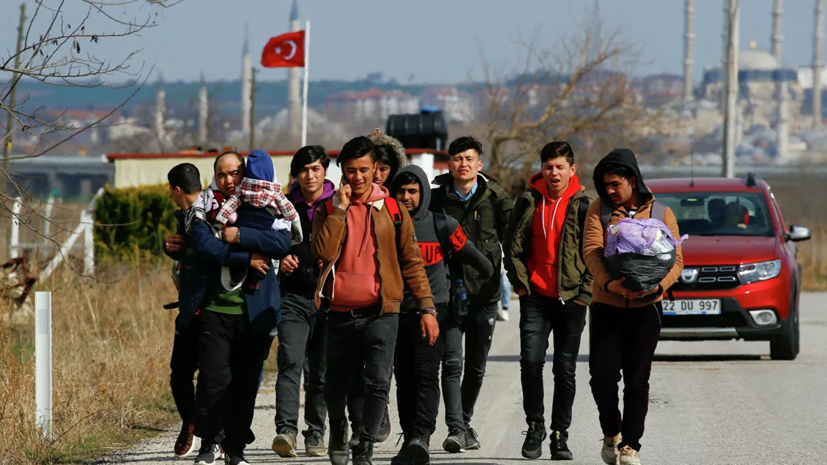 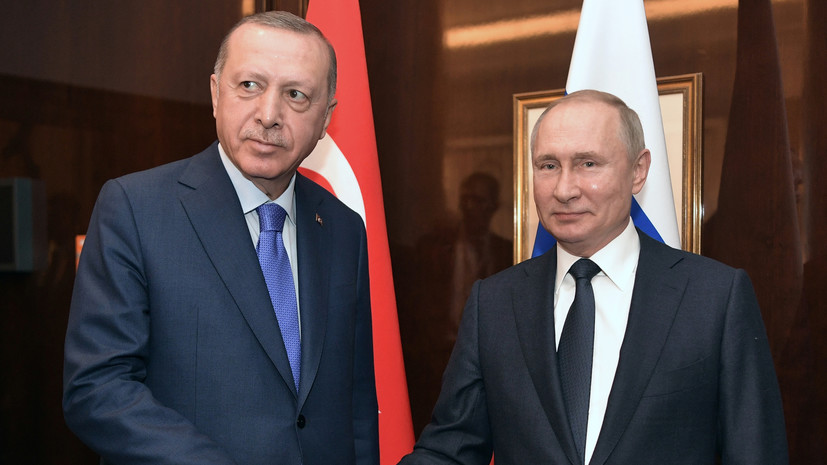 Beijing issued further strict epidemic prevention and control notices, these requirements are related to you
2020-02-28T16:27:25.595Z 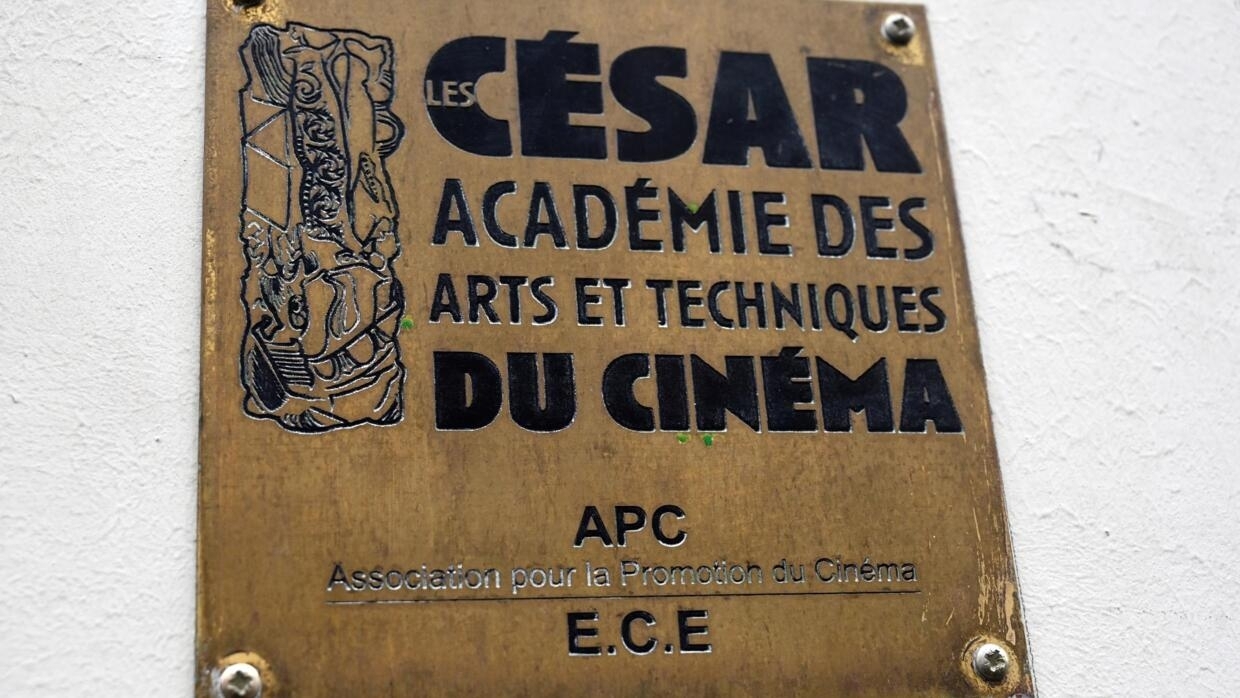 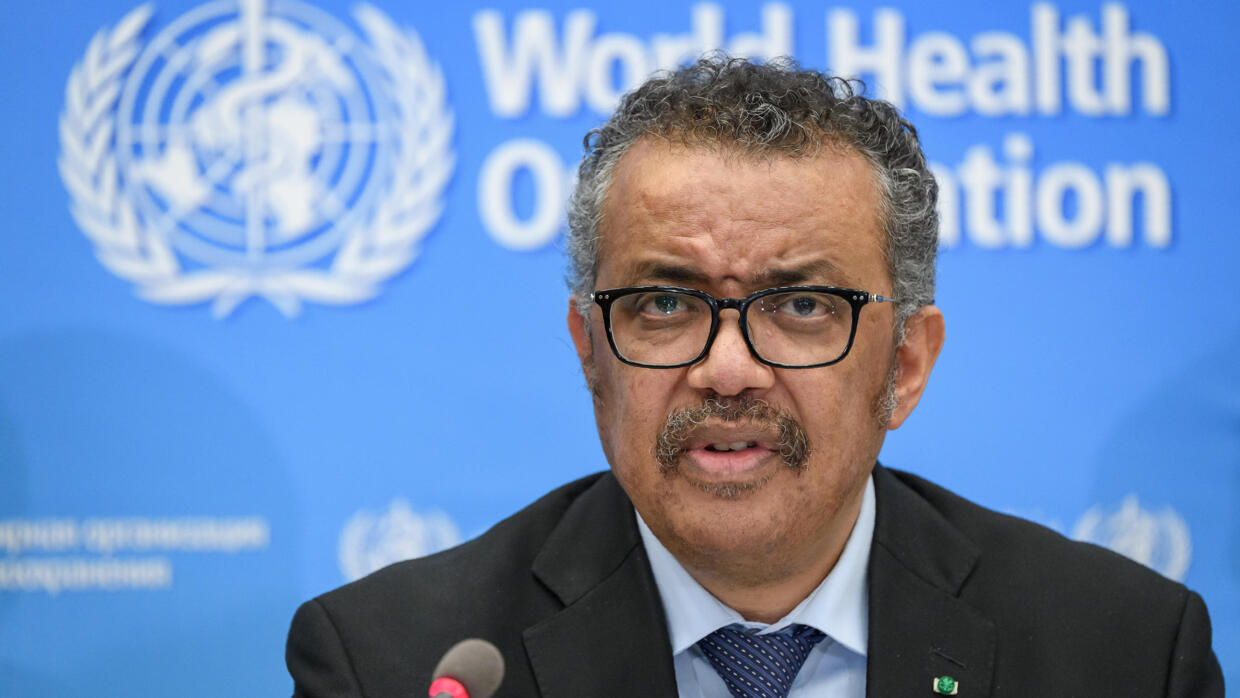 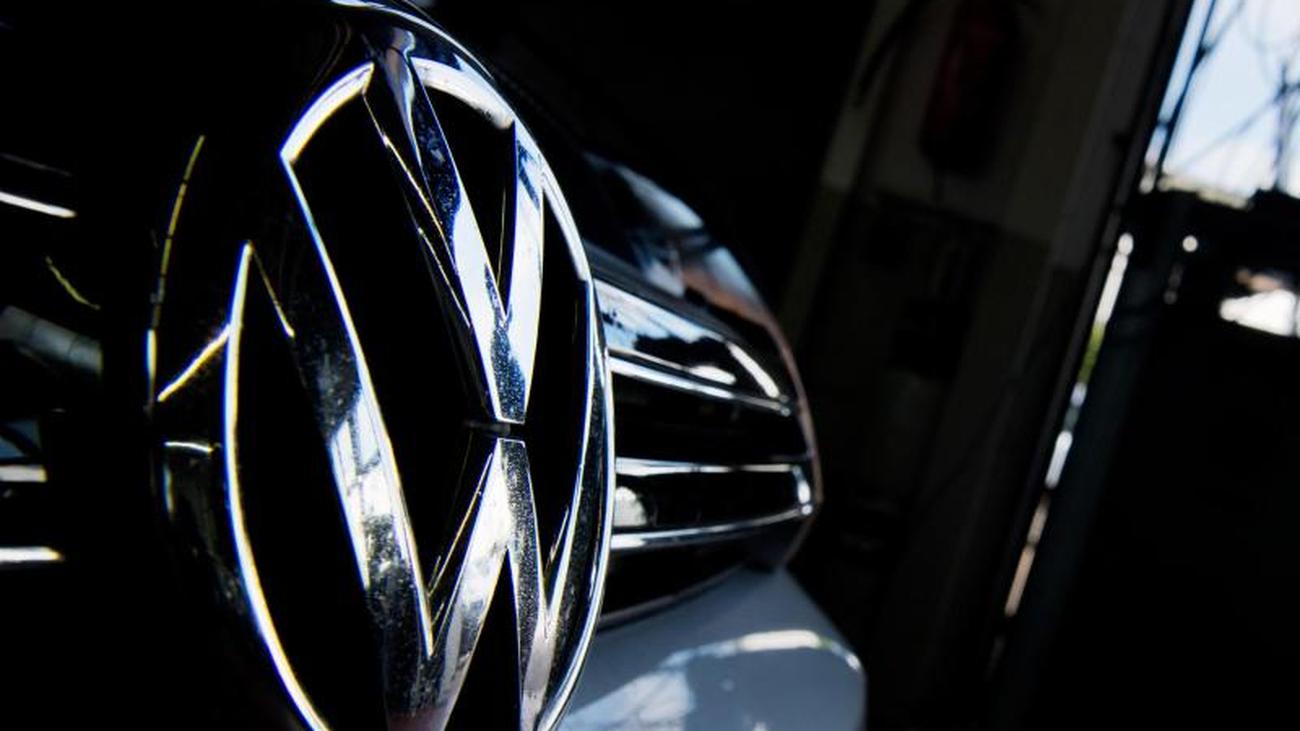 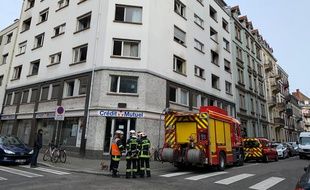 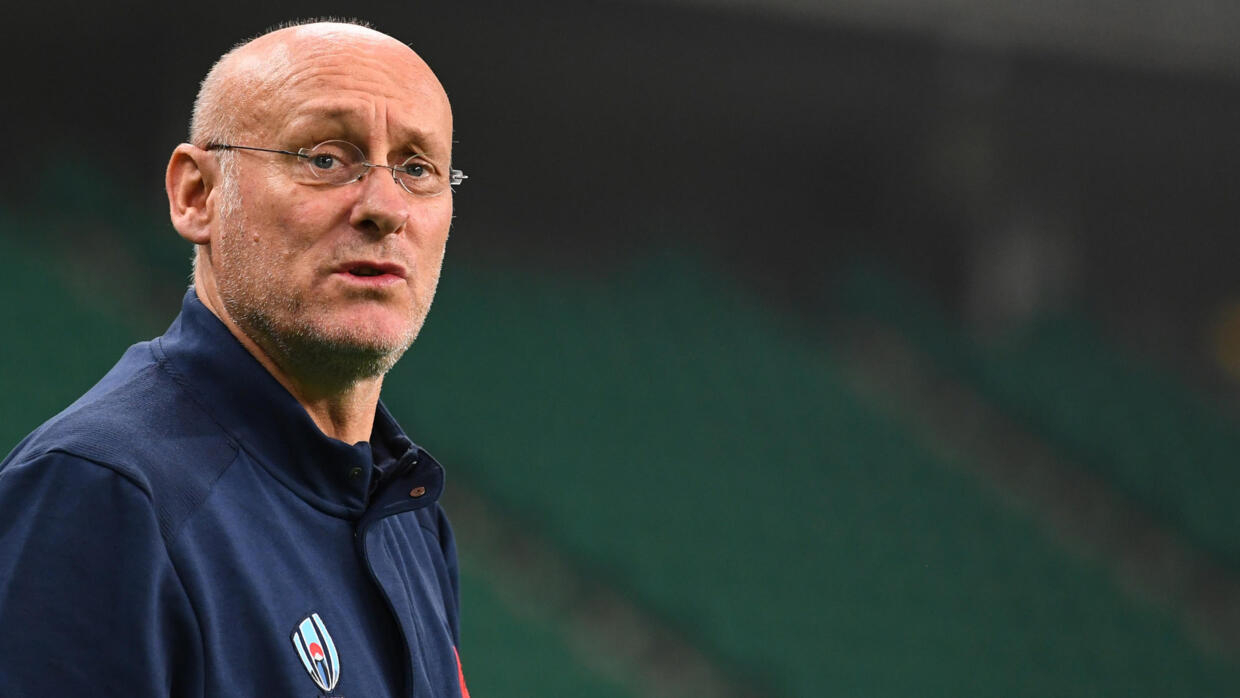 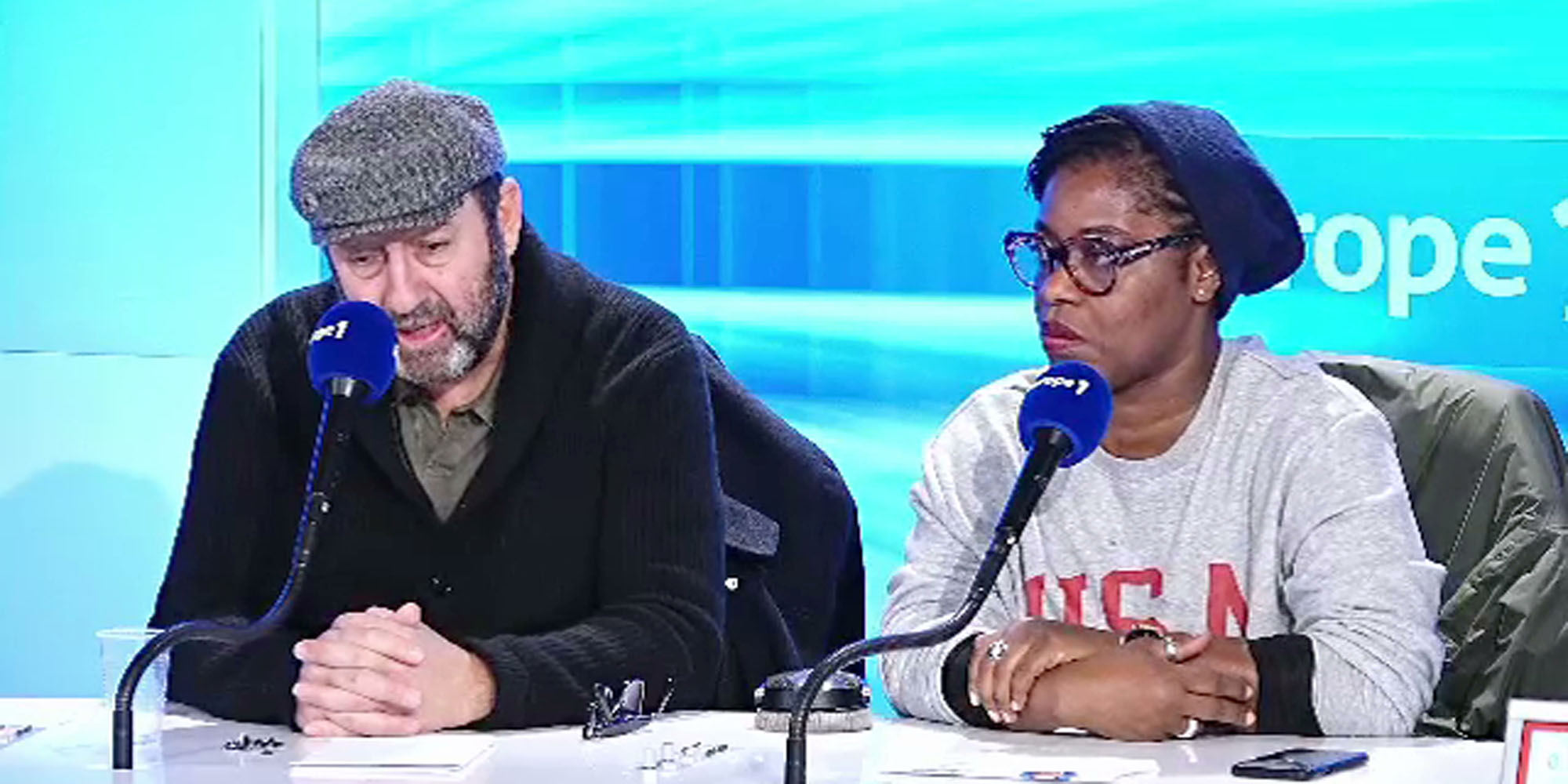