Preview: That brings the day on the Germany tour 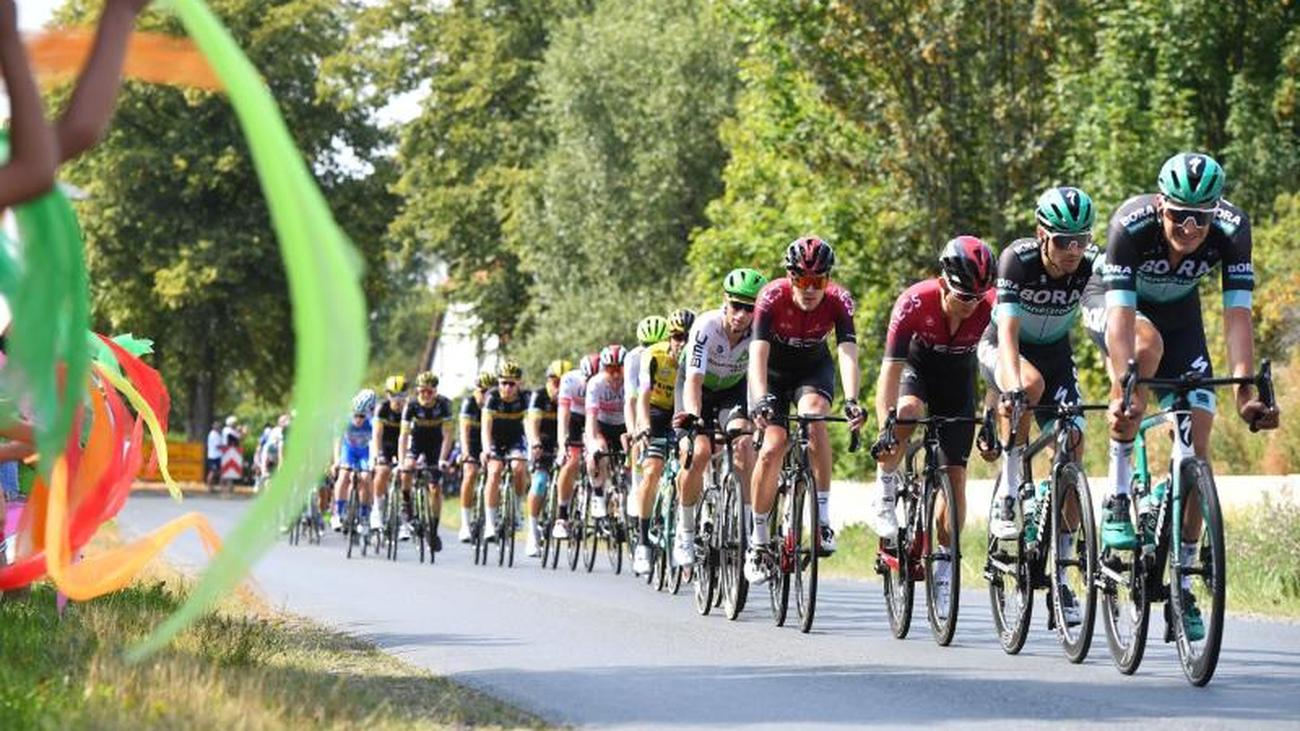 Göttingen (AP) - The German sprinter Pascal Ackermann is the first wearer of the red jersey in the Germany Tour. But already on the second stage on today's Friday begins the hunt on the 25-year-old overall leader of the team Bora-hansgrohe.

"It will not be easier, now everyone will go against us," said Ackermann. The section from Marburg to Göttingen is just as feasible as the opening game from Hannover to Halberstadt, but this time not far from the finish still a challenge awaits.

THE STAGE: The 202 kilometers come without really heavy climbs. Although about 20 kilometers from the finish is expected a mountain classification, however, the 1.1 kilometer long increase with an average of 4.6 percent for the peloton should be feasible. "On Friday you have to look. It depends on how this stage is driven, "said Ackermann. The home straight in Göttingen is slightly uphill, but not too heavy.

THE FAVORITES: Should the sprinters of Ackermann and Australian Caleb Ewan, beaten on Thursday, get through, they will be hard to beat on the home stretch. The stage also offers outliers and courageous attacks. Maybe tour-hero Julian Alaphilippe attacks with his irresistible approach. Drivers like Nils Politt, who aim for overall victory, are more likely to spare their energies for the big final on the weekend.

THE GERMANS: After the victory of the Südpfälzers Ackermann the hopes rest again on the professional of Bora-hansgrohe. The Tour-de-France fourth Emanuel Buchmann has already announced that he will primarily appear on the Germany tour as a helper because he does not have the profile. He proved this on the first stage right away. With veteran André Greipel, who took third place at the "Nacht von Hannover", might be expected on the way to Göttingen.

Information about the Germany tour

Participants of the Germany tour

Route of the Germany tour

Profile of the 2nd stage 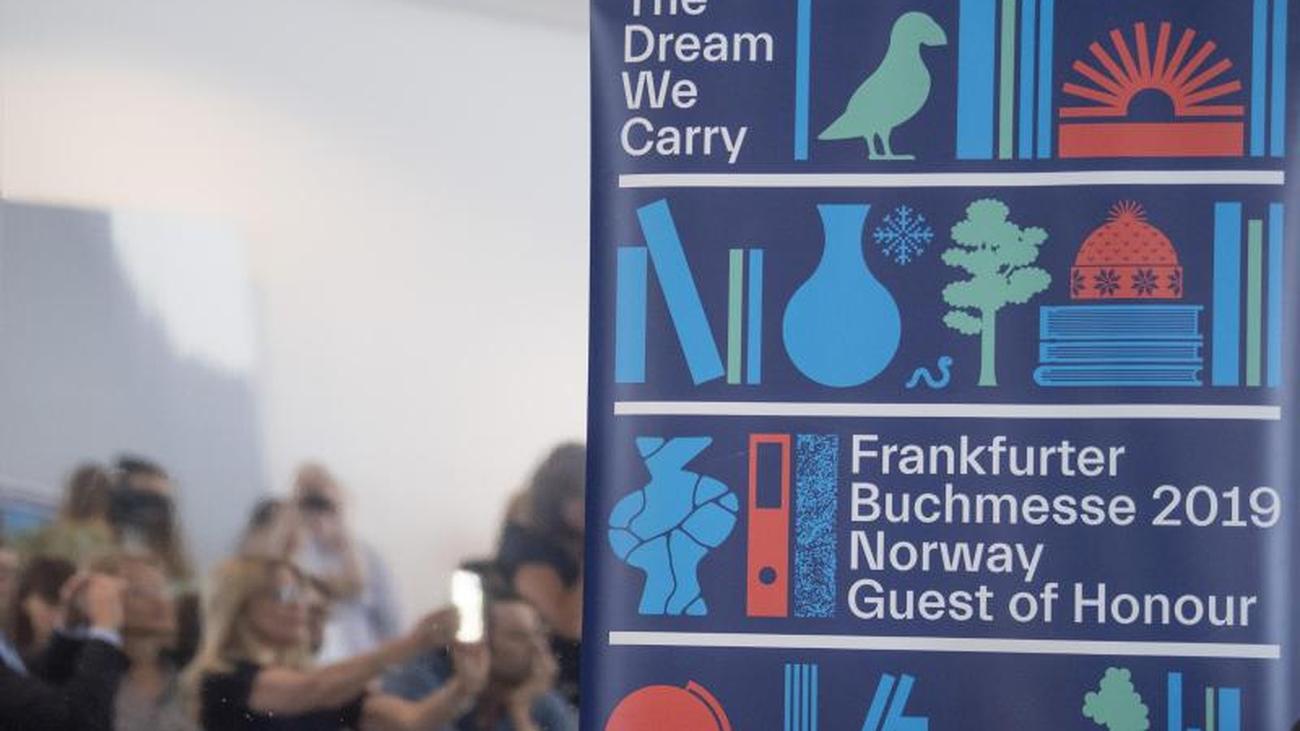 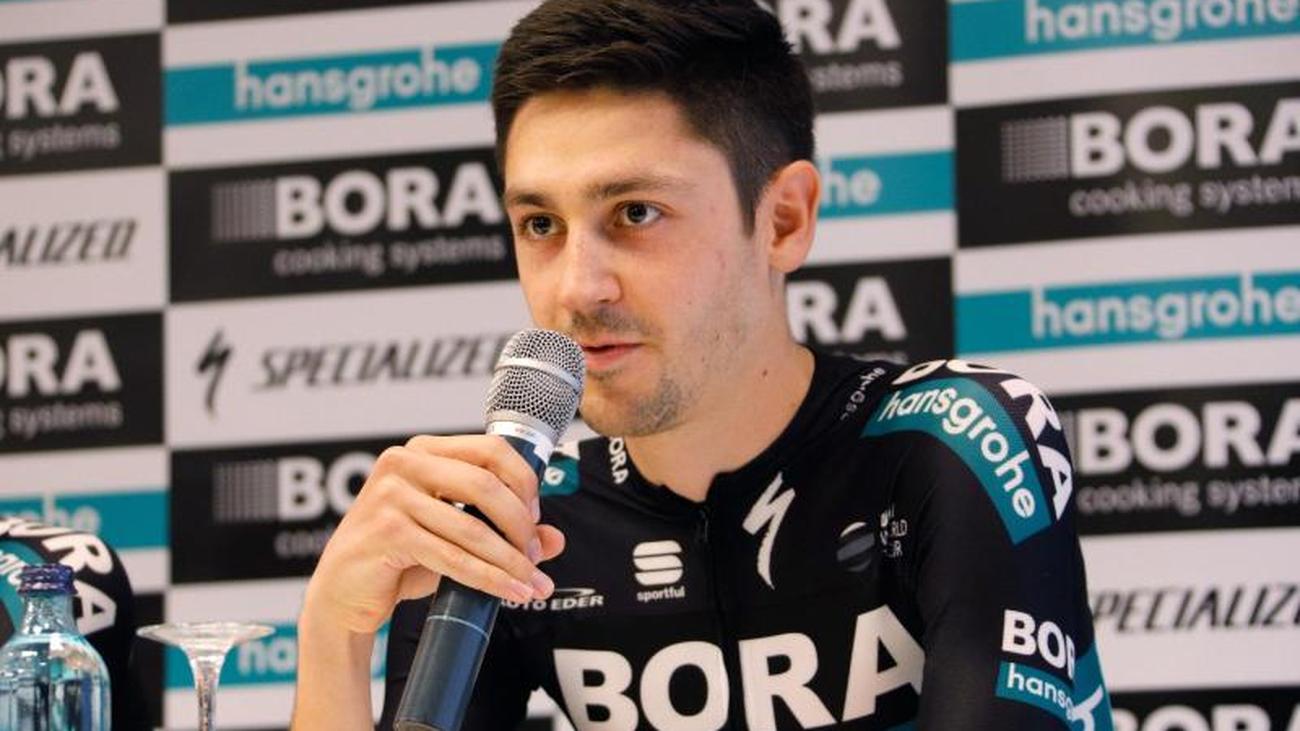 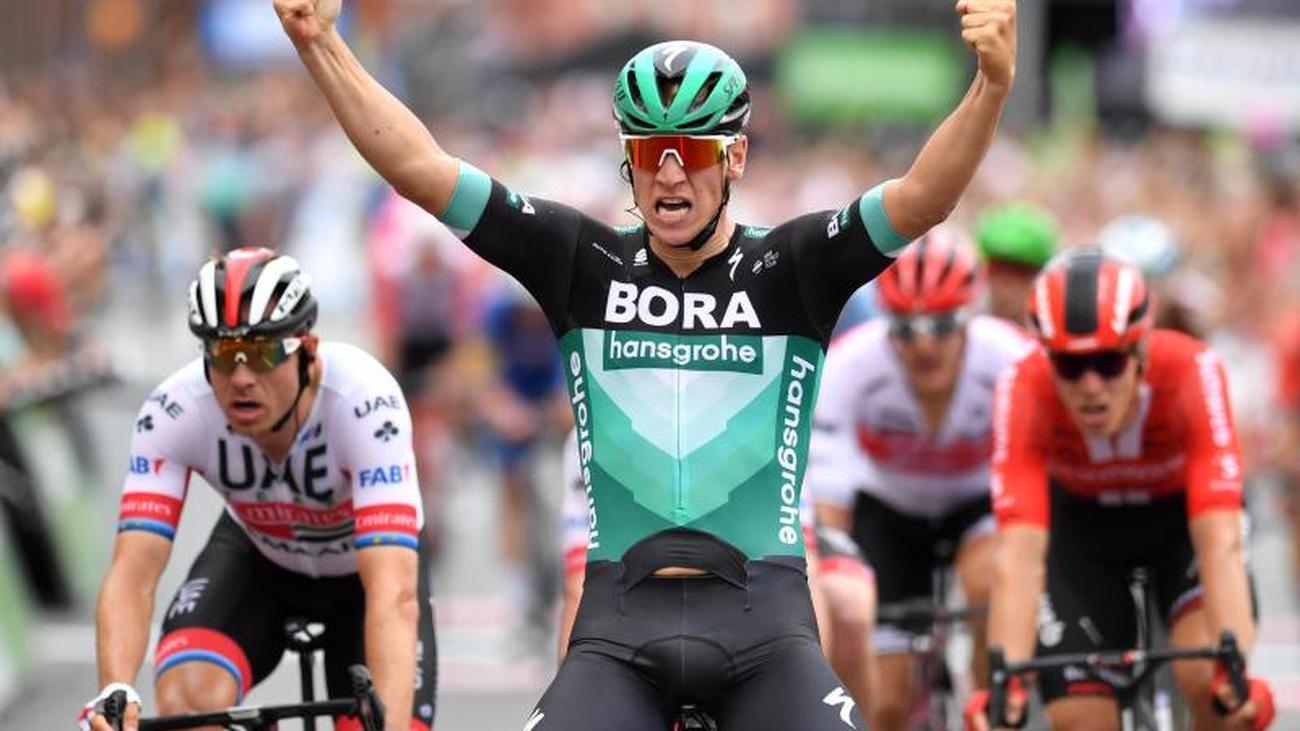 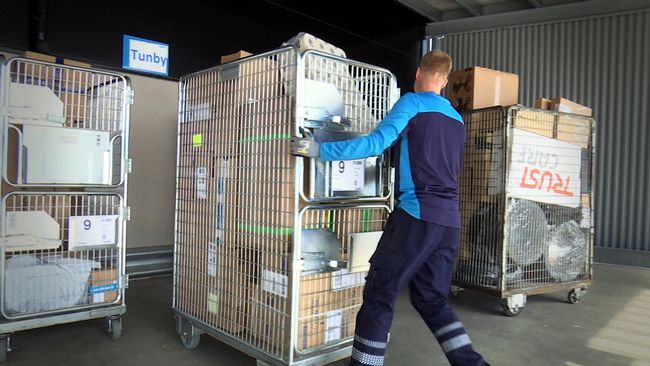 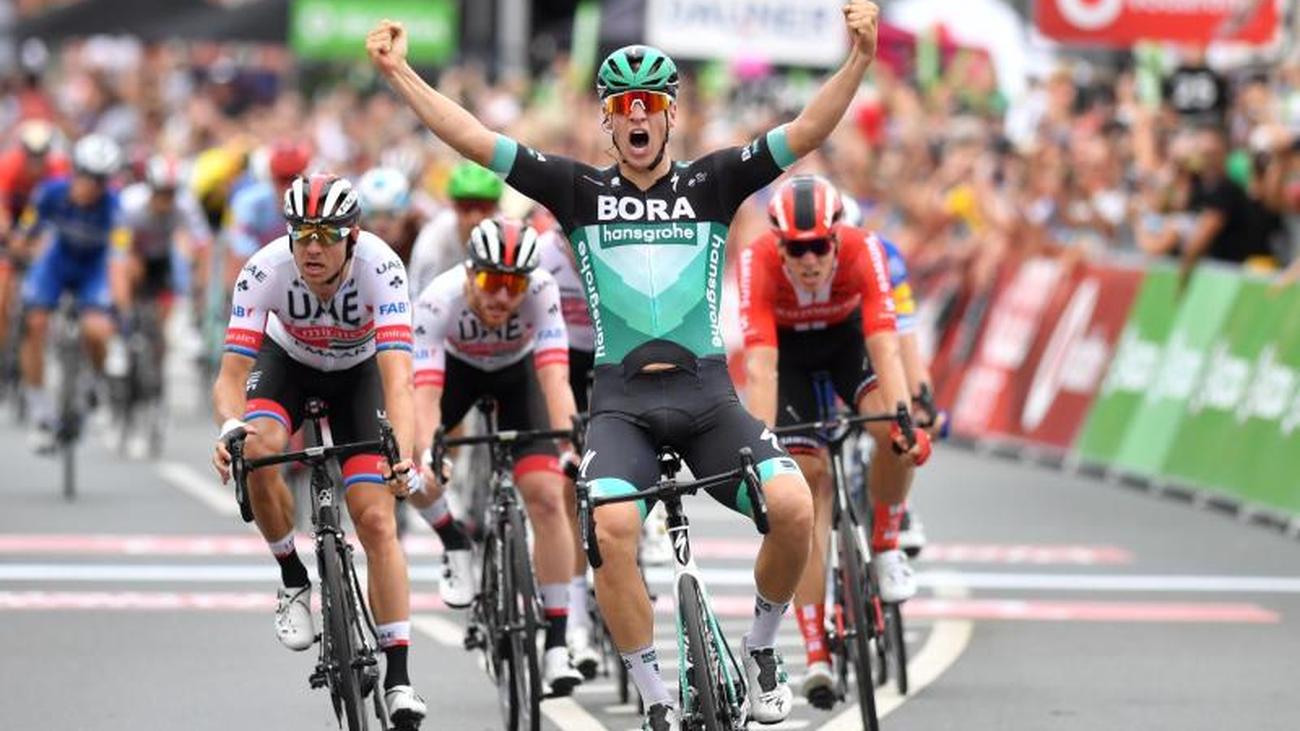 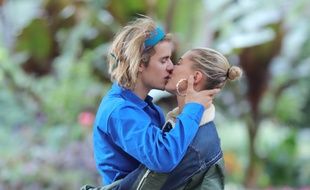 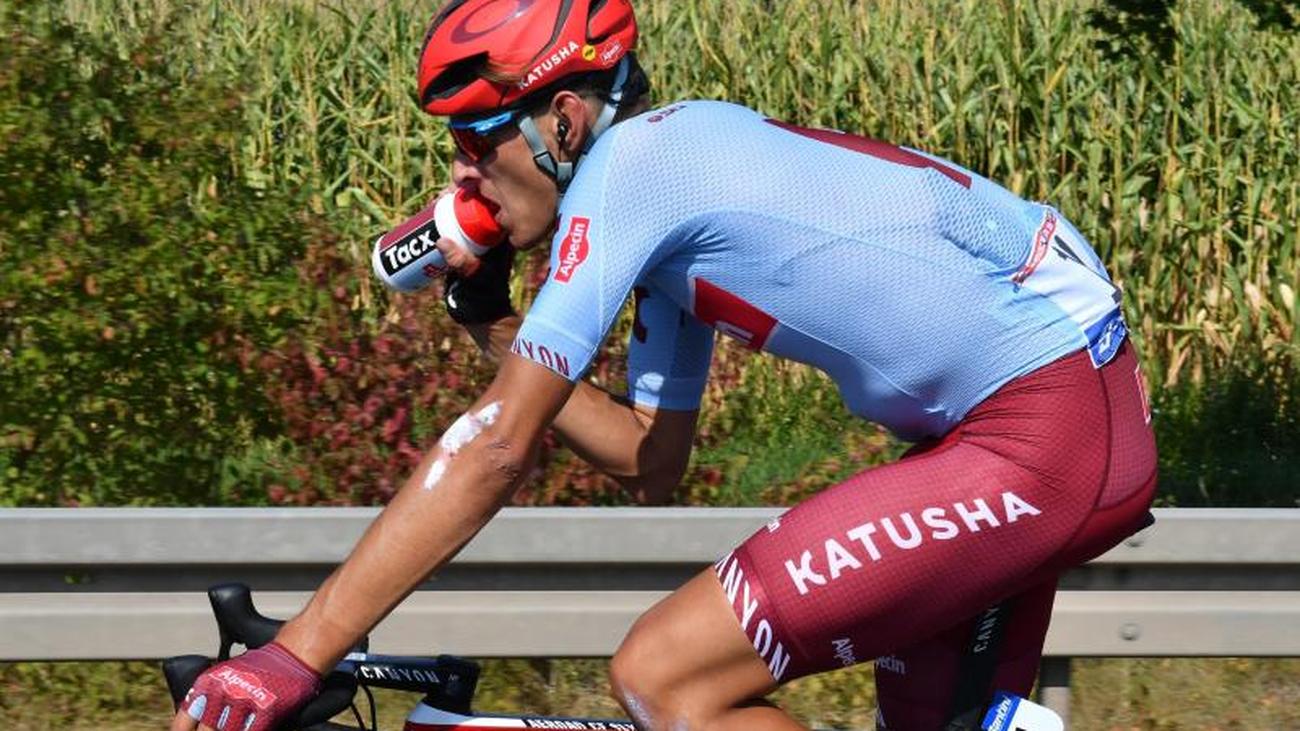 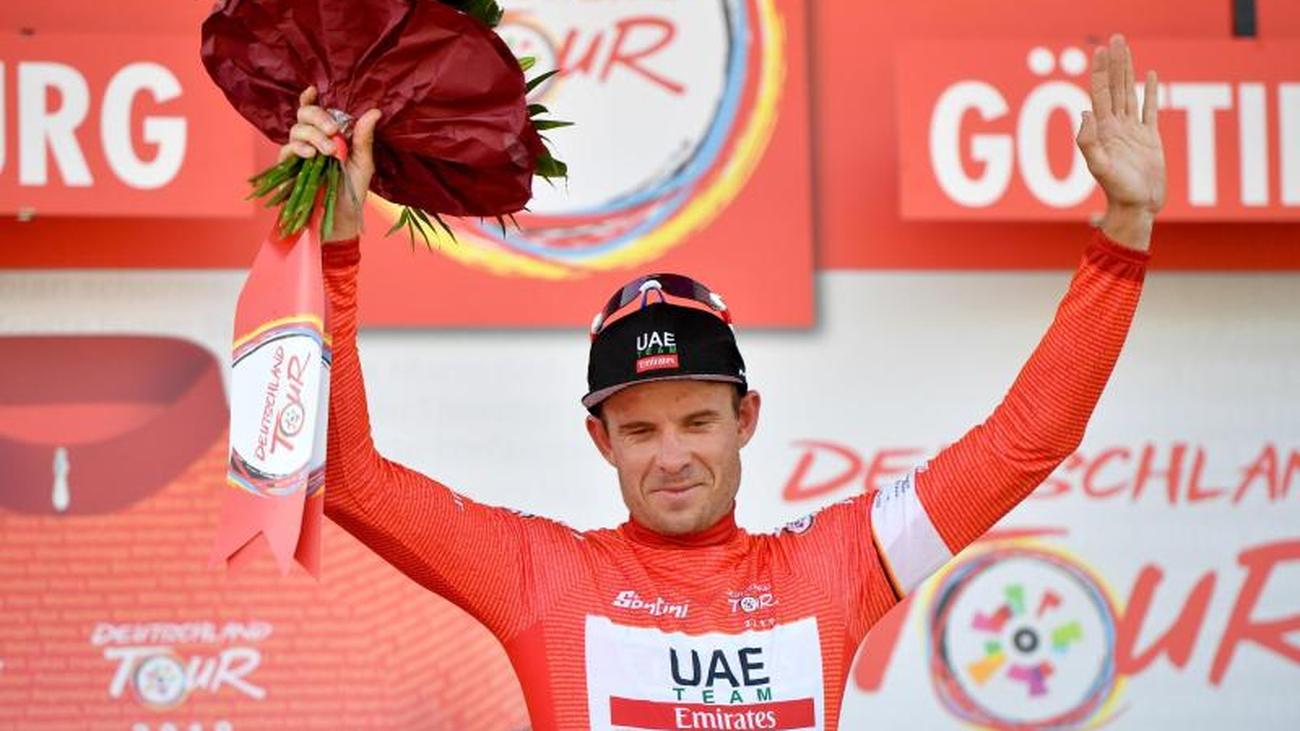 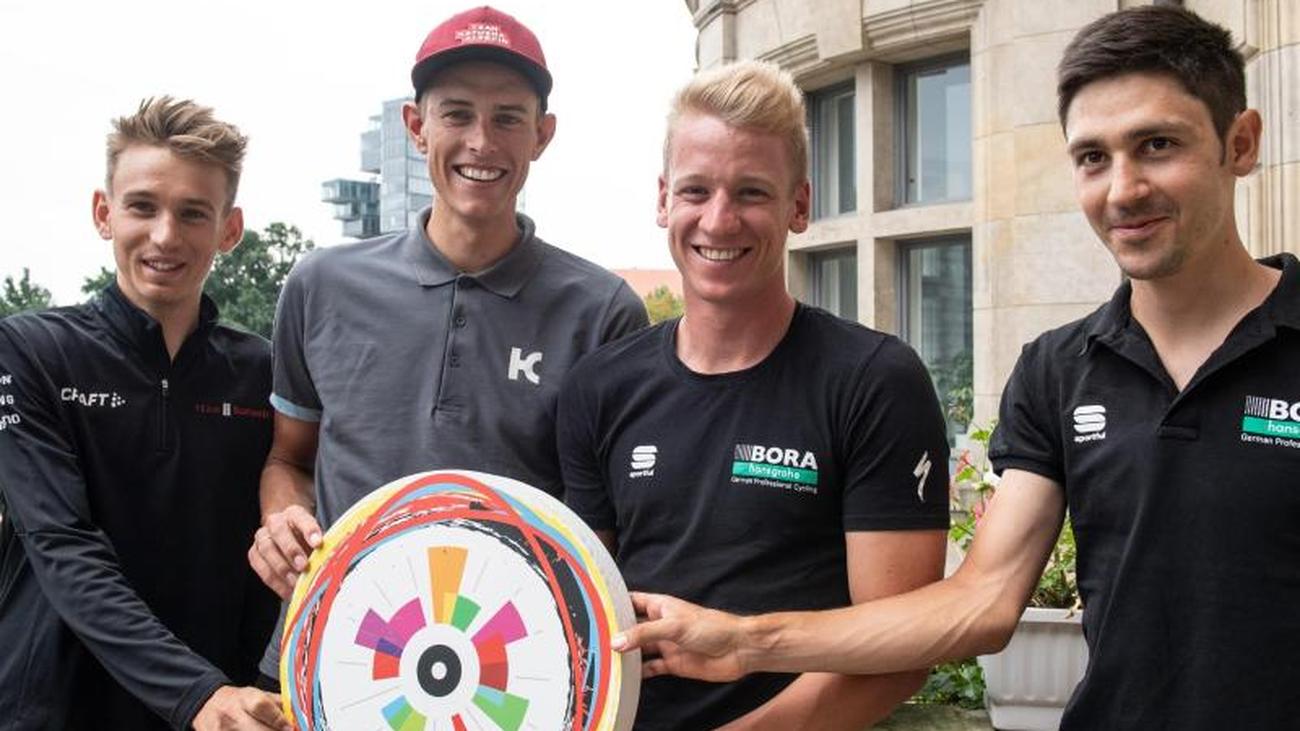 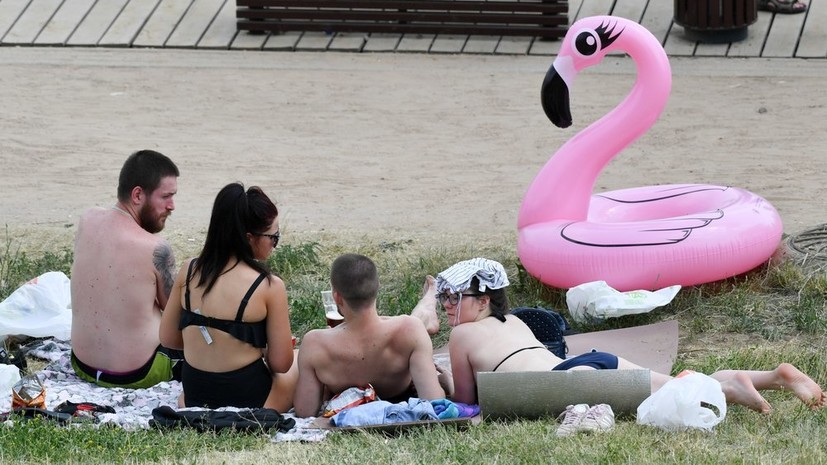 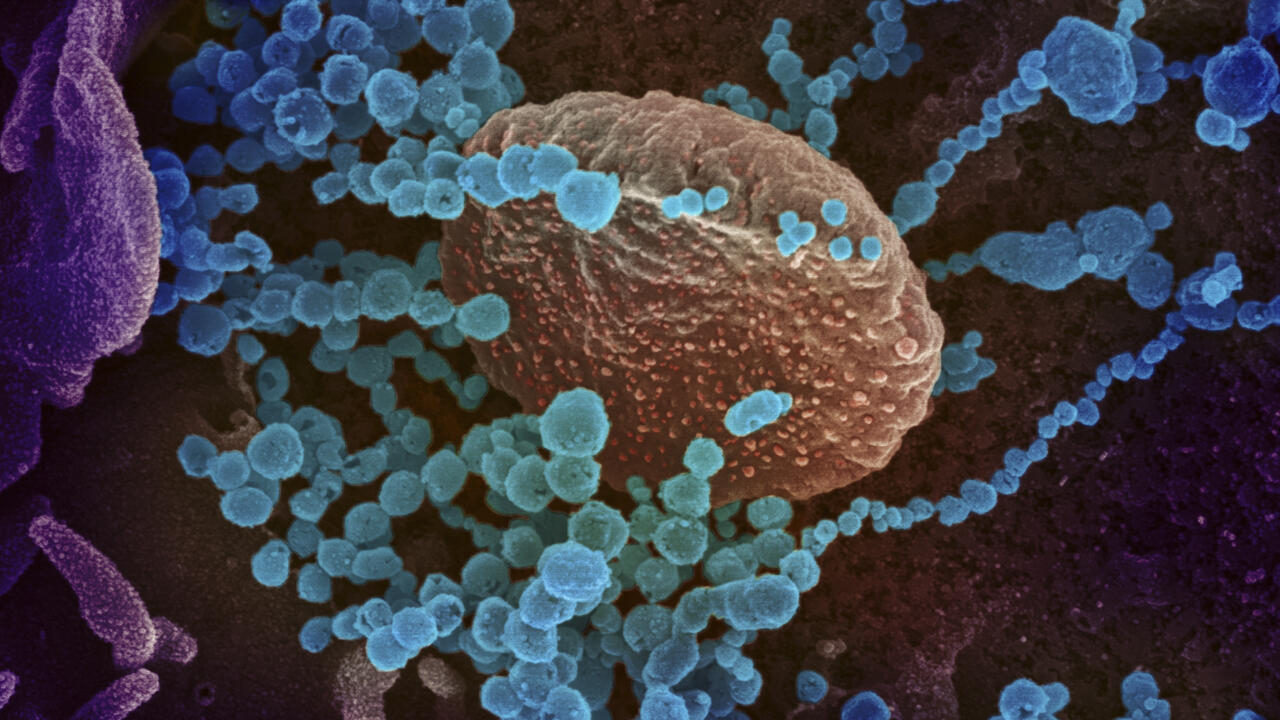 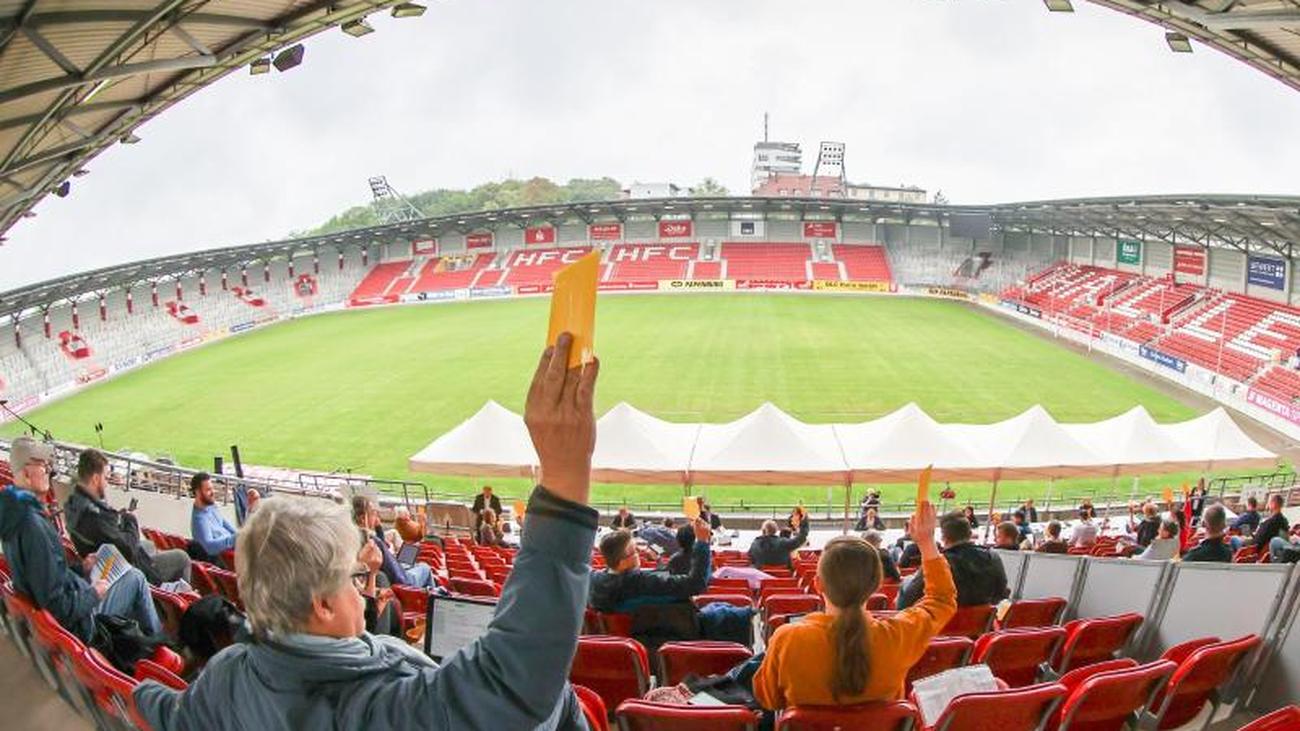 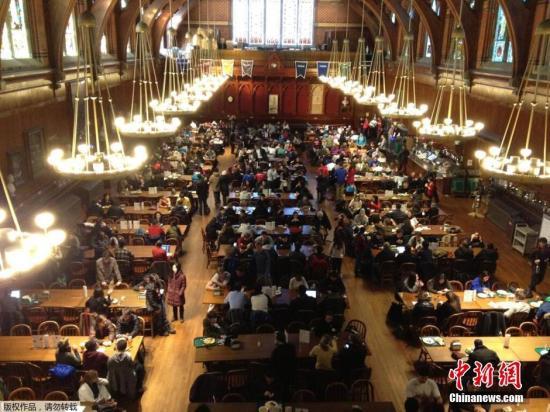