SPD presidency: Scholz wants to throw his reputation into the balance 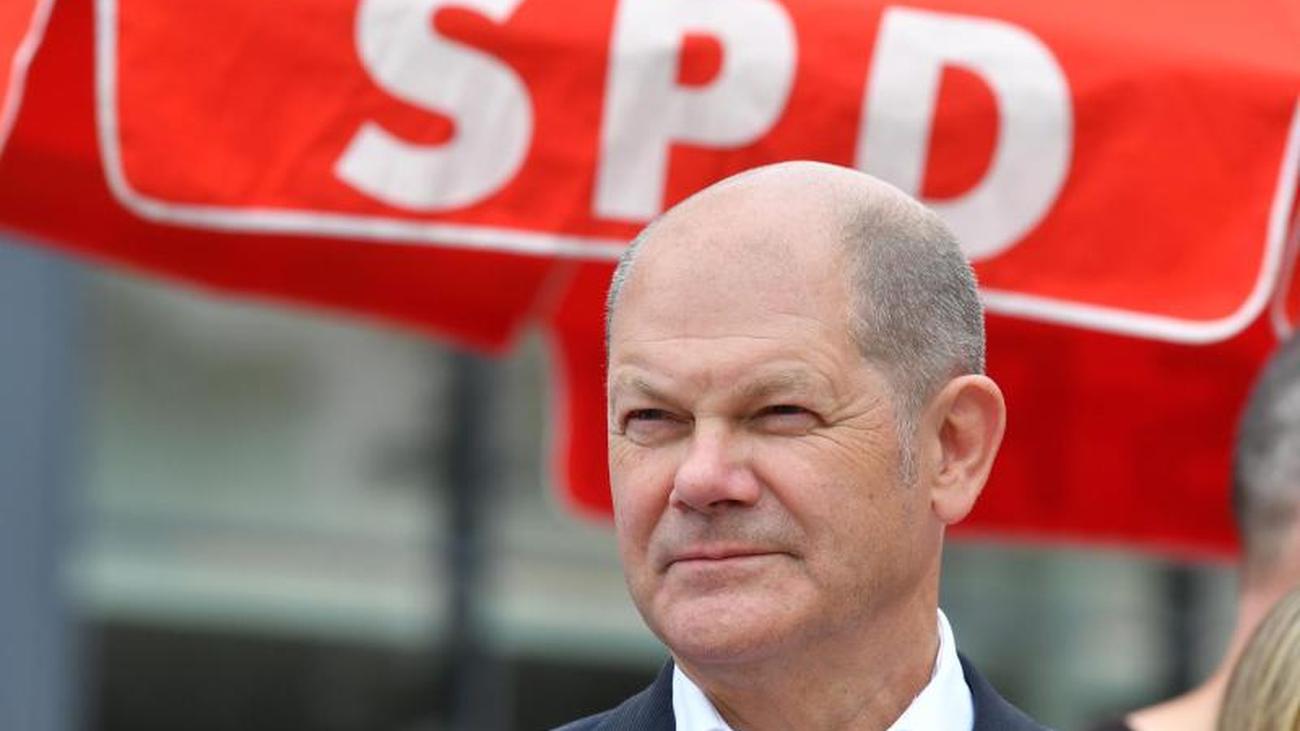 Berlin (dpa) - Finance Minister Olaf Scholz has confirmed that he wants to apply for the post of SPD chief and for the first time also called reasons. The Vice Chancellor wants to throw his reputation in the population in the balance in the candidacy.

"I believe that Germany needs a strong Social Democratic party," said Scholz on Sunday in Berlin at the open day in the federal press conference. He also advocated a dual top in the SPD, but called on request no name of a possible competitor.

At a so-called citizens' press conference, Scholz said that surveys and talks with citizens often gave him the impression that he had a good reputation among the population, "and if I can use the SPD with that, then I think that is something very important." "I've been a Social Democrat since I was 17. I feel it deep in my stomach, what's going on at the moment, and I'd like to do my utmost to make that change."

For weeks, the Finance Minister had ruled with reference to his time-consuming government office that he would compete for the SPD chief post. At his turn, Scholz now said that sometimes one has to think over things that have been considered, because responsibility dictates that. "I now have the impression that it is not responsible for the importance that the SPD has for the future of our country, if I did not say that I want to do it now, and that's why I decided otherwise than I did that originally did ".

The "picture on Sunday" Scholz had previously said that the SPD does not do well when it comes across as if no one dares. "That's not true, not even for me."

When asked about the temporal compatibility of the ministry of finance and possible party chairmanship, the deputy SPD leader said at the press conference: "In my view, I would not do that if I had no idea that I could handle it." However, it is not about the question of who has what burdens, but about talking about how the oldest democratic party in Germany can solve the tasks for the 21st century well.

The application deadline for the SPD runs until 1 September. On this day, the SPD must also fear bitter losses in the elections in Brandenburg and Saxony. The new SPD leadership is then to be de facto determined in a member survey and elected at a party convention in early December. The applicant field currently includes the duo Gesine Schwan / Ralf Stegner, Simone Lange / Alexander Ahrens, Boris Pistorius / Petra Köpping, Michael Roth / Christina Kampmann and Karl Lauterbach / Nina Scheer. In addition, the Vice President of the SPD Economic Forum, Robert Maier, and the former Member of Parliament Hans Wallow want to apply as a single candidate.

Scholz is currently exploring the field in the background for information from Party circles and is looking for a partner with whom he can compete as a double top. The "BamS" he said, a co-candidate would be "of course not" only the woman at his side. At the press conference, he pointed out that he wanted to talk things through carefully with the one he wanted to play with before going public. But you can be sure that everything is on the right track.

SPD presidency: Scholz wants to throw his reputation into the balance

SPD: Now it's about the grand coalition 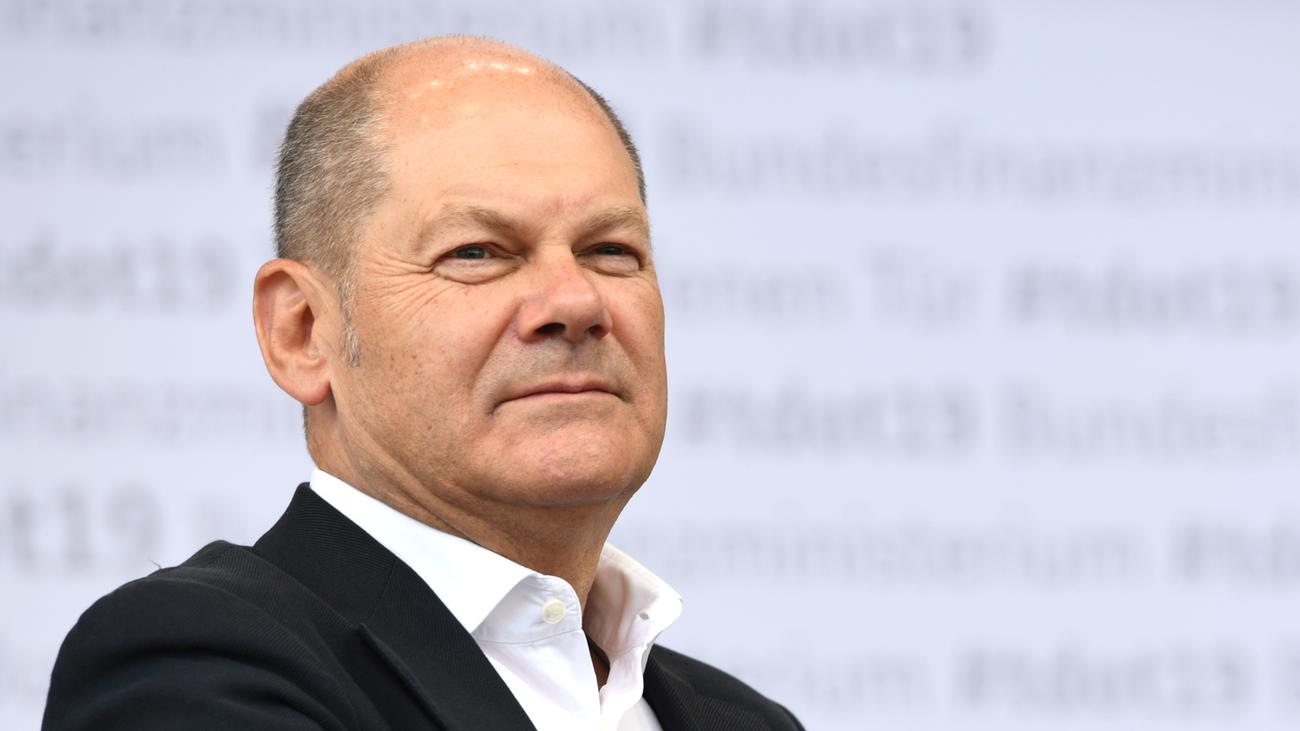 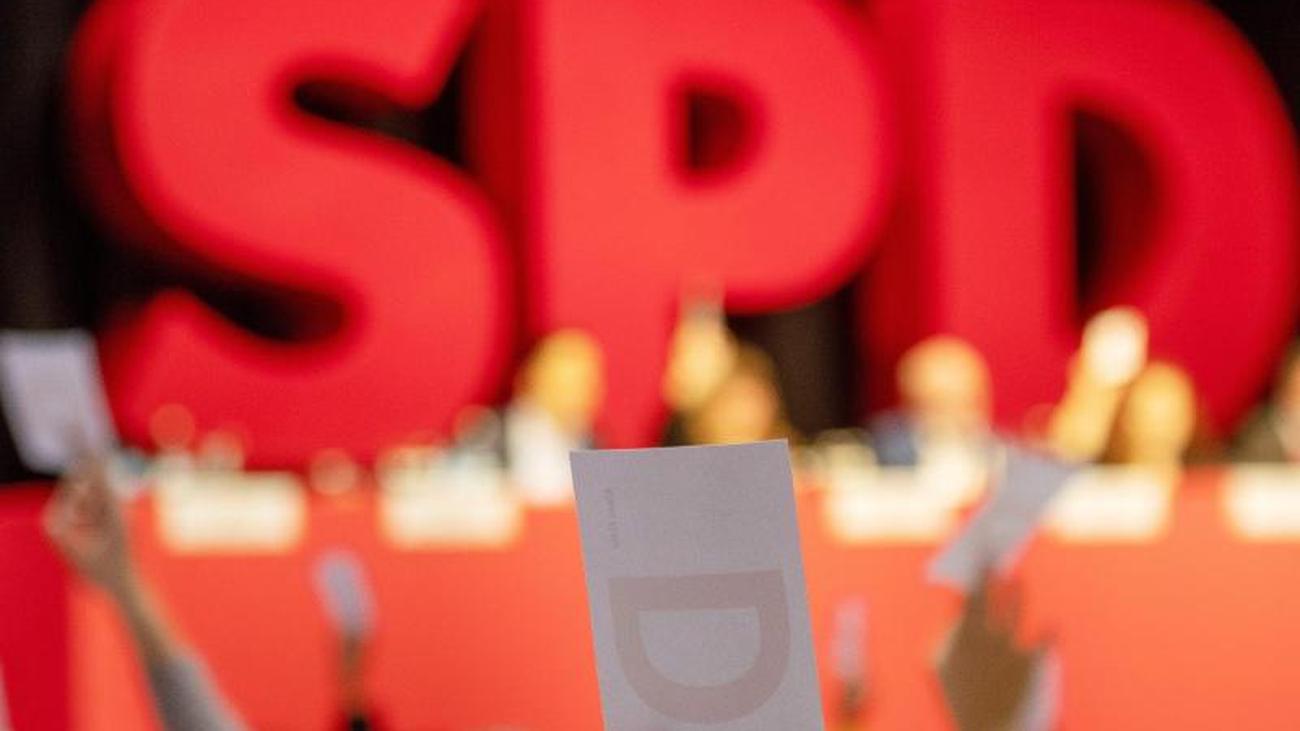 Party seeks leadership duo: Now has the base the word: SPD votes on new bosses 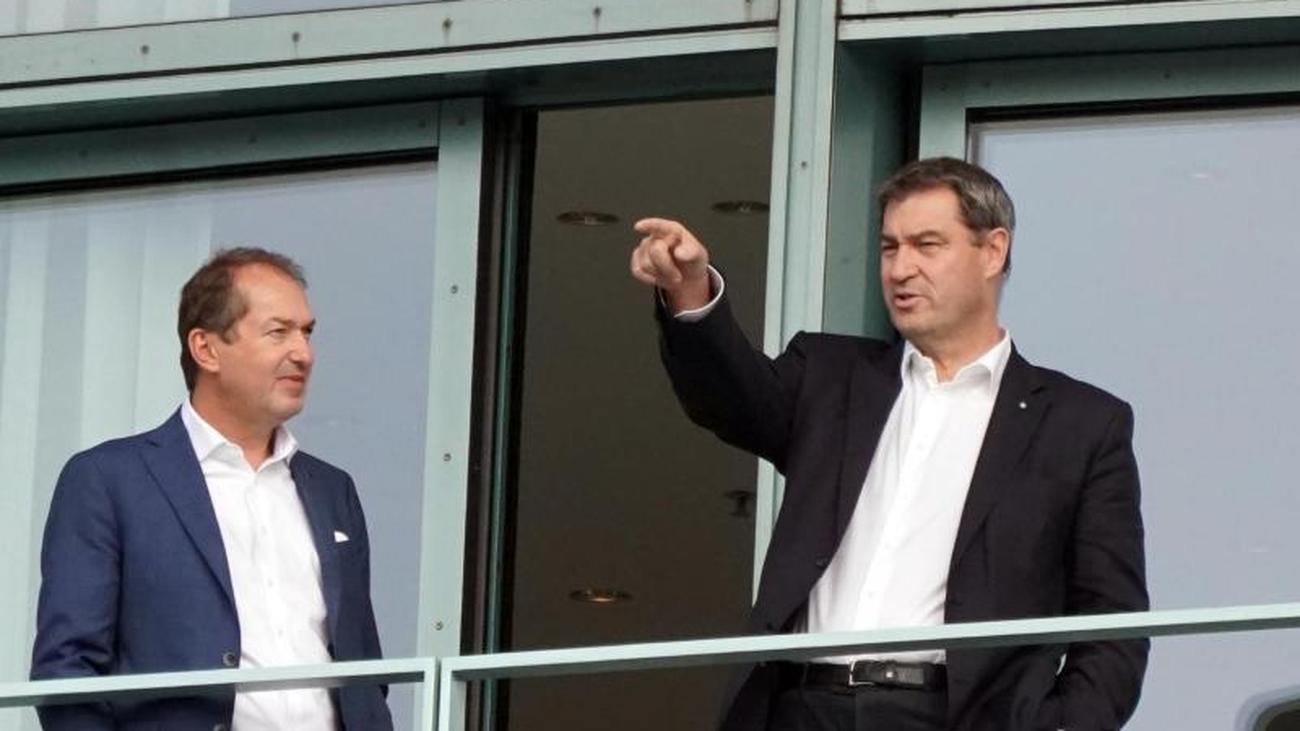 Analysis: To the point of exhaustion: GroKo is fighting for the climate and for himself