US President Donald Trump writes on Wednesday evening (local time) on Twitter that China must and can solve the problems in Hong Kong in a "human way" before a trade agreement between the US and China is possible.

US President Donald Trump writes on Wednesday evening (local time) on Twitter that China must and can solve the problems in Hong Kong in a "human way" before a trade agreement between the US and China is possible.

The ruling follows a day after it became known that China had refused American warships access to Hong Kong harbor. Details about why the USS Green Bay and the USS Lake Erie could not dock have not been given, the US Department of Foreign Affairs refers to China for more information.

Earlier this week, Trump stated that the Chinese army is moving troops to the Hong Kong border, making China's military intervention appear to be a serious solution. Reportedly, at least 12,000 agents of the Chinese riot police are stationed in Shenzhen, a Chinese city close to the border with Hong Kong.

The Asian country has said before that it sees the continuing protests in Hong Kong as "signals of terrorism".

This week, too, got out of hand several times, particularly at Hong Kong International Airport. Thousands of demonstrators and agents encountered hard confrontations and air traffic was stopped for two days.

See also: What is the chance that the Chinese army will intervene in Hong Kong?

Cautious optimism for the end of the trade war

A trade war has been going on between China and the US for some time, which has escalated further in the last two weeks. This week a small change came, the US announced that new import tariffs on Chinese goods have been postponed by three months while the Chinese are making it more attractive for Americans to get products from China.

The Asian country did this by decreasing the value of its own currency renmibi, 1 dollar is now worth 7 yuan.

Trump praises his Chinese counterpart Xi Jinping, who he says is "a great leader with the respect of his people". The US president also offers his help in the same tweet and says that a meeting between the two gentlemen is not unthinkable. The last time Xi and Trump saw each other was at the G20 summit in Japan at the end of June.

I know President Xi of China very well. He is a great leader who very much has the respect of his people. He is also a good man in a “tough business.” I have ZERO doubt that if President Xi wants to quickly and humanely solve the Hong Kong problem, he can do it. Personal meeting? 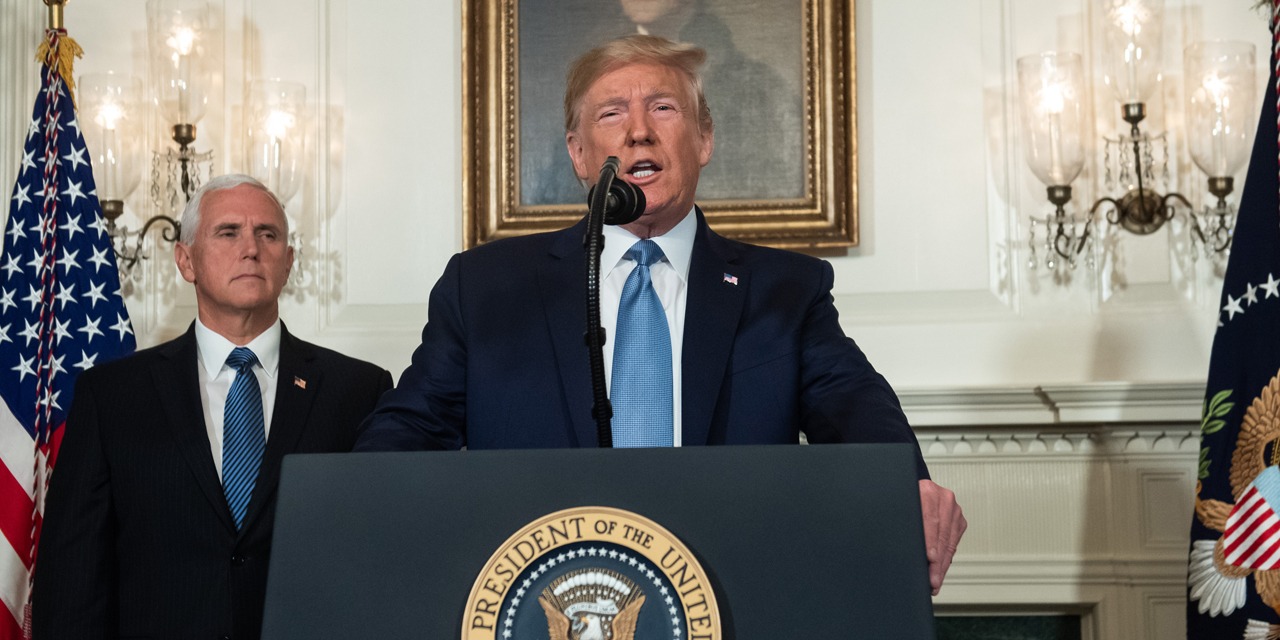 Trump warns China: a "Tiananmen" in Hong Kong would compromise a trade agreement 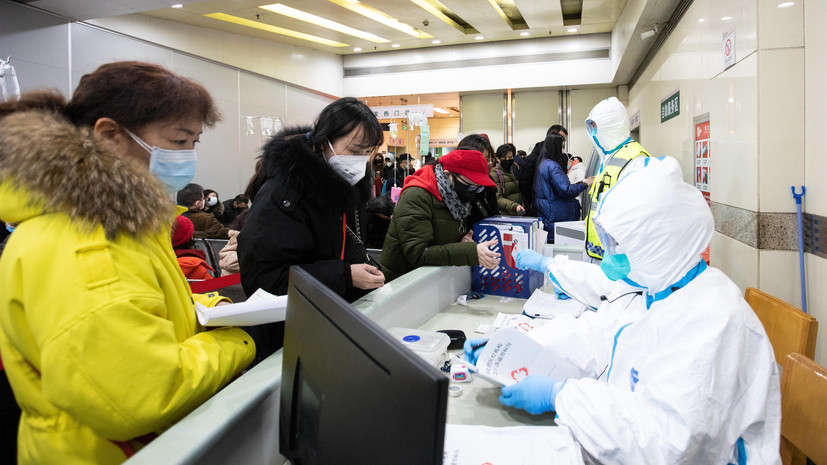 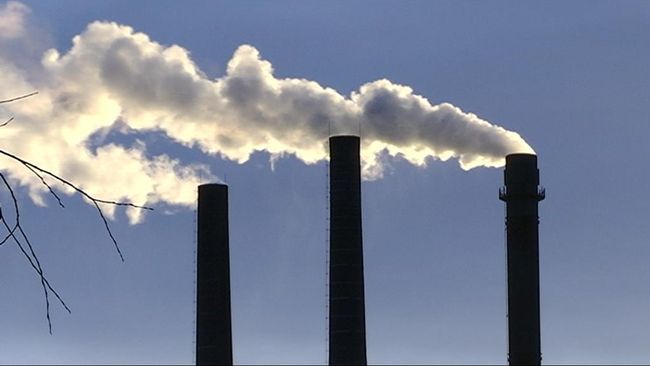 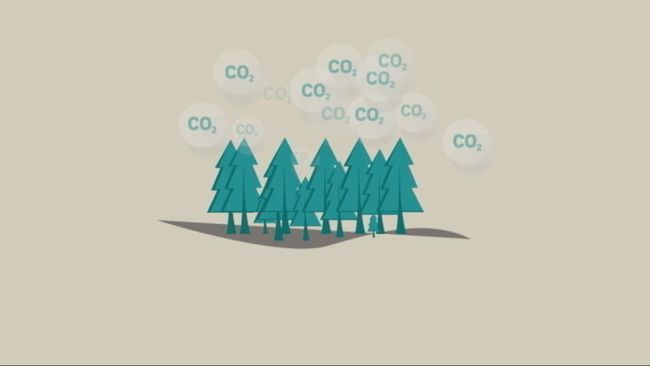 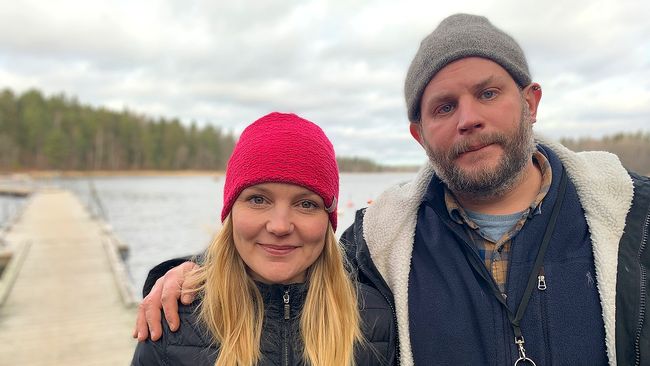 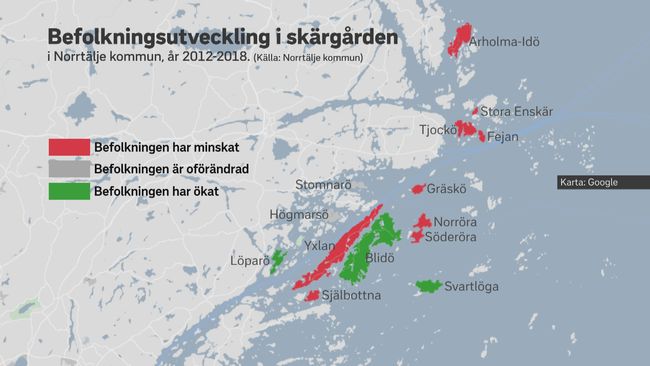 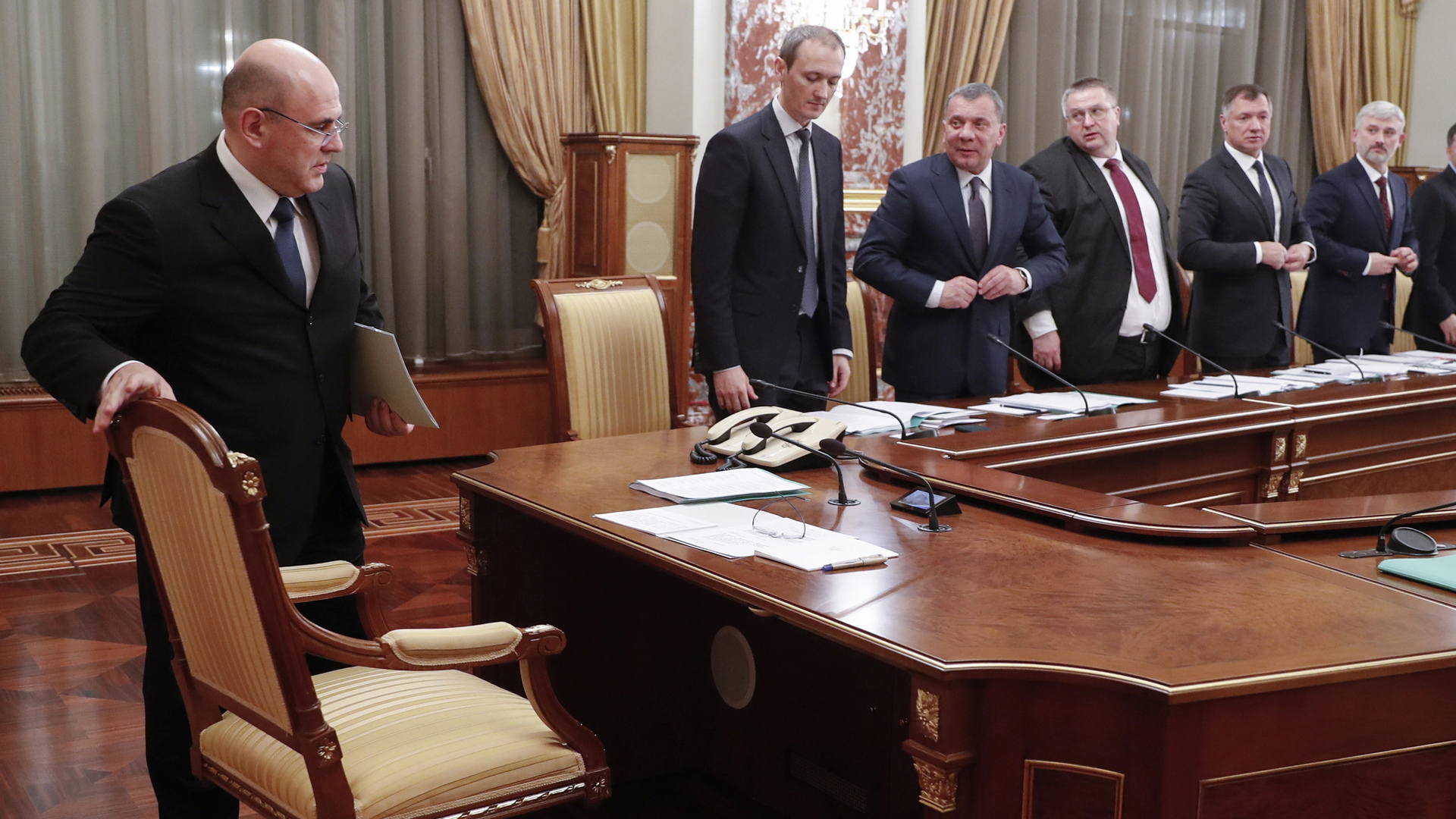