LGBTQ: US civil rights activists warn against discrimination in the workplace

Companies working for the government should be allowed exceptions to gender equality for religious reasons. LGBTQ civil rights activists protest. 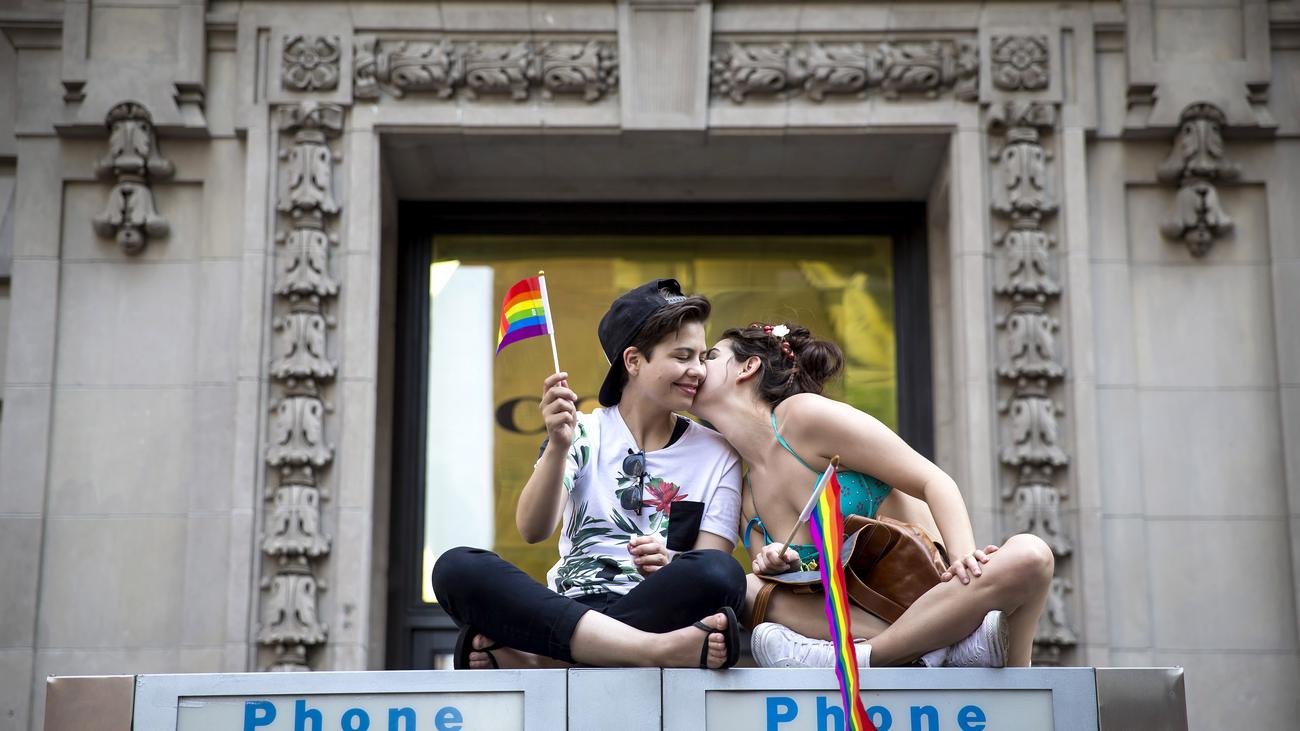 The US Department of Labor wants to re-regulate equal rights in the workplace, triggering protests from civil rights activists. The civil rights organization ACLU criticized the proposal as aimed at discriminating against gays, lesbians, bisexuals, transsexuals and queer people. According to the ministry, religious organizations working under contract to the US government will in future enjoy exceptions to gender equality provisions.

BREAKING: The Department of Labor is LGBTQ, or who are pregnant and unmarried, based on the employers' religious views.

This is taxpayer-funded discrimination in the name of religion. Period.

Companies working on behalf of the US government should not discriminate against their employees on the basis of ethnicity, origin, gender or belief. For religious organizations, however, certain exceptions already apply: For example, they may prefer to hire members of their own faith. According to critics, the proposal would significantly widen the exceptions.

Among other things, the ministry argues, with reference to court rulings of recent years, that not only organizations such as church institutions but also companies can enjoy religious protection - for example, if their owners are religious. Such employers could make employment dependent on employees adhering to the principles of their religion. It also states that these employers should not discriminate against employees on the basis of ethnicity, sex or other protected characteristics. Sexual orientation is not explicitly mentioned there.

The LGBTQ Human Rights Campaign, like the ACLU, expressed its concern that the protection of the jobs of lesbians, gays, bisexuals, transsexuals and queer people in such organizations could be jeopardized. The ACLU announced that it would try to stop the reorganization. The ministry called on the public to comment on the 46-page proposal by mid-September.

US President Donald Trump's predecessor Barack Obama has expanded the LGBTQ rights during his term in office. Under Trump, they are again restricted. Courts have strengthened the religious rights of employers and companies in recent years. For example, the owner of a pastry shop in Colorado was right, and for religious reasons refused to bake a wedding cake for a gay couple.

LGBTQ: US civil rights activists warn against discrimination in the workplace 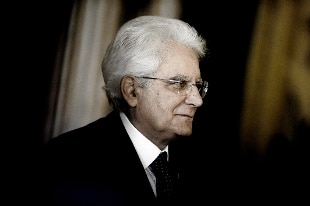 Mattarella: Reject all forms of intolerance and discrimination 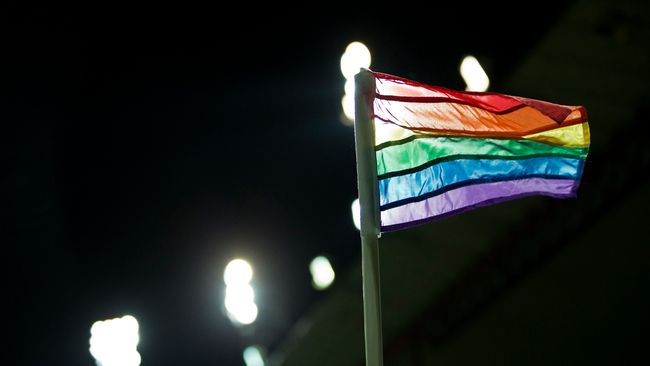 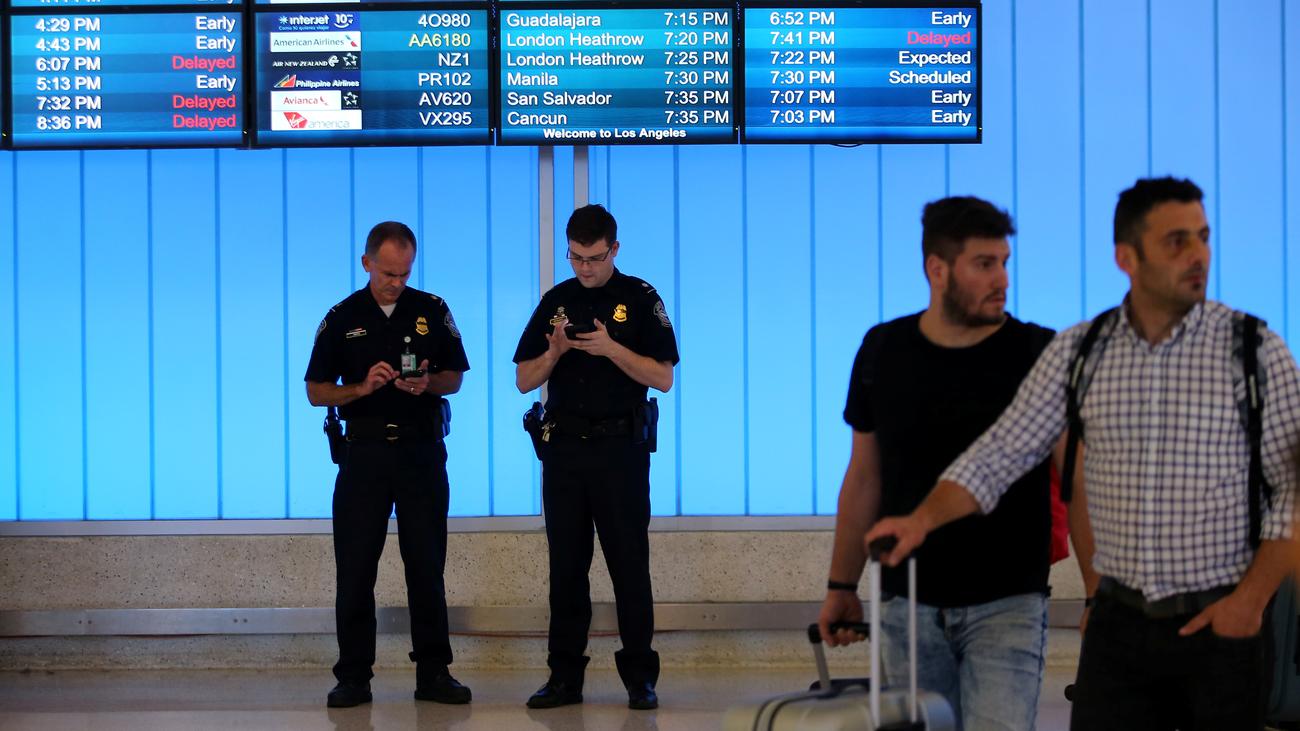 US: Border officials are no longer allowed to search cell phones for no reason 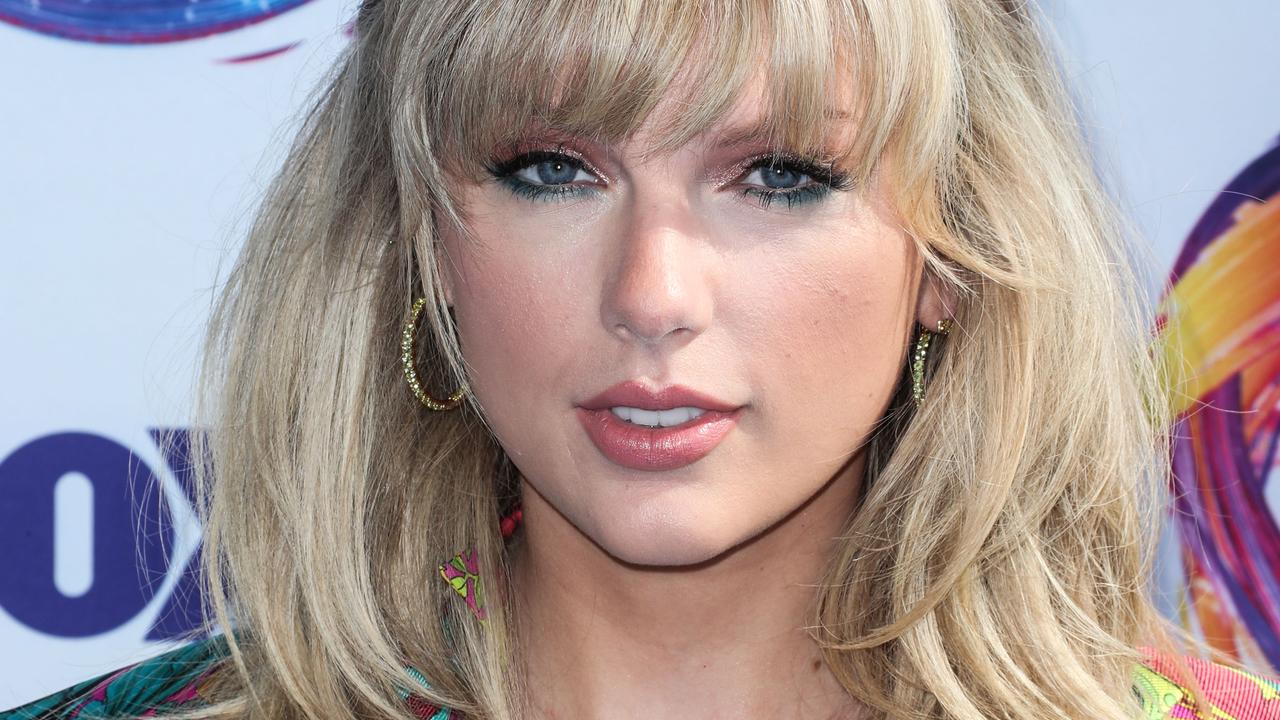 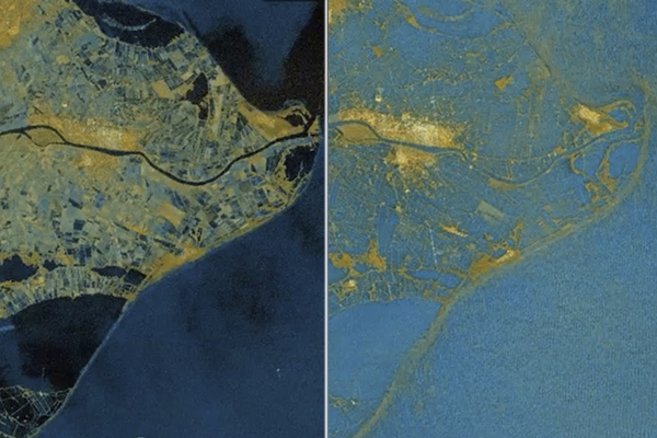 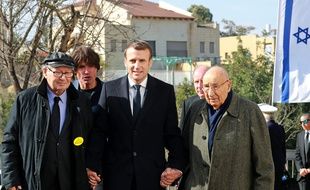 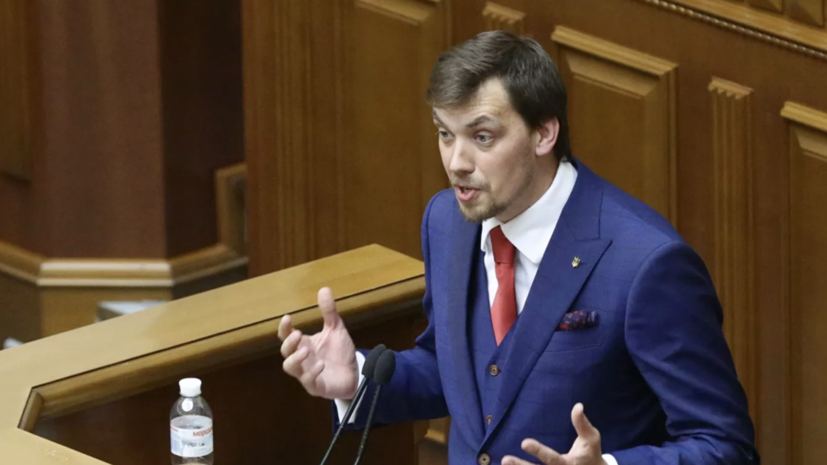 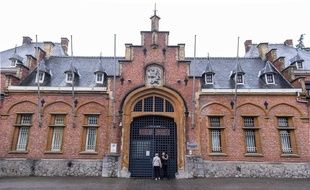 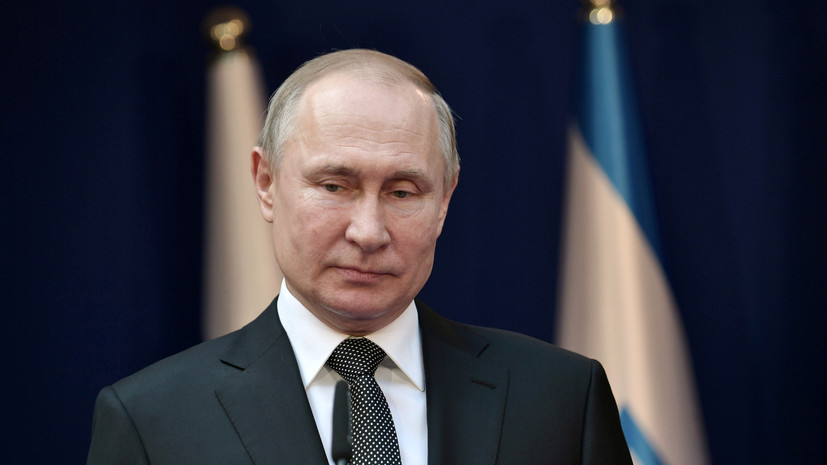 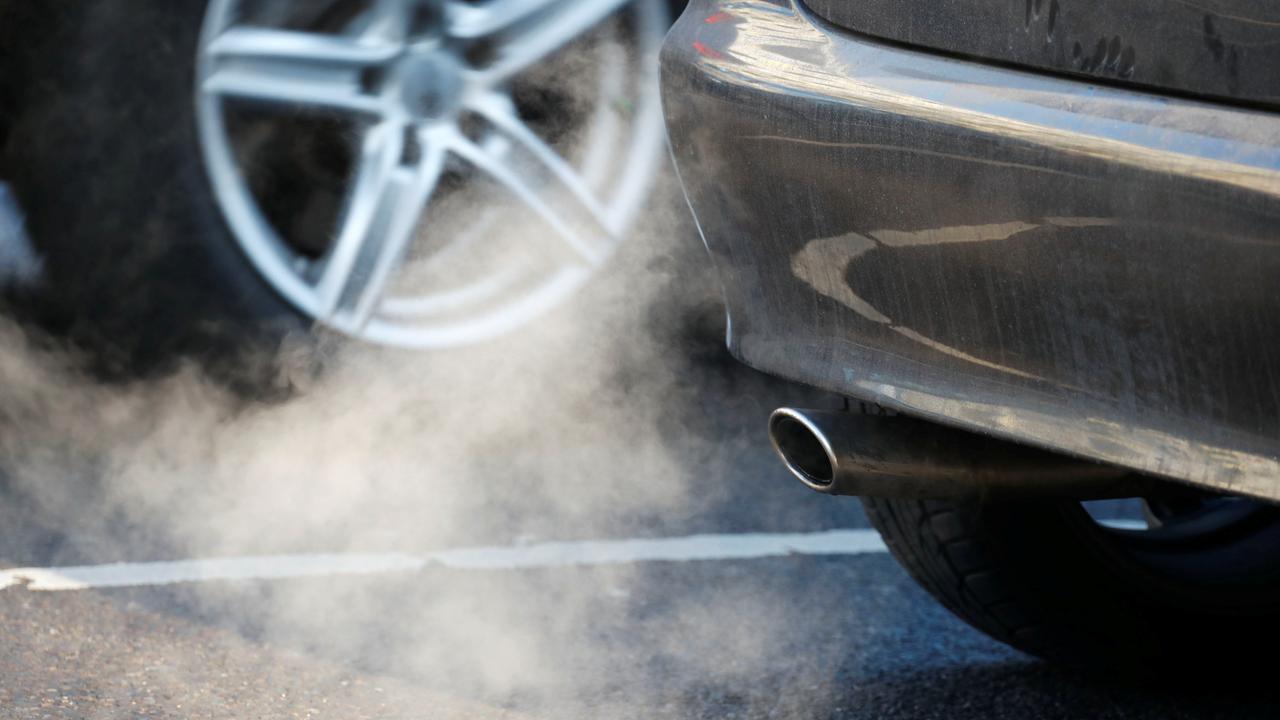 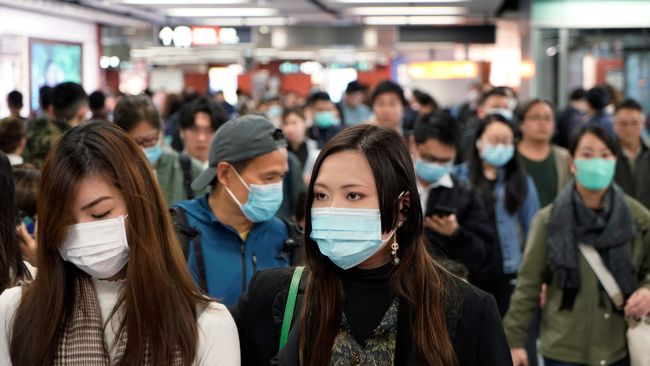 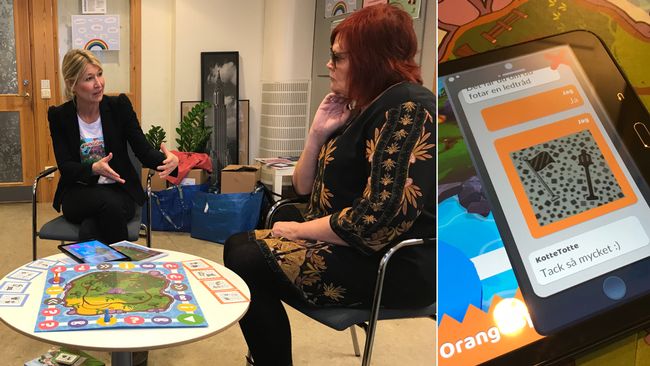