New York (dpa) - In investigations into the death of Jeffrey Epstein in a New York prison cell, the US Federal Police has searched the property of the entrepreneur in the US Virgin Islands. According to US media, officials on Epstein's private island investigated. Further details were not known. Business man Epstein, who is well connected in the US elite, died in a New York prison this weekend. He should have killed himself. Epstein was accused by the prosecution of abusing dozens of underage girls. 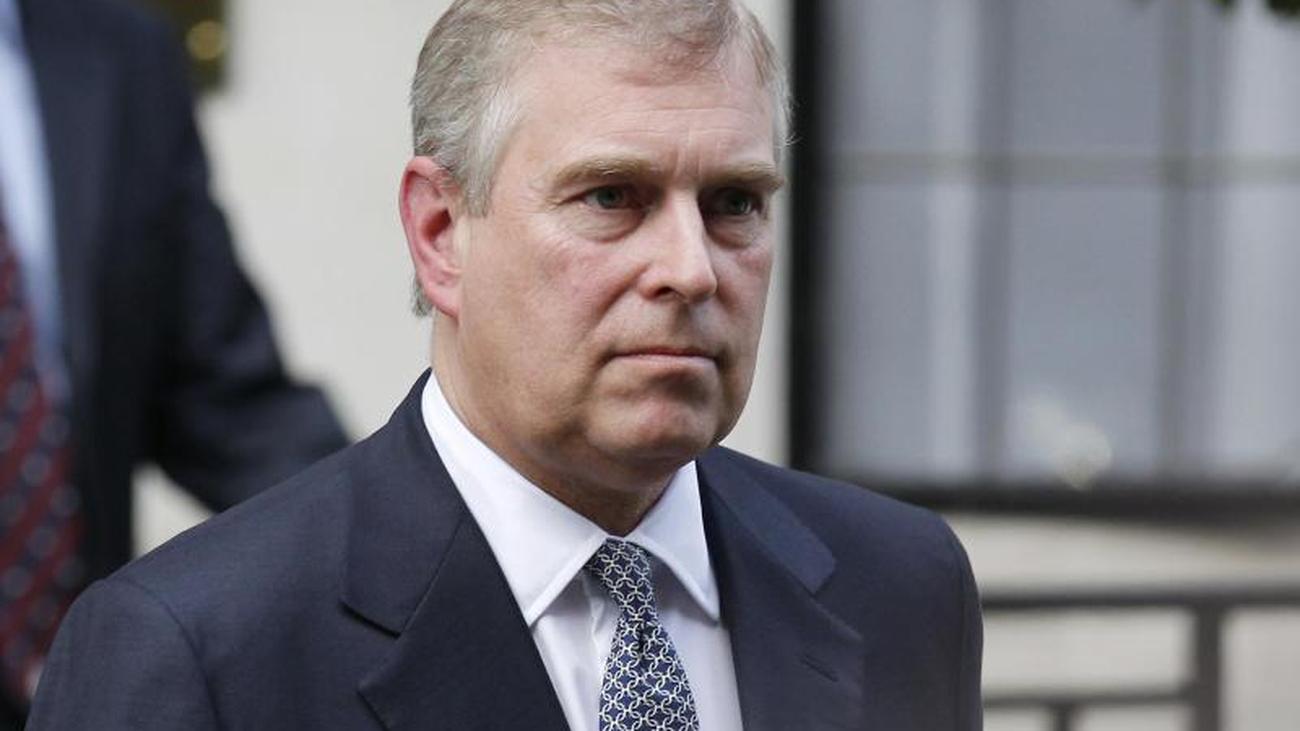 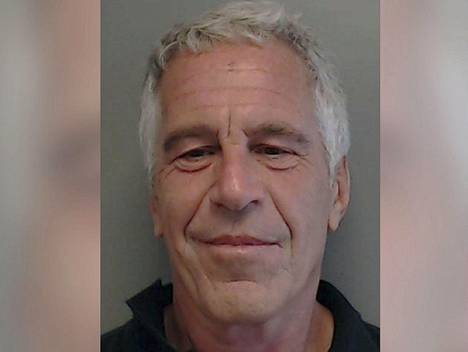 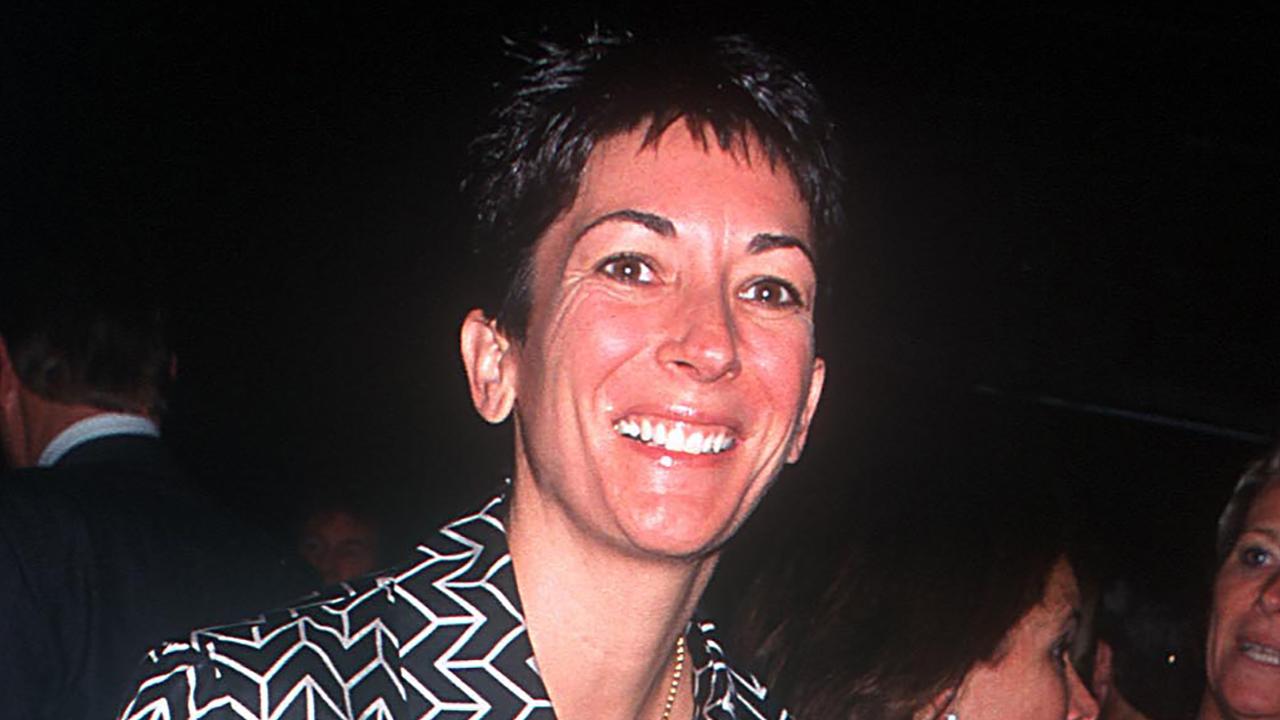 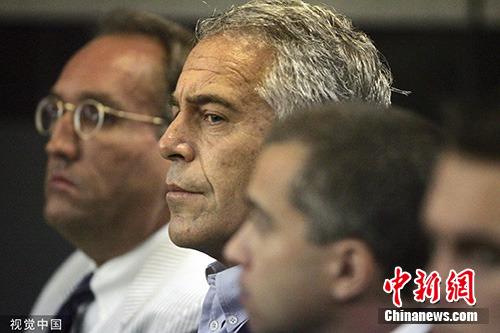 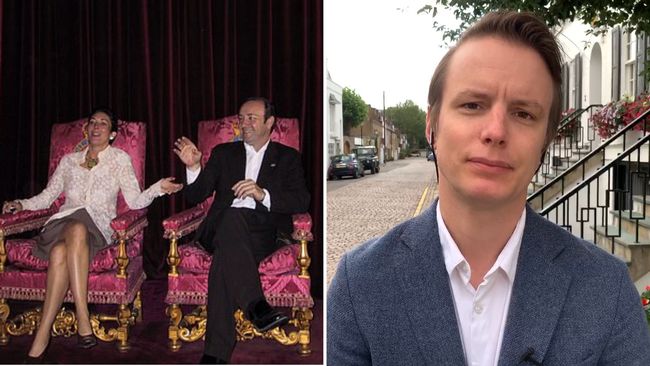 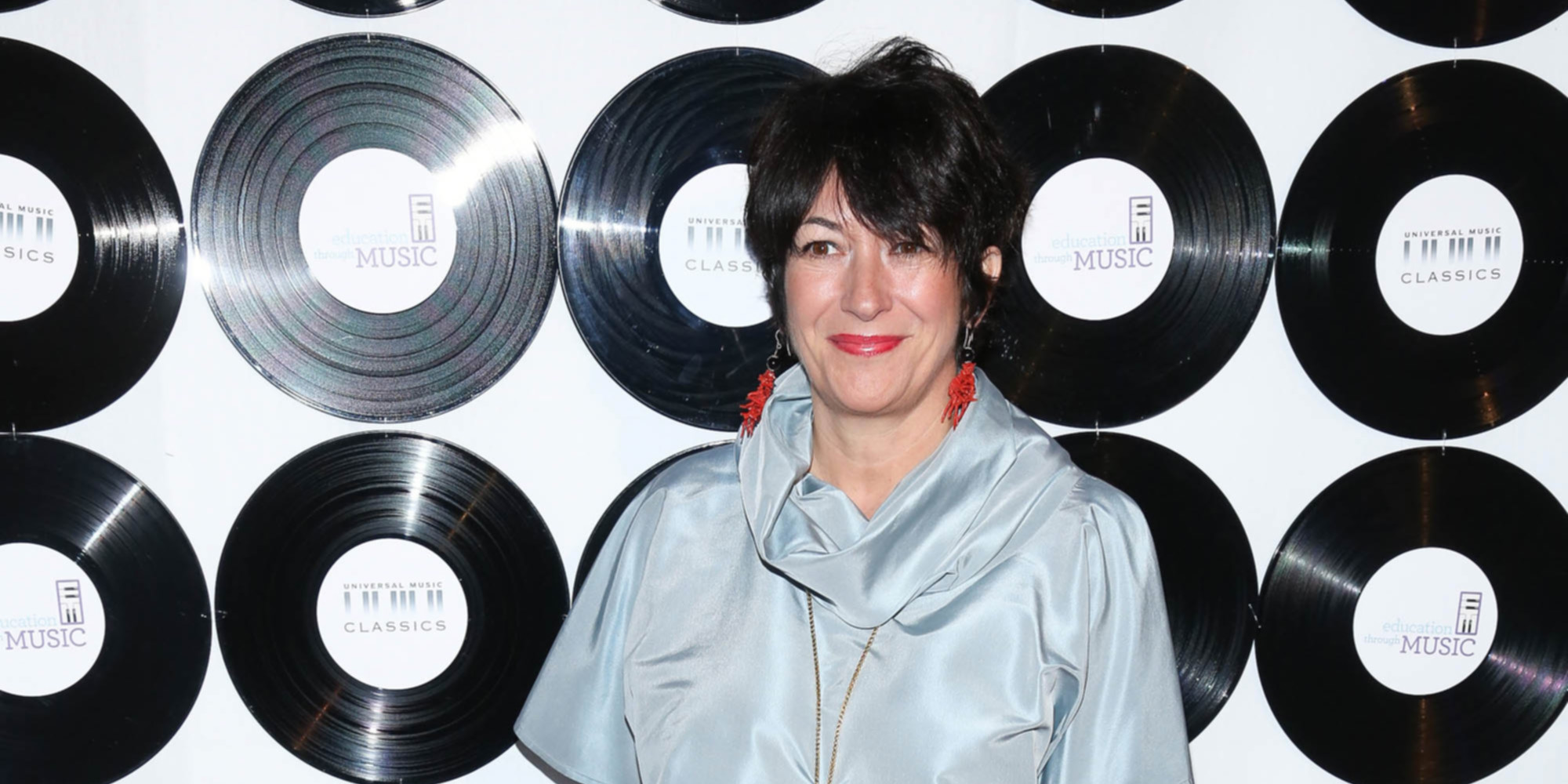 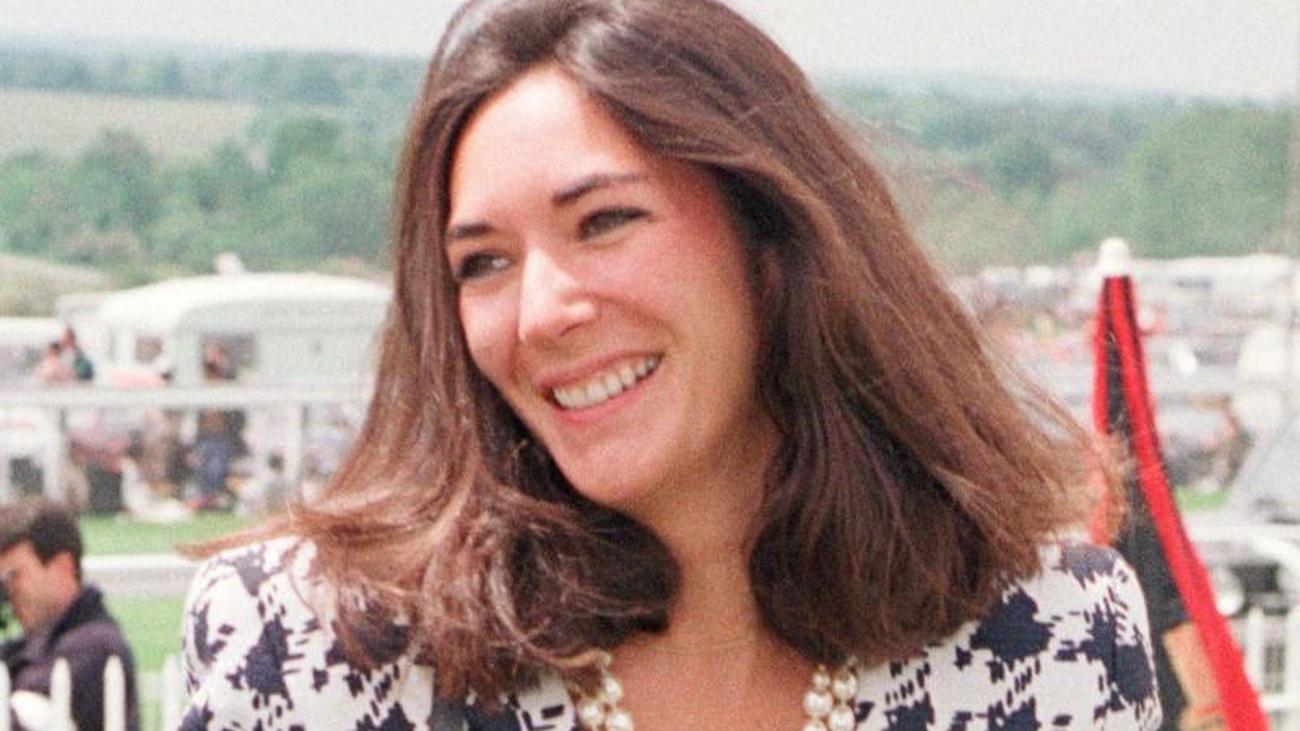 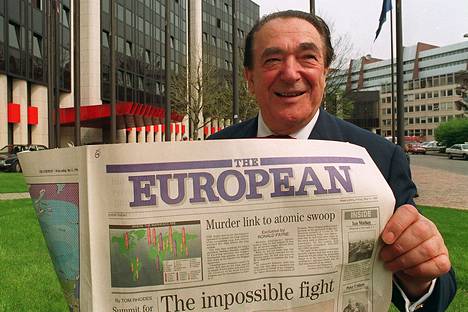 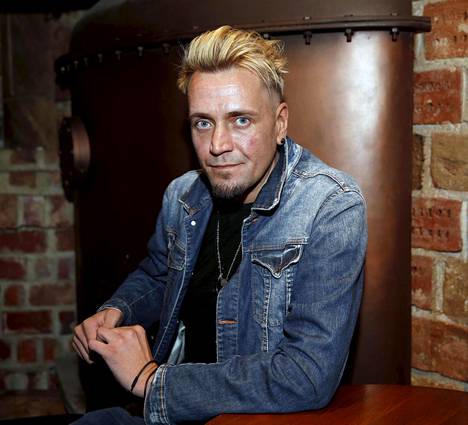 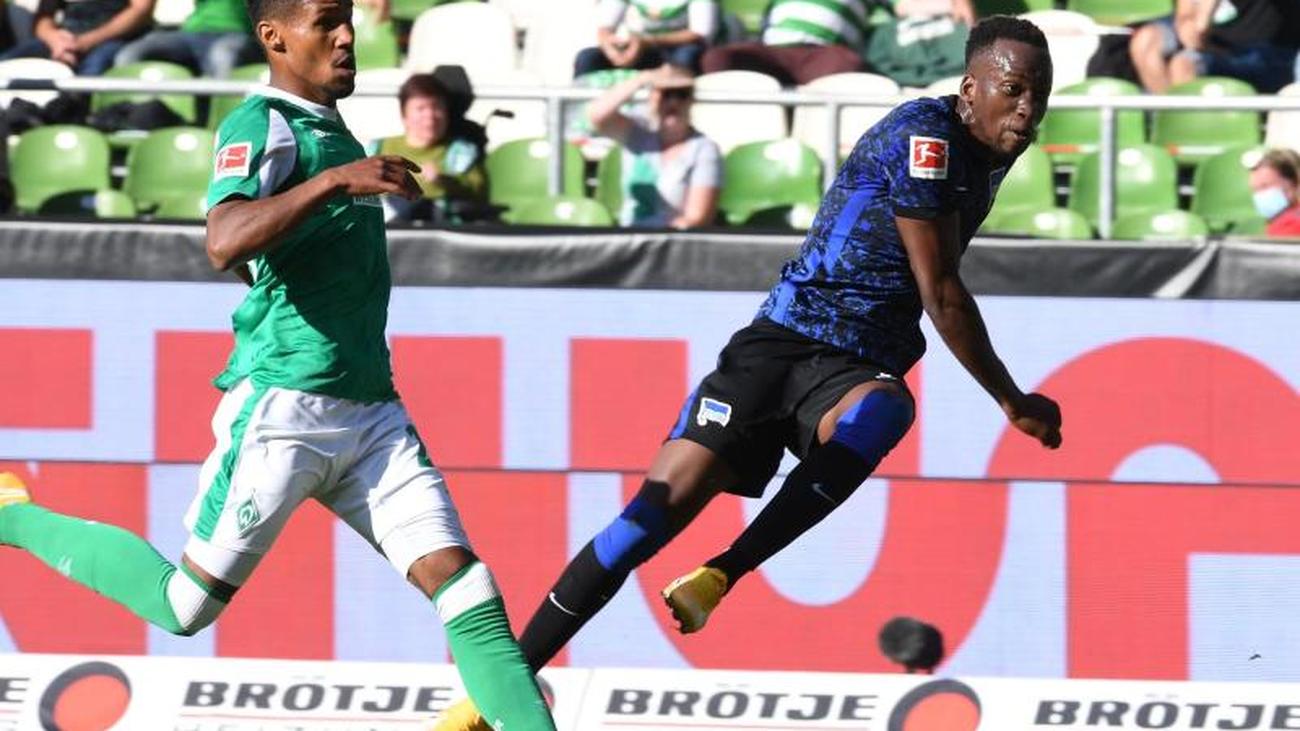 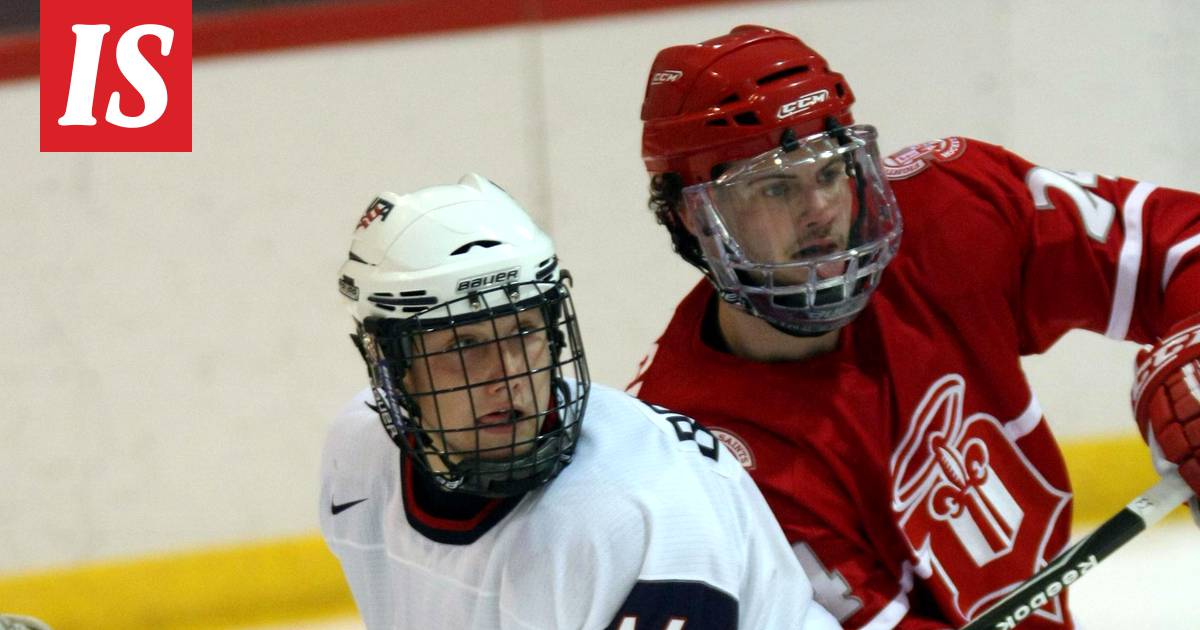 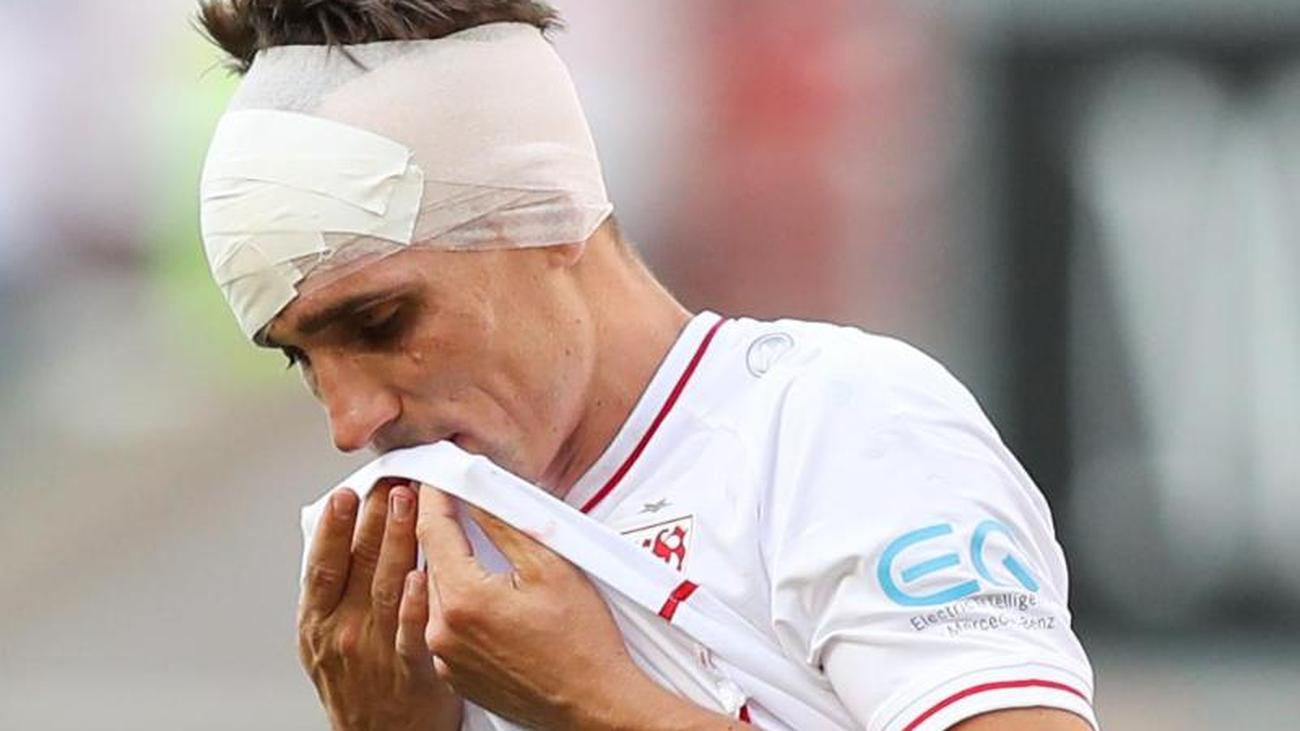 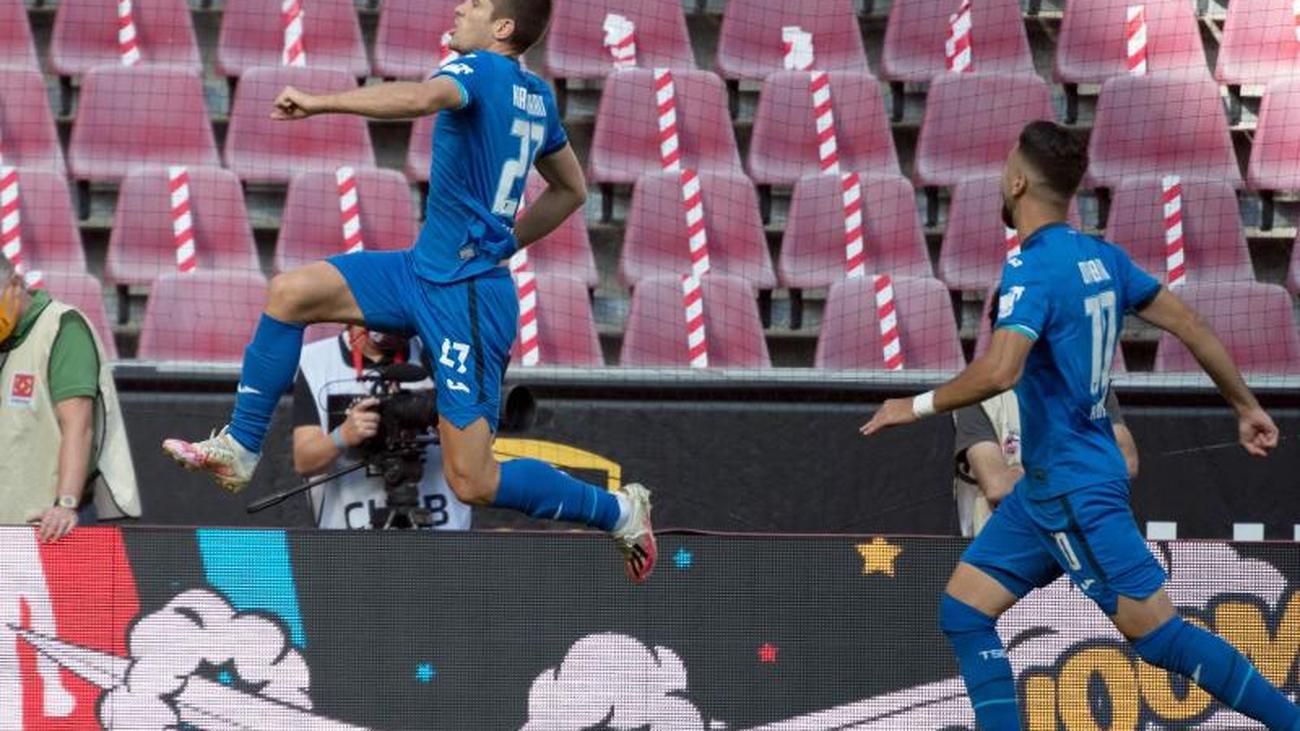