Brexit: Boris Johnson sets according to the report on Einlenken last minute

Boris Johnson, according to a report, speculates that the EU will give last-minute redemption to Ireland. US adviser John Bolton meanwhile supports a hard Brexit.

Again and again, the British Prime Minister emphasizes enforcing a no-deal-Brexit if necessary. But Boris Johnson apparently still hopes for an accommodation of the European Union. According to a newspaper report, Johnson assumes that the EU will agree with him at the last minute on a new Brexit deal - to "save Ireland". The British Sun reported , citing a person from the Johnson area. However, there are no indications that Brussels is responding to Johnson's demands.

A no-deal Brexit would hit Ireland hardest. The border between the EU state and the British province of Northern Ireland is one of the sticking points. There threaten with a disorderly Brexit controls that would slow down the transport of goods and make it more expensive. The Brexit Treaty had negotiated Johnson's predecessor Theresa May with the EU, provides for the so-called backstop emergency solution. This backstop will also guarantee in future that this Irish border will remain open as a "green" border. Johnson and the Brexit hardliners, however, reject this variant.

The British people continue to be divided on the Brexit issue. According to a new poll, a narrow majority of Britons support the new prime minister's tough Brexit course. According to a survey by the ComRes opinion research institute on behalf of the Daily Telegraph , 54 percent of respondents agreed with the wording "Brexit definitely". 46 percent disagreed.

Johnson plans to end Britain's membership of the European Union by 31 October, if necessary, even without divorce. A majority for a no-deal Brexit in parliament is questionable. According to an earlier report by the Financial Times , Johnson wants to call new elections in days in case of a successful motion of no confidence in his government.

US wants to agree "piece by piece" on trade

Meanwhile, the US government has backed Britain for a tough Brexit. If London decides to leave without an agreement, the US would support this enthusiastically, said the US Security Advisor John Bolton during a visit to London. He held out Johnson's "piecemeal" trade talks after the Brexit. Both countries could first agree on those trading areas where agreements are likely, Bolton said after a conversation with the British Prime Minister. See the importance and urgency of communicating "as much as possible as soon as possible".

US President Donald Trump had already promised Britain a new trade agreement at the end of July. So far, trade between the United States and the United Kingdom has been "hampered" by its relations with the European Union, Trump said after a phone call with Johnson. A "very comprehensive free trade agreement" with Britain could increase trade fivefold in the future. 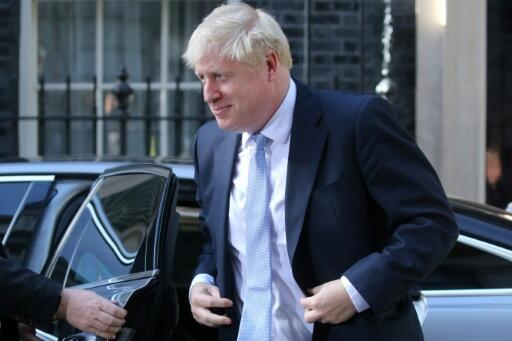 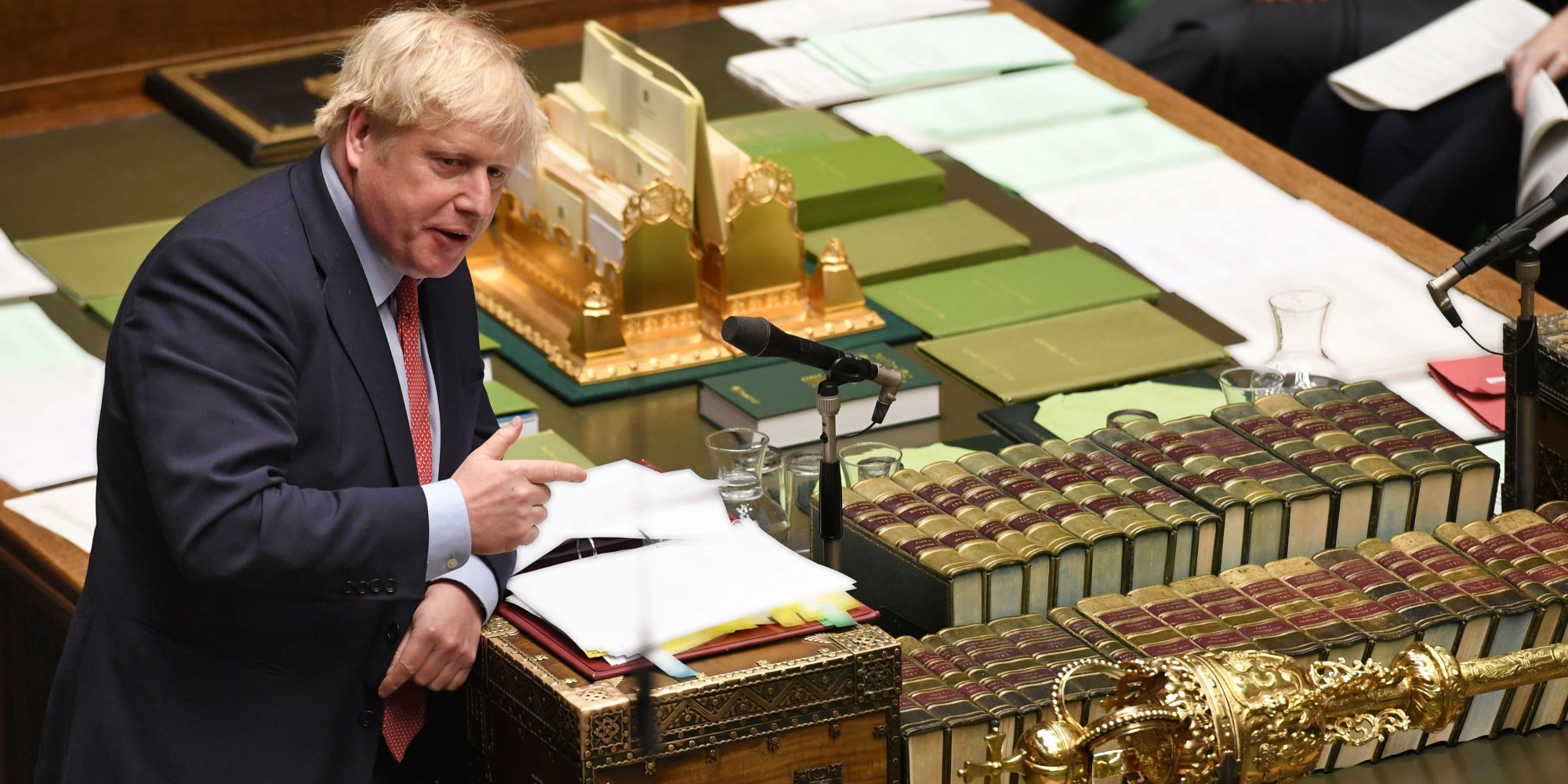 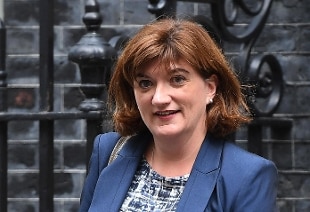 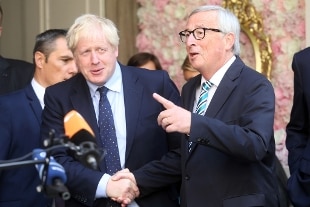 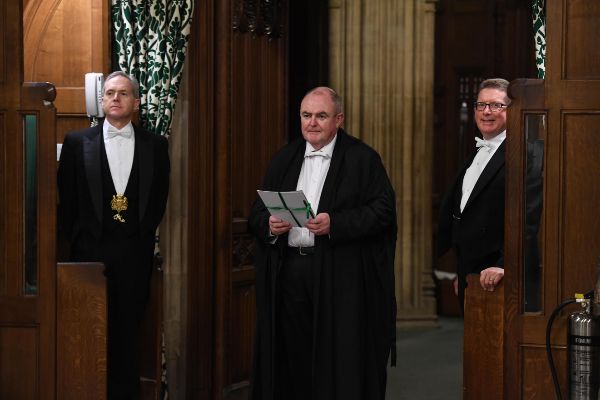 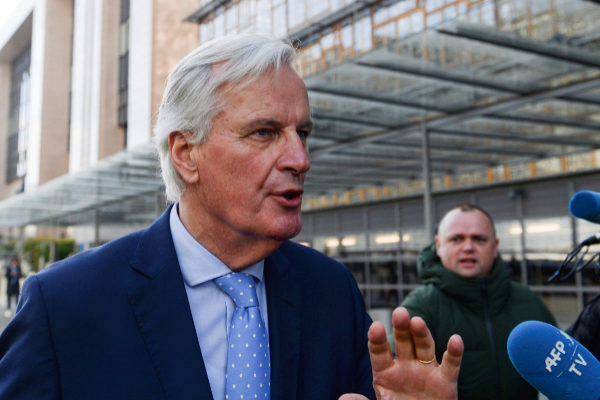 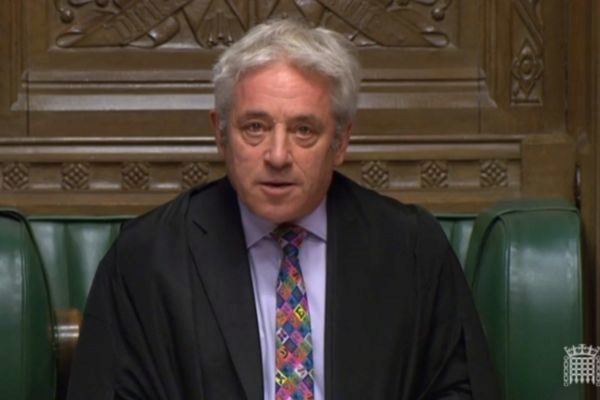 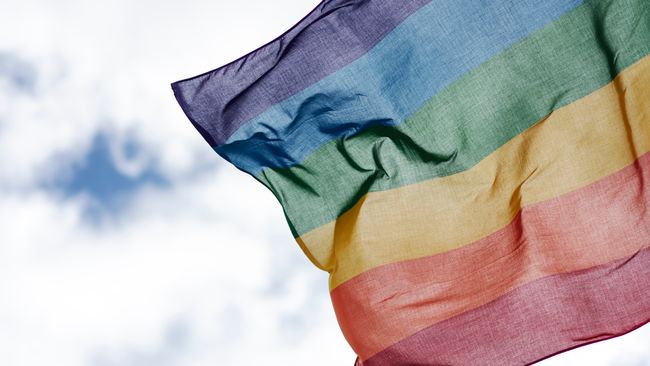 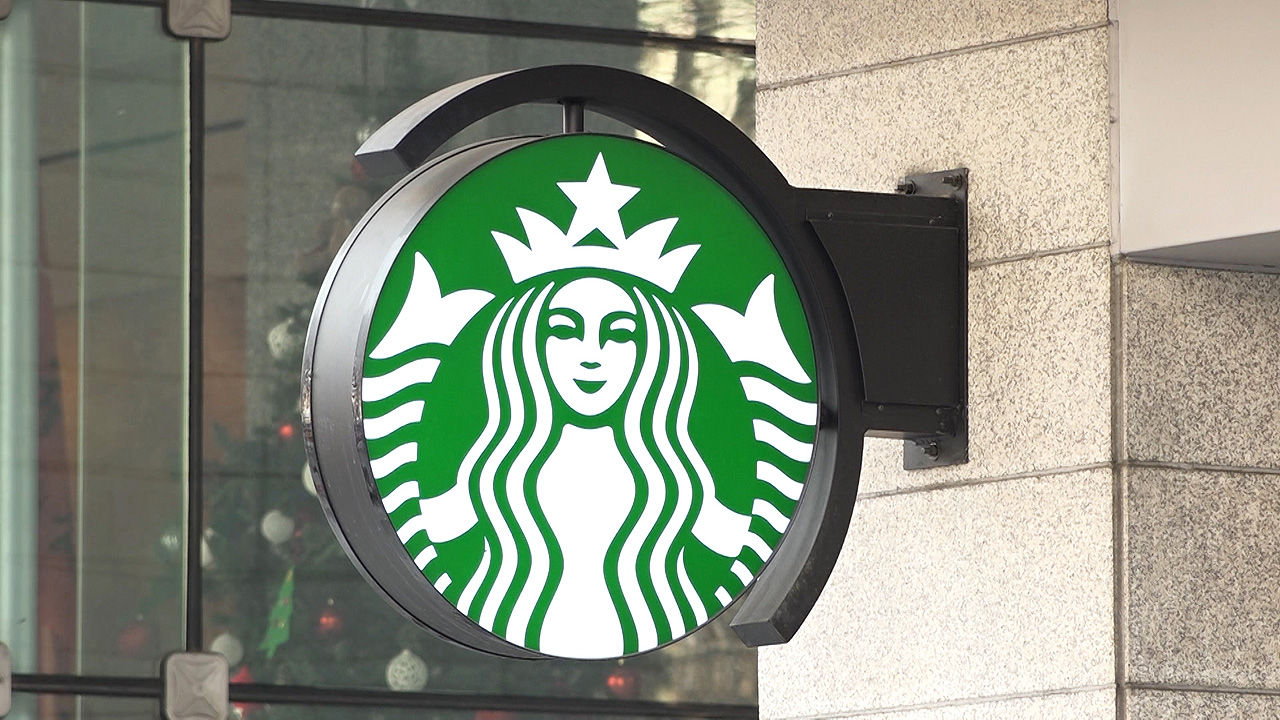 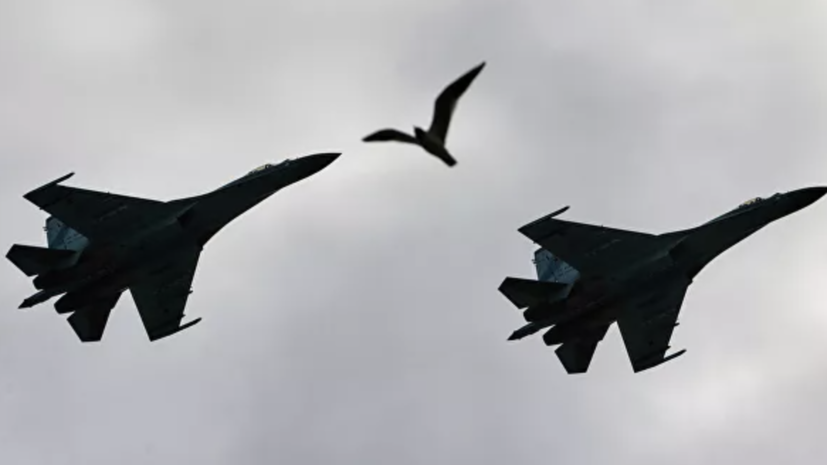