Beach Volleyball Championship: Thole / Wickler are eliminated in the quarterfinals 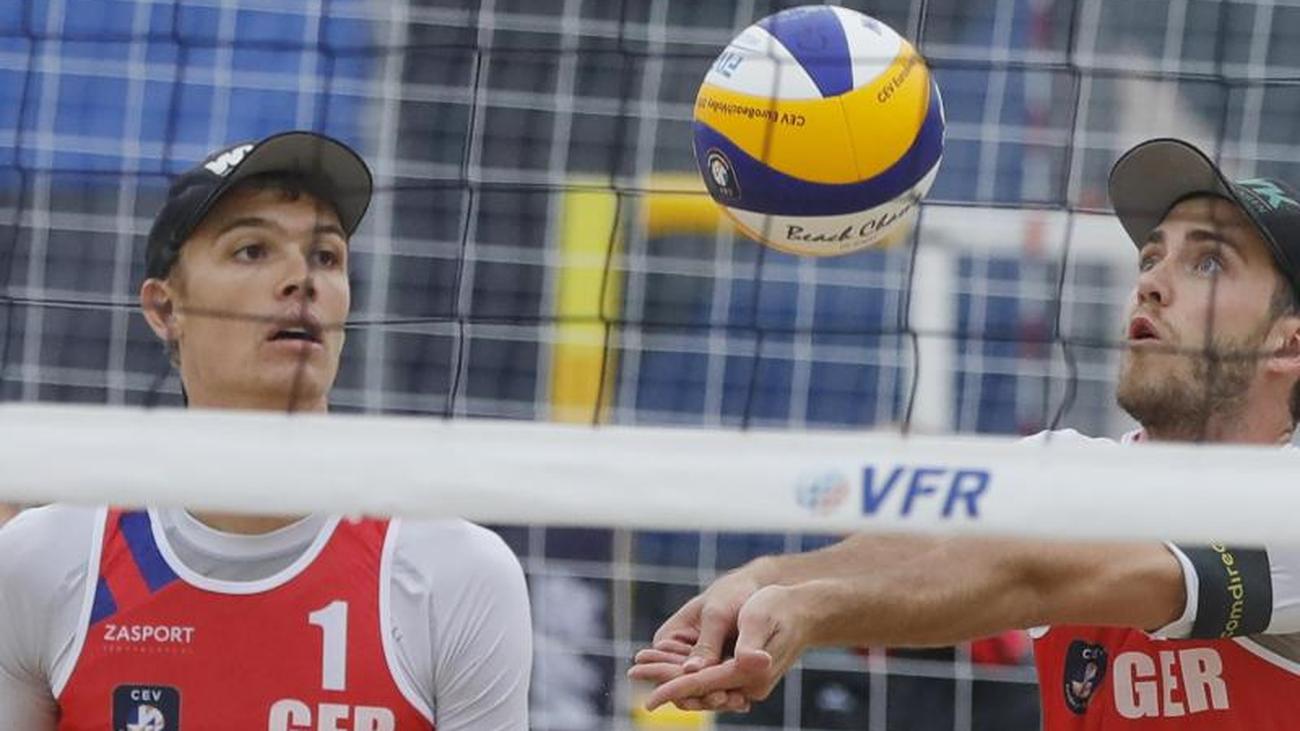 Moscow (AP) - The Vice World Champions Julius Thole and Clemens Wickler have retired at the Beach Volleyball Championship in Moscow as the last German team. The duo from Hamburg had to beat the Norwegian world number one Anderser and Christian Sörum 0-2 (17:21, 15:21) on Saturday in the quarterfinals and missed the entry into the semi-final. At the home World Cup in Hamburg Thole / Wickler had taught the Scandinavians in the semifinals one of the few defeats of the season. In Russia, the World Cup third in the end, but clearly too strong and won sovereign. Germany's best beach volleyball players finished fifth in the tournament.

Already on Friday, Sandra Ittlinger and Chantal Laboureur had missed the women's entry into the semi-finals. Olympic champion Laura Ludwig was surprisingly eliminated in the second round with her partner Margareta Kozuch. 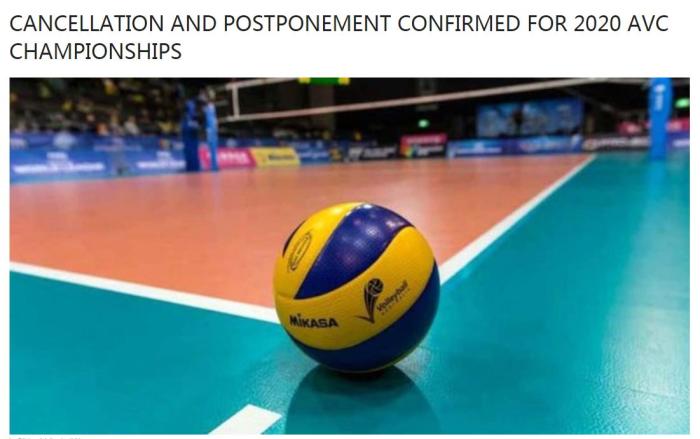 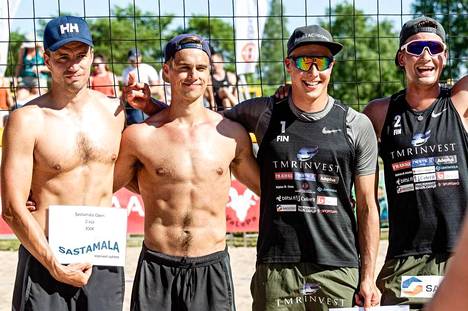