World trade: Trade between China and the US declines again in July

Beijing (AP) - Trade between the US and China weakened again in July. In the context of the customs dispute between the two largest economies, China's exports to the US fell by 6.5 percent compared to July 2018. Imports went down 19 percent in US dollars, according to figures from the Beijing customs authority. Thus, the trade volume of both states fell by more than five billion dollars. In the latest escalation step, Trump announced last week that it intends to punish all Chinese imports with punitive tariffs. 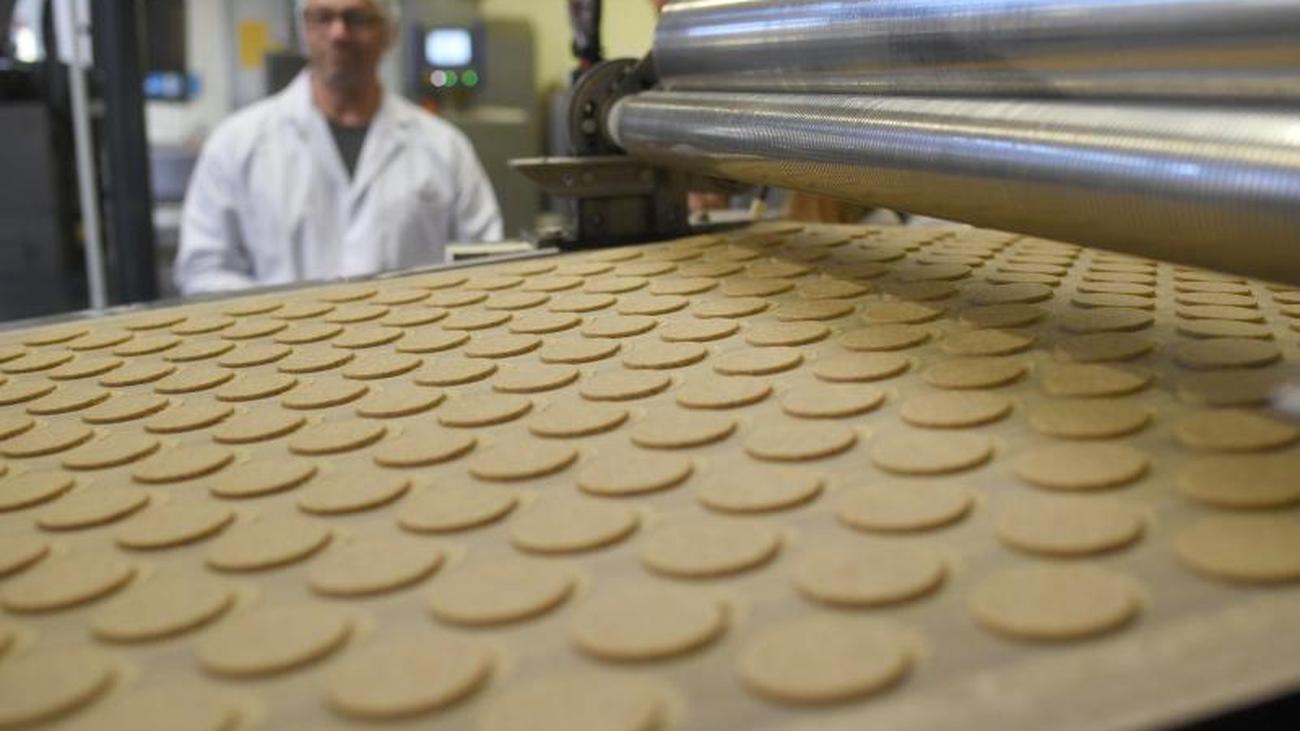 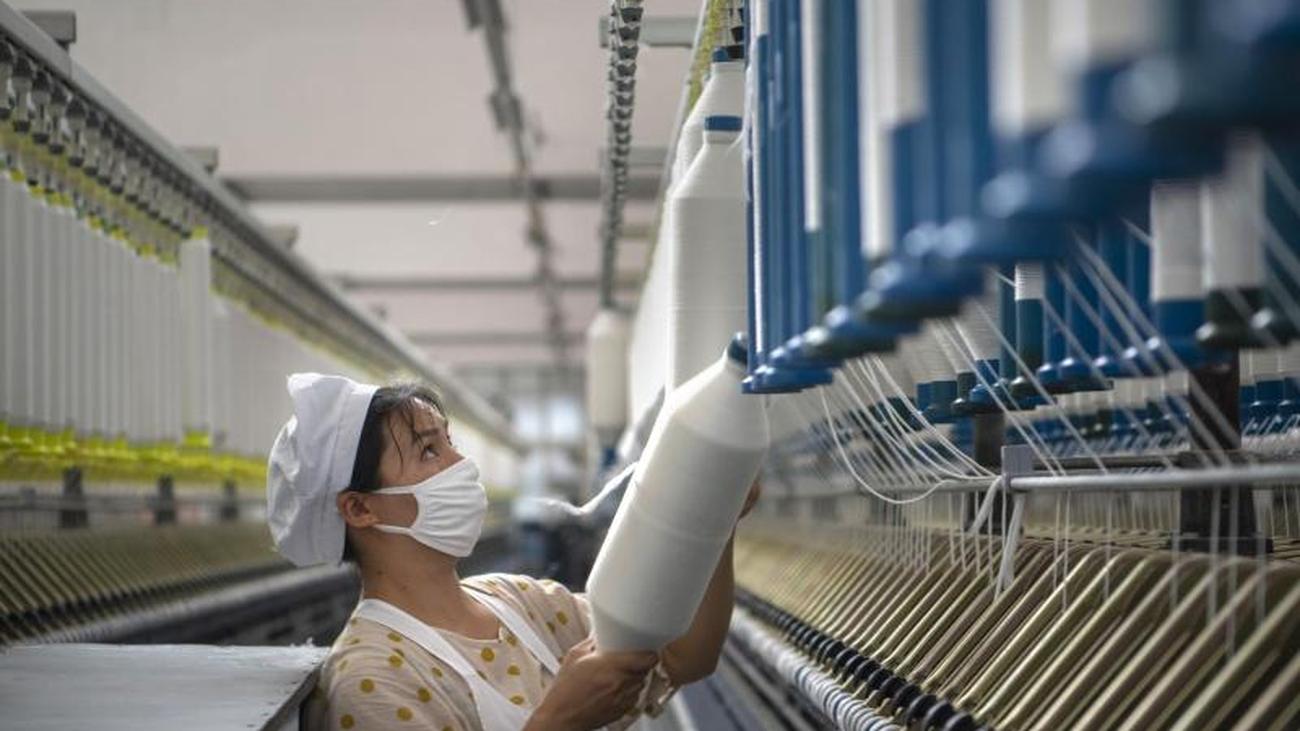 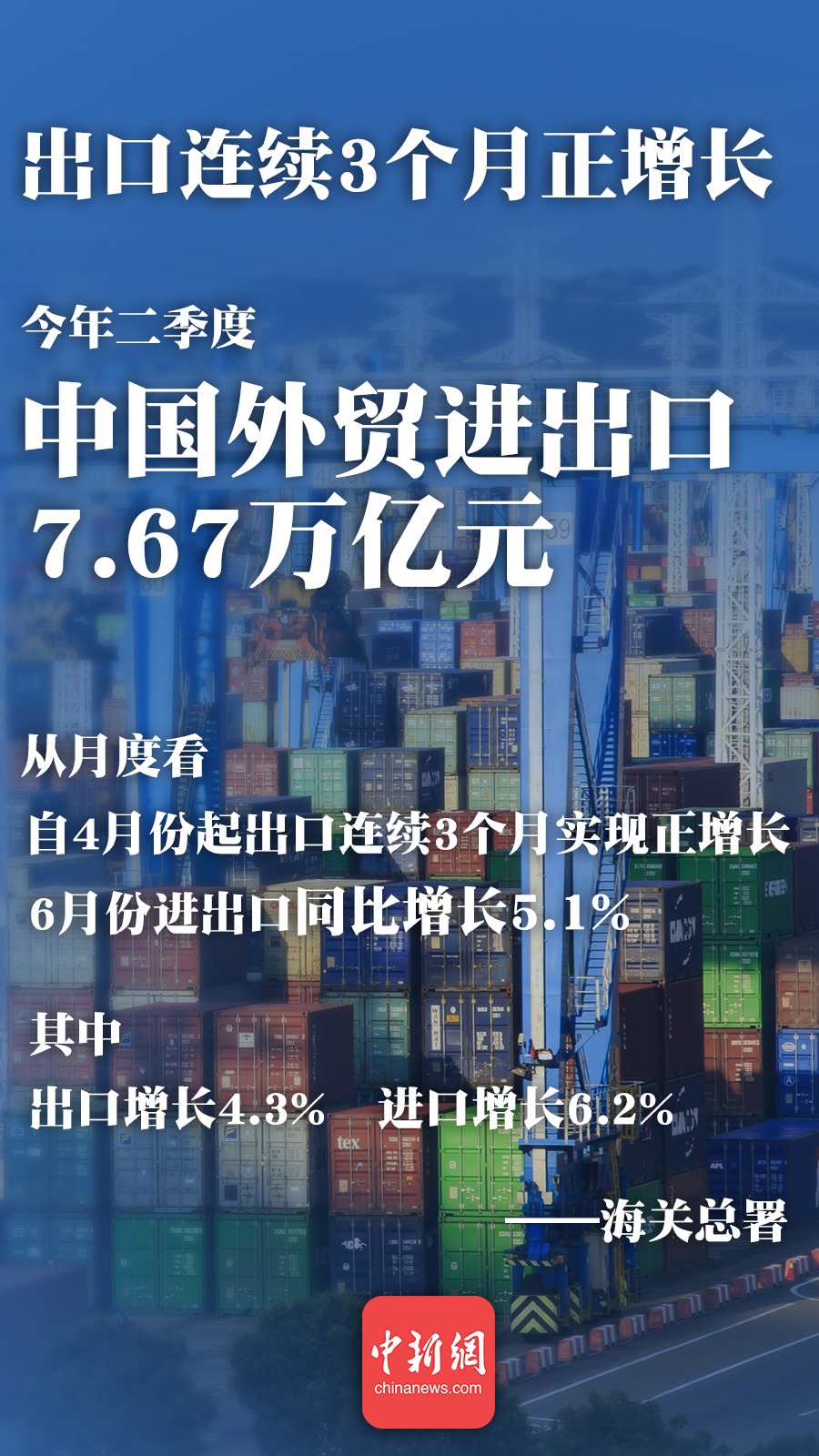 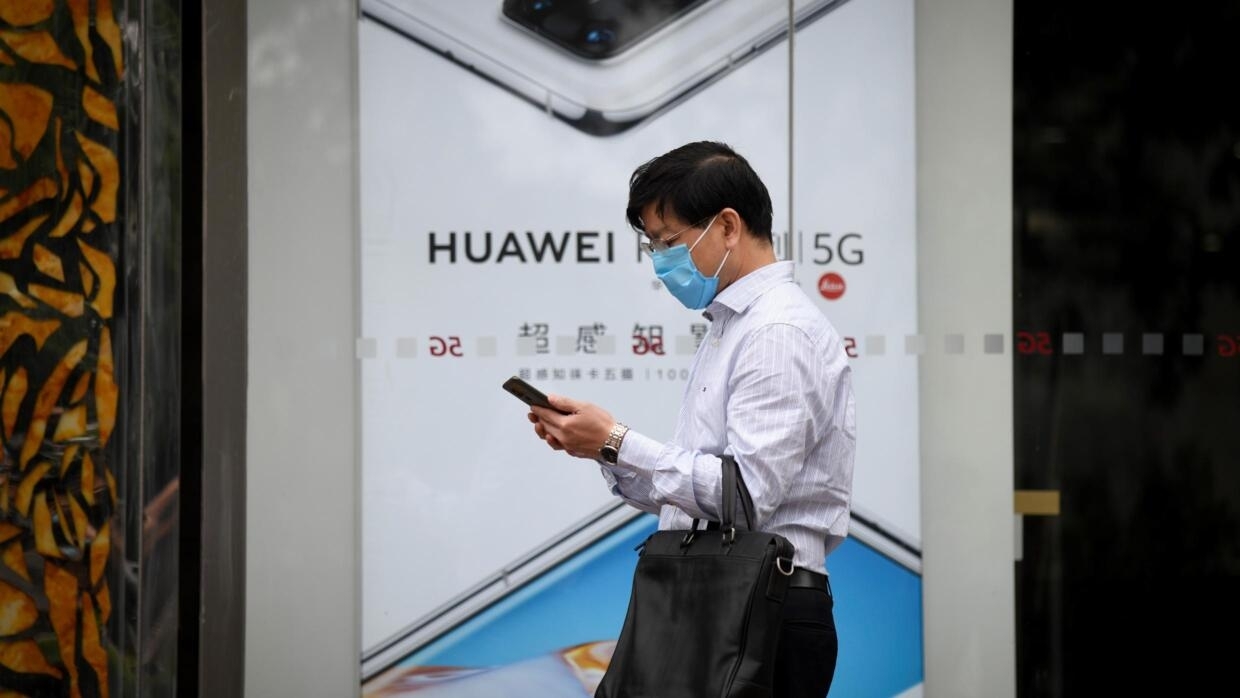 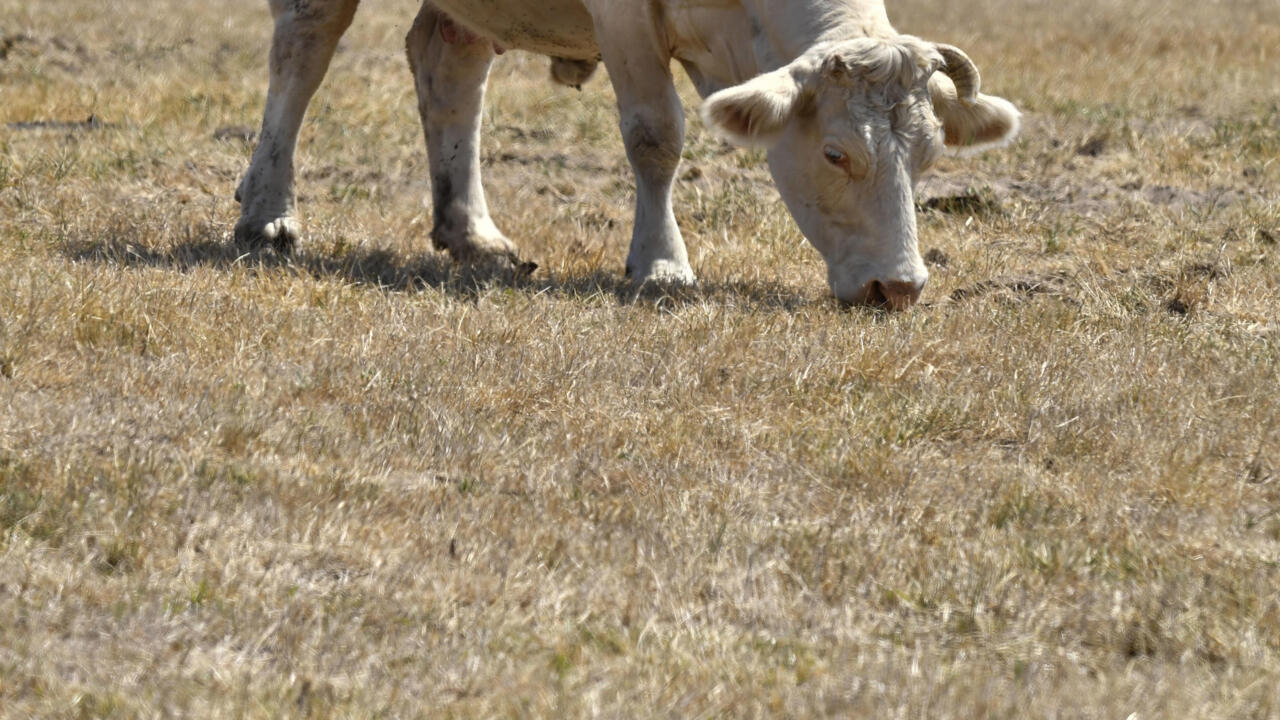 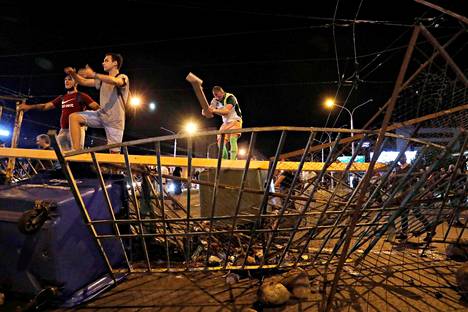 News/Politics 2020-08-12T09:45:58.283Z
Belarusian Yevgeny describes the situation in his country as horrible - fears for his loved ones: "Our government knows nothing about humanity" 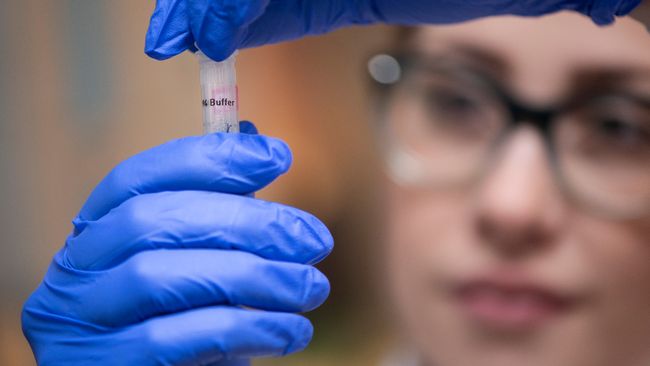 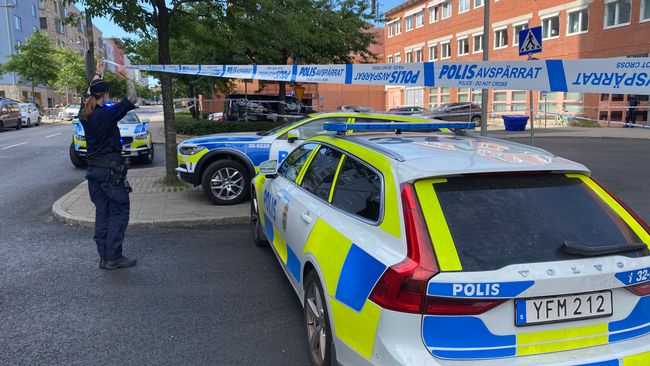 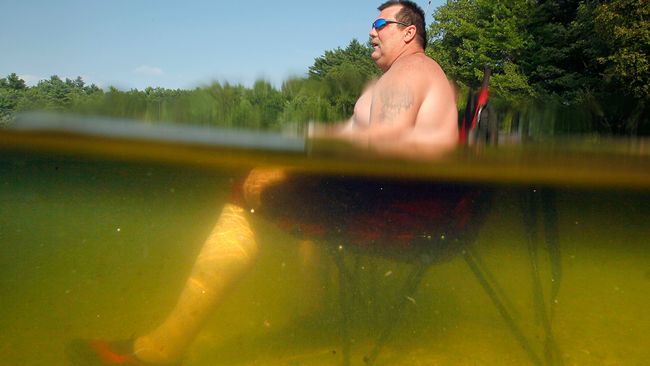