Bribery: Bundestag does not do enough to fight corruption

The Council of Europe accuses the Bundestag of failing to implement recommendations for the prevention of parliamentarian bribery. The verdict: "generally unsatisfactory". The group of states, which was founded by the Council of Europe in 1999, includes 48 other countries besides Germany. The group's goal is to support the fight against corruption through mutual monitoring and thus to monitor compliance with international standards. In the monitoring reports, tailor-made recommendations are made for each country so as not to make corruption possible in the first place.

In October 2014, in a 75-page report, GRECO examined the "Corruption Prevention of Members of Parliament, Judges and Prosecutors" in Germany. In it Germany is indeed certified to take a leading position in the fight against corruption in international comparison. Nevertheless, there is room for improvement. In the end, the experts made eight recommendations. Of these, only three have been treated satisfactorily, according to the so-called Second Implementation Report, adopted by GRECO in June. Three other recommendations were only partially and two not implemented at all, complain the corruption experts. Of the five issues in question, four concern Parliament.

On the part of the Bundestag, "very little progress was made to advance the transparency of the parliamentary process, to regulate conflicts of interest more closely and to ensure effective control and enforcement of the rules of conduct for members of the Bundestag," according to the report of the corruption experts.

GRECO demands from the German Parliament clearer rules for dealing with lobbyists and other actors who want to influence the parliamentary process. In addition, MEPs should be required to disclose existing or potential private conflicts of interest.

Finally, in the opinion of the two authors of the report, who come from Slovakia and Switzerland, the Bundestag lacks effective control and enforcement of existing disclosure requirements and rules. If MPs violate the rules of parliament, this is usually not revealed by the Bundestag administration, but only by the media. GRECO also proposes to entrust control to an independent commission.

Several months ago, GRECO issued a separate report calling for more transparency in German party financing. Accordingly, party donations should be reported to the Bundestag immediately below the current limit of 50,000 euros.

News/Politics 2020-06-16T22:41:06.927Z
How to Identify the Leading Accomplice of a Party Member Leading Cadre and Certain Related Persons in Taking Bribes 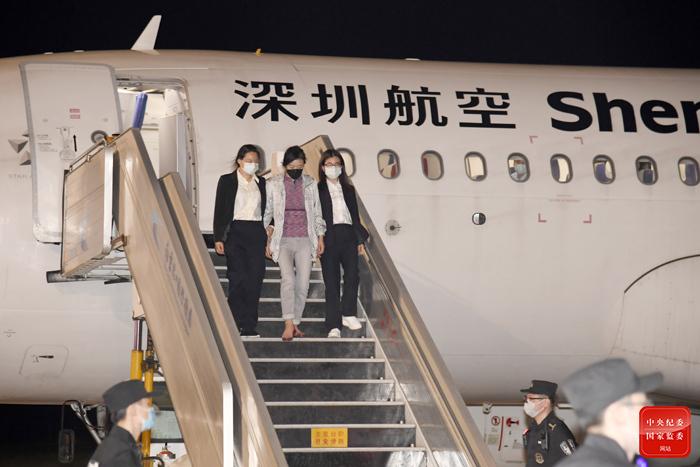