Stockholm (dpa) - In Sweden, the Supreme Court for the first time a judgment based on the controversial consent law for consent during sex talked.

One year after the law came into force, a 27-year-old man was sentenced to two years and three months' imprisonment by the Stockholm judges, among other things for so-called careless rape. The court concluded that a person who is sexually motivated against their will should not expressly say no or otherwise express their refusal.

The new Sex Law came into force on 1 July 2018. It states that both partners must explicitly and clearly agree with sexual intercourse. Everything else is considered rape, even if the partner does not physically resist or say no. Passivity should therefore not be interpreted as a silent agreement. "Oaktsam våldtäkt" literally translates to "careless rape" and is best compared to the term "negligent" in German.

The lower court first sentenced the man to three years and three months for rape. According to Swedish media, so far six people have been convicted by lower courts because of the new criminal record of careless rape. The decision of the Supreme Court should now be groundbreaking for the case law of other Swedish courts.

The sentence for inadvertent rape was set by the court at eight months. The man was also convicted, as previously by the lower court, of rape of a minor and sexual harassment.

In this particular case, the man stayed overnight with a woman with whom he had previously had contact through social networks for some time. The woman had agreed that he stayed with her overnight, but should also have made it clear that she did not want sex with him. Nevertheless, he introduced his fingers into her abdomen during the night according to the court, the woman accepted this passively and did not agree explicitly.

The court found it proved that the man had committed sexual acts without the woman volunteering. The verdict also did not change the fact that the two had agreed to lie in the same bed and that they were only wearing underwear. The man had not acted deliberately, but grossly negligent.

The man denied having committed a crime. He claimed to have thought that the woman wanted to have sex. He also pointed out that he had stopped the sexual acts when he realized that the woman did not want to continue.

In Sweden, since the introduction of the law, what is considered verbal or non-verbal approval is being discussed. The Swedish government pushed the new law after the #MeToo debate in 2017. In the known for its equality Scandinavian country, the debate had hit particularly high waves. 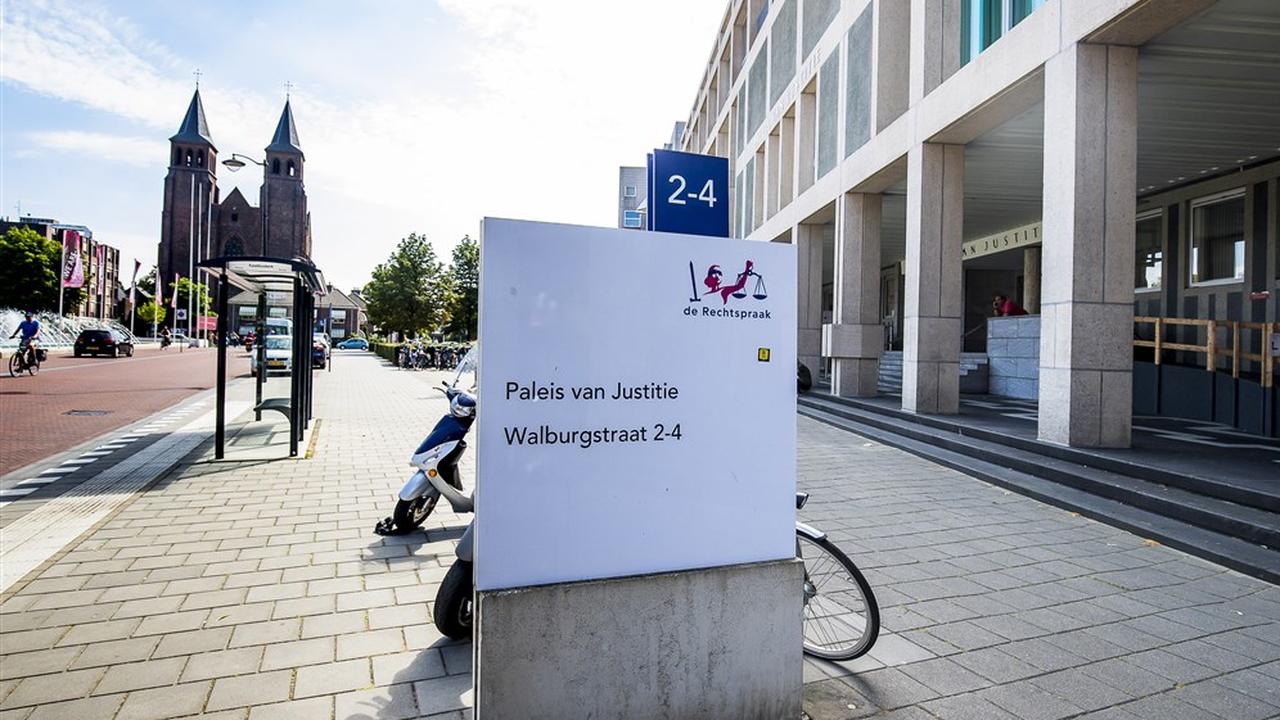 Poland: a project to criminalize sex education contested on the street 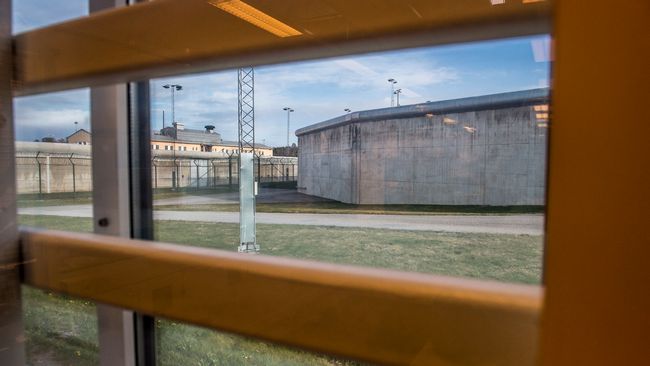 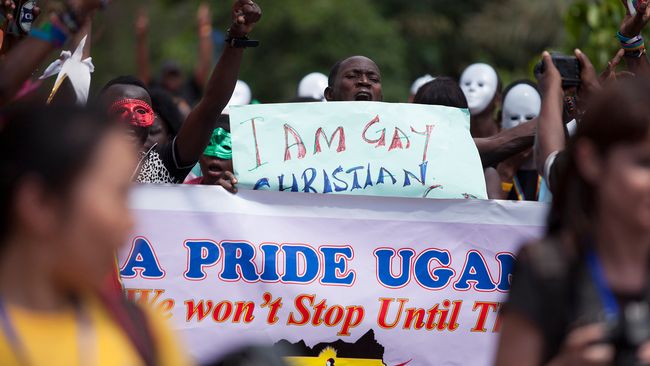 Nine countries where LGBTQ rights are pushed back

Thyssen, the 2 managers in German prison 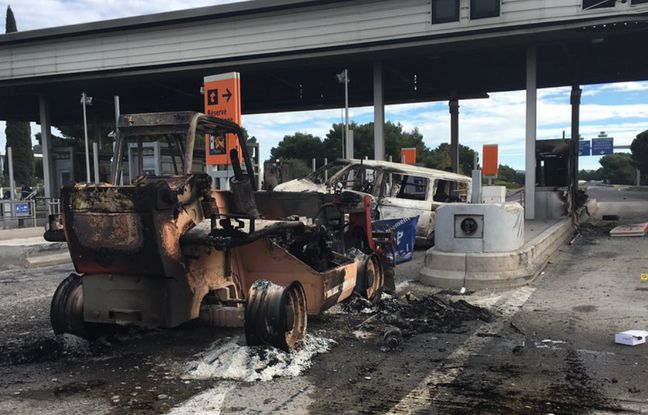 Prison closed for 21 "yellow vests" which destroyed the Narbonne toll 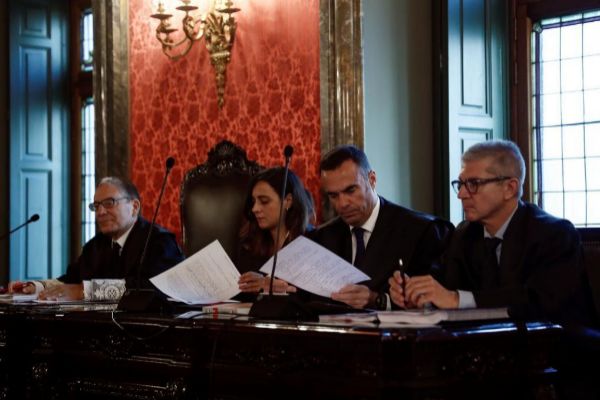