Terrorism: Search for motifs for series of attacks in Sri Lanka

Colombo (AP) - After the devastating series of attacks on Christian churches and hotels with more than 200 dead in Sri Lanka, the motives for the deeds are still unclear. Although there were 13 arrests, nobody initially admitted to the attacks. According to police, at least 215 people were killed in the explosions, including more than 30 foreigners from several countries. Around 450 people were treated in hospitals in the evening. The German embassy in Sri Lanka is trying to clarify whether Germans are also affected, said Foreign Minister Heiko Maas. 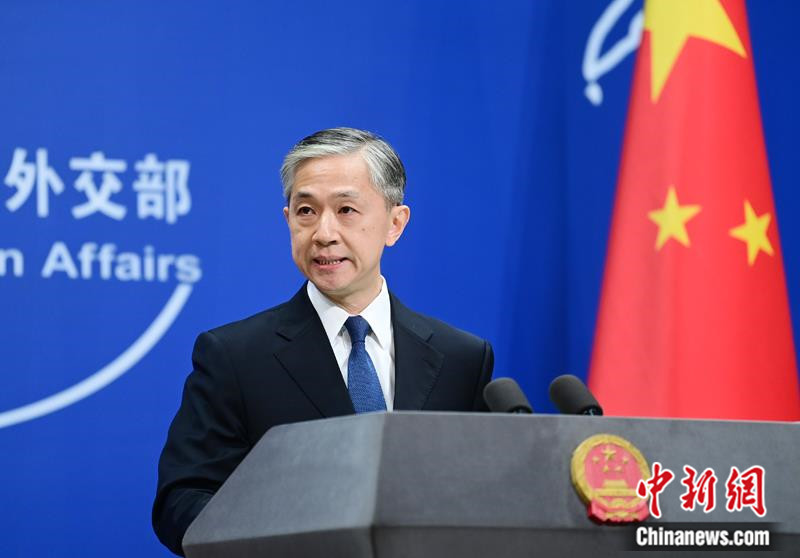 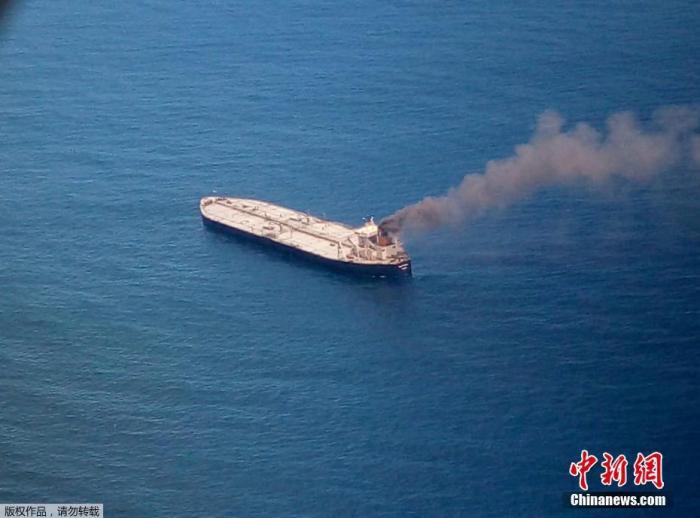 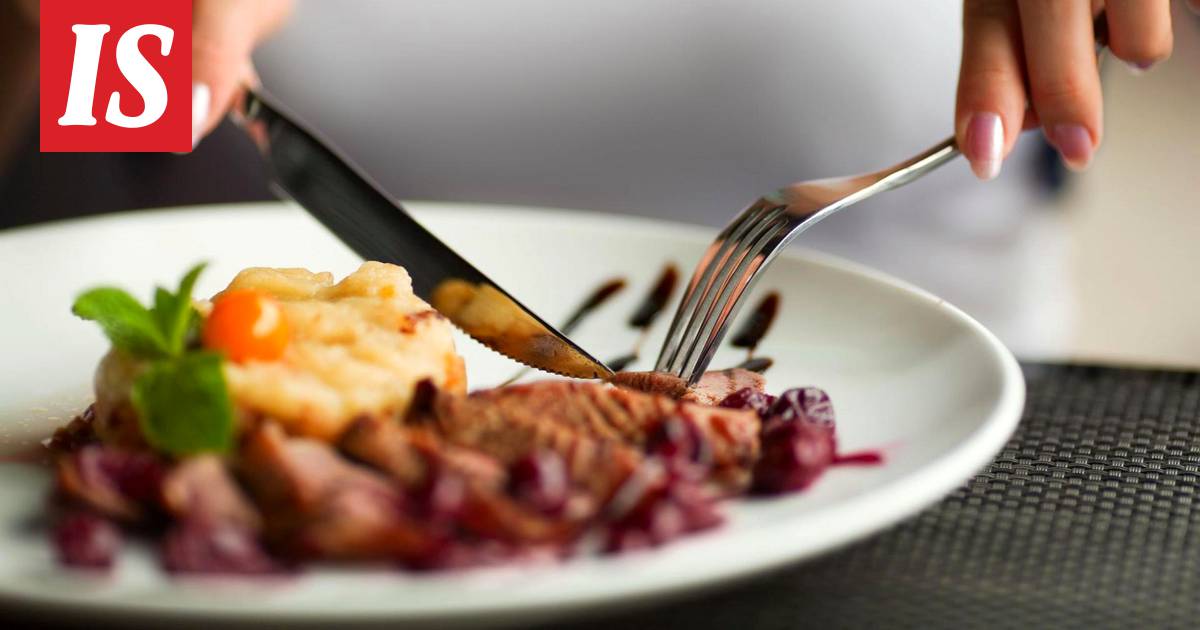 News/Politics 2020-09-24T14:14:54.867Z
More than a third of the rape that led to the conviction involved a person who was asleep or extinguished, says Statistics Finland 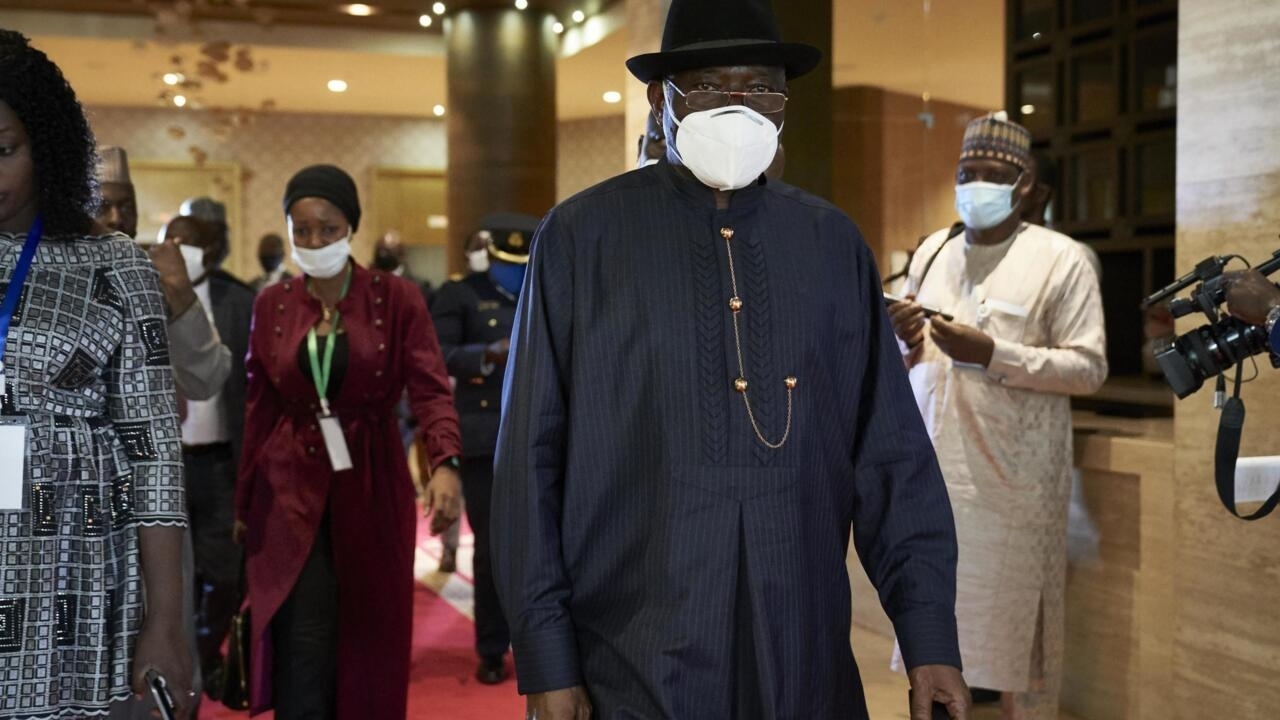