Colombo (AP) - Sri Lanka mourns over 300 victims of suicide attacks. President Maithripala Sirisena declared a public emergency. The unspecified provisions came into force on the night, which was declared a national day of mourning. In the morning, three minutes of silence were held. Numerous burials were planned. In Negombo, where a church had been attacked on Easter Sunday, there was a mass burial. 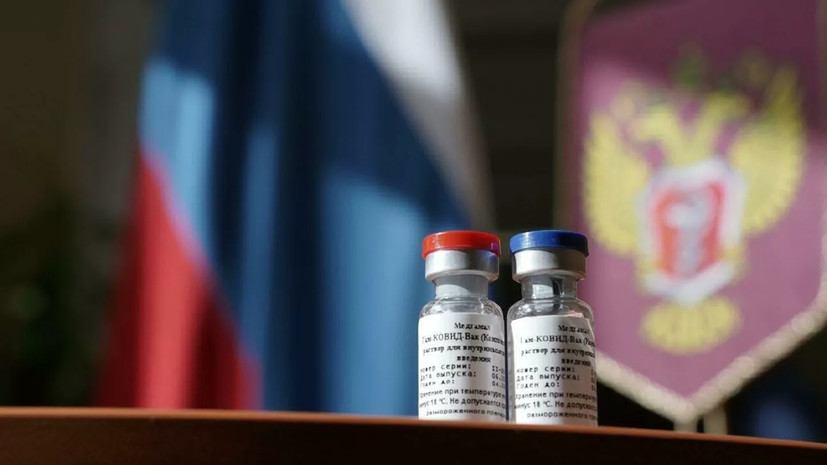 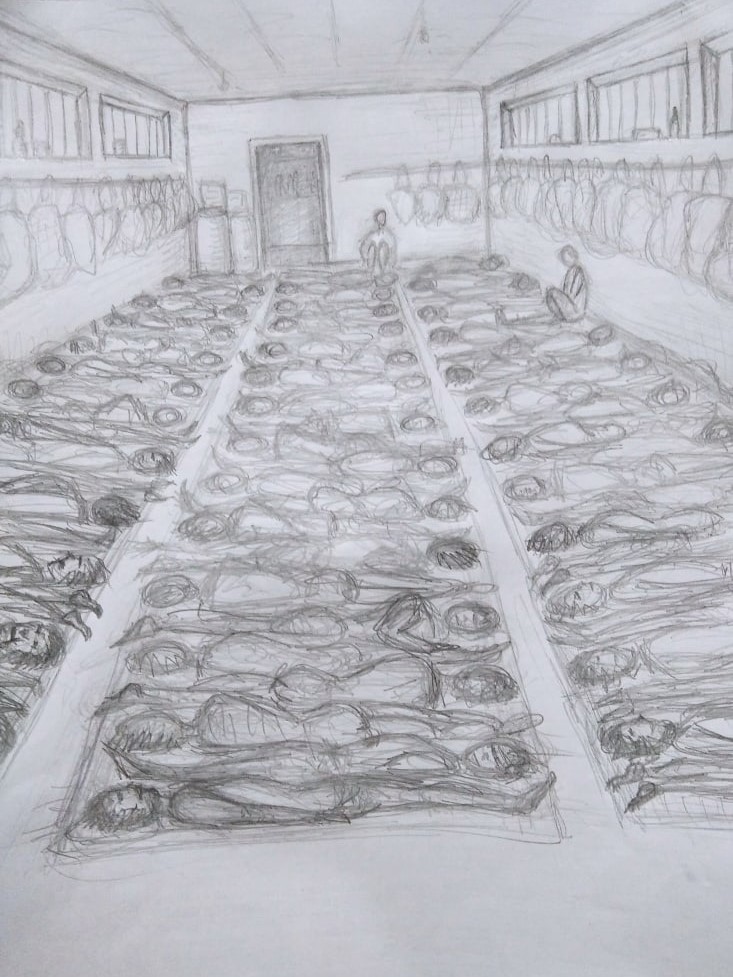 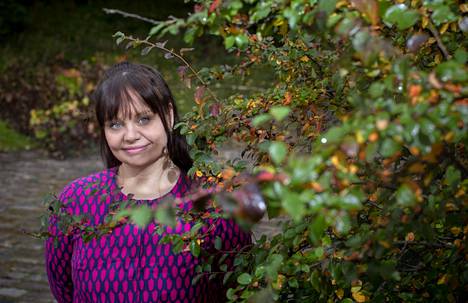 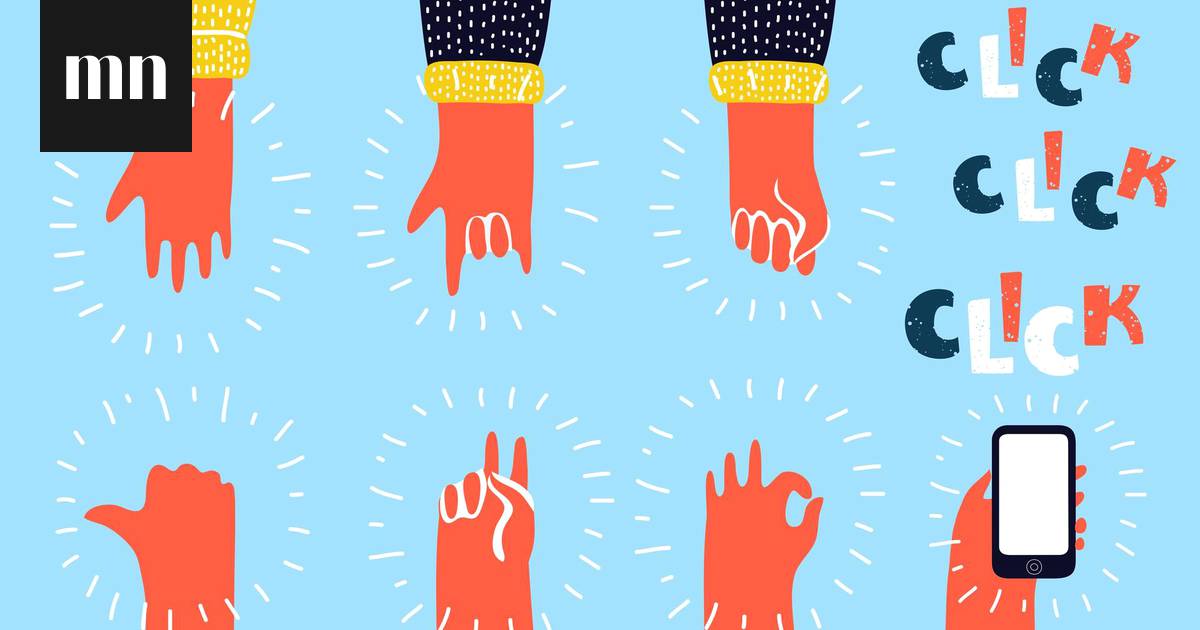 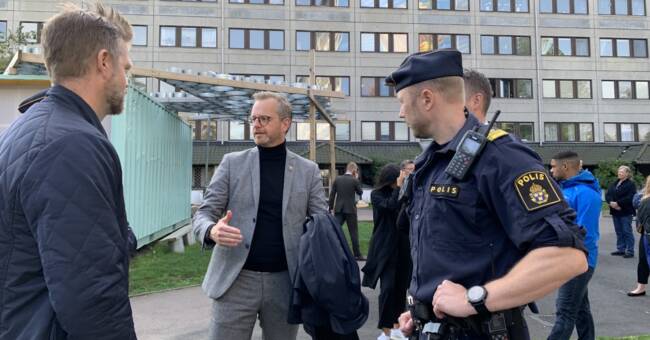 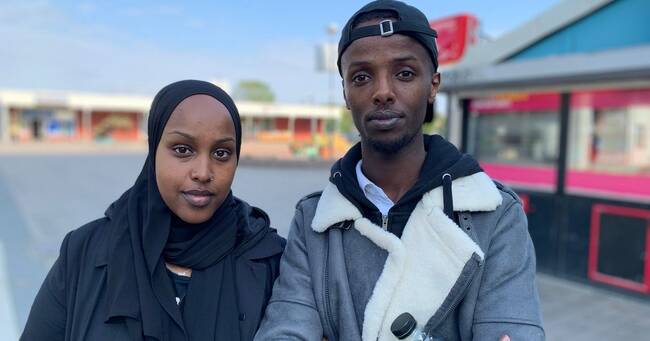