Colombo (dpa) - Two days after the series of suicide attacks on churches and hotels in Sri Lanka, the death toll has increased to 310. That explained the police. More than 500 injured were treated in hospitals. There have now been around 35 arrests. More than 20 houses were searched, it was said. Emergency regulations came into force during the night. This is done in the interests of public security, said President Maithripala Sirisena. Tuesday was declared a national day of mourning. In the morning, three minutes of silence were held. 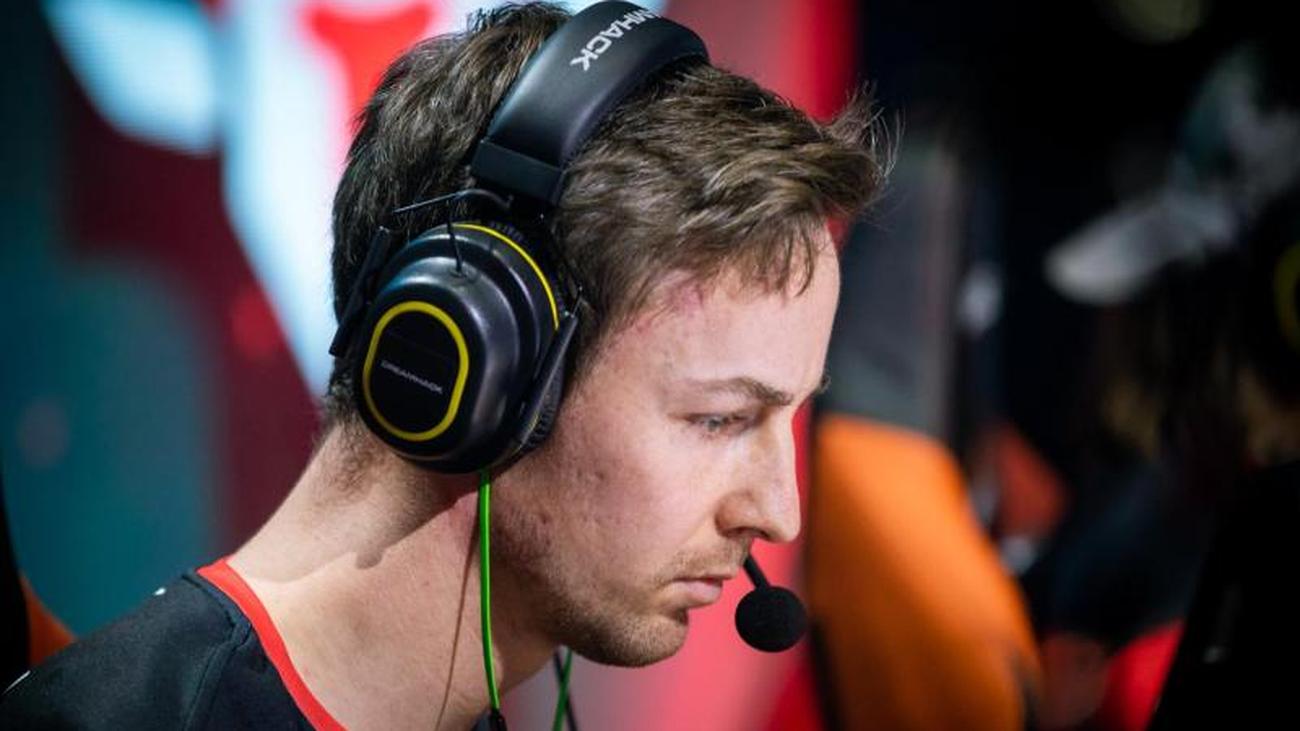 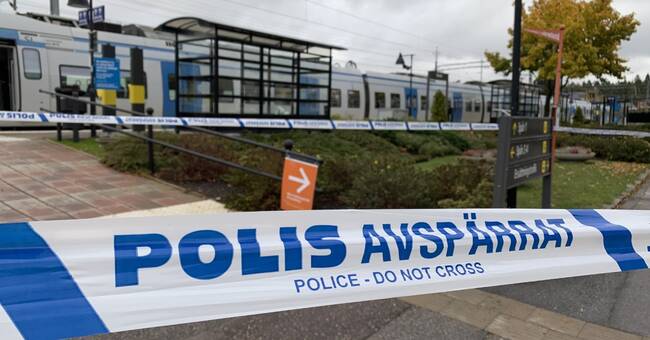 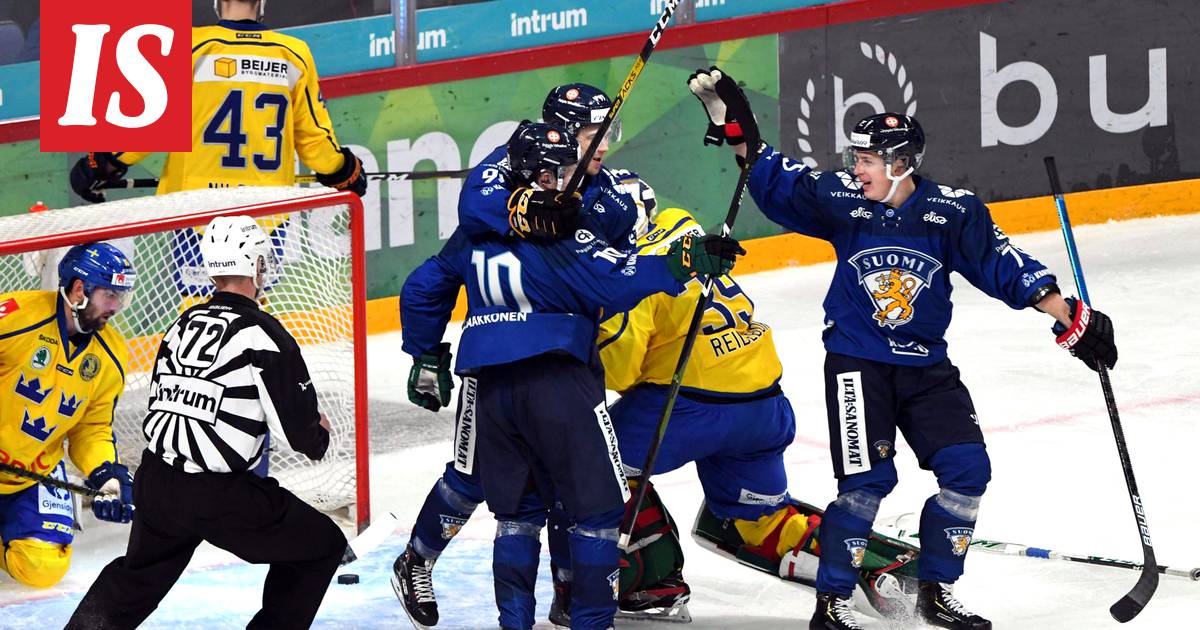 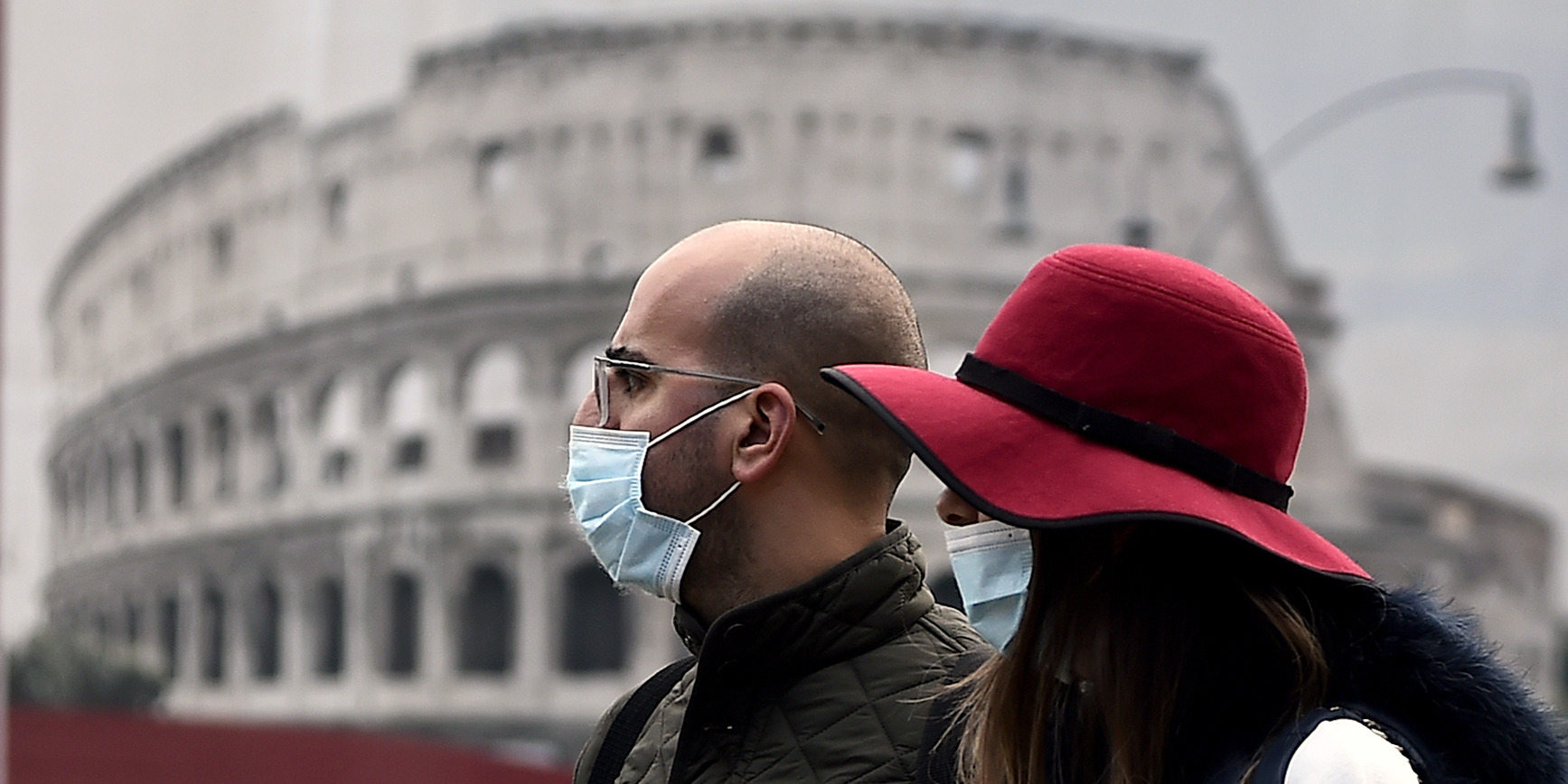