Paris (AP) - Shortly before the start of the announced "yellow vests" protests has occurred in the middle of Paris, a strong explosion. Several people were injured, French Interior Minister Christophe Castaner said shortly after the station BFMTV. According to a police spokeswoman, the explosion happened around 9:00 am in a bakery, a fire broke out. Originally, the fire department had been called because of the escape of gas at the site of the later explosion. 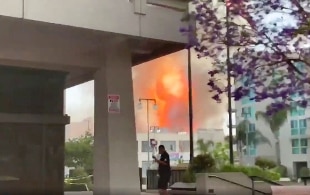 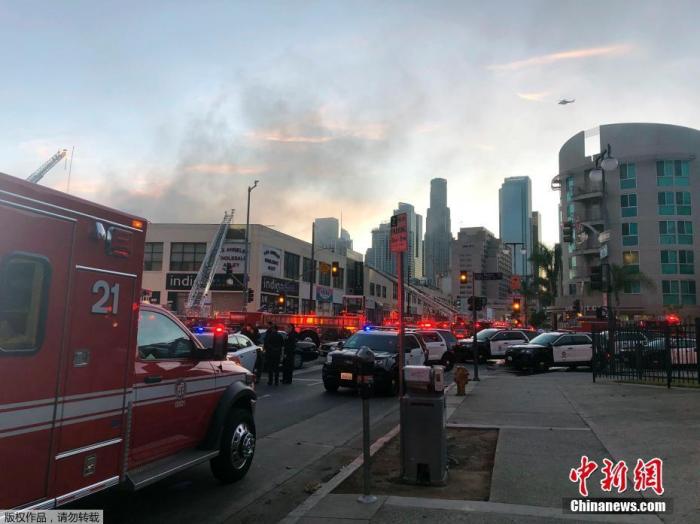 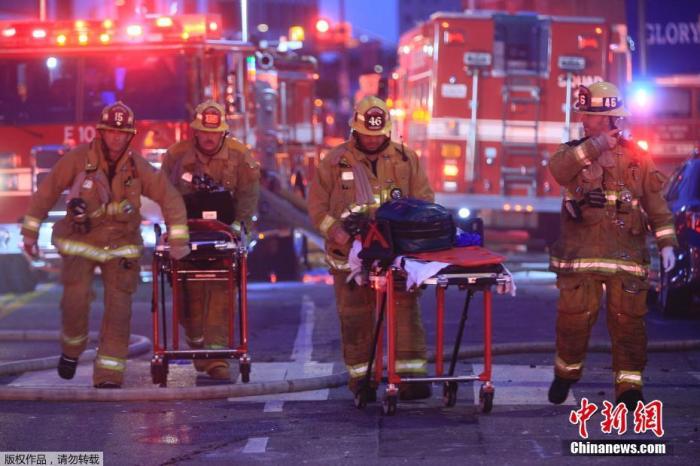 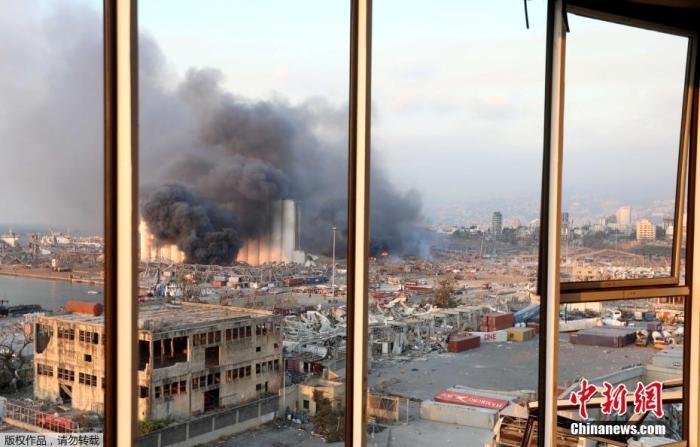 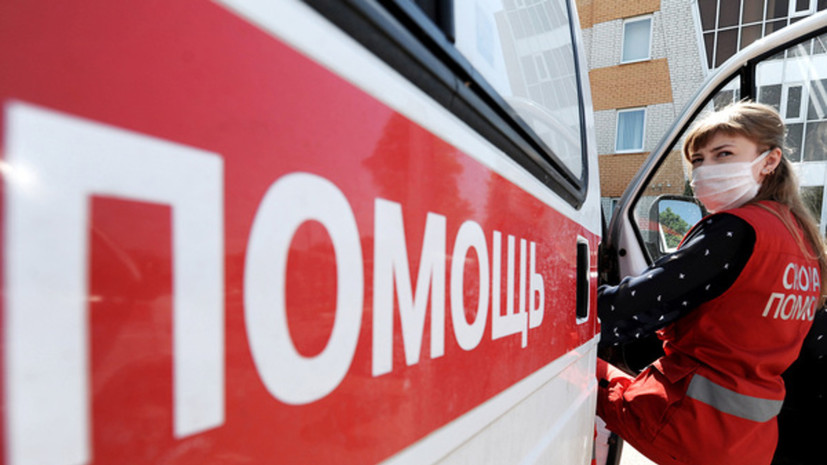 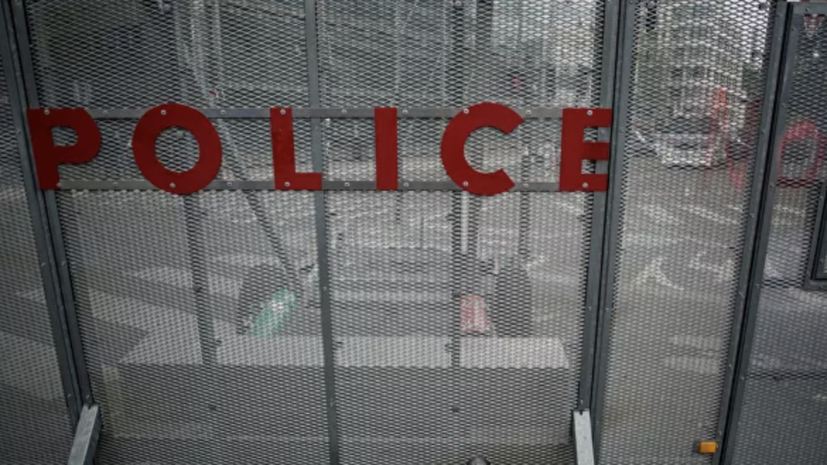 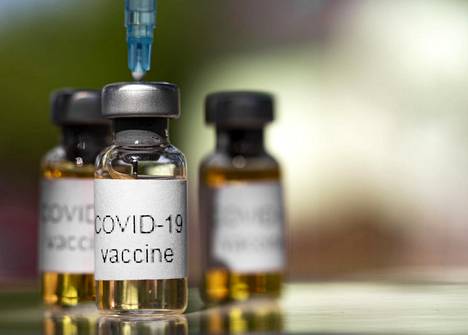 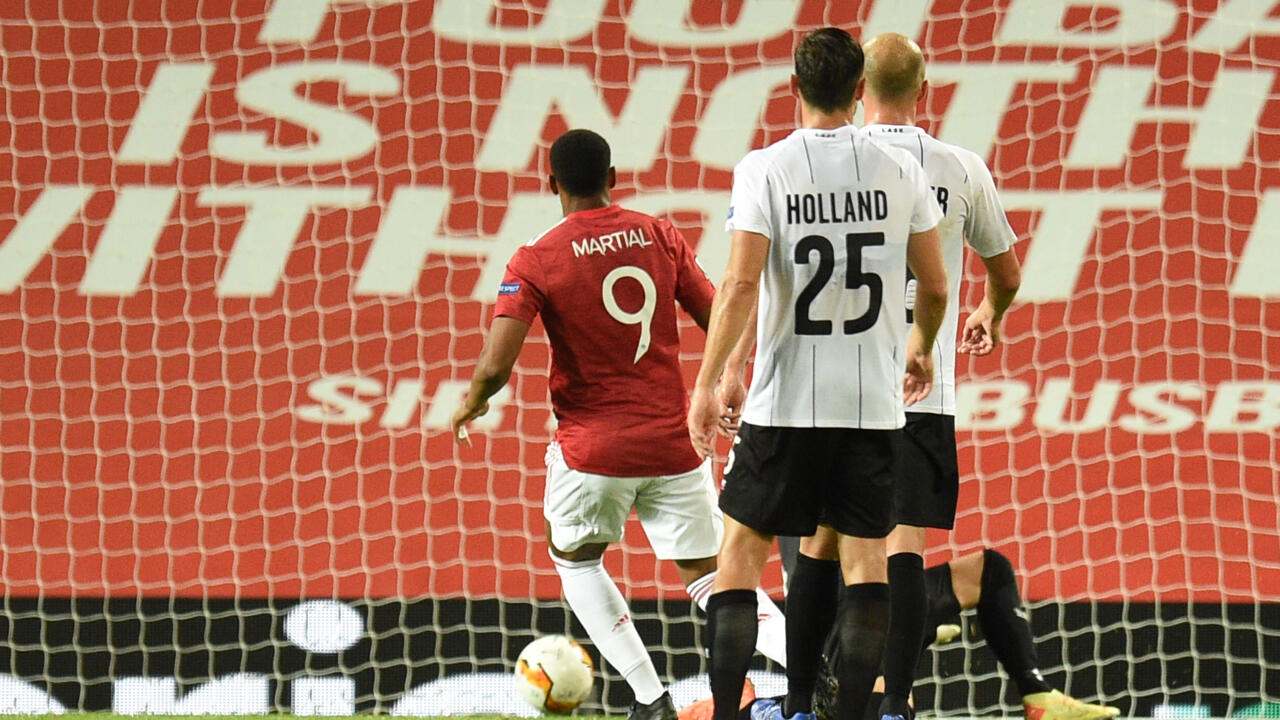