Christijan Albers, Giedo van der Garde and Tom Coronel will be the regular studio guests next year around the Formula 1 broadcasts of the new Viaplay channel. It was previously announced that Amber Brantsen will present the broadcasts. 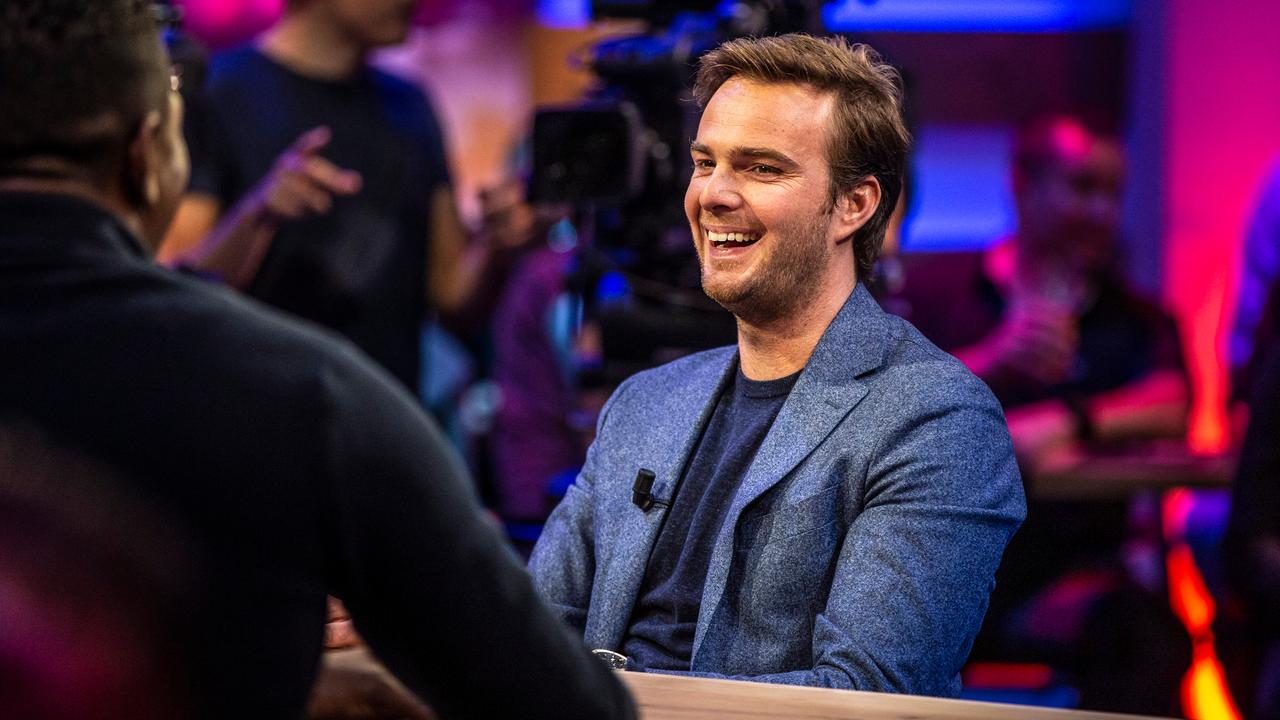 Christijan Albers, Giedo van der Garde and Tom Coronel will be the regular studio guests next year around the Formula 1 broadcasts of the new Viaplay channel.

It was previously announced that Amber Brantsen will present the broadcasts.

Former driver Albers drove 46 Grands Prix in Formula 1 between 2005 and 2007. Van der Garde drove for the Caterham Formula 1 team in 2013 and has regularly joined Ziggo Sport's F1 broadcasts in recent years as an analyst.

Coronel was the regular Formula 1 analyst at Ziggo together with Robert Doornbos and is therefore also moving to the new channel.

Viaplay will also be working with a fixed group of analysts on location.

The interviews on the track are provided by driver and presenter Stéphane Kox.

"We want to give the viewer the entire Formula 1 story, with a critical eye where necessary," says Marco Zwaneveld, Head of Sports at Viaplay Netherlands.

"Thanks to the collaboration between the teams from different Viaplay countries, we are with more people in more places. This allows us to tell the stories even better."

Viaplay, which will broadcast the first Formula 1 broadcast on March 10, is taking a different path than predecessor Ziggo Sport by attracting the new presenters.

Commentator Olav Mol, pit reporter Jack Plooij and analyst Doornbos are not moving with them.

This also applies to Rob Kamphues who presented those broadcasts.

Around the Formula 1 test days on March 10, 11 and 12, evening broadcasts with summaries are made.

KPN has entered into a cooperation agreement with Viaplay, through which KPN customers can see Formula 1 from next year.

Ziggo customers can also watch the races via Viaplay if they add the streaming service to their TV or internet package.

Both KPN and Ziggo customers will have to pay for the Formula 1 races from 2022.

A subscription to Viaplay will cost 13.99 euros per month.

See also: Formula 1 from 2022 against payment at KPN and Ziggo, NOS broadcasts Zandvoort