Olav Mol was surprised by the news that he will not be joining the new Viaplay channel as a Formula 1 commentator. "This also comes as a bolt from the blue for us," says Mol in a first response to the AD. 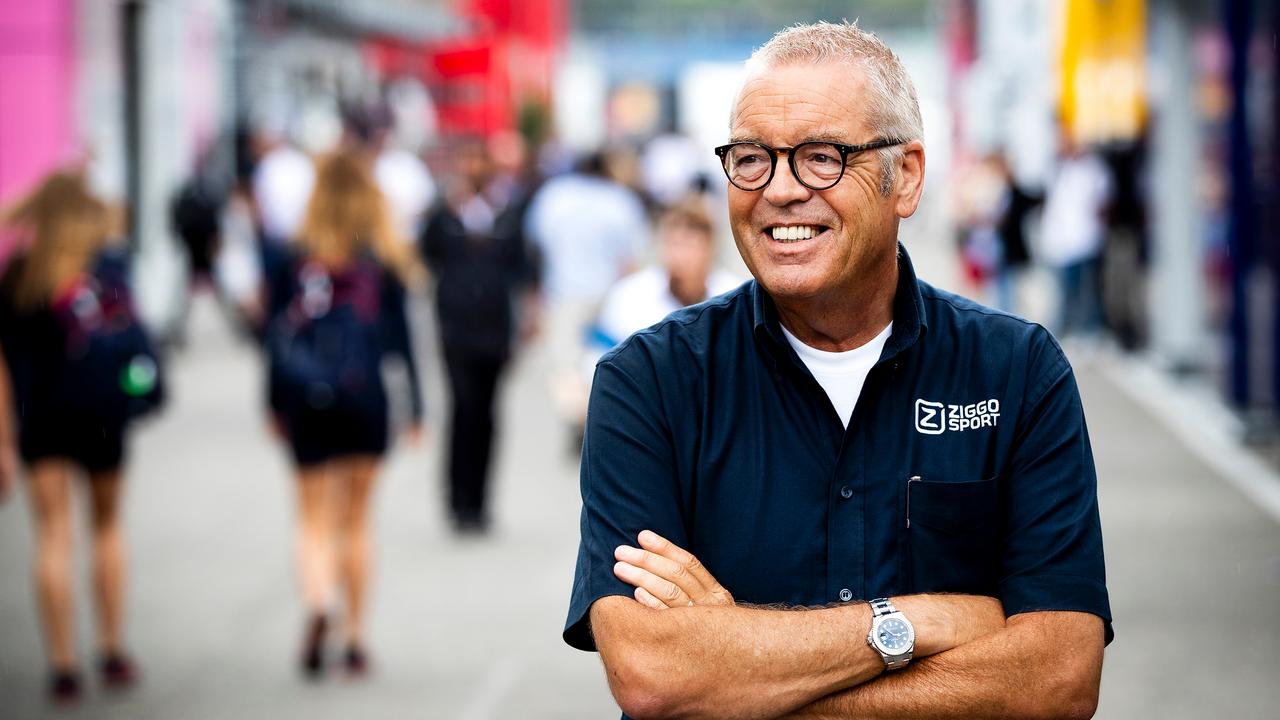 Olav Mol was surprised by the news that he will not be joining the new Viaplay channel as a Formula 1 commentator.

"This also comes as a bolt from the blue for us," Mol said in a first response to the

Streaming service Viaplay, which will take over the Formula 1 broadcasts from Ziggo from January, announced on Wednesday that the commentary at the races from January will be provided by two new voices, Nelson Valkenburg and Melroy Heemskerk.

This means that Mol, who has been providing Formula 1 with commentary for about 30 years, will not move to the new channel with the sport.

Mol says that he has not been in conversation with the Scandinavian Viaplay.

"Just like we haven't talked to Ziggo yet, because we are working towards a huge apotheosis in this season."

Mol does tell the newspaper that he understands the decision.

"If they want to go in a different direction, they are of course free to do so. You always know that there is a chance when a new party steps in. That never happened in the past, now it is. In the sports world that is of course not so strange. always keep you in mind."

Fans of the 59-year-old presenter do not have to say goodbye to Mol's voice yet.

With his online radio station Grand Prix Radio, Mol says he will own the radio rights for at least another year and that he will still be able to beat racing sport in this way.

Last spring it was announced that the Dutch F1 rights from Ziggo will go to the Nordic Entertainment Group (NENT).

As a result, the races can only be viewed via Viaplay from 2022.

It was also previously announced that NOS presenter Amber Brantsen is switching to Viaplay.

See also: F1 commentator Olav Mol will be replaced by Nelson Valkenburg in 2022