Nelson Valkenburg and Melroy Heemskerk will provide commentary on the Grand Prix in Formula 1 from 2022. That is what Formula 1 provider NENT said on Wednesday in conversation with RacingNews365. 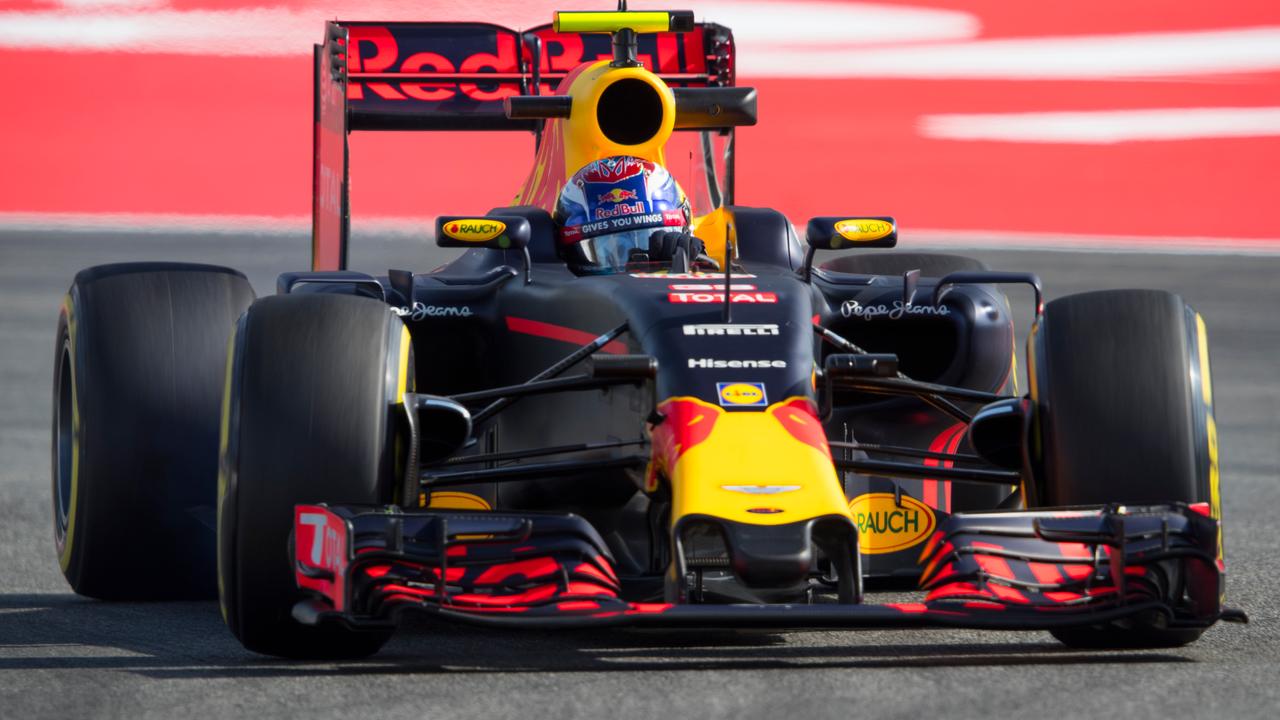 Nelson Valkenburg and Melroy Heemskerk will provide the commentary on the Grand Prix in Formula 1 from 2022. That is what Formula 1 provider NENT says in conversation with

"I have a lot of respect for Olav Mol, who played an important part in Formula 1 in the Netherlands," said Nørrelund.

"However, we also have our vision of producing Formula 1. We will soon have fifteen people on location to present the sport at a very high level in the Netherlands."

From next year, the Formula 1 Grands Prix will only be available to watch via the streaming service of Viaplay, the subsidiary of Nordic Entertainment Group (NENT Group).

The Swedish company takes over the broadcasting rights from Ziggo Sport.

The rights are fixed up to and including 2024.

All races and associated programs about Formula 1 will be shown via the streaming service.

Six Grands Prix will soon be free to watch, including the race in Zandvoort.