Is it over with the fun of Sinterklaas?

Where are the shop windows full of miters and piets, the packages, the sprinkles? The Christmas tree has already been spotted in some places. Is Sint already on his way back, even before he has arrived well and truly? 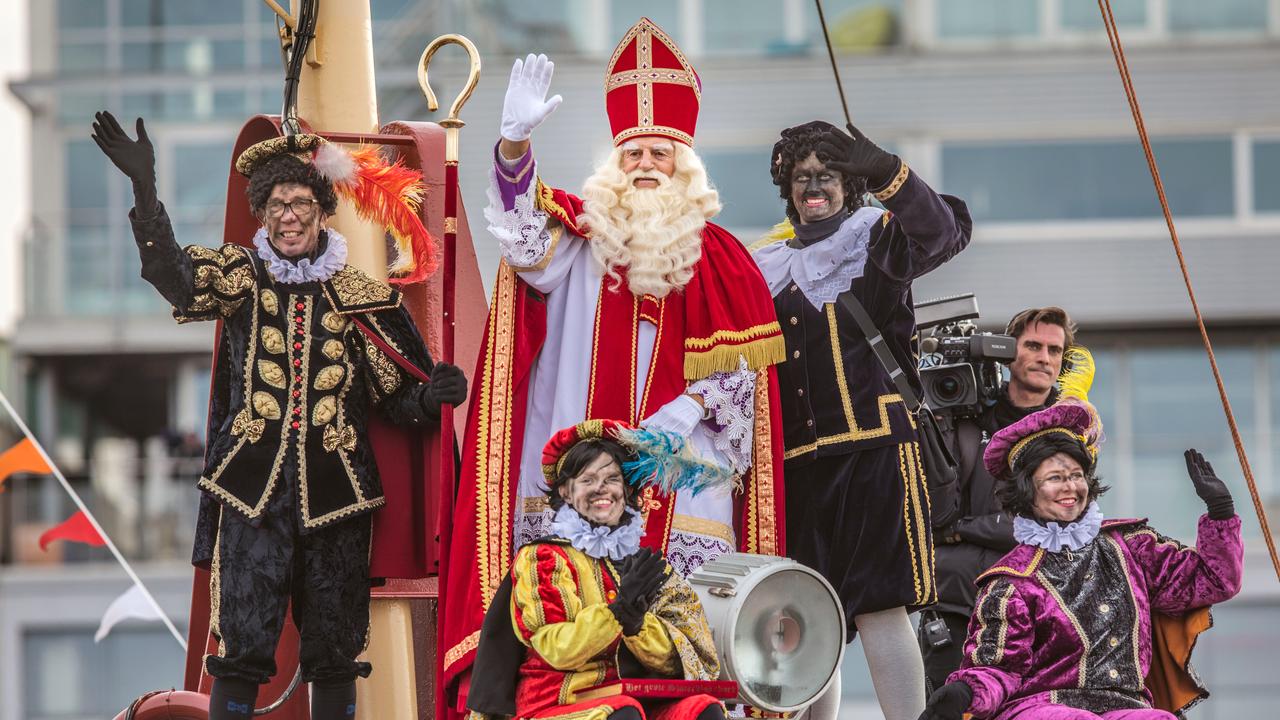 Where are the shop windows full of miters and piets, the packages, the sprinkles?

The Christmas tree has already been spotted in some places.

Is Sint already on his way back, even before he has arrived well and truly?

Marcel Karhof (59) from Den Helder does not play Sinterklaas, he is Sinterklaas.

At least, at the end of November and in December of course.

For years he did the Sinterklaas entry in Den Helder, but this year he is only at Sinterklaas's home.

Karhof and his Sint-Nicolaas society with 135 volunteers do not want soot wipes.

"Although I'm the last, but I don't deal with this. This is the tradition, with Zwarte Piet. Normally all shop windows would have been full of Sint and Piet for a long time. But that is over. Entrepreneurs are afraid that their shop will collapse is by action groups."

We can already see the gingerbread cookies and the chocolate letters at the supermarkets, but there is not yet a miter or pietje to be seen in the shop windows.

Are we skipping Sinterklaas this year?

That is not the case, according to Remco Feith, city center manager of Zutphen.

"What is true is that Sinterklaas is embedded in a Christmas atmosphere. Previously, Christmas did not come until Sinterklaas had left. This weekend the Christmas mood lighting will already be in the city, which was only the case ten years ago after Sinterklaas."

But Sint will definitely get another place, only it will be much shorter.

"Christmas is becoming increasingly important nationally, so also for us. The arrival in Zutphen is a week after the national arrival and just before that we have a week of Sinterklaas in the city. Zwarte Piet is no longer possible. Almost all entrepreneurs are ready for it."

Karhof also often made Sinterklaas shop windows for Albert Heijn, among others.

That question did not come this year.

"Now they don't know how soon they can get Christmas in there. I'm surprised that the Easter bunny isn't already there. There is one shop with Sint and Piet in the window throughout Den Helder."

In several places in the Netherlands there is a storm with the Sinterklaas at home.

This is also the case with Marcel Karhof.

It almost feels like going into hiding, secretly like Sinterklaas going door-to-door, yes, it is true, he says.

"I am fully booked for the weekend of December 5."

Schools ask him if he wants to come alone, without Zwarte Piet.

He fits for that.

"Sint is not a one-act play, that is an interaction with the Pieten."

The end of the Sinterklaas tradition is far from in sight, believes Lotte Jensen, professor of Dutch literary and cultural history at Radboud University Nijmegen.

"Traditions have the characteristic to change, because the population and time change. The Netherlands is still struggling to give this Sinterklaas tradition a new shape."

She thinks the corona crisis is casting a shadow over the party.

"One polarizing subject supplants the other. But the need for this party, for drawing lots, for conviviality remains absolute."

Because, according to her, the core of the Sinterklaas is the entry, the stories and the songs.

"The discussions about Zwarte Piet do not detract from the party. I still see enough children walking in cheerful pete suits. In the end, it will mainly be with the schools: if they continue to nurture the tradition, it will not disappear."

Nevertheless, Jensen does not rule out that Christmas will eventually be bigger than Sinterklaas.

"It is also about being together, having a nice meal together. You see more often that those two moments are combined. But in the short term I think that we do not want to part with Sinterklaas for a long time, although the party will be adapted to the time."