Peter Gillis says he is on a death list, he tells the AD on Thursday. The reality star and entrepreneur does not know who wants him dead. 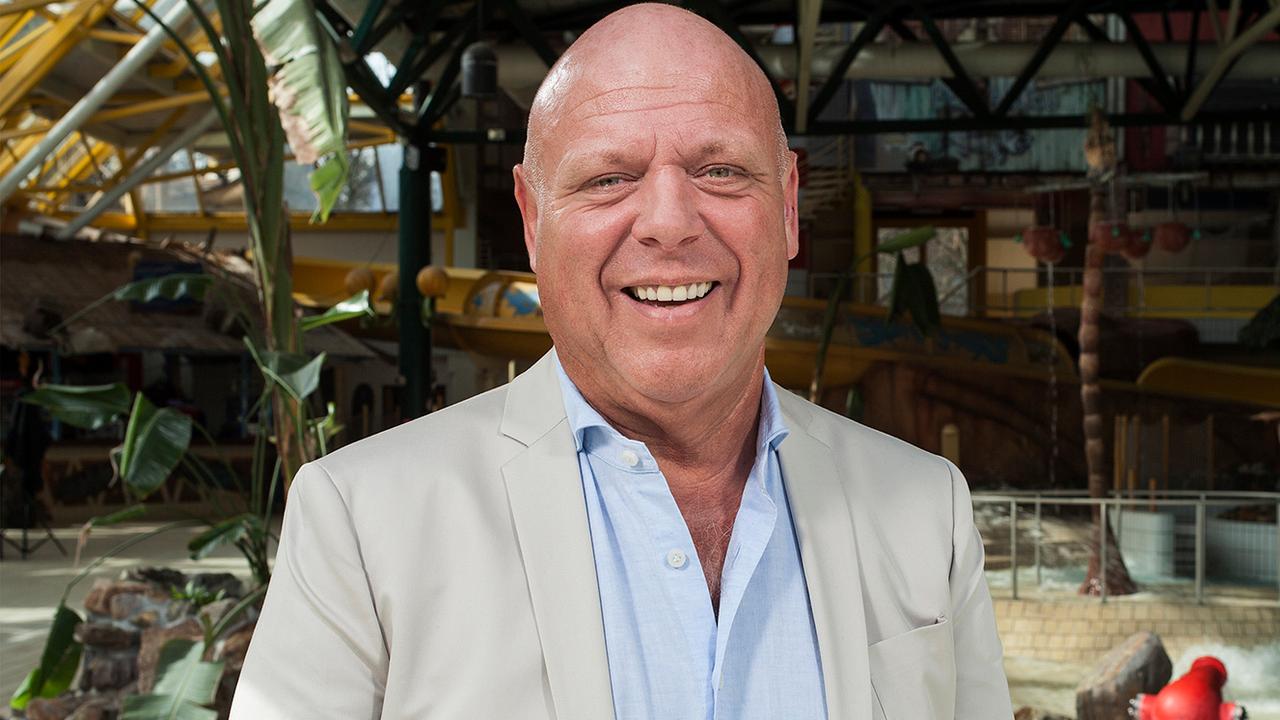 Peter Gillis says he is on a death list, he tells the

The reality star and entrepreneur does not know who wants him dead.

The police of Belgium (where Gillis lives) told him of the death list in 2020, a day after he was warned by the police in Eindhoven.

"He did say: Peter, they want to shoot you. They had not told that in Eindhoven. So that was a bit of a shock," says Gillis, who became known for the SBS reality series

In Eindhoven, "I was actually told a bit - not really an open story - that I was in danger and that I had to pay attention. They asked if I had any enemies," said the 59-year-old entrepreneur.

The police were able to tell him that the threat had nothing to do with his reality series.

"I'm not really the person to be scared, but when I heard it I had to swallow three times."

Gillis now says "just" to get on with his life.

"I've been looking back all my life."

The Eindhoven police cannot confirm the news of the death list.

Gillis, who was in the

for many years with his holiday park company Oostappen Groep Vakantieparken

, tells his full story in his biography, which will be published on 2 November.