All vaccinated, still infected at a concert

Everyone was vaccinated, according to the organization. Yet twenty choir members and visitors became infected during the farewell concert of the Groesbeek choir De Kèls. How is that possible? And is singing still safe? 'It can sometimes go wrong, even after vaccination.' 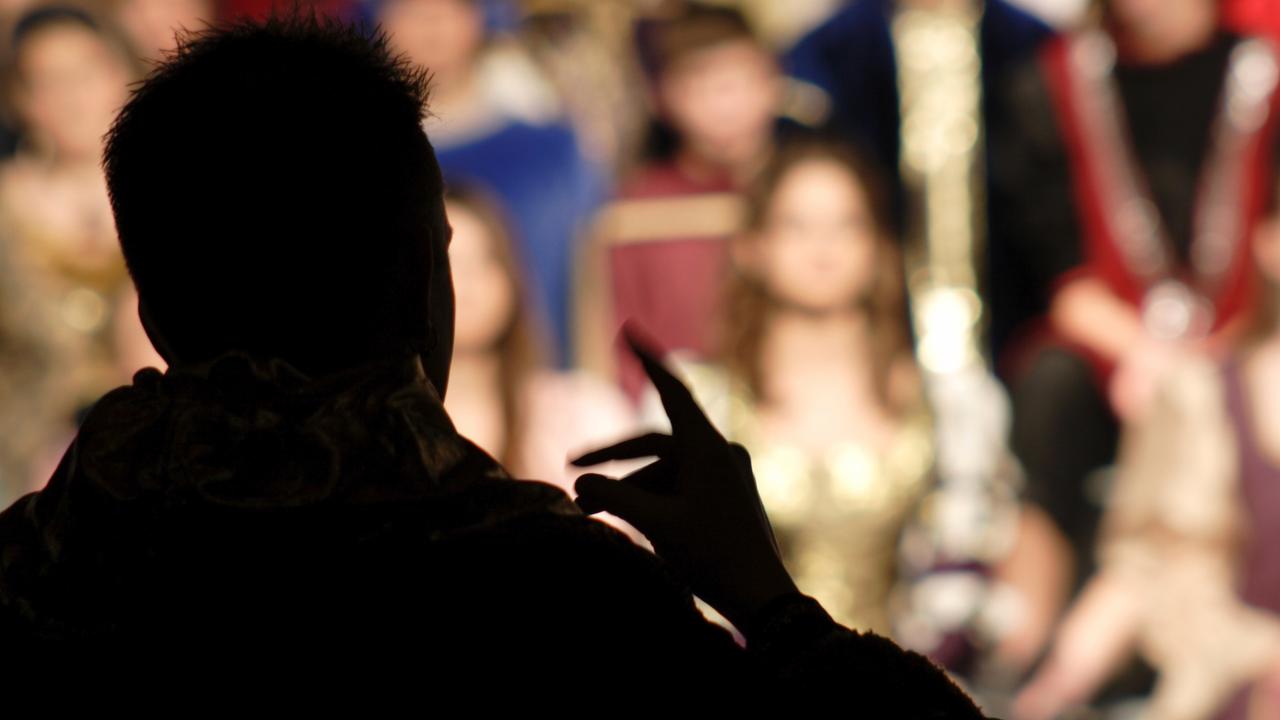 Everyone was vaccinated, according to the organization.

Yet twenty choir members and visitors became infected during the farewell concert of the Groesbeek choir De Kèls.

And is singing still safe?

'It can sometimes go wrong, even after vaccination.'

This article is from the Gelderlander.

"You see, the vaccines don't work at all."

And: 'It is the vaccinated people who are the spreaders!'

The outbreak at the concert of the Groesbeek choir is food for corona and vaccine skeptics, according to the many reactions on social media.

How is it possible that vaccinated people have become infected?

'It can go wrong'

"This does make you think again. It shows: once in a while things can go wrong, even after vaccination," says researcher Ivo Bouwman.

The TU Delft scientist has been researching infections in corn since last year.

That these occur relatively infrequently, is apparent from the most recent weekly figures from the RIVM. Last week, only 0.4 percent of all corona cases in the Netherlands could be traced back to a choir. By way of comparison: more than 54 percent could be traced back to the home situation, almost 10 percent to childcare and schools and 4.3 percent to the catering industry.

There are no other recent outbreaks known to choirs and singing groups at the Gelderland GGDs.

There was an outbreak last week after an Oktoberfest in Zevenaar.

More than twenty people became infected, while here too everyone had been vaccinated or tested negative.

The fact that there can still be an outbreak while everyone has been vaccinated is due to the fact that vaccinations do not always provide complete protection, according to a spokesperson for the GGD Gelderland-South.

"After full vaccination, 60 to 90 percent of people are protected against corona, so not everyone. You can still get infected, but you are usually less seriously ill. The vaccines protect well against serious illness and hospital admissions."

The latter is also apparent in Groesbeek: no one had to be hospitalized and everyone only struggles with minor complaints.

According to researcher Bouwmans, who is also a choir director himself, infections in choirs are mainly caused by super spreaders.

If there happens to be such a super spreader in a choir, the consequences can be serious.

One infected person can then infect many people at once.

After all, in a choir people sing together and they often stand close to each other.

"When singing, more aerosols, small drops, are released into the air than when talking at a normal volume. If those aerosols contain virus particles from a super spreader, corona can spread more quickly. The same applies if you sit close to a group in a pub. talk loudly to each other: then the chance of infection corresponds to the chance of singing."

One explanation that precisely vaccinated people have become infected in a choir is also that the protection of vaccines decreases the longer people are vaccinated.

Bouwmans: "Many elderly people often sing in a choir. They have had the vaccine at an early stage. That is why the discussion about a possible third injection is now underway."

His tip to choirs?

"Ventilate, ventilate and ventilate again. Open the windows well, even if choir members complain. Good ventilation reduces the concentration of aerosols. It is also important, even with vaccinated people, to stand further apart. And why not in advance do a self-test? Not that they provide 100 percent certainty, but they do provide an extra hurdle for the virus."

The Koornetwerk, the umbrella association of the Dutch choral sector, also provides these kinds of tips.

"Although we emphasize that each choir is free to make its own assessment. That happens: some work with QR codes, others with distance rules. At the moment there are no extra rules for choirs from the government. However, we do require to comply with rules," says chairman Daphne Wassing.

The recent outbreak does not lead to panic, she says.

"Of course there are general concerns about the corona figures. Everyone has them at the moment. Fortunately, choirs do not stand out in the numbers."