A fatal accident also took place during these filming sessions

Camera woman Halyna Hutchins died on Thursday after a pistol shot that actor Alec Baldwin fired - most likely unintentionally - during the shooting of the western Rust. The incident thus occupies an illustrious place in the list of fatal accidents on a film set. 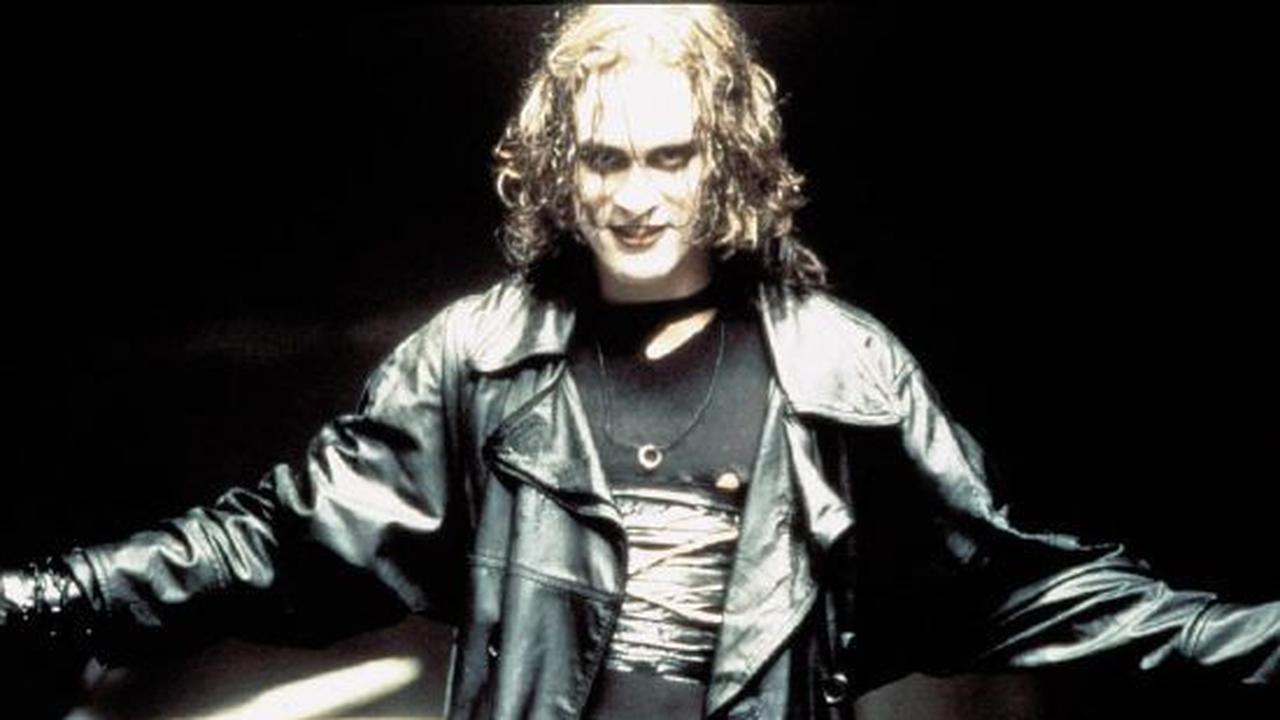 The incident thus occupies an illustrious place in the list of fatal accidents on a film set.

Almost thirty years ago, actor Brandon Lee was struck by a fatal gunshot.

The son of karate star Bruce Lee, stars in

(1993), a film in which he plays a deceased rock star who rises from his grave to exact revenge on his killers.

A gun is used while shooting the scene where Lee's character is killed.

Similar to the incident on the set of

, a weapon is used that normally release blanks (cartridges without bullets).

Unexpectedly, there is still a real bullet in the weapon, which has been placed in it to record a close-up scene.

The crew forgot to remove the real bullet causing Lee to be hit in the stomach while shooting the scene.

A six-hour operation is to no avail: the then 28-year-old actor dies from the consequences of the injury.

Despite the fatal accident,

Michael Massee, the actor who fired the fatal shot, never wanted to watch the film and later said he still had nightmares about the accident.

Brandon Lee (right) on the set of The Crow.

Brandon Lee (right) on the set of The Crow.

Twice a fatal accident occurs on the set of movies starring Tom Cruise.

The most famous story is set during the shooting of

The 53-year-old pilot Art Scholl already had extensive experience with flying and also with film recordings, but during his stunt for the popular action film things go wrong.

Scholl makes a turn with his plane and he can't get out of that turn.

The aircraft then lands in the Pacific Ocean.

Neither Scholl nor the plane were ever recovered.

during the filming of Cruise's film

A twin-engine plane crashes in the mountains around the Colombian city of Medellín.

The relatives of the pilots are suing the producers of the action film for culpable homicide and negligence.

Stunt woman Joi Harris dies on August 14, 2017 in Vancouver, when she loses control of her motorcycle while shooting a scene and crashes into a building.

It is one of Harris's first stunt jobs, who also only had experience on race tracks.

A lawsuit is being filed against 20th Century Fox.

The judge rules that the film company was negligent and should have made Harris wear a helmet.

Ryan Reynolds on the set of Deadpool 2.

Ryan Reynolds on the set of Deadpool 2.

: director ends up in jail

with William Hurt, among others, was never released.

The reason for this is that a fatal accident takes place on the first day of shooting in 2014.

The crew is on a bridge preparing the area for shooting when a train unexpectedly arrives.

That is fatal to camerawoman Sarah Jones and seven other members of the crew are seriously injured.

Several responsible members of the production team, including director Randall Miller, are being charged with negligence and unpremeditated murder.

Miller pleads guilty and is sentenced to ten years in prison, of which he eventually serves one.

The director passes his probation period and is therefore free again.

After a long absence, he will soon be making his return to the film world with the comedy