Ruby Rose did not resign herself, but says she was fired from Batwoman

Actress Ruby Rose has not quit her lead role in Batwoman herself, as she said earlier, but has said she has been fired. 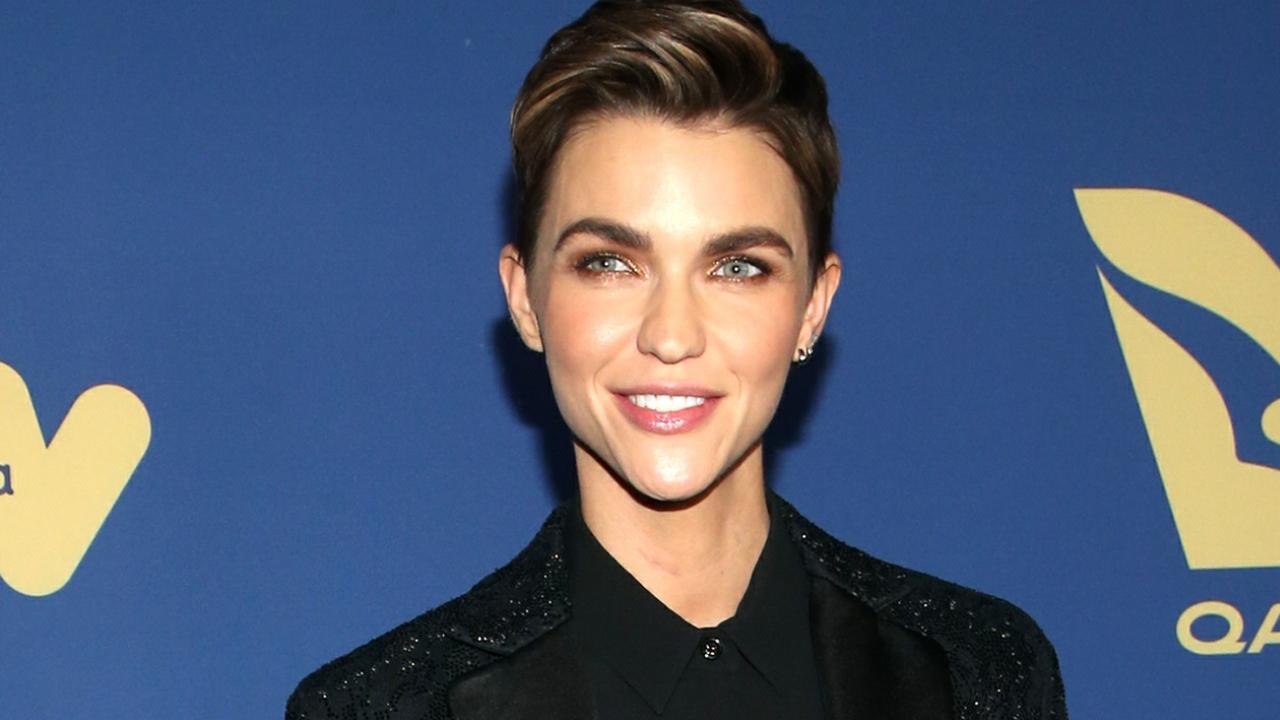 , as she said earlier, but has said she has been fired.

More than a year ago, 35-year-old Rose said that playing the part in the CW series was too difficult for her, partly because she had gone to work too quickly after an accident on the set.

The corona crisis would also have influenced her decision to stop.

On Wednesday, however, Rose will reveal a completely different story in a series of messages in her Instagram Stories.

She says she was forced to return to work ten days after her accident.

If she didn't, all the employees of the series would be fired.

According to her, the conditions on the set were unsafe, as a result of which several crew members were injured.

"I'm going after you so that what happened to me will never happen to anyone else," Rose directs her words to

"You should be ashamed of yourself."

"To my dear, dear fans, who wonder if I'll ever return to that horrible show: for nothing in the world and not if a gun is pointed at my head," says the actress.

"And I did not resign myself. They (Dries, Berlanti and Schechter, eds.)

. I only followed orders and if I wanted to stay, all my rights were taken away from me."