'The neighbor lured my children into his house with sweets'

Two children, ages 4 and 6, who were playing in their neighborhood, were lured with candy by a neighbor. An hour after they disappeared, the parents tracked down the perpetrator. "We looked through the window and saw him in underwear standing next to our daughter," says father Adam Sadyrkhanov (34). Suspect Marc C. (49) was previously convicted of raping minors. 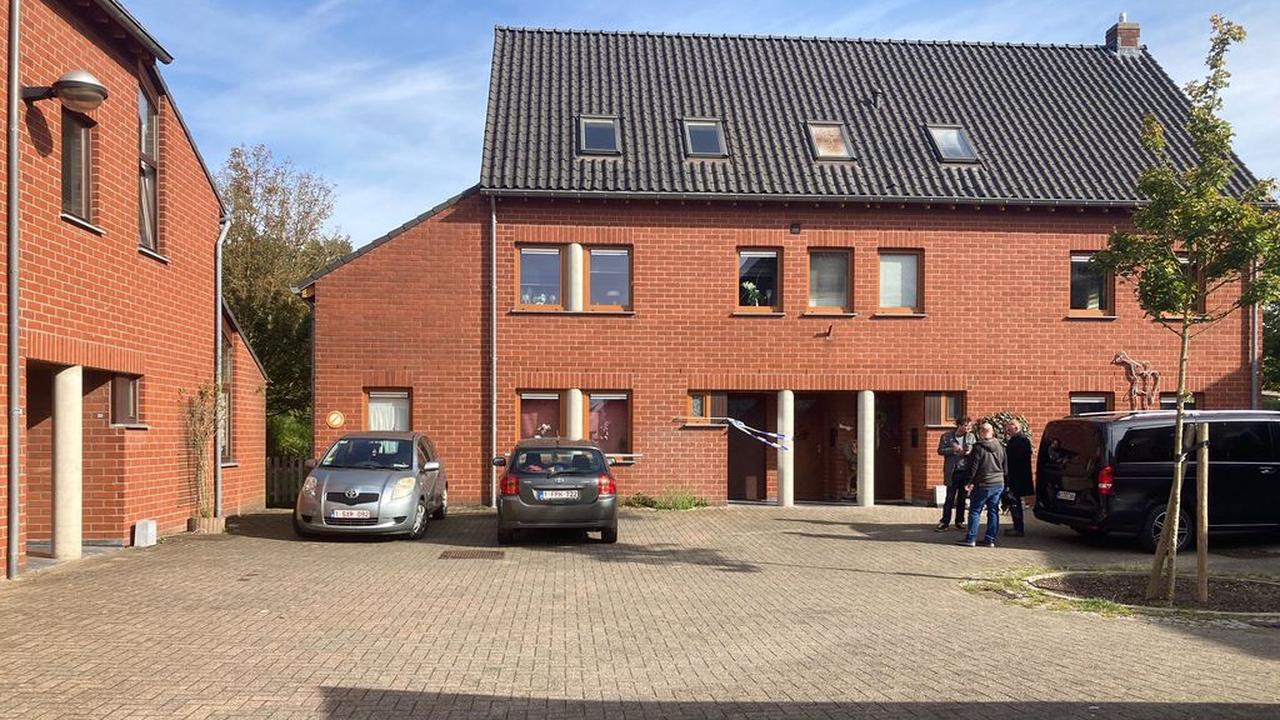 Two children, ages 4 and 6, who were playing in their neighborhood, were lured with candy by a neighbor.

An hour after they disappeared, the parents tracked down the perpetrator.

"We looked through the window and saw him in underwear standing next to our daughter," says father Adam Sadyrkhanov (34).

This article is from HLN.

The father who reported his children missing to the police of the German-speaking Kelmis in the East Cantons on Saturday evening, is still having a hard time with what happened to him, his wife and especially their children.

Still, he thinks it's important that this story is brought out.

"Because something like that shouldn't and can't happen. That guy is the worst thing in the world."

Father Adam refers to what happened on Saturday evening around 6.30 pm in his Brandehövel district. An hour earlier, his children, 6-year-old Amir and 4-year-old Sofia, suddenly disappeared from the streets. "I came back from the store and saw that my kids weren't playing outside anymore," Adam testifies. "Normally they always do that in the same place. Usually with other kids in the neighborhood, sometimes just the two of them - like Saturday. And although we keep an eye on the children, they also eluded my wife's attention. We found them nowhere, immediately felt it was serious."

Immediately the couple starts a search and they drum up other neighbors to help search.

They ring the bell at houses in the neighborhood, but no one has seen or heard anything.

They call out the names of both young children, but it's eerily silent.

"After an hour of searching, we decided to call the police," says Adam.

"They calmed us down and asked to relax at home. In the meantime, they would take over the work."

Father Adam Sadyrkhanov (34) in front of the house he stormed into to save his children.

Father Adam Sadyrkhanov (34) in front of the house he stormed into to save his children.

But just after Adam puts his phone down, alarm bells go off with his wife. "She suddenly remembered a man who gave sweets to our children ten days ago. They had told her that. A rather strange type, it sounded in the neighborhood before. A look in each other's eyes betrayed enough. Even now it seemed that he had lured our children."

The couple runs to the house of neighbor Marc C. (49), where they soon see their son Amir through the window and hear crying. His sister and the neighbor are standing next to him in the living room. In his underwear. The man looks up in shock and tries to escape with the two children through the back door. "I didn't hesitate for a second and started pounding the door," says Adam.

It doesn't take long before the father invades the house and can grab Marc C. by the collar after all.

He knocks the man to the ground and brings his children to safety.

"When the police arrived ten minutes later, they asked me why the man was so beaten up. I replied with one simple question: 'Do you have children of your own?'

Not going to school

The 49-year-old man, still in his underpants, was immediately arrested by the police on Saturday evening.

An investigation has been launched into him and he remains in custody.

It is not yet clear what lies ahead of him.

"Some investigations have to be carried out by the police. The exact circumstances are not yet clear," it says at the Eupense public prosecutor's office.

The children Amir and Sofia were taken to the hospital for treatment, which they were allowed to leave yesterday.

A psychologist monitors their situation.

"At the moment they don't go to school yet," the parents say.

"We have to think for a while. And with us the whole neighborhood, who helped find it."

Marc C. was not exactly known to his neighbors. A man who had lived there for eight months, but had barely come out. He has no wife or children. "We have never had contact with him, while there is a good click with other neighbors," says his neighbor Gilbert. "A mysterious man. We didn't know much about it. We preferred to avoid him."

It soon became clear that Marc C. was already known for offenses related to child pornography and even rape of minors. He was jailed for three years for that in 2009. "It is unbelievable that such a person can live in a neighborhood where children play outside every day," it sounds in the neighborhood. "That's like putting the cat in the milk. It's unbelievable that no one was informed about that."

There he would have always received positive reports.

The court therefore saw no point in having him move eight months ago to a neighborhood with children.

That seems to be turning against them now.

On Friday Marc C. will be arraigned again and a decision will be made about his further arrest.