Jandino Asporaat has canceled his theater tour due to the mandatory corona ticket. The comedian does not want to participate in "a division in society", he writes on Instagram. 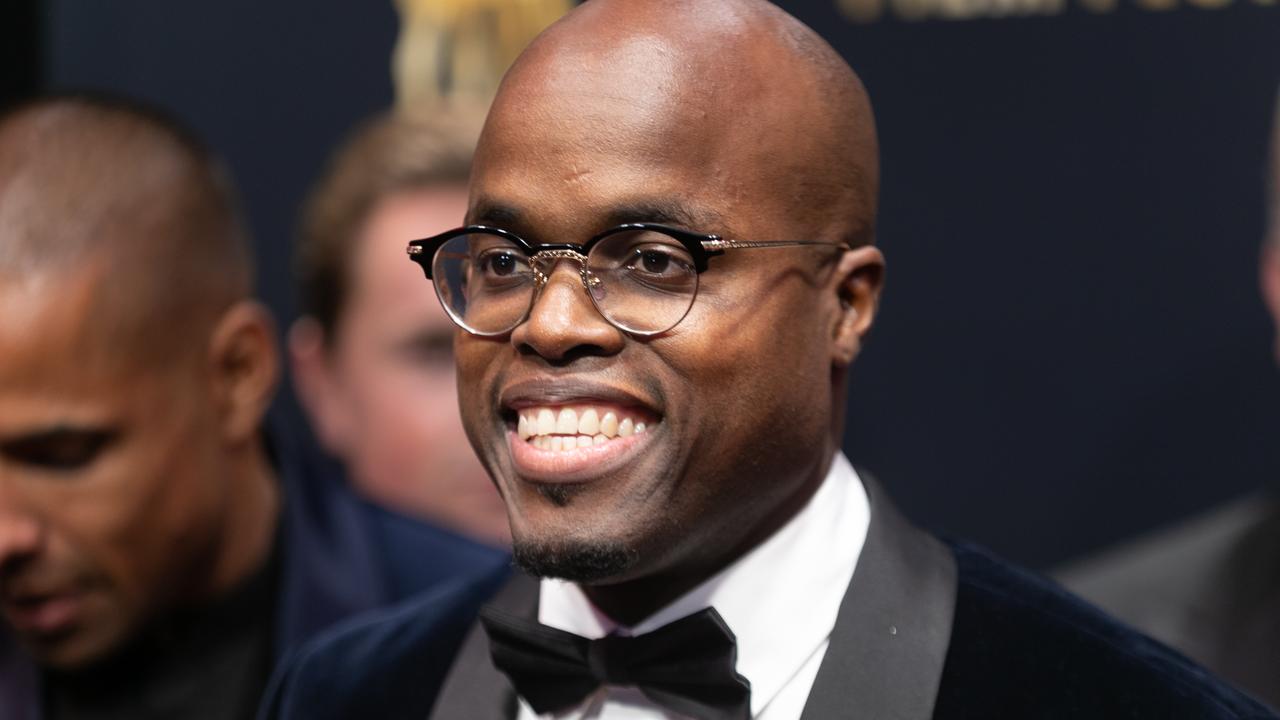 Jandino Asporaat has canceled his theater tour due to the mandatory corona ticket.

The comedian does not want to participate in "a division in society", he writes on Instagram.

from November 5 to April 22 with his solo tour

Due to the corona measures, only people with proof of their vaccination, recovery from infection or with a negative test result are allowed to enter the room.

"I can't help with this," the comedian said.

"I started talking to people who have already been vaccinated and who said: I'll take that shot, but I'm not going to participate in a dichotomy in society. Because that's what's going on and everyone knows it!"

Asporaat did not find his decision easy.

"The choice to cancel my entire theater tour until I can play for everyone again is not an easy choice. Not emotionally, but also not financially."

Despite his decision, the theater maker understands colleagues who have made a different choice.

"I also really want to play. But everyone makes their own personal decision. You shouldn't get mad at the entertainers, the system is the problem. The last thing we need is for us to argue and point fingers."

In 2020, the comedian had to cancel his tour with the show

due to the corona crisis.

He was last seen in the theater with a major solo series four years ago.