New on Netflix: These movies and series appeared last week

Every week, Netflix expands its offer with new series and movies. With this week: the farewell to Lucifer, one of the biggest series of Netflix, and a hit man film with Michiel Huisman. 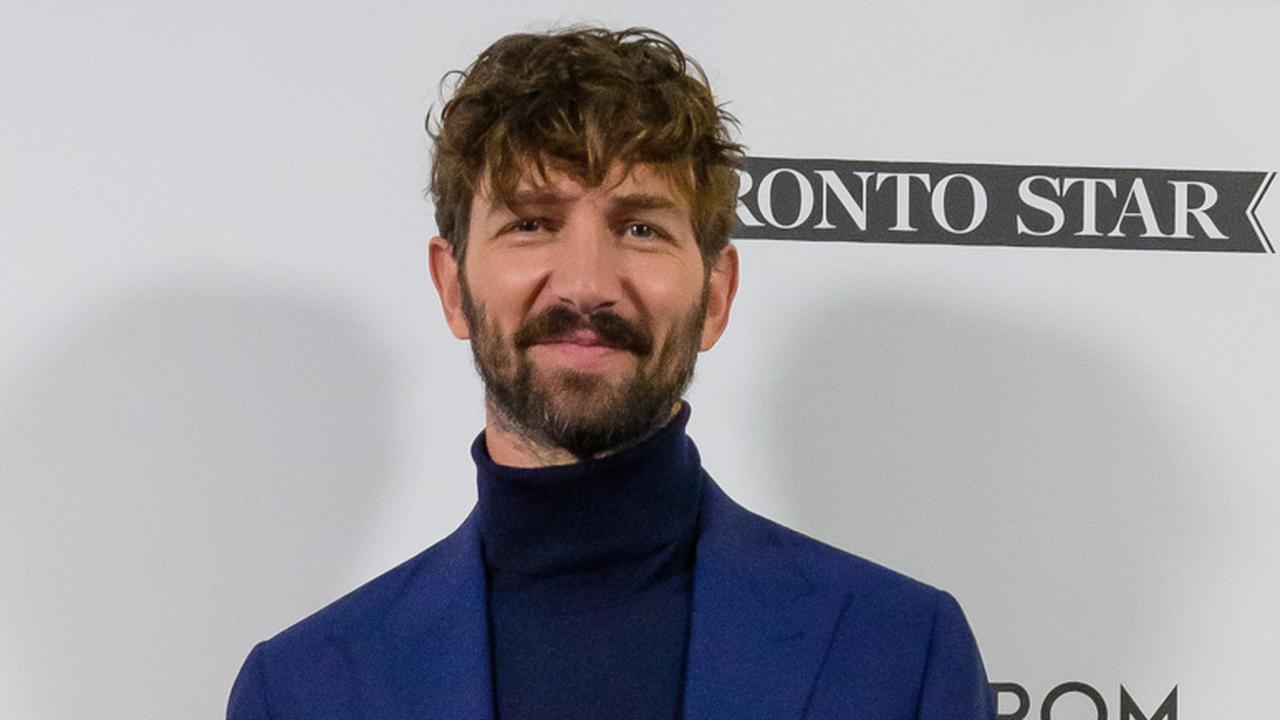 Every week, Netflix expands its offer with new series and movies.

With this week: the farewell to

, one of the biggest series of Netflix, and a hit man film with Michiel Huisman.

Ready for the end?

In season 6 of hit series

we wave goodbye to the devil of Netflix.

When we last saw Lucifer Morningstar, he took God's place, but he's far from ready for this task, preferring to solve crimes with detective Chloe Decker.

However, the world cannot do without God and Lucifer must take his responsibility.

In the first season,

revolved around a group of air passengers who fled from the sun.

Everywhere the sun rose, there were deaths.

Season 2 has been online since this week and shows how the survivors are doing now.

Sending four civilians into space - that's very briefly what Inspiration4 will do on their first civilian space mission.

The non-astronauts, led by billionaire Jared Isaacman, want to use this mission to raise money for a hospital specializing in childhood cancer.

This documentary tells their special story and takes you through the preparations for this bizarre journey.

A chef, a single mother, an heiress and a job seeker struggle in the dramedy series

with love, work and a midlife crisis in pre-pandemic Los Angeles.

Hit man Kate (Mary Elizabeth Winstead) has only half a day to live when someone has poisoned her.

She turns Tokyo upside down and uses the last hours of her life to find the one who wants her dead.

With roles for Woody Harrelson and Michiel Huisman.

Roman organizes a bachelorette weekend with brother Albert and a bunch of friends.

They go hiking in the wilderness, but suddenly hear shots.

A hunter, they think, but no: a mysterious gunman turns out to be after them.

How strong and important was the friendship between human rights activist Malcolm X and boxing legend Muhammad Ali?

This documentary shines a light on that and also shows that not everyone was equally happy with their friendship.

Opponents feared that the two black men were far too powerful and did everything they could to tear them apart.

A new installment in the sports documentary series

, this time featuring the story of

Severe psychological problems changed his life both on and off the track.

revolves around Elisabeth and John-John.

Although they live in the same city, they come from two completely different worlds.

Can their love overcome the differences in class and culture?

The Woman and The Murderer (

, aka The Women and the Murderer.

This documentary shows how serial killer Guy Georges was able to be arrested through the courageous work of two women: a victim's mother and a police chief.

These movies and series also came on Netflix this week

School of the Damned