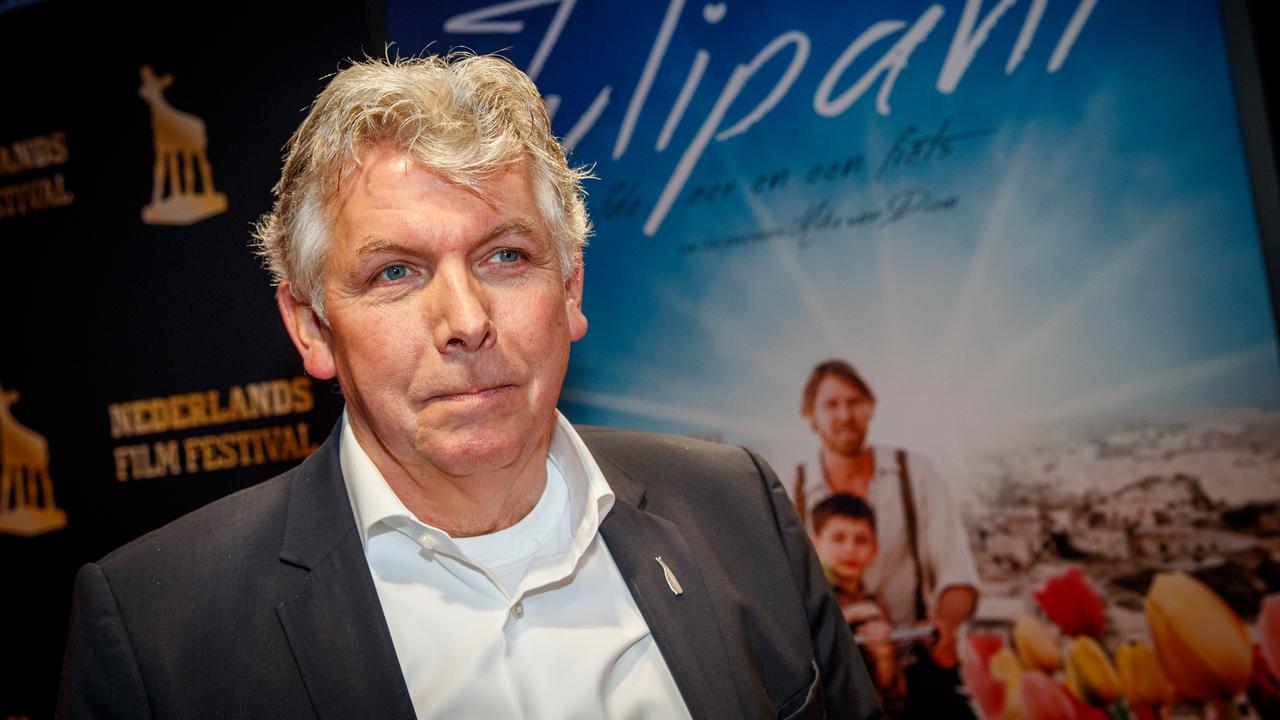 Van Warmerdam received the award for the major contribution he has made to the cultural sector and the city of Amsterdam for almost fifty years.

The producer was one of the founders of music theater company Orkater in 1972, where he will retire at the end of September as general director.

With Orkater, Van Warmerdam has produced more than two hundred performances and films in the Netherlands and abroad in recent years.

The 67-year-old Van Warmerdam has given various performances in Amsterdam, in collaboration with, among others, the Bijlmer Parktheater, Theater Bellevue, ITA, the Amsterdamse Bostheater and the Over het IJ Festival.

The Frans Banninck Cocq Medal is awarded to persons who have made an exceptional contribution to Amsterdam during a period of at least twelve years.

People who have performed exceptionally well for Amsterdam in the sporting, scientific, journalism, artistic, political or economic field with a national or international reputation are also eligible for the medal.