Nickelback comes after four years with a new record. The Canadian rock band is currently working on the successor to Feed The Machine, bassist Mike Kroeger said in an interview with Tulsa Music Stream. 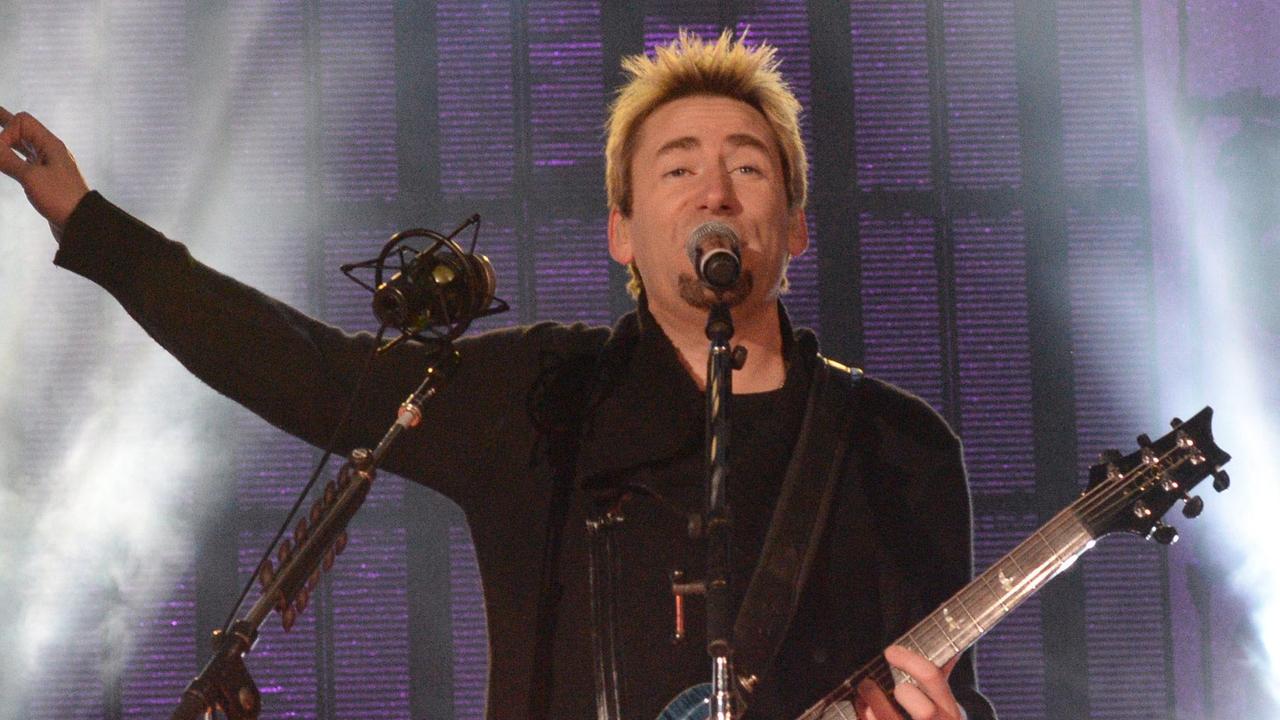 Nickelback comes after four years with a new record.

The band composes and records the music in a studio in Canada.

"We were there, but due to circumstances our producer had to take some time off. I took the opportunity to go home to spend time in Los Angeles with family. But I will be back in a few weeks to move on," said Kroeger, brother of frontman Chad Kroeger.

He didn't say when the album will be released.

The band prefers not to work with a deadline for fear of delivering "a crappy record".

"We do it on our schedule, at our own pace. And it's ready when it's done."

A tour is already planned for next summer.

"So we're going to have to let people hear some things beforehand," Kroeger said.

Nickelback's breakthrough came in 2001 with the song

How You Remind Me

. In total, the men have released nine albums so far.