The Ministry of Justice and Security still sees 33-year-old Arnhem Syria gangster Mohamed El A. as a threat to national security and wants him to surrender his Dutch passport. A. opposes the withdrawal of his Dutch citizenship and went to the administrative judge on Tuesday. 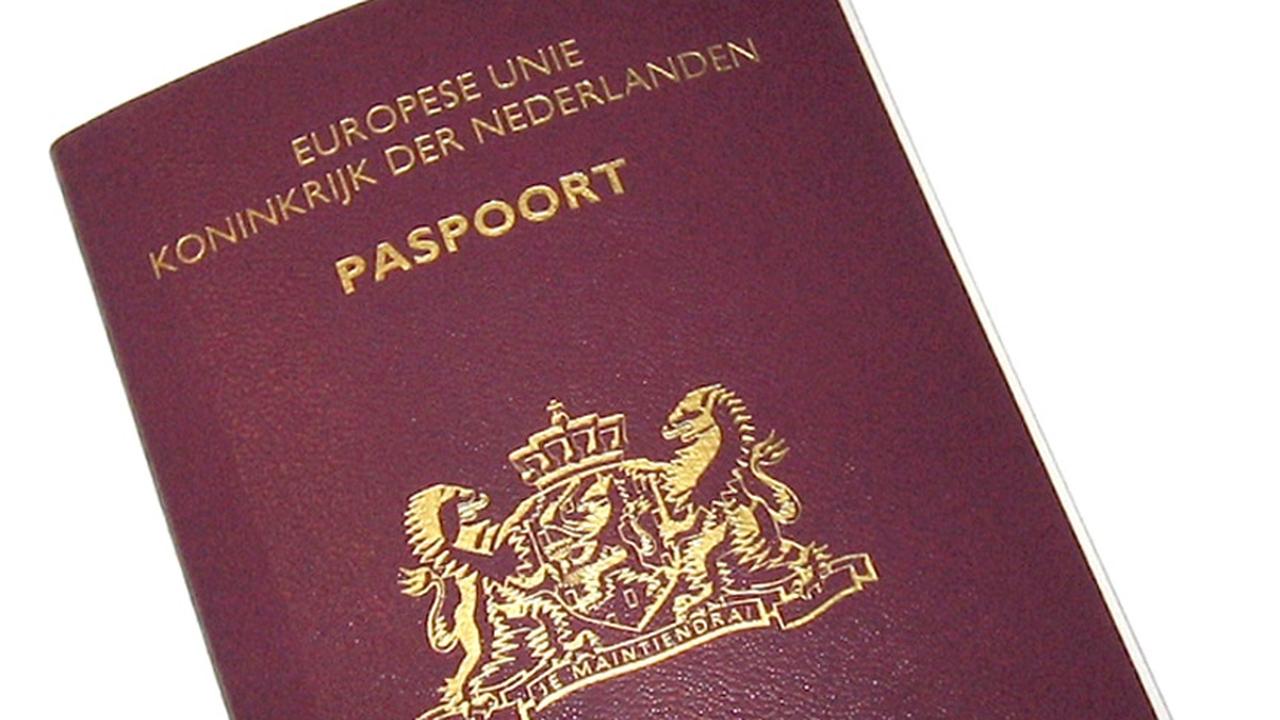 The Ministry of Justice and Security still sees 33-year-old Arnhem Syria gangster Mohamed El A. as a threat to national security and wants him to surrender his Dutch passport.

A. opposes the withdrawal of his Dutch citizenship and went to the administrative judge on Tuesday.

This article comes from the Gelderlander.

The man born in Morocco was irrevocably convicted of a terrorist crime more than three years ago.

In 2013 he made preparations to participate in the armed struggle in Syria.

It did not come to that, he was arrested in Germany on the way.

Among other things, he had combat clothing and a lot of cash with him.

His laptop contained jihadist propaganda and, just before leaving, he had held talks with his now deceased brother in Syria, who was active in a rebel group sympathetic to the Islamic State.

On appeal, the court imposed an eight-month prison sentence after a one-year sentence.

The Ministry of Justice and Security started a procedure to deprive the man raised in the Netherlands of his citizenship.

It has now been completed.

The man objects to the decision that he must hand in his passport and asked the administrative judge in Arnhem for a temporary provision.

Always lived in the Netherlands

He said at the hearing that he has always lived in the Netherlands and does not have a Moroccan passport.

He has a partner, a daughter of almost 4 and a son of 7 that he wants to keep seeing.

He first worked in healthcare, later in a factory and currently delivers groceries for a supermarket.

The decision means that he is actually no longer allowed to work.

Nor can he receive benefits.

The Arnhemmer's lawyer pointed to a probation report from which it would appear that his client has repented and no longer poses a threat to safety.

But according to the representative of the State Secretary for Justice and Security, it does not appear at all that the Arnhemmer has improved his life.

Admittedly, he has been outspoken with the probation service regarding work and family dealings.

But when it came to his beliefs and ideas, he has appealed to his court of silence and denies that he is associated with terrorist activities.

"So it does not show that he has come to a fundamental change in his ideas."

No chance of success

He also emphasized that the man is on a list of people who are actively monitored by the Public Prosecution Service.

"You don't just come up with that. So he still poses a threat to national security."

Someone who has been convicted is in serious danger, he said.

"That will remain current for a very long time."

He mentioned "new things" that had been added to it.

He did not say what those new things are.

The lawyer said that it appeared that his client had been on vacation twice, but that there was no criminal response.

He did not clarify what the holiday destination was.

According to the State Secretary, the objection to the decision to take away Dutch citizenship has no chance of success.

"He has chosen to cut ties with the Netherlands through his actions," the representative noted.

However, the Arnhemmer cannot be deported in the short term.

Morocco does not allow people in at the moment and there is no insight into when that situation will change.

The judge wondered aloud whether a temporary provision should not be made that mainly concerns work.

"That would be the only right then: that he can work to earn a living."

The State Secretary could then order deportation as soon as Morocco takes people in again.

The judge will make a decision within two weeks.